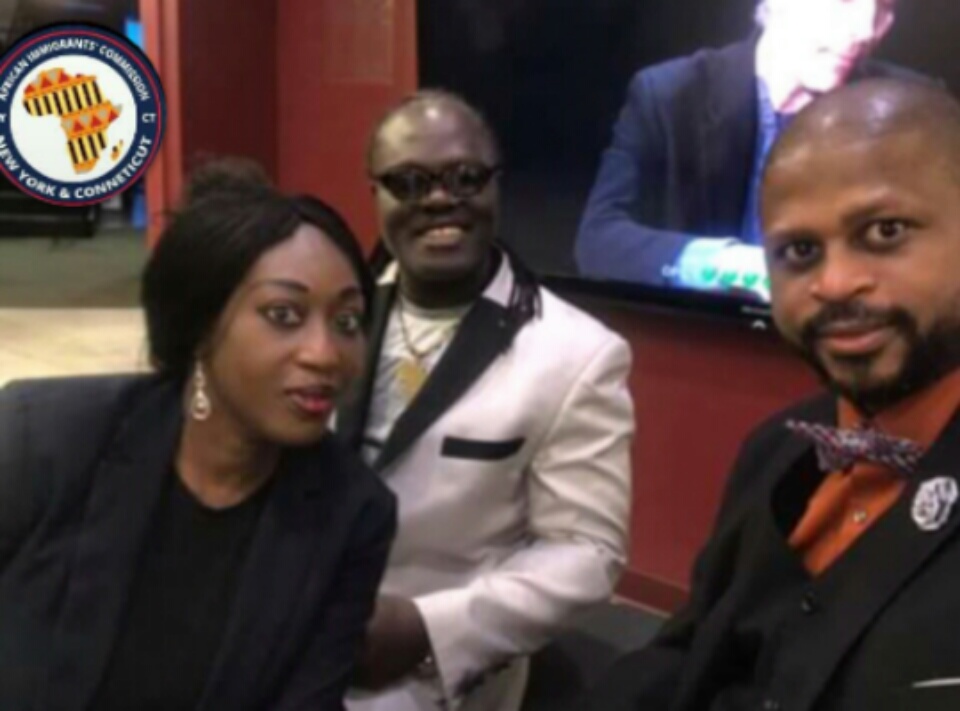 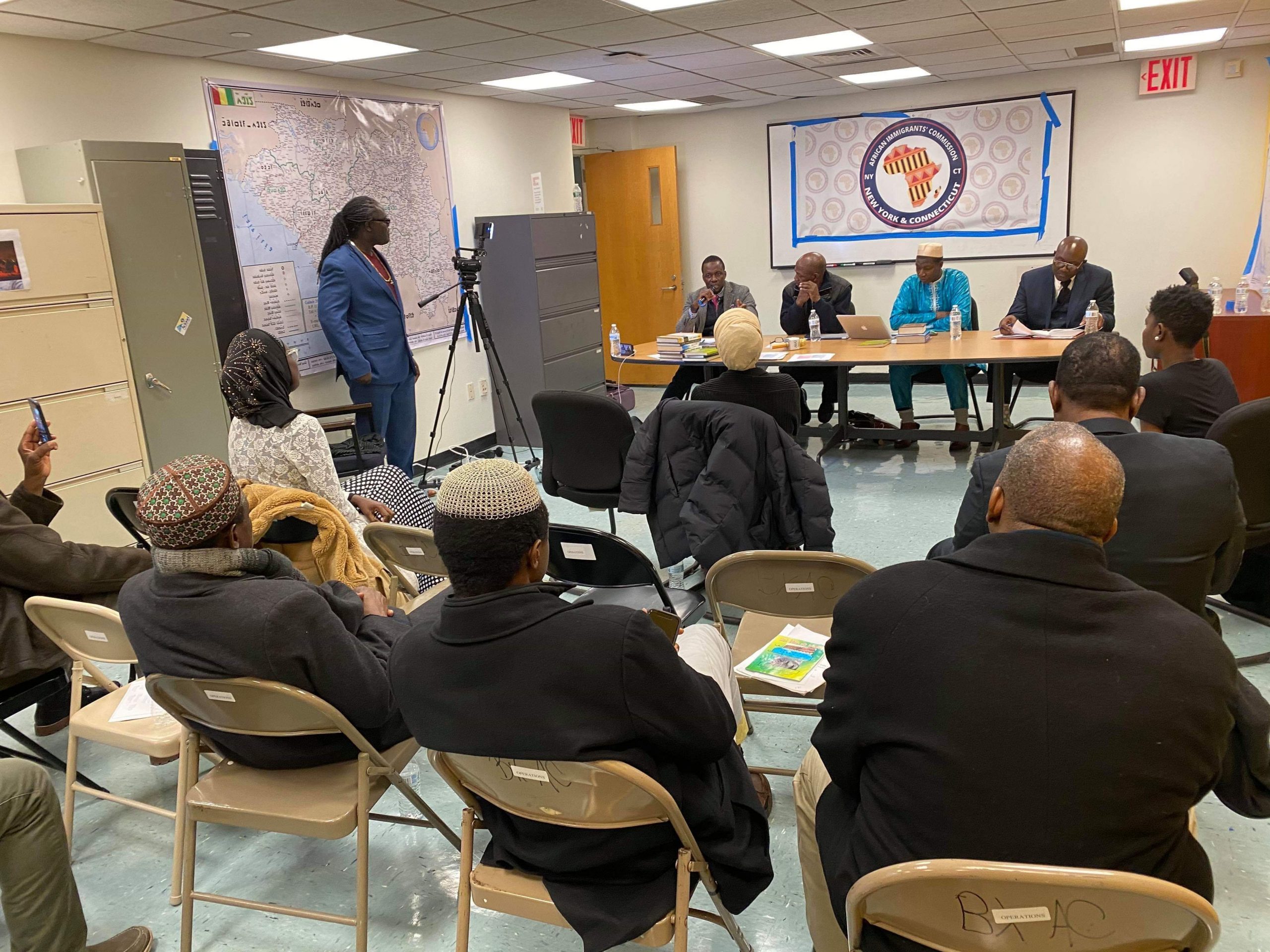 Round table : “Do not be afraid to take the 2020 Census, fill out the form and get counted,” Mory Kouyate said 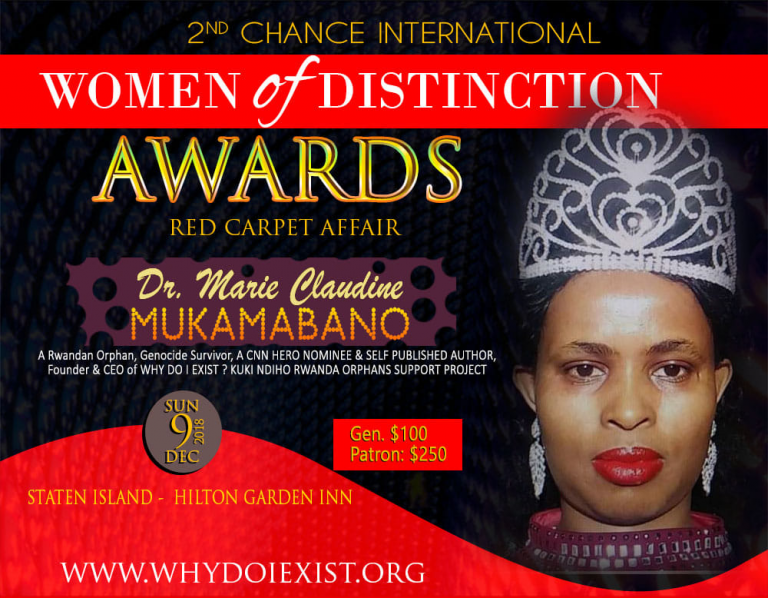 Women of Distinction Awards: Eight women will be honored in New York 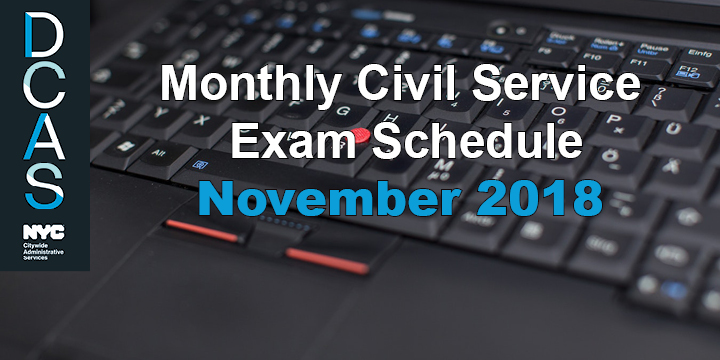 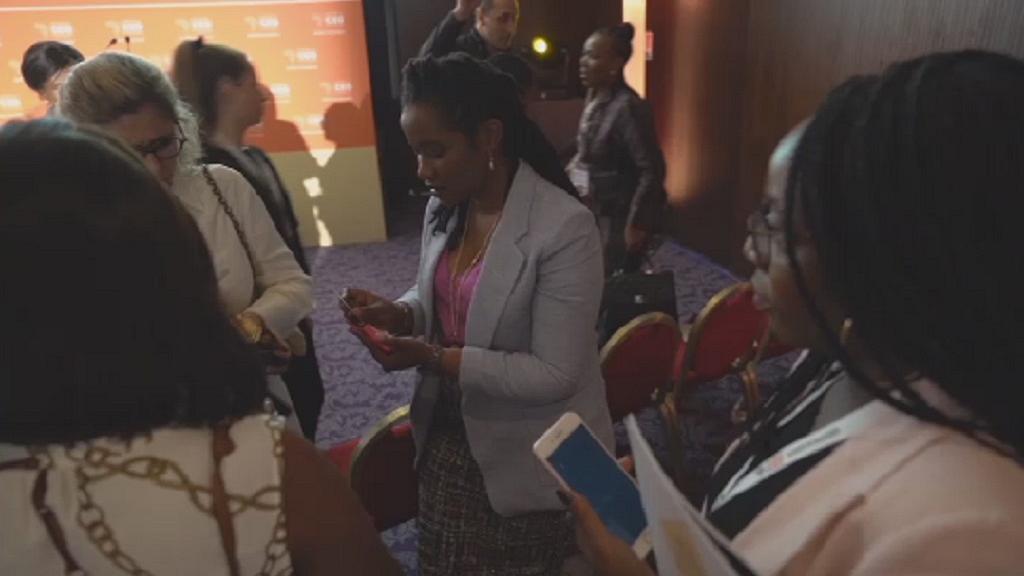 What is the role of women in new technologies?

The second edition of the Women in Business leadership meeting organized by the Africa CEO Forum kicked off on Monday. For the...

Women of Distinction Awards: Eight women will be honored in New York 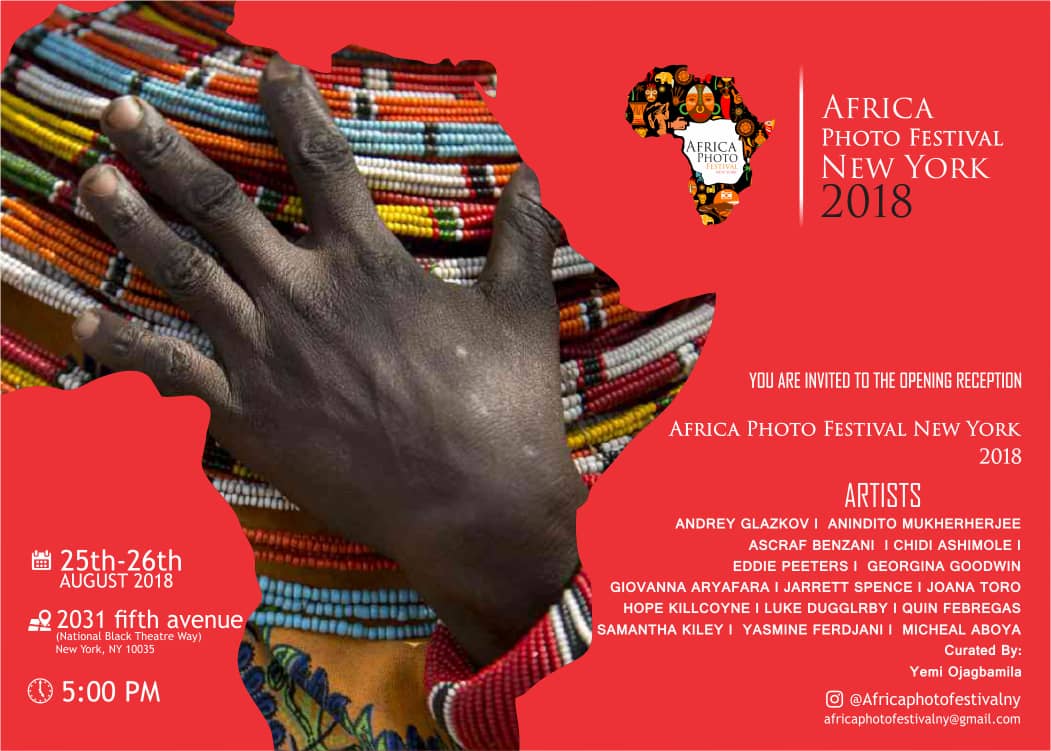 Media: The African Journal was the guest of Zeno radio

Summer in New York: Between making money and enjoying 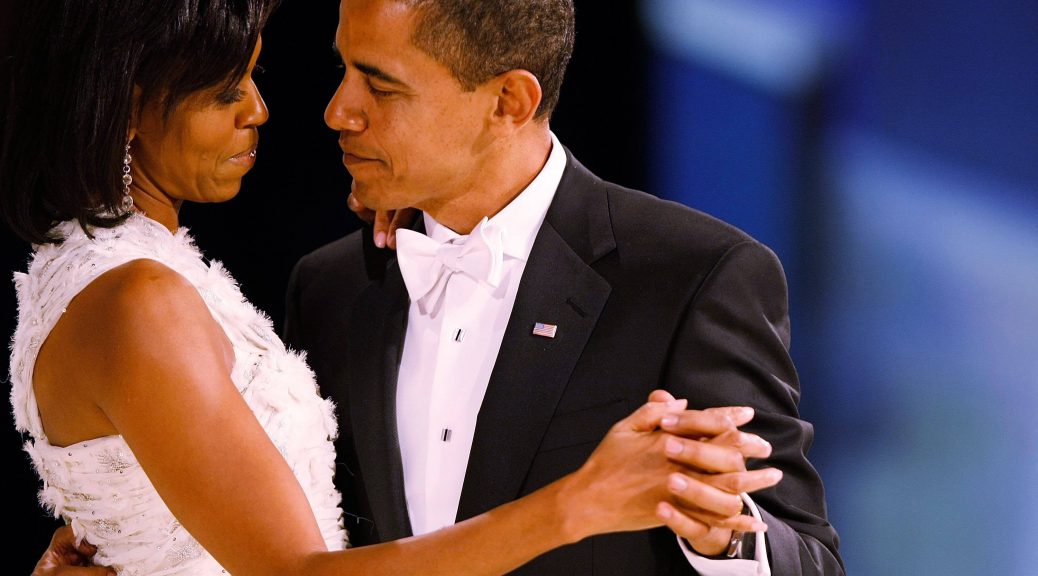 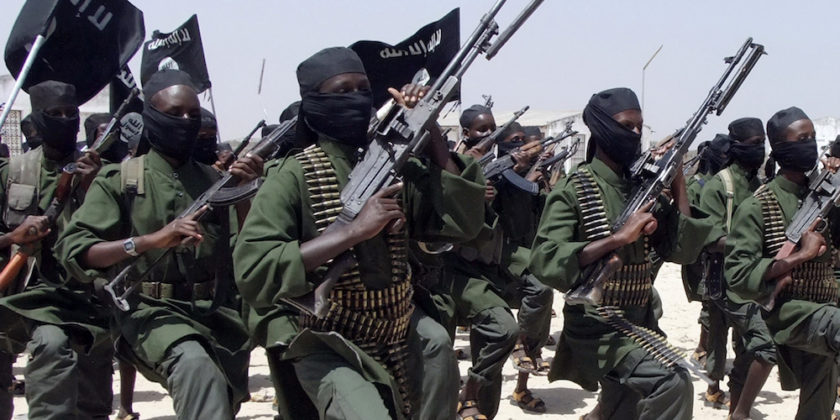 Islamist terrorist groups are turning their attention to West Africa 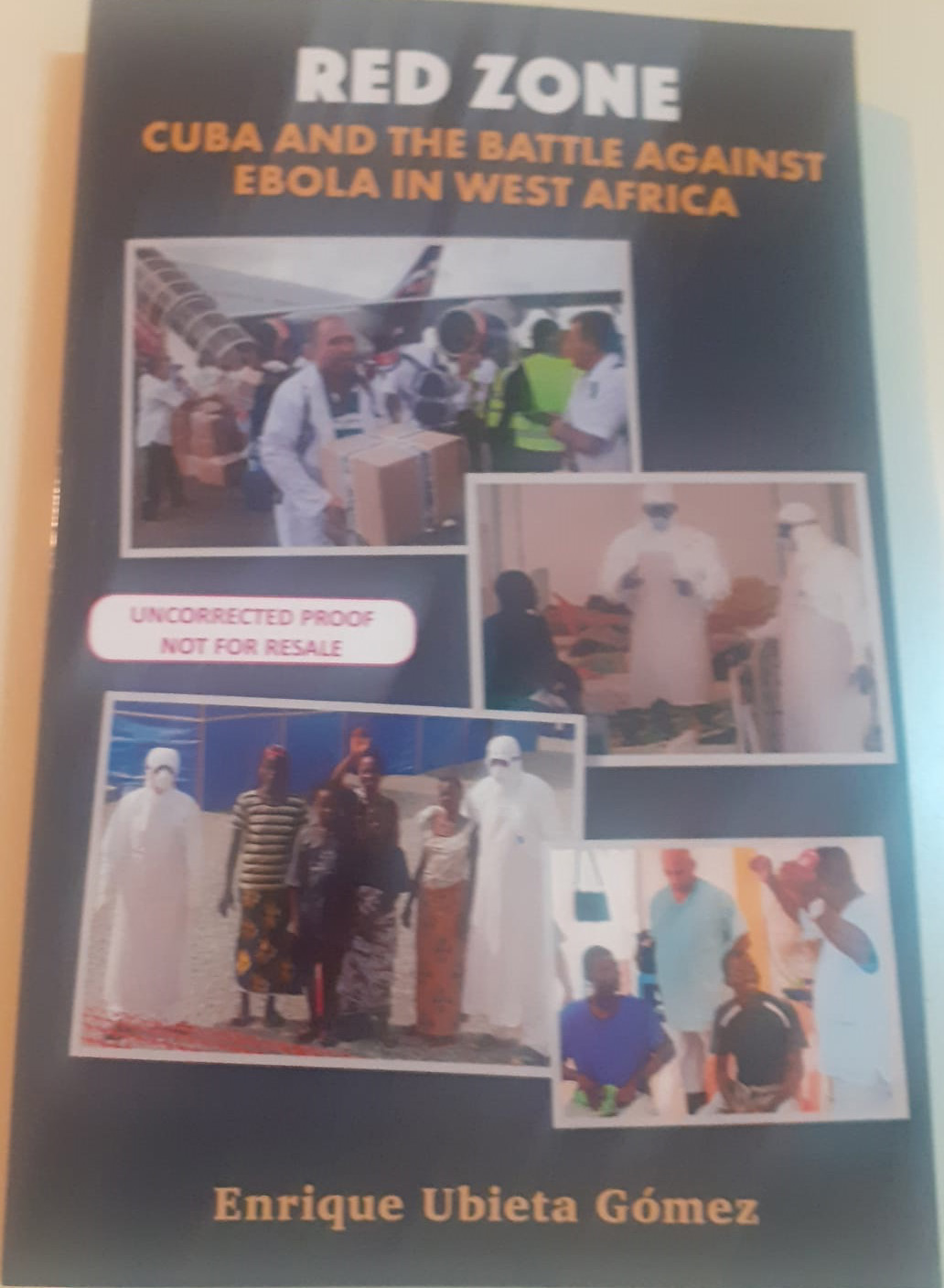 What is the role of women in new technologies? 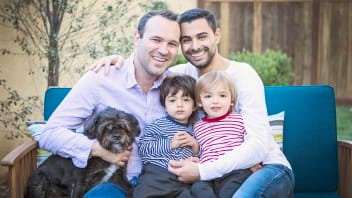 Trump Administration to LGBT Couples: Your ‘Out of Wedlock’ Kids Aren’t Citizens 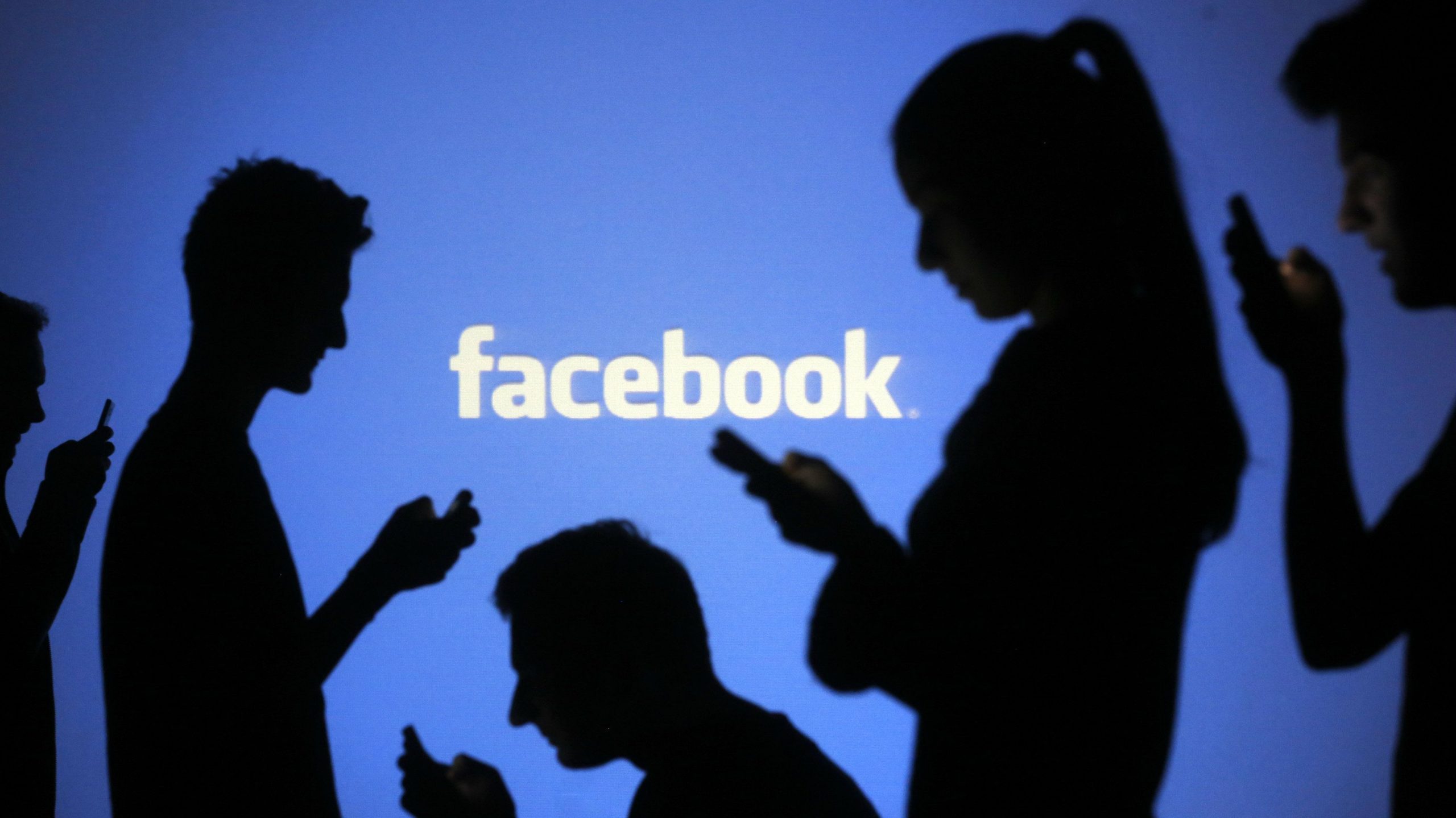 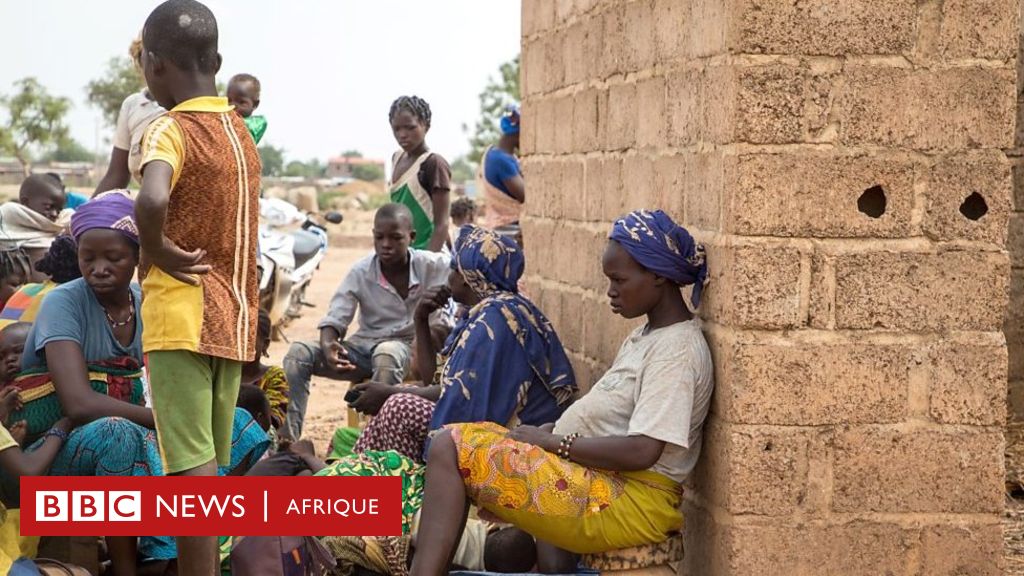 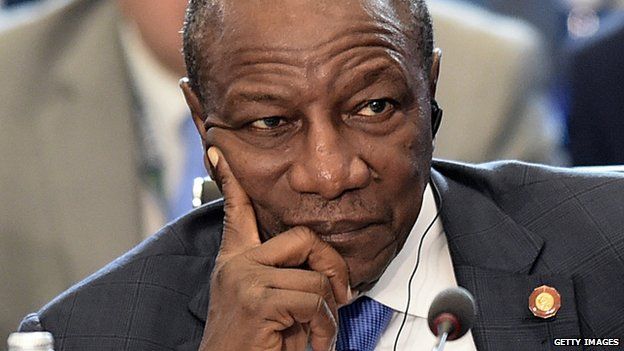 Guinean opposition coalition have denounced what it calls a constitutional coup d’etat,... 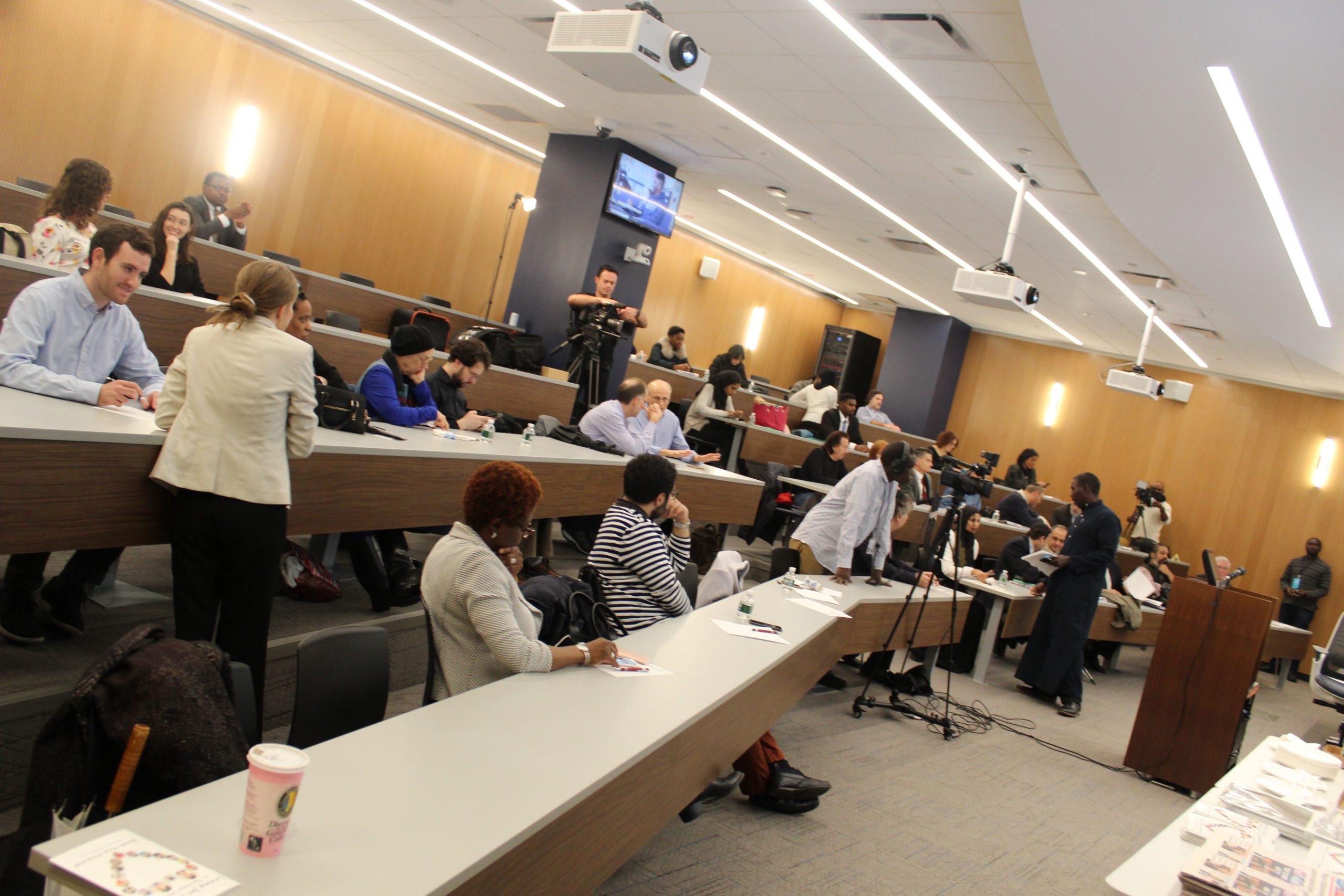 Muslims Israel Dialogue Series : Peace and acceptance were the...

The International Committee of Sankara annual Conference was held in December 8,... 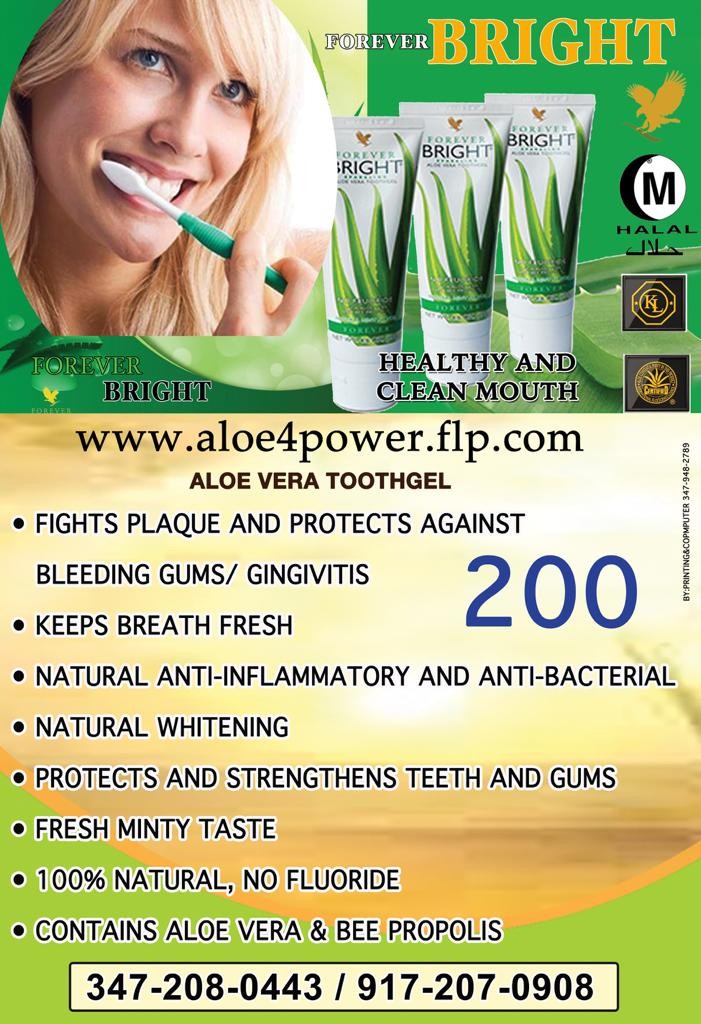 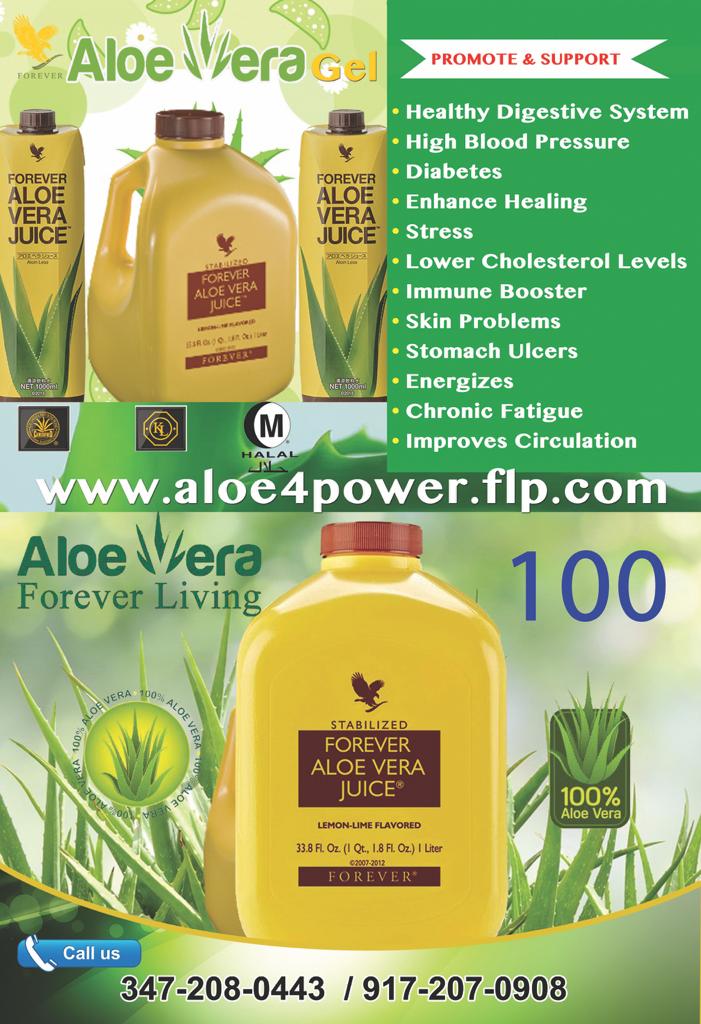