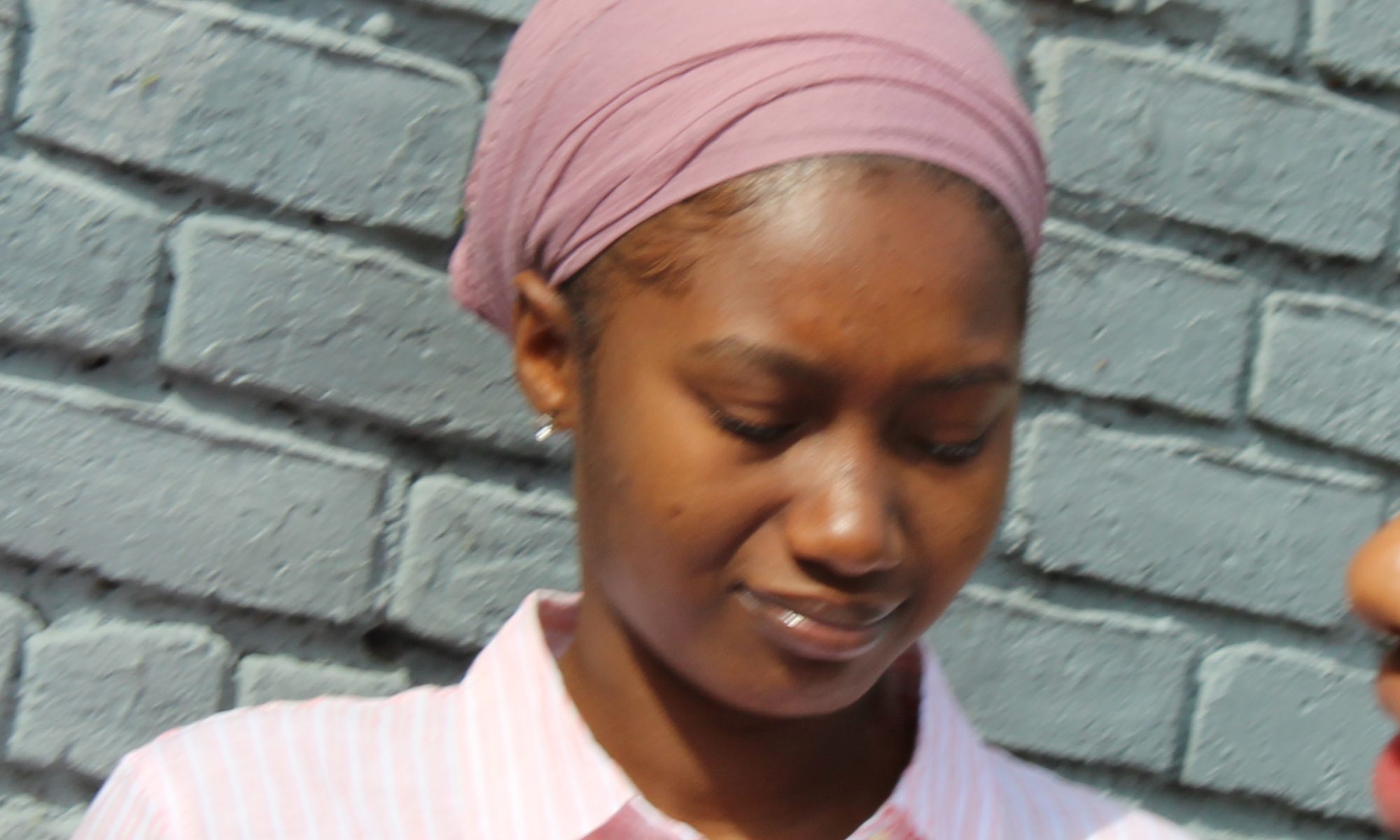 As a young woman who was beaten in the Bronx by a bunch of teenagers, is still seeking for justice, the New York City Human Rights along with African community based – organizations held a Day of visibility at 168th street and Third avenue in the Bronx.
Fatouma Camara who was attacked on May 10 around 10 pm was there on June 7, 2019 along with her father, fiancé, and other family members to stand for what she has said and keep saying: “I am going fight for this … I’m gonna make sure they don’t do this to somebody else.” 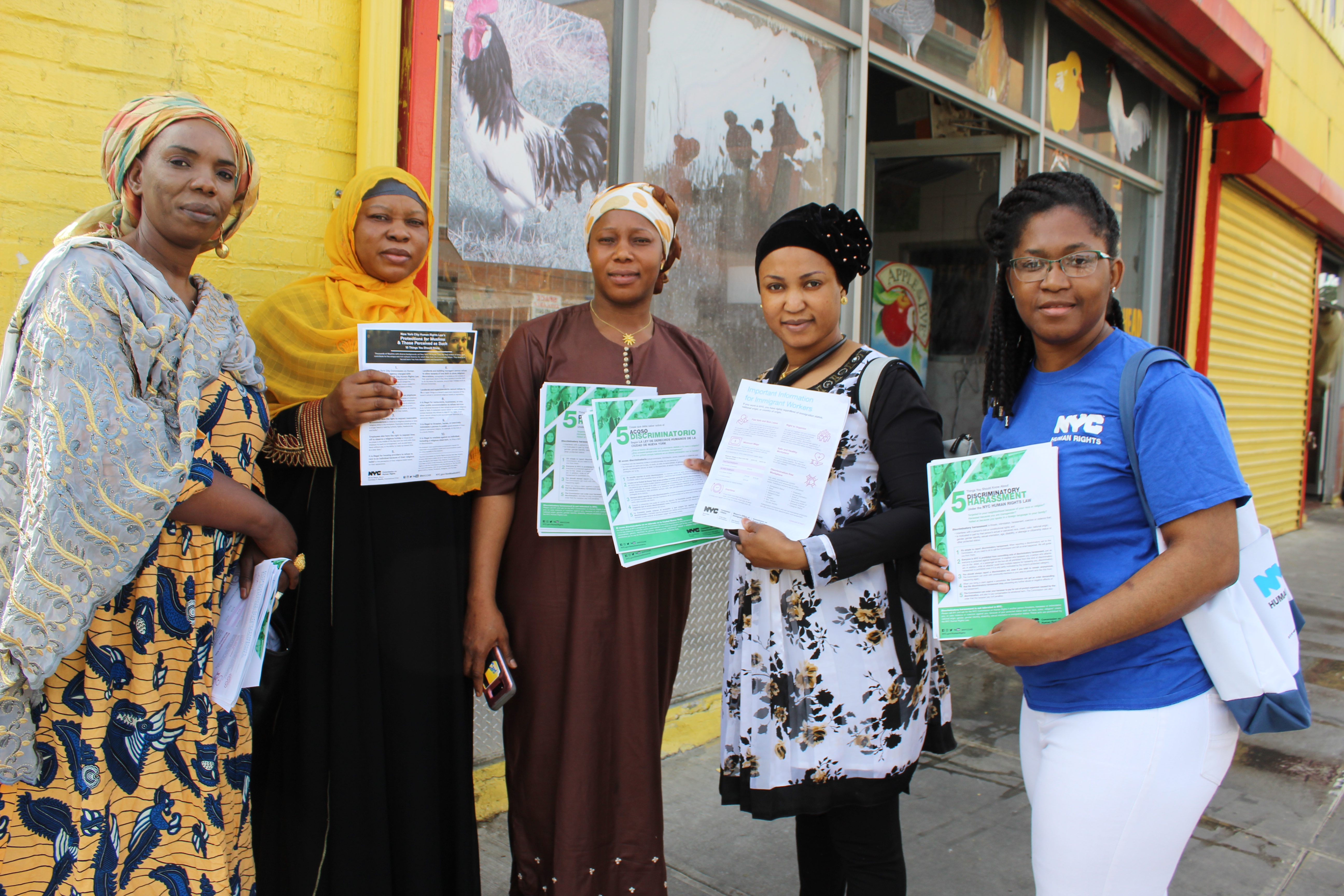 On May 10, Ms. Camara, student at the New York City College of Technology after her class, jumped in the Bx35 bus. When she was inside the bus a group teenager started taunting her. And when she got off the bus, they attacked her, beat her, robed her, and broke her nose. She was then evacuated to Saint Barnabas Hospital to be treated.
As African communities stood together at 168th street and 3rd avenue, in the same area where the incident took place, Christelle Nkama Onwu on behalf of the New York City Human Rights said this gathering is “to protest against discrimination and to educate our people regarding their rights.” “Hate is not tolerated in New York City,” she said. 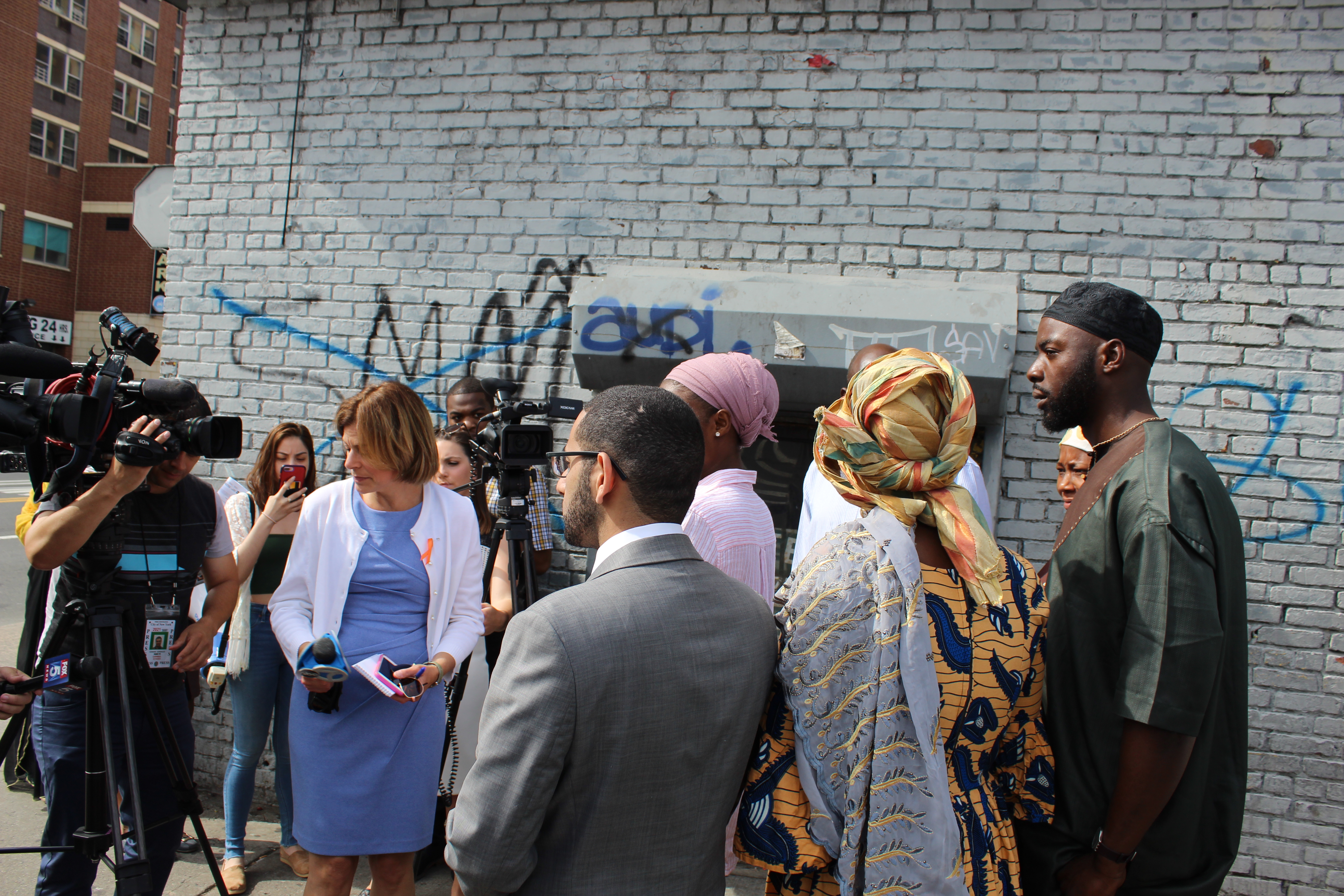 Amadu Kamara the father of Fatoumata said they went to the police in order to get the police report. “They said the report is sealed,” he said. According to Amadu teenagers were arrested and released. “We want justice,” he said.
Souleymane Cissé the father of Abdoulaye Cisse the fiancé of Fatoumata said they need solidarity to prevent this to happen again.
Ahmed Mohamed, ligation director of the Council on American – Islamic Relations, New York asked for further investigations. “We will make sure there is an accountability,” he said. 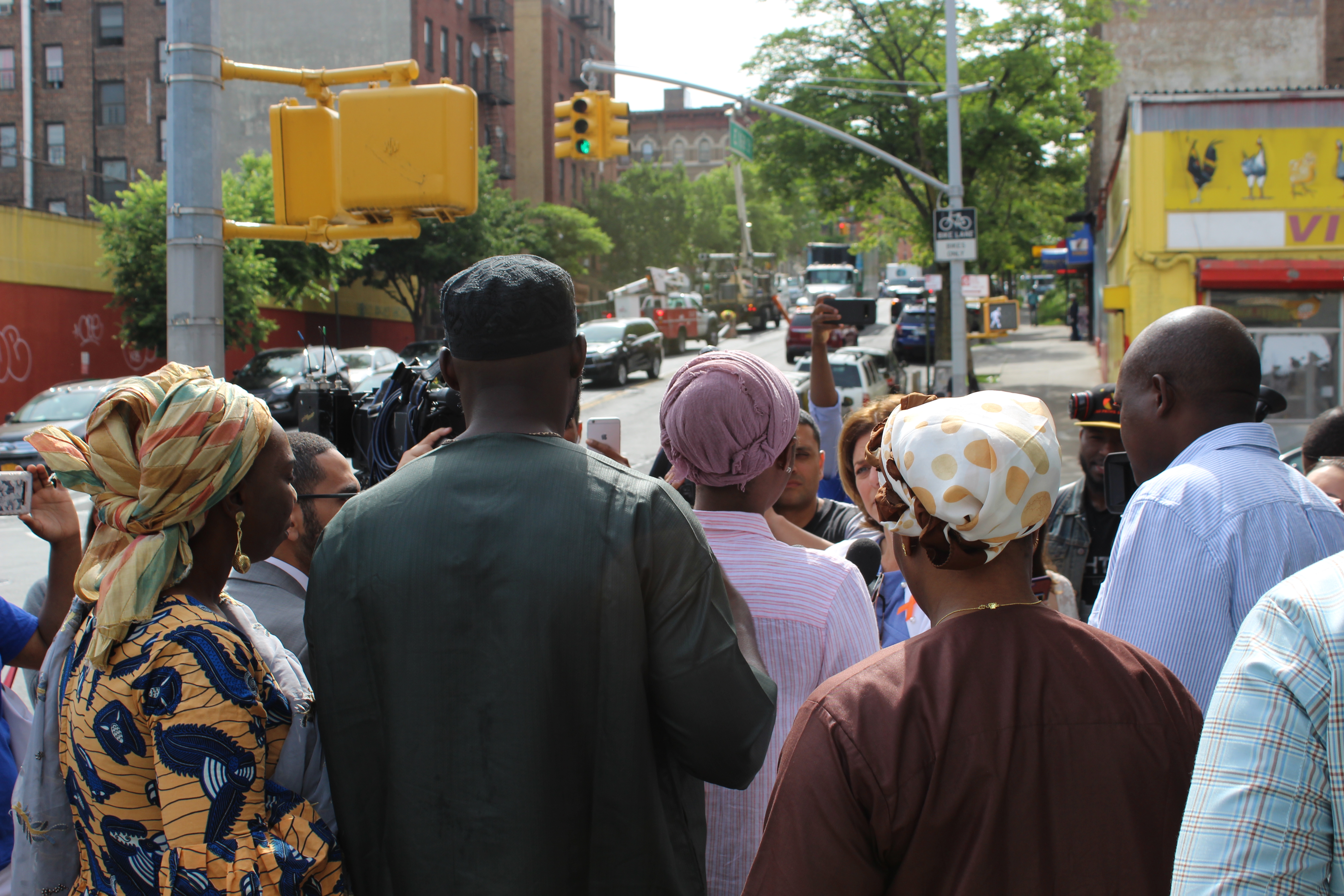 The African Immigrants’ Commission of New York and Connecticut, and African Advisory Council were both represented to support Fatoumata Camara who is originally from Guinee.
Bazona Barnabe Bado