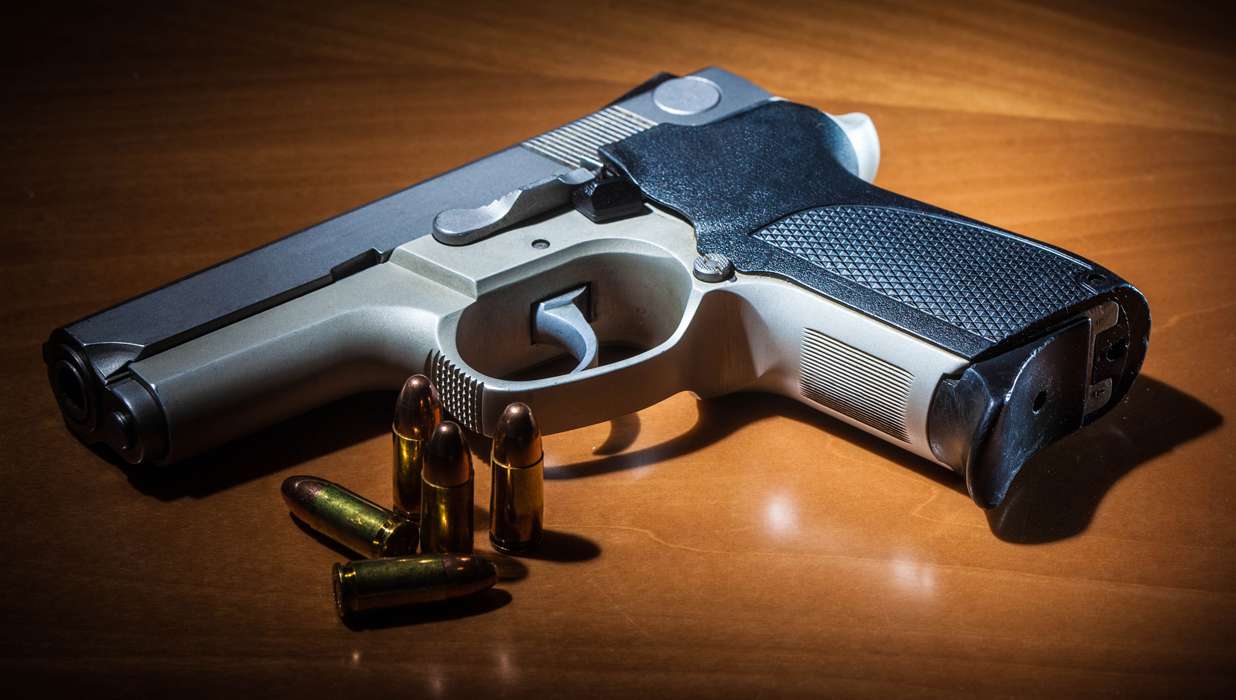 The victim was struck in the arm by gunfire near Grand Concourse and Eliot Place shortly before 5 p.m. as the parade was still winding down the Concourse, police sources said.

The man walked into BronxCare Health System hospital where he was listed in stable condition Sunday night.

The shooting occurred as Dominicans throughout the city gathered in the Bronx to celebrate the Caribbean country’s culture Sunday. The annual parade had been canceled the previous two years due to the pandemic.

Flag-waving spectators lined the Concourse as colorful floats and dancers marched along the street throughout the afternoon and Latin music filled the air for much of the day before the gunshots rang out.

When the bullets flew, people ran for their lives, according to a resident who witnessed the aftermath.

Nathalie Peña, who lives in an apartment building adjacent to the crime scene, said she saw people franticly running and wondered, “What the hell happened?”

Peña then learned that shots had been fired right outside her home. She said she moved into the home one day earlier.

“I’ve never experienced a shooting or anything. So it was like I’m having fun and dancing, and then it was like what the hell happened?” Peña, 21, said.

Police recovered a gun at the scene and took a suspect into custody.

Peña was a block over when the shooting occurred.

The bloodshed made her fearful of her new neighborhood.

“I want to go back to where I was living. I don’t want to be here anymore,” she said. “But I have no options so I’m here.”

Earlier in the afternoon, Mayor Eric Adams led the start of the parade as it made its way up the Grand Concourse from the Mount Hope section of the Bronx. The parade has been a tradition in the city — which has the largest concentration of Dominicans outside the DR — for decades.