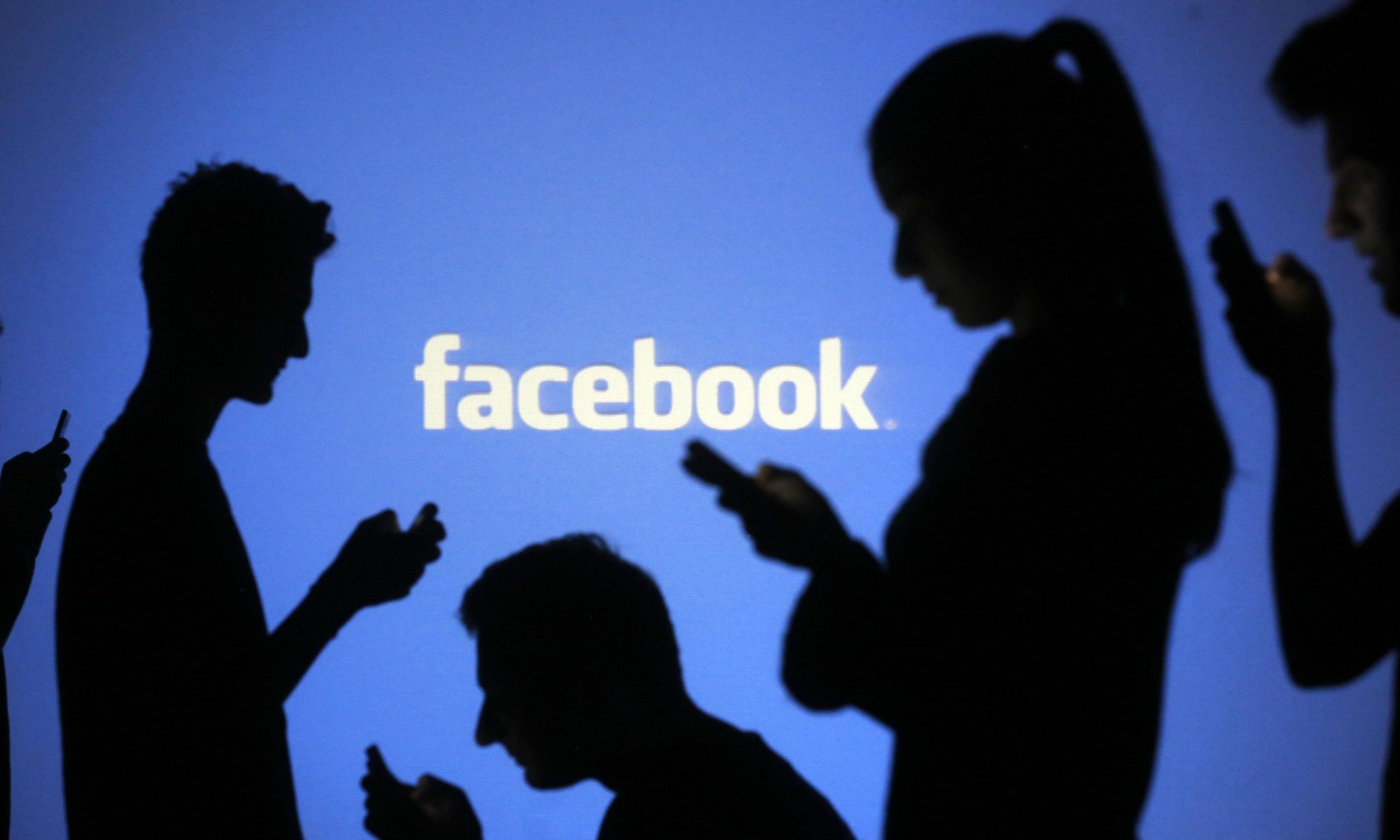 New York — HIV prevention medication has been deemed “highly effective” by the Centers for Disease Control and Prevention, the leading national public health institute in the United States

Facebook said on Monday it had removed some ads that contained misleading information about HIV prevention drugs following an outcry from activists, health experts and U.S. lawmakers.

The ads linked the drugs, which are known as PrEP and designed to prevent HIV, to severe bone and kidney damage and were placed by personal-injury attorneys.

LGBT+ advocacy groups have for months been pressuring the U.S. company to remove the ads, pointing to a multitude of research showing that the medication is safe.

“After a review, our independent fact-checking partners have determined some of these ads in question mislead people about the effects of Truvada,” spokeswoman Devon Kearns told the Thomson Reuters Foundation, referring to one of the drug brands. 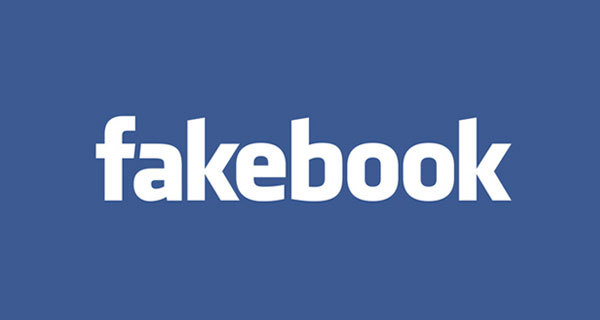 “As a result, we have rejected the ads and they can no longer run on Facebook,” she said.

HIV prevention medication has been deemed “highly effective” by the Centers for Disease Control and Prevention, the leading national public health institute in the United States.

Activists and public health experts argued that the ads, which have been viewed millions of times, were deterring LGBT+ people from taking the drugs.

Earlier this month, over 50 LGBT+, HIV/AIDS and public health organizations wrote a public letter to Facebook CEO Mark Zuckerberg calling on Facebook to remove the ads.

Monday’s announcement, however, did little to quell frustration with the company.

“The question remains – why is Facebook taking money from these ambulance-chasing law firms for ads that are helping the spread of HIV?” said Peter Staley, a cofounder of the PrEP4All Collaboration, an HIV prevention group.

The head of the gay and transgender media advocacy group GLAAD meanwhile called on Facebook to remove other ads from its platforms.

“Removing select ads is a strong first step, but the time is now for Facebook to take action on other very similar ads which target at-risk community members with misleading and inaccurate claims about PrEP and HIV prevention,” said Sarah Kate Ellis.