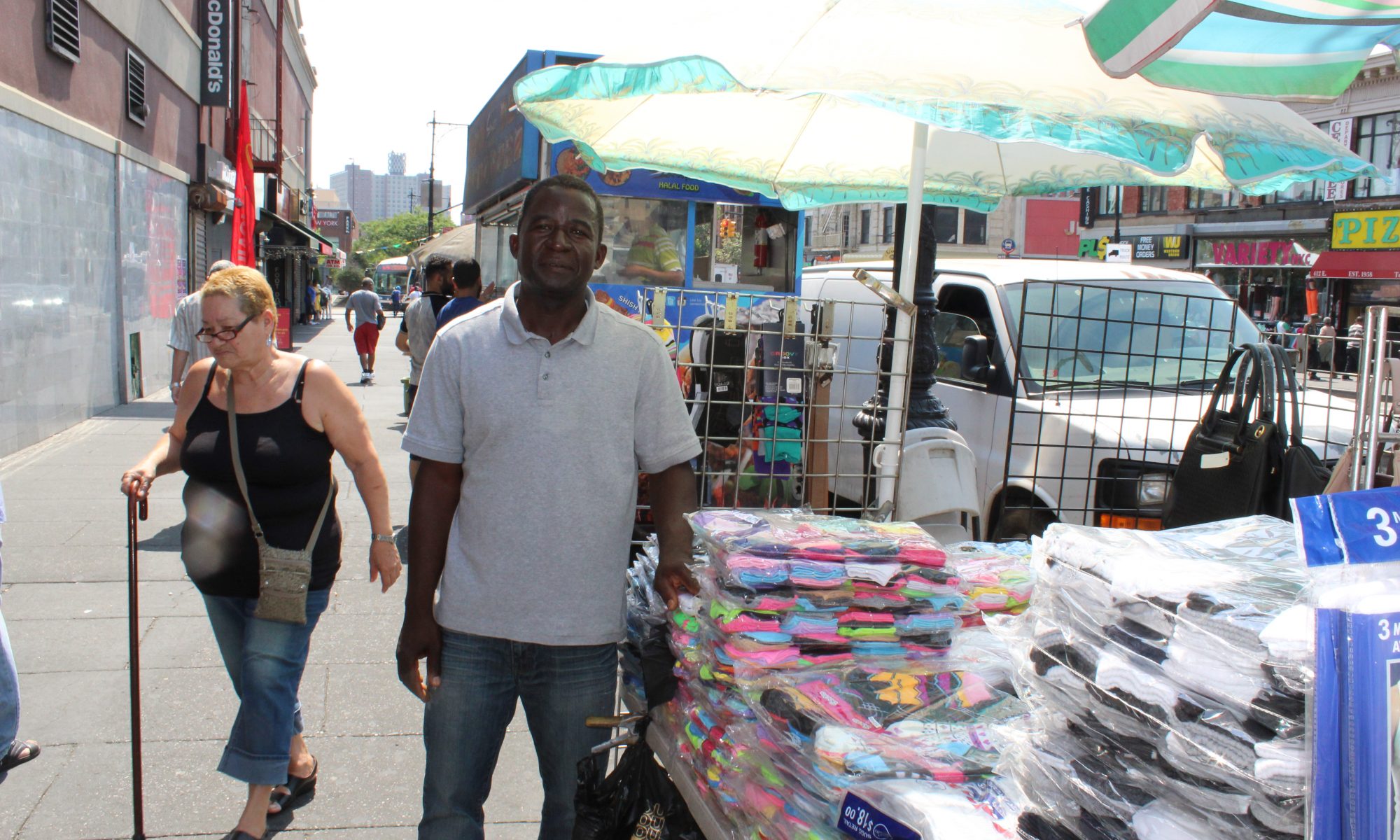 The African community in New York through the African Advisory Council (AAC) has decided to help Souleymane Porgo as it is opening an online account (GoFundMe) that will allow benefactors to donate so that Mr. Porgo will keep running his business.

Porgo is the street vendor from Burkina Faso, who was violently attacked by a gang of seven people in May 2017 while selling his wares on the edge of a street in New York in the Bronx. He was taking to hospital in a comatose state and recovered after intensive care.

“The African Advisory Council supports those who cannot support themselves,” said Mory Kouyate, Chairman of AAC, and who initiated the press conference last Monday to inform the public about the opening of an online account to raise $20,000 that will allow Porgo to move in his own store. “We do not want gang members to come back and attack him again,” Kouyate said.

Mr. Porgo, who had since stopped selling his merchandises, is back in the same place where he has been for more than 12 years and where the thugs, whom he said he knew very well, had beaten him so violently that he was thought to be dead. 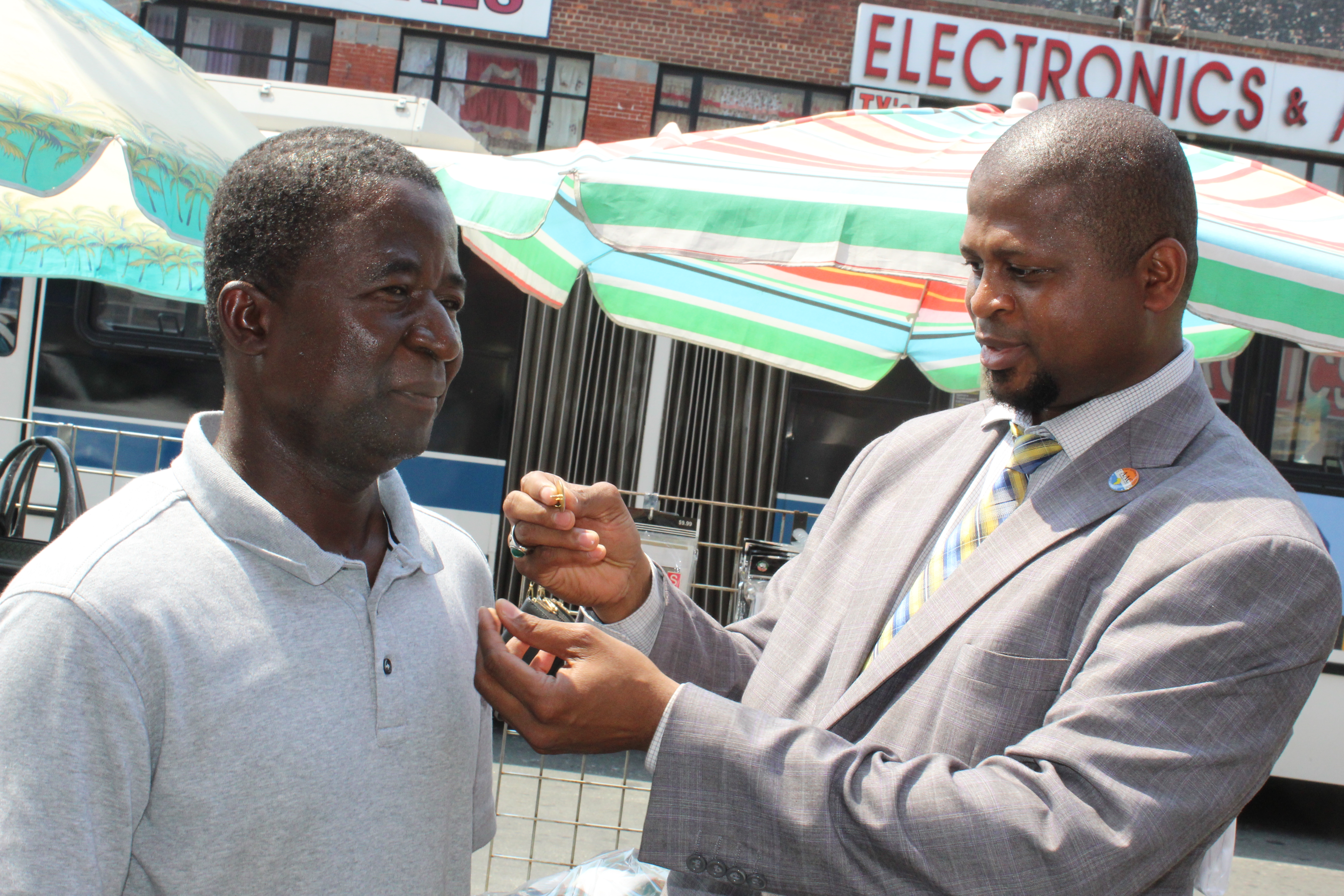 With a lot more humor and a smiling face, Porgo expressed gratitude to the entire African community who supported him during his difficult times. The press keeps coming on the scene to hear from Porgo. Which makes him say that he is “a star”. “I am rich,” he said.  He was not talking about wealth, but he alluded  to these multitude of people who have paid attention to him and love him.

AAC’s initiative is to allow Porgo to recover economically. “If he is physically cured, he is not economically healthy,” said Mohamed O. Jalloh, who is serving as AAC’s community liaison.

Among the 7 thugs who attacked Porgo, 6 were indicted. However, 5 were sentenced to 15 years in jail. One got 3 years, and another one is still on the loose. 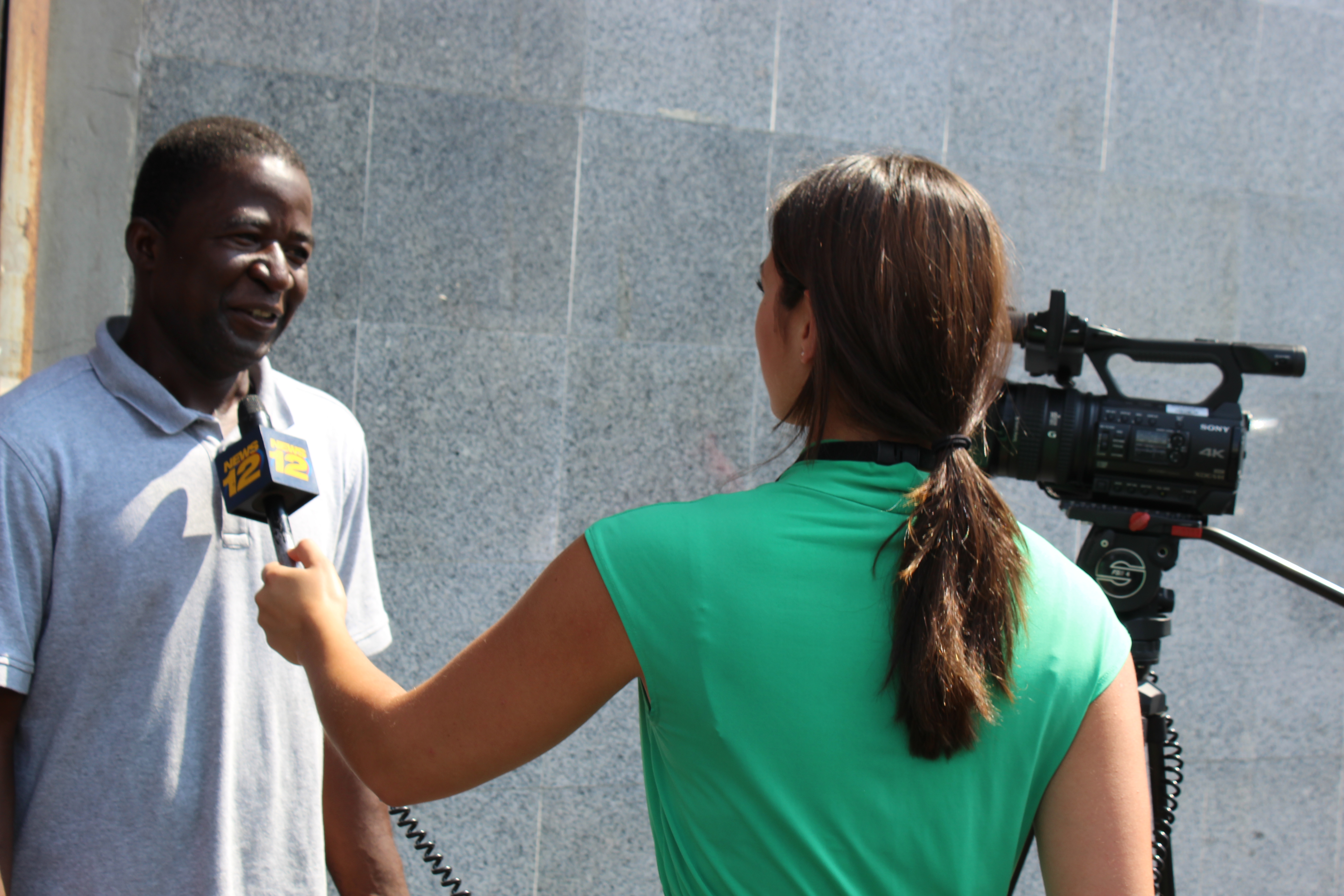 “We need to stop the violence, and to stand and support the community,” said Marion Frampton, aka Tony, former member of Black Spades, one of New York’s longest street gangs, who today advocates for public safety.

Now it is time for everyone to act in favor of Porgo, father of 4 children.

Here is the link of the online account: https://www.gofundme.com/street-vendor-knockedout3rd-ave

“We have to be proactive and support each other,” Kouyate said.