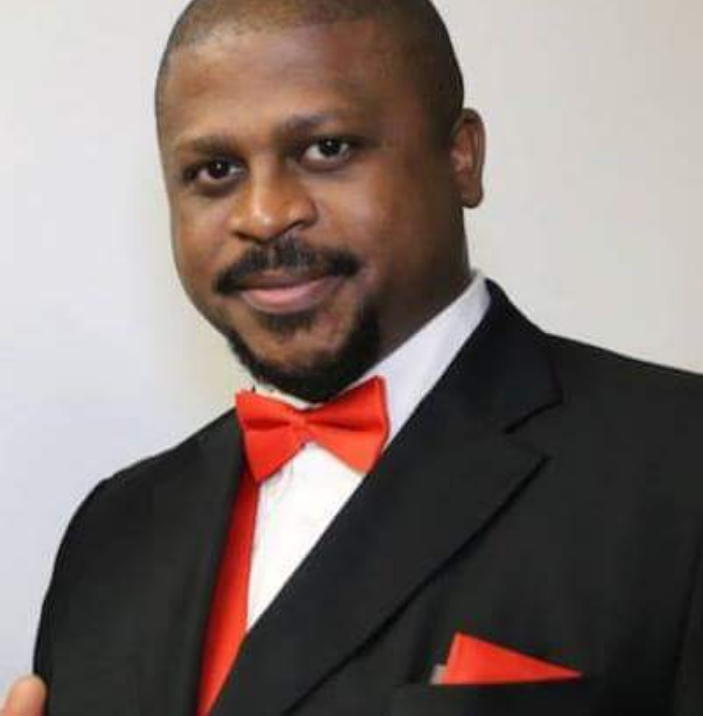 Who is Mory Kouyate?

Mory Kouyate  ( MK): I am from Guinea Conakry. I came to the US in 1997. I attended high school here and I have a bachelor’s degree in political Science from CUNY ( City University of New York), York College. From 2014 to 2016 I served as the community Liaison of the African advisory Council of the Bronx Borough President. I was also Vice Chair from 2016 to 2017. In December 2017, I was elected by the African community in the Bronx as the Chairman for 2 years. I have been married for 2 years and I have a daughter.

MK : Our aims for the next two years are:

2) We would like our community to be more engaged politically and be more aware of their civic duties as American citizens.

3) We would like to register more Voters from our community. 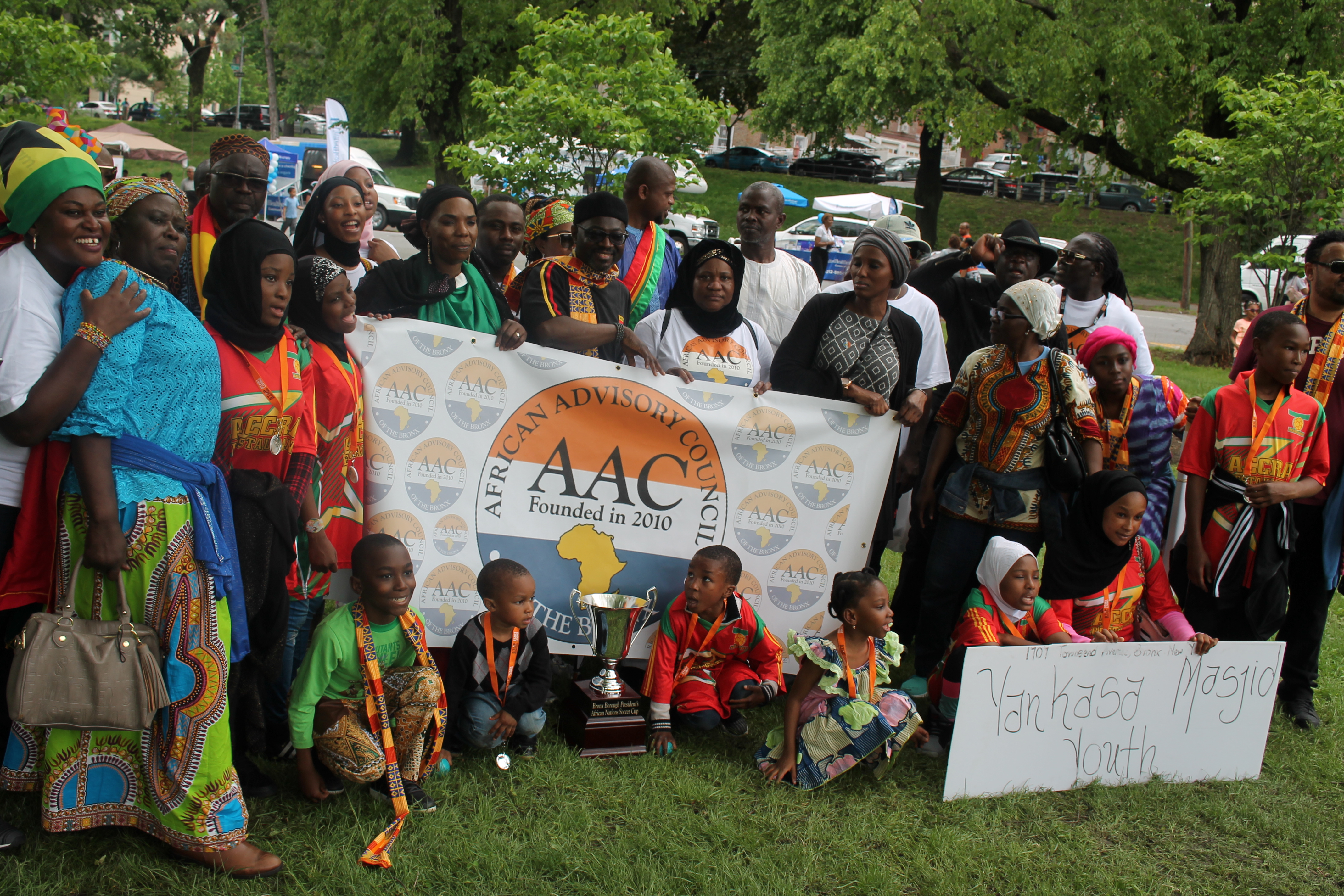 How does the idea of forming an African Advisory Council is originated?

MK : The Bronx African Advisory Council came about because, back then there was so much violence against our community, the politicians wanted to do something about this. So, they reached out to African community leaders to put together an advisory council that will address the concerns of our community. In January 13th ,2010 They created the African Advisory Council of the Bronx. Our mission is to work with the Bronx African communities to resolve emerging issues and make recommendations on strategies on how to improve the quality of life of the growing population.

What kind of activities you usually organize for the benefit of African immigrants?

MK : This year we Co-sponsored the Mayor Bill de Blasio ‘s town hall held on April 18th, 2018. In the past years, some of the activities that we have organized are: Community Business Workshop, Africa Women Celebration & Award, African cinema day, The AAC African Nations Soccer tournament, AAC Awards night, Voter’s registration drive. We have also organized press conferences and Protests to advocate for our community.

The motto of African Advisory Council is “One Africa, One Bronx, One Vision.” Is that to say that African Communities from other boroughs in New York than the Bronx are not considering by the organization?

MK : The AAC is made up of leaders from all 5 boroughs of New York. We are the African Advisory Council of the Bronx. However, we work with everyone from all five boroughs. For Instance, we are gearing up for a closer relationship with the Manhattan Borough president’s African Commission.

African immigrants in New York sometimes do not feel safe as they are victims of thugs’ attacks. One of the example is an immigrant named Farid Guire from Burkina Faso, who was beat in 2016 by five thugs. Hospitalized since, he has been declared by The New York City Health and Hospital Corporation – Coler Rehabilitation & Nursing Care Center an “alleged incapacity” man. In other words, he cannot take care of himself anymore. They are other cases like Guire’s case. What  would be some advices from “African Advisory Council”  in such a situation?

MK : When this case happened, we were instrumental  in all the protests that took place. My advice to the African immigrants is that you are not alone. The NYPD does an amazing job protecting everyone. If there is violence against you, call 911. In any case, we are here to fight for you, to advocate for you.

MK : We want all Africans to be engaged politically, do not just wait till something happens to you to be engaged. You can contact us for resources,  advice, and advocacy.

One of the issues in African communities is the lack of unity.  What one can do to make that unity a style of life?

MK:  The AAC is the personification of Unity. We are made up of Africans from all Africa, Guinea, Liberia, Niger, Ghana, Nigeria, Cameroon, Sera Leone. And we are opened to everyone.

Do you have something else to say?

MK : I would like to say to young people graduated from colleges, to volunteer for their communities. The key to success after college is community volunteerism.
Thank you

One Reply to “African Advisory Council:  “There was so much violence against our community.”  ”