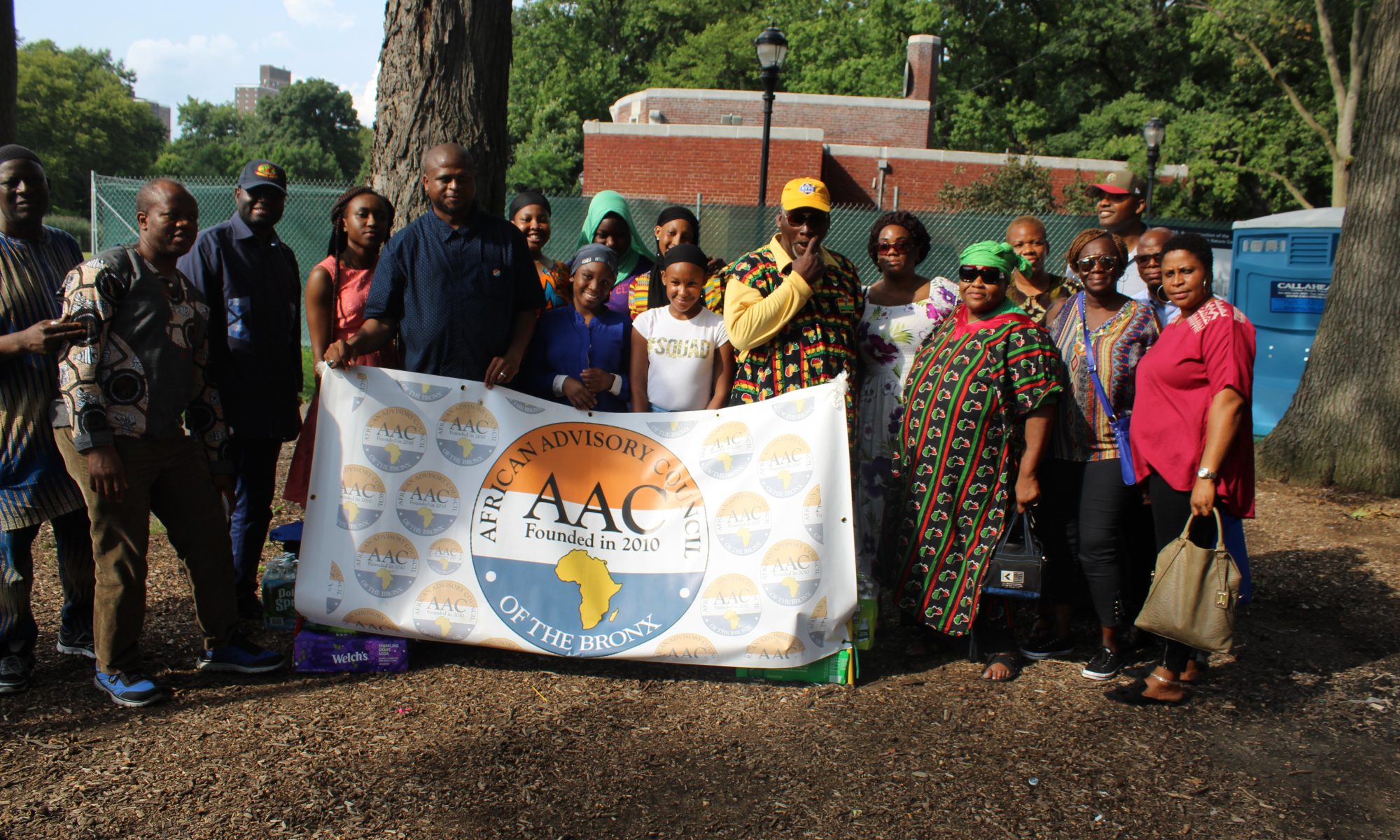 African Advisory Council (AAC) organized in August 18, 2018 a barbecue, which was held in Crotona Park in the Bronx.

It was not only about to enjoy food, but also to have a chance to get more information about healthiness, and voter’s registration.

As those who were present had enjoying food such as chicken, attieke, rice, salad… Menepelle Nuhan, AAC Director of Media, and who was also the MC of the event, made sure that music was tuned up. Coach Joewassa decided to make the BBQ more beautiful as he came with 15 kids. 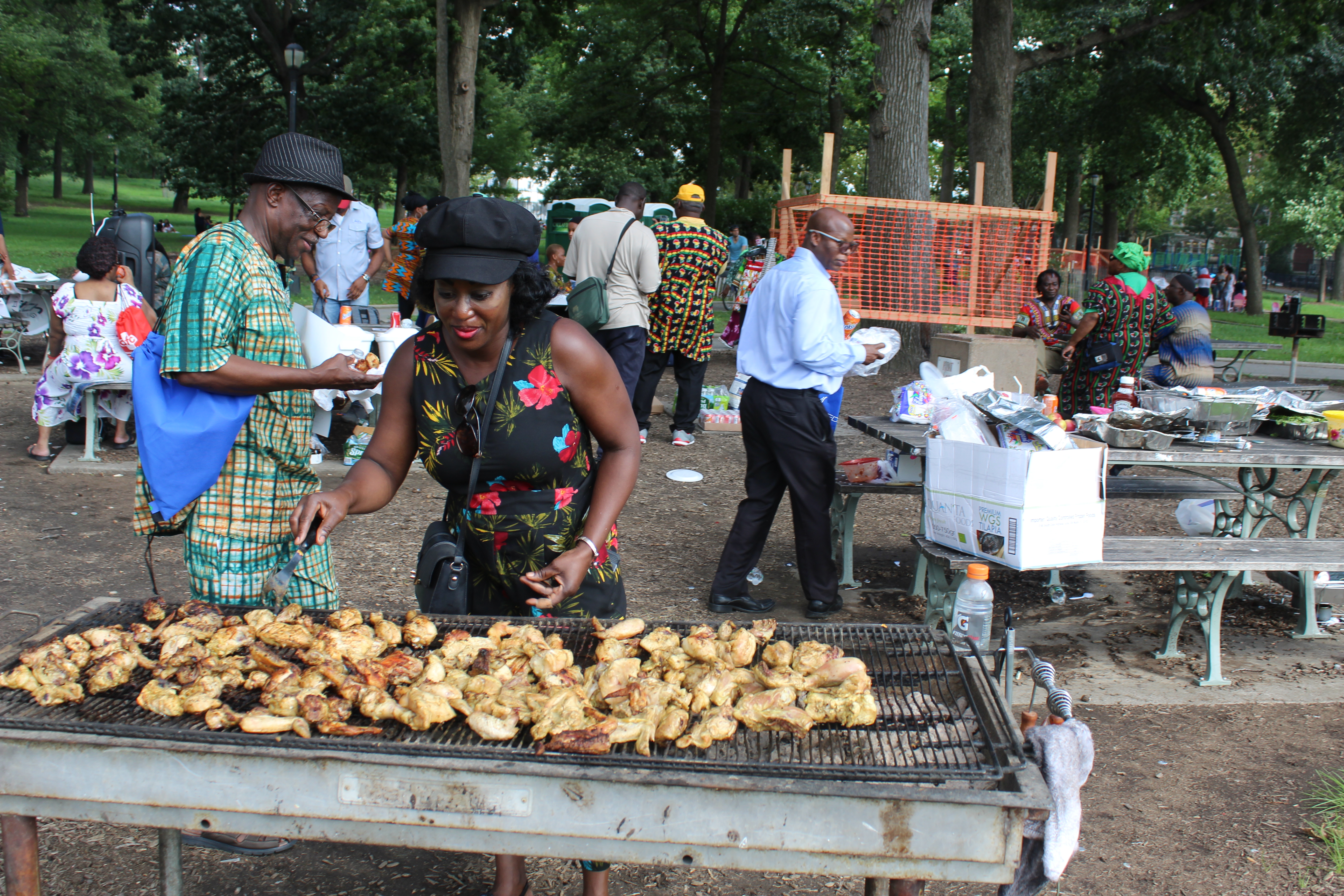 The primary and general election will be respectively held in September 13, 2018, and in November 6, 2018. Voting is a right. And Christelle N. Onwu and her husband, both are working in human rights, were there to give more information about voter’s registration. 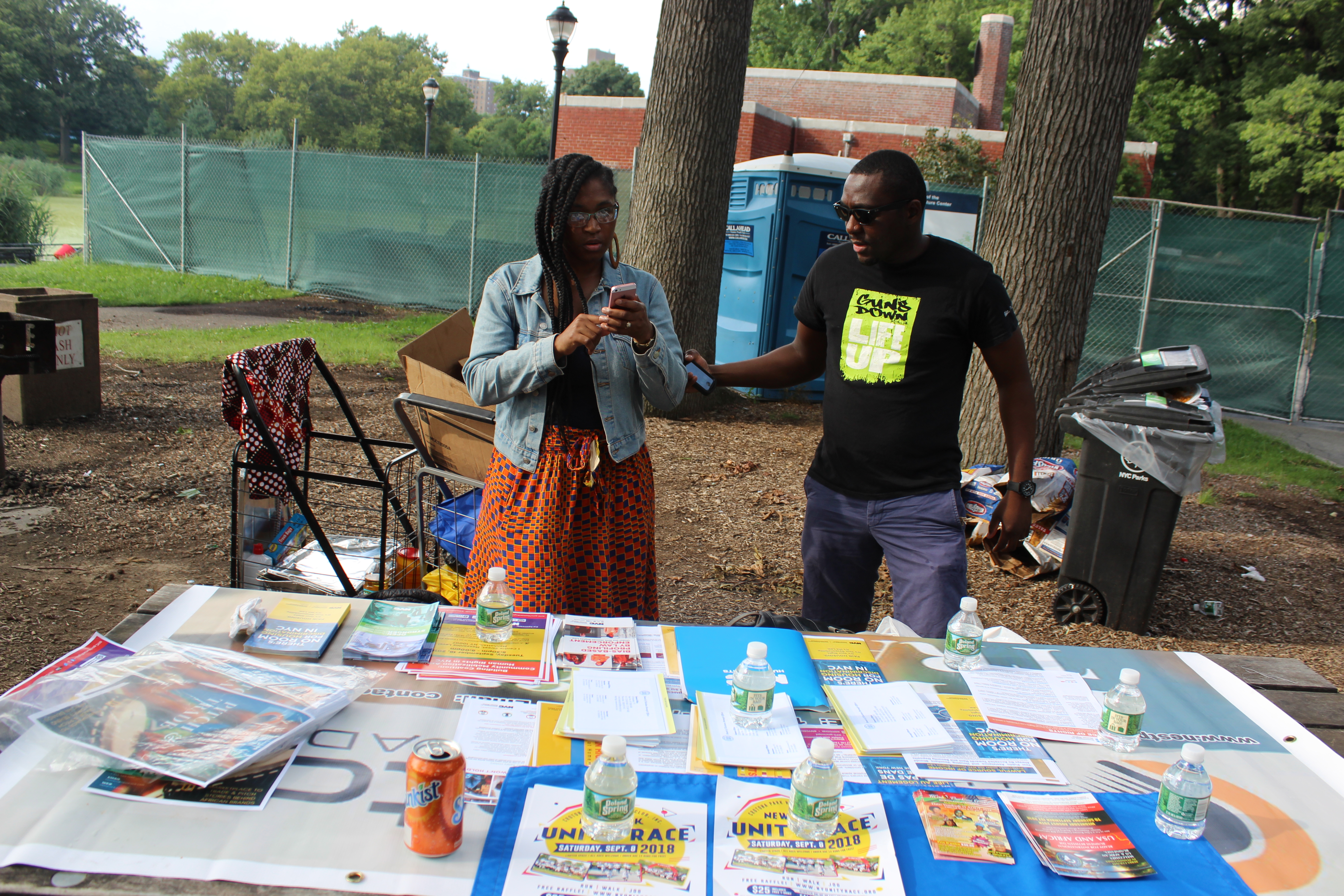 Home Care IPA, and Combined Insurance were there to provide us with accurate information we need for our health. Parfait Some, Abiba Zoungrana, and Emmanuel Neya gave for example the services their company is providing for those who want health insurance. They said their company give insurance to anyone who need it even if you have Medicaid. “The only condition is to have a bank account,” they said. 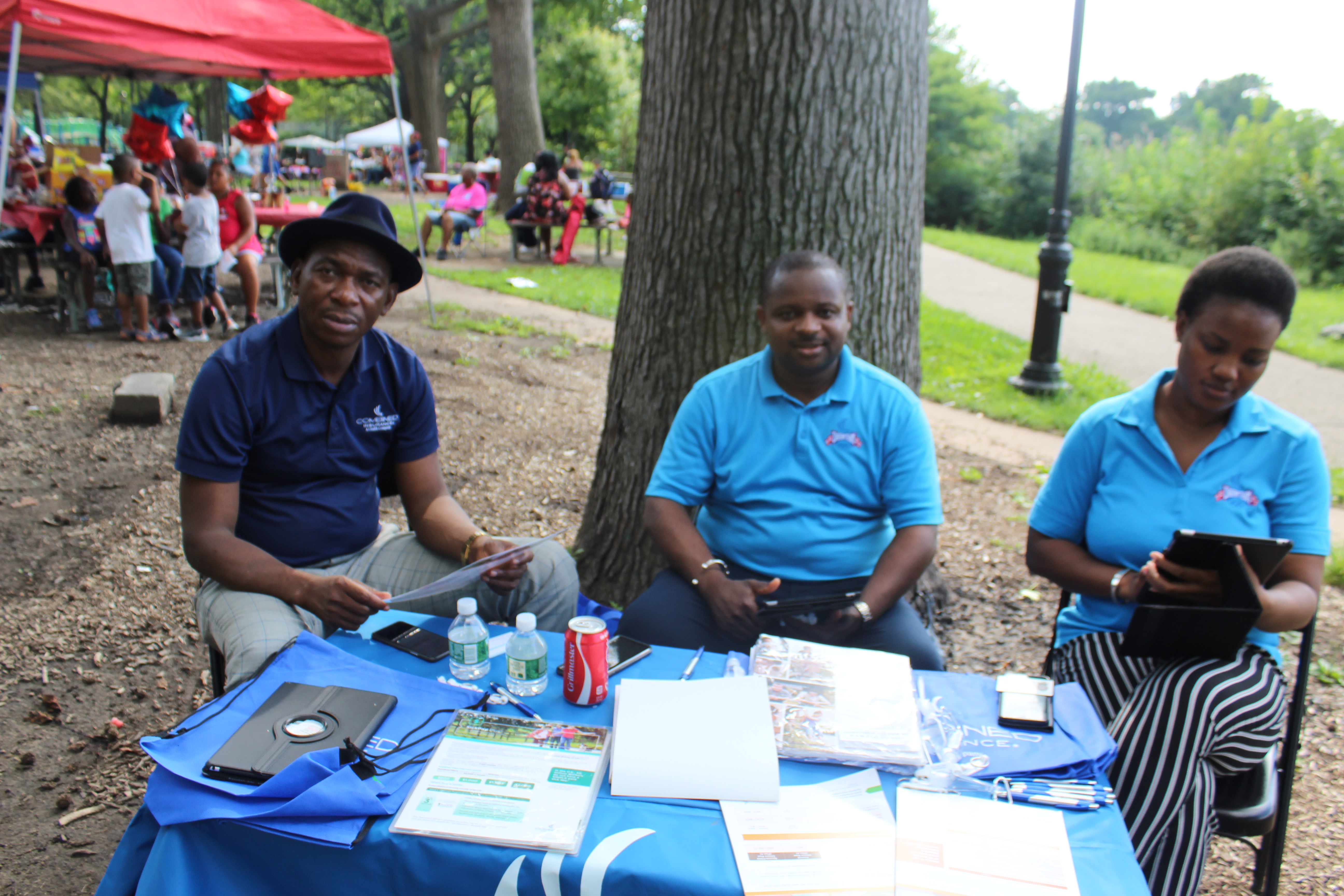 IramDesigns, an online clothing and accessories company came also with traditional clothes made in Burkina Faso.

As people continued to come, a rain put an early end to the barbecue before the scheduled time.

“We appreciate your contribution. Next time we hope to have more AAC members volunteer,” said Mory Kouyate AAC chairman, as a call for more commitment.

One Reply to “African Advisory Council’s BBQ was about to enjoy food, and to inquire about our health and our right to vote”