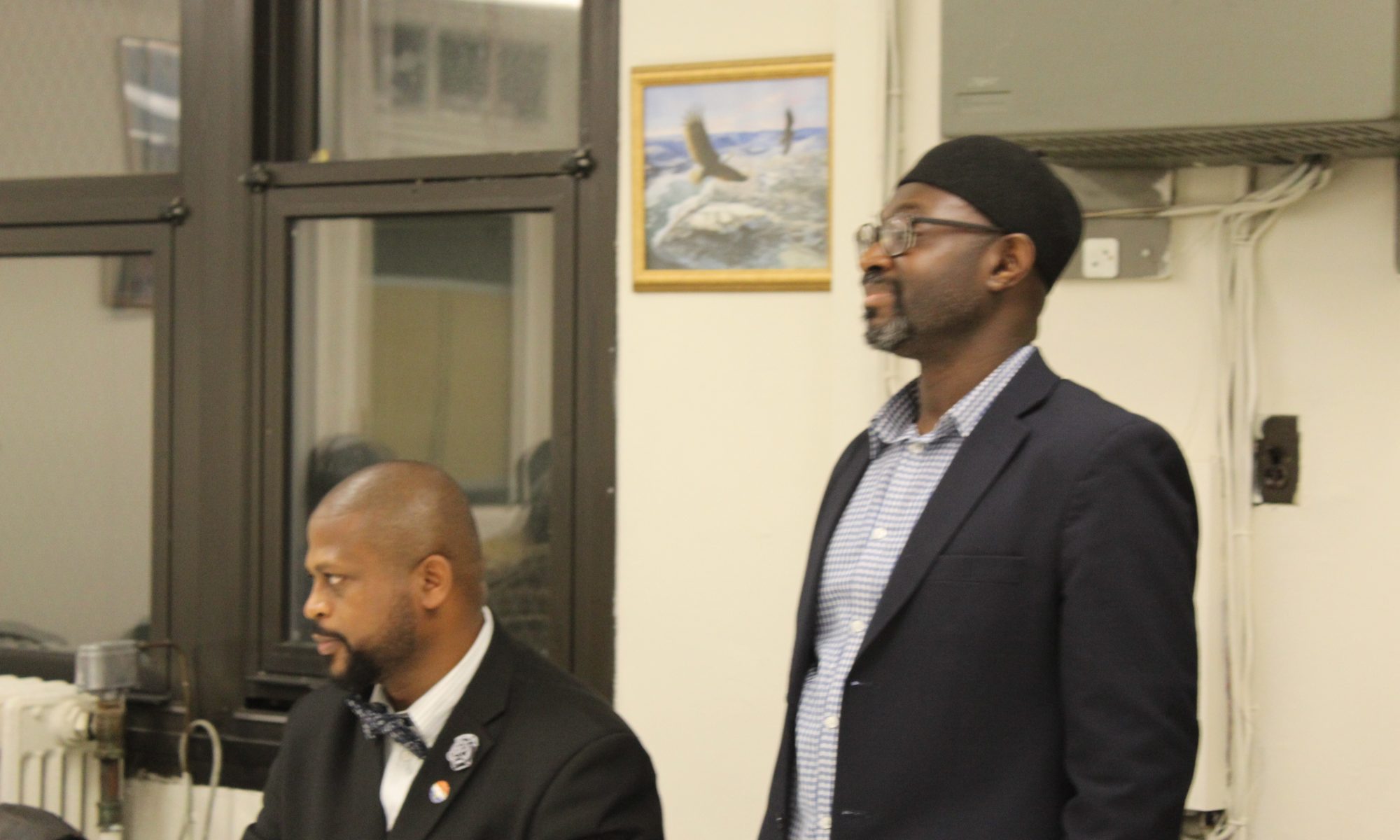 The African community in New York held in December 6, 2018 a special election to vote the chairman of African Advisory Council (AAC).  Two candidates were running for the position:  Mory Kouyate the incumbent, and Mohammed Mardah who was elect as new chairman of the AAC.

Before the vote, each candidate had three minutes to tell and convince the community why it should vote for him. It was Mr. Mardah first who started: “AAC is going in the wrong direction, and I want to bring it back,” he said. According to him, Mr. Kouyate was not following the rules and regulations of the AAC. 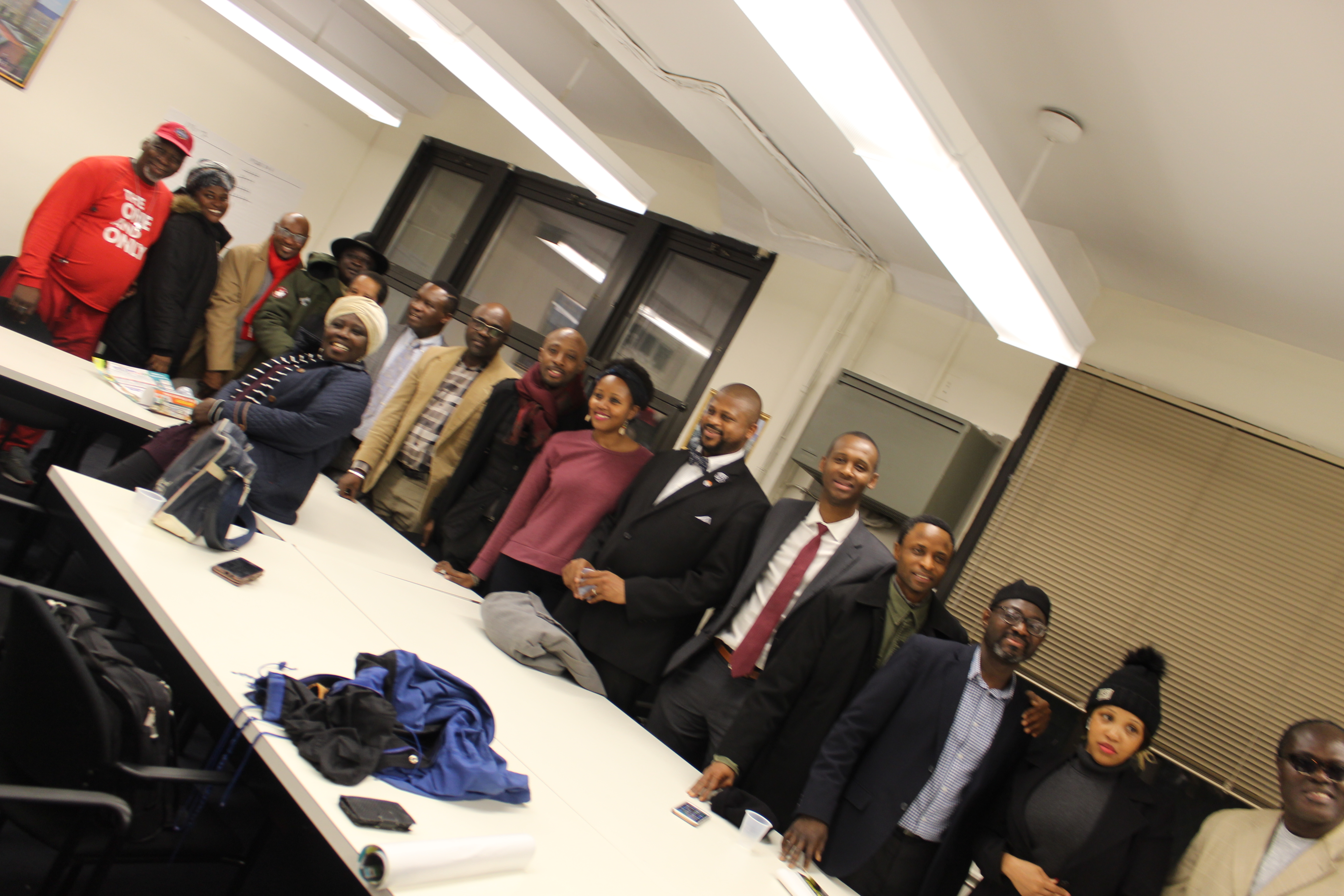 Then, it was the turn of Mr. Kouyate who first summarized what he has done for the community since he took service a year ago.  “This vote is not about me or Mohamed,” he said.  “Vote for me is a vote for justice, it is a vote against bully, it is about right and wrong.”

There was time to ask questions and anyone who wanted to ask questions had 2 minutes to do so. And many questions were asked.  “What each candidate would bring that is different than other? How to involve the youth in the AAC, and how to establish AAC in the four other different boroughs in New York?” were for example some questions. 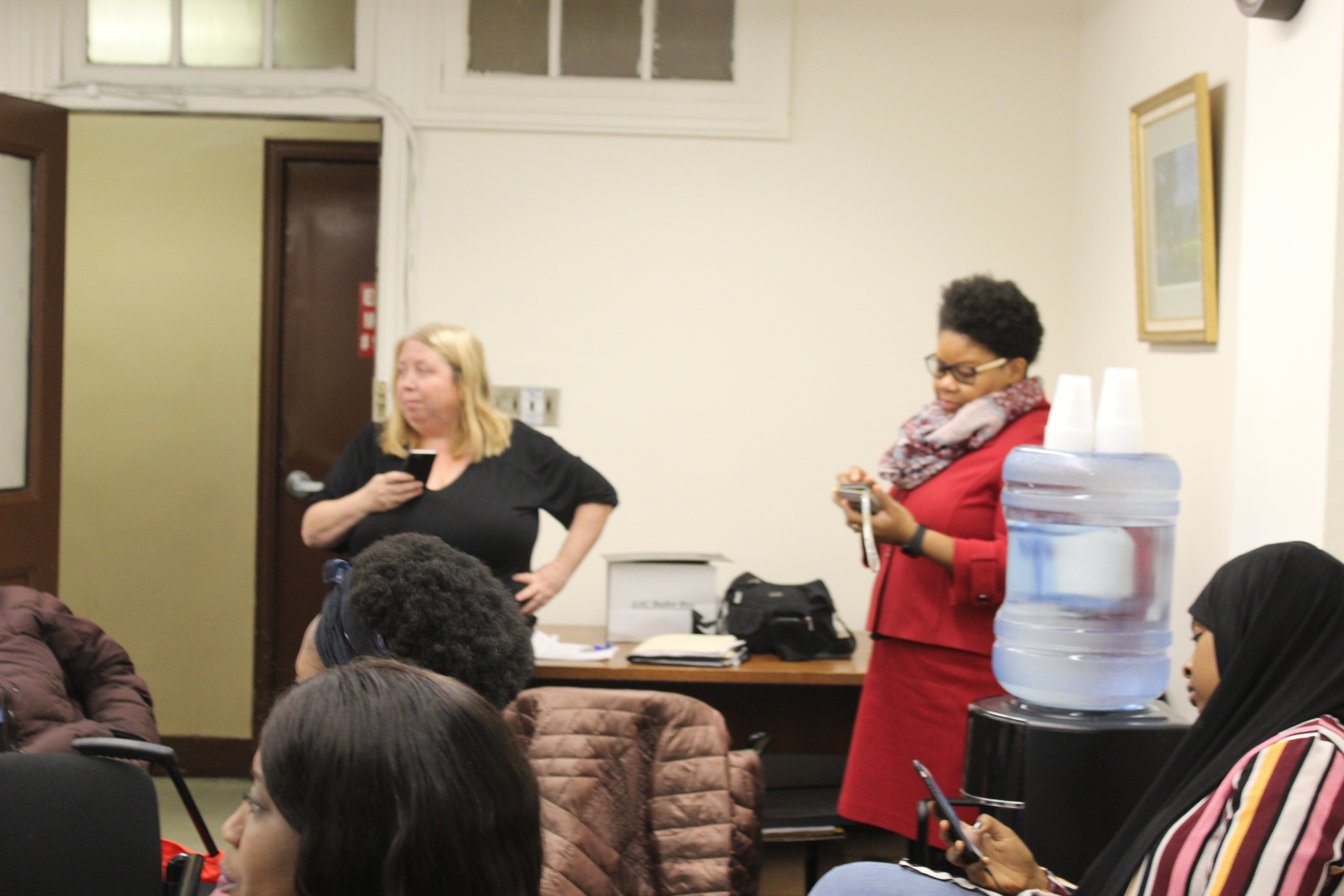 Talking about setting up AAC in the other boroughs, Mr. Mardah said he has already proved his leadership in some boroughs such as Manhattan and Staten Island where he said he has mobilized community groups to support Charles Fall an African who was elected as New York State Assembly man. He said one of the raisons why he is running for AAC chairman is to work and make room for the youth.  He promised to set up at least AAC in Manhattan and Staten Island if elected. He has also promised to make AAC independent as he said AAC is relying on the Bronx Borough President.

Mr. Kouyate said he has already in talk regarding forming AAC in the different boroughs. He disagrees with his opponent regarding the independence of the AAC. He said ACC will not survive if it is not overseeing by the Bronx Borough President.

Mr. Kouyate was elected last year as AAC chairman for a two – years term.  And he was chairman for just a year. “It should not be election before next year,” said Kouyate who also affirmed that he accepted the special election because he wants AAC to be unified. 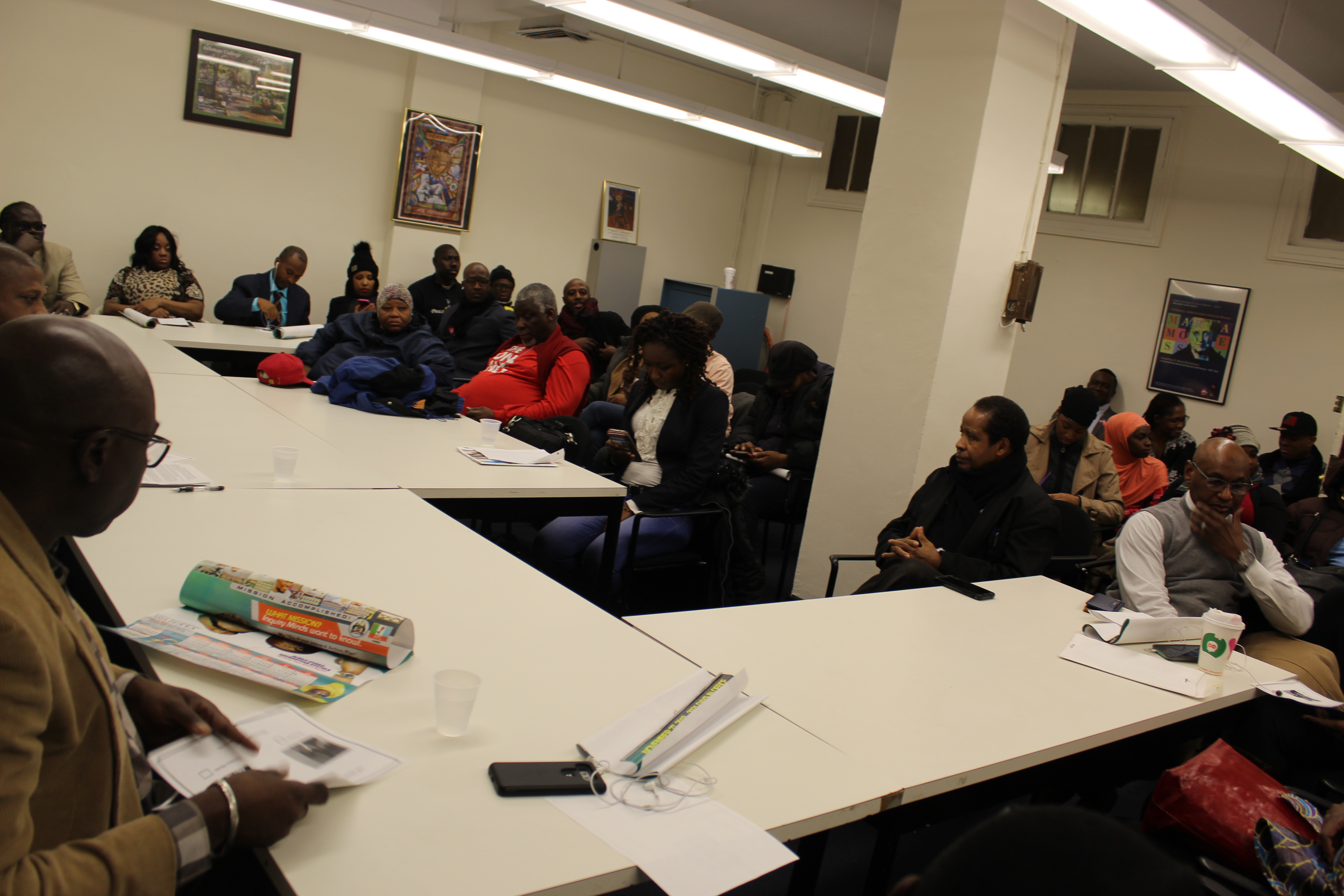 Before the vote, both candidates said they would accept the results even if they were defeated.

After the vote, they both shook hands and Mr. Kouyate congratulated Mr. Mardah who said the first thing he will do to unify AAC is to call Mr. Kouyate. “He has a strong network,” he said. Mr. Kouyate said he will talk to his supporters to give Mr. Mardah a hand. “I am available for him, I am doing my part,” he said.

“Those who do not understand are thinking who are fighting each other, we are not,” Mr. Mardah told me when I came across him by the gate before the election. He has been elected for one year. 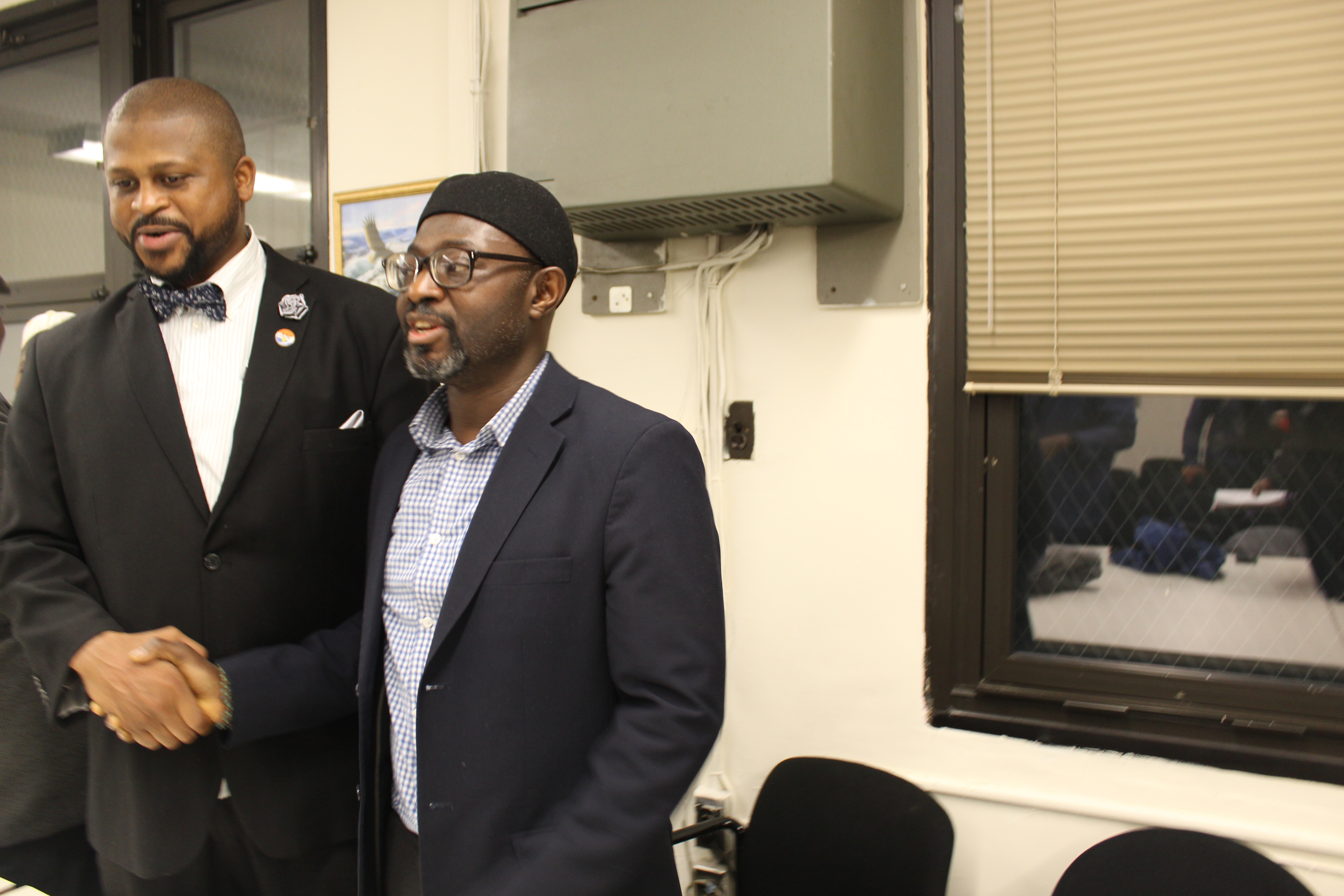 The election was supervised by Mirtha Camille Sabio, and Tracy Mcdermott who respectively work at the Bronx Borough President office as General Counsel, and Director of Community Services.

The African Advisory Council was launched in January 2010 by the Bronx Borough President Ruben Diaz Jr. as African immigrants in the Bronx were facing several assaults.