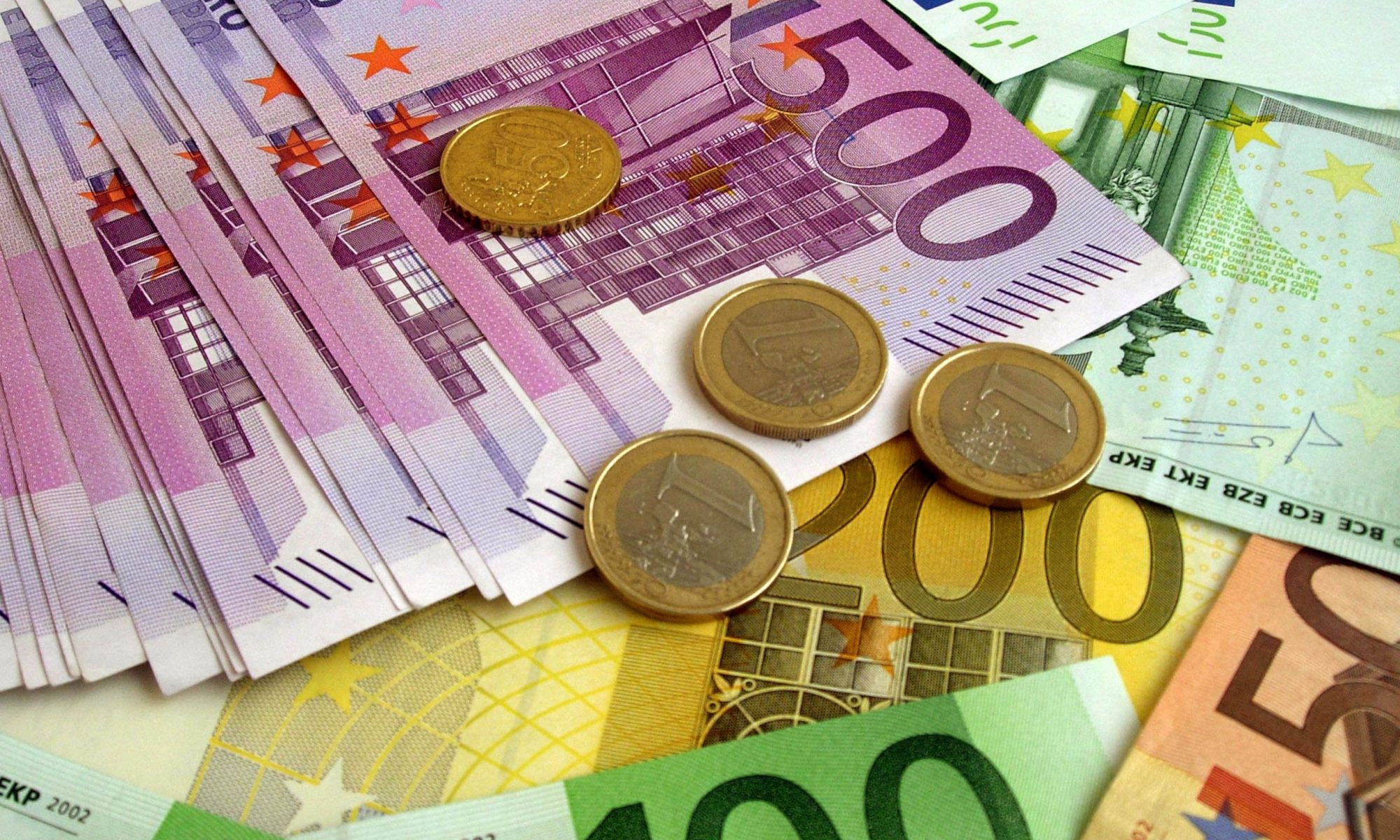 Several African countries have come under scrutiny over their foreign exchange regimes, that are often strictly managed by states in the face of thin reserves and dollar shortages.

While some like Egypt and Angola have recently loosened the grip on their currencies, allowing for economic adjustments through their exchange rates, there are still quite a number who still control their foreign exchange rates.

Africa’s biggest oil exporter operates a multiple exchange rate regime, which it has used to manage pressure on the currency.

The official rate NGN= of 306.90 is supported by the central bank but the NAFEX rate (Nigerian Autonomous Foreign Exchange Rate Fixing) of 362 is widely quoted by foreign investors and exporters.

Both are guaranteed by the French treasury and were pegged to the French franc before the euro. Although the two currencies are in theory separate legal tenders, they have been effectively interchangeable. The CFA franc is pegged at 655.957 to the euro.

In September, the country’s central bank governor said Ethiopia should slowly liberalise its exchange rate regime but was unlikely to move to a fully floating rate within the next three years.

The dirham MAD= is pegged against a euro-U.S. dollar basket, with the latter having a weighting of 40%. In January 2018, Morocco widened the band in which the dirham trades against hard currencies to 2.5 percent either side of a reference price from the previous 0.3 percent.

The country’s dinar DZD= is managed against an undisclosed basket of major currencies.