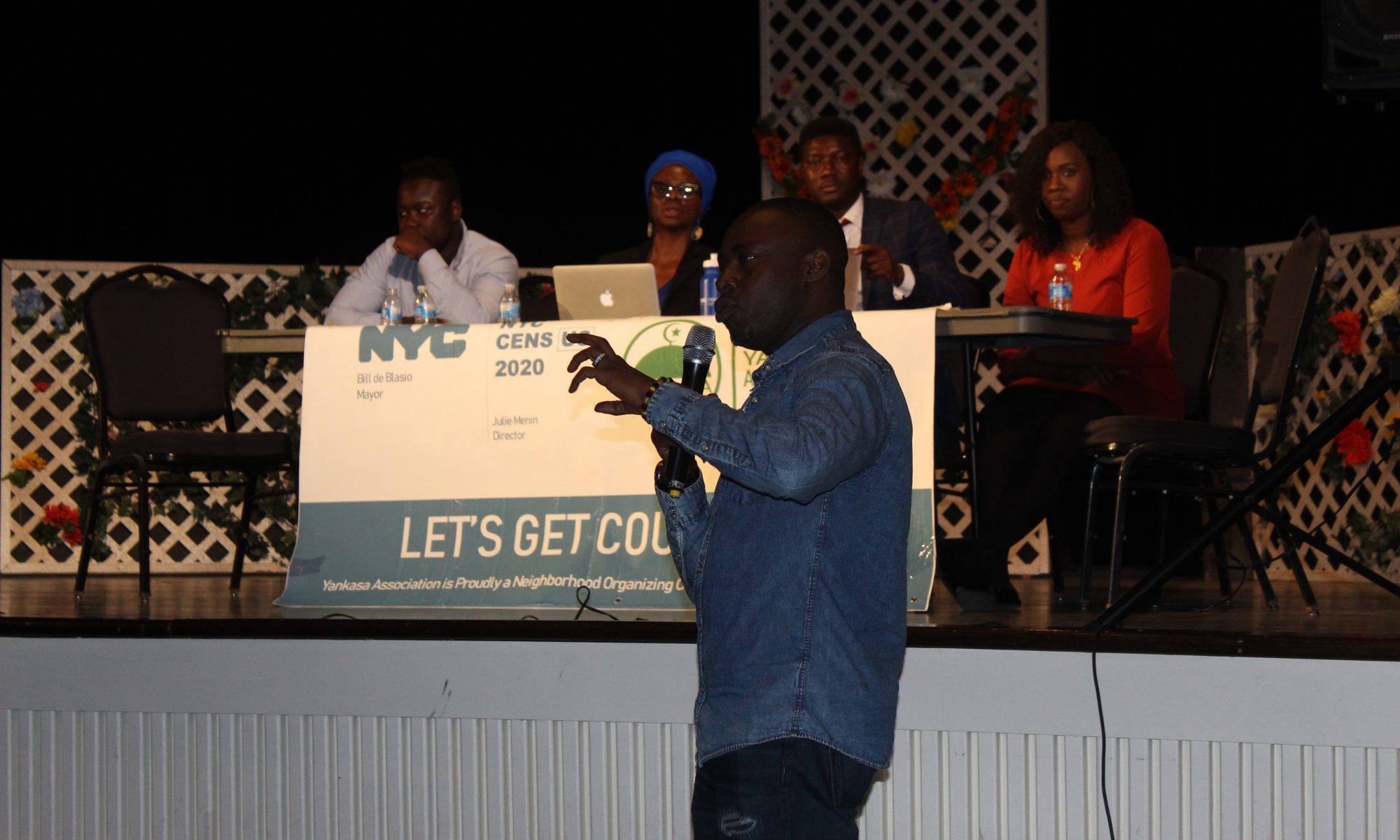 A coalition of African organizations has gathered in February 28, 2020 at Bronx Community College to spread the word about census 2020 as counting  U.S population is about to kick off in March 12, 2020.

“Please spread the word, your community must be counted,” Bukok Shonagh from Yankasa Association, said.

Every household will start receiving in March 12, 2020 a mail in mailbox from U.S census bureau  to give detail information to individual of  how to respond to the 2020 census online, by phone or by mail. 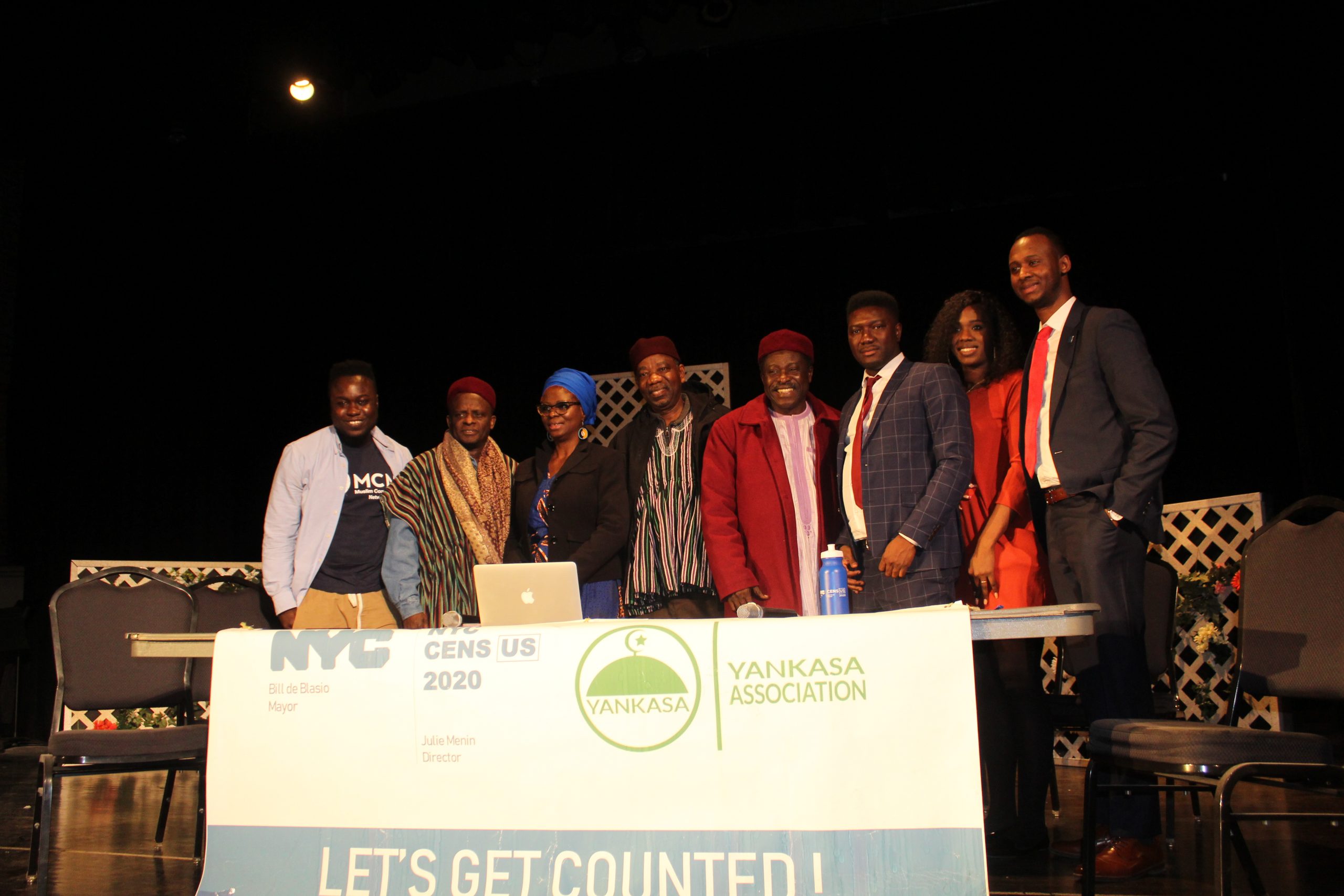 “People do not think they have  to be counted,” David Coulibaly from African Community Together, said. Yes, we have to. And why? Because “ census is about power and money,” Ali Kaaba from Muslim Community Network, said.

Let’s put it  in an easiest way. Every single year the Federal government distributes billions of dollars to the 50 States. The money each State will get depends on the number of the population. That money is used for programs like public  education, health, and much more. If a State has few populations, it will get small money. In politics, districts lines are drawn by taking also  into account the number of the population. A small State will have for example few representatives in Congress. 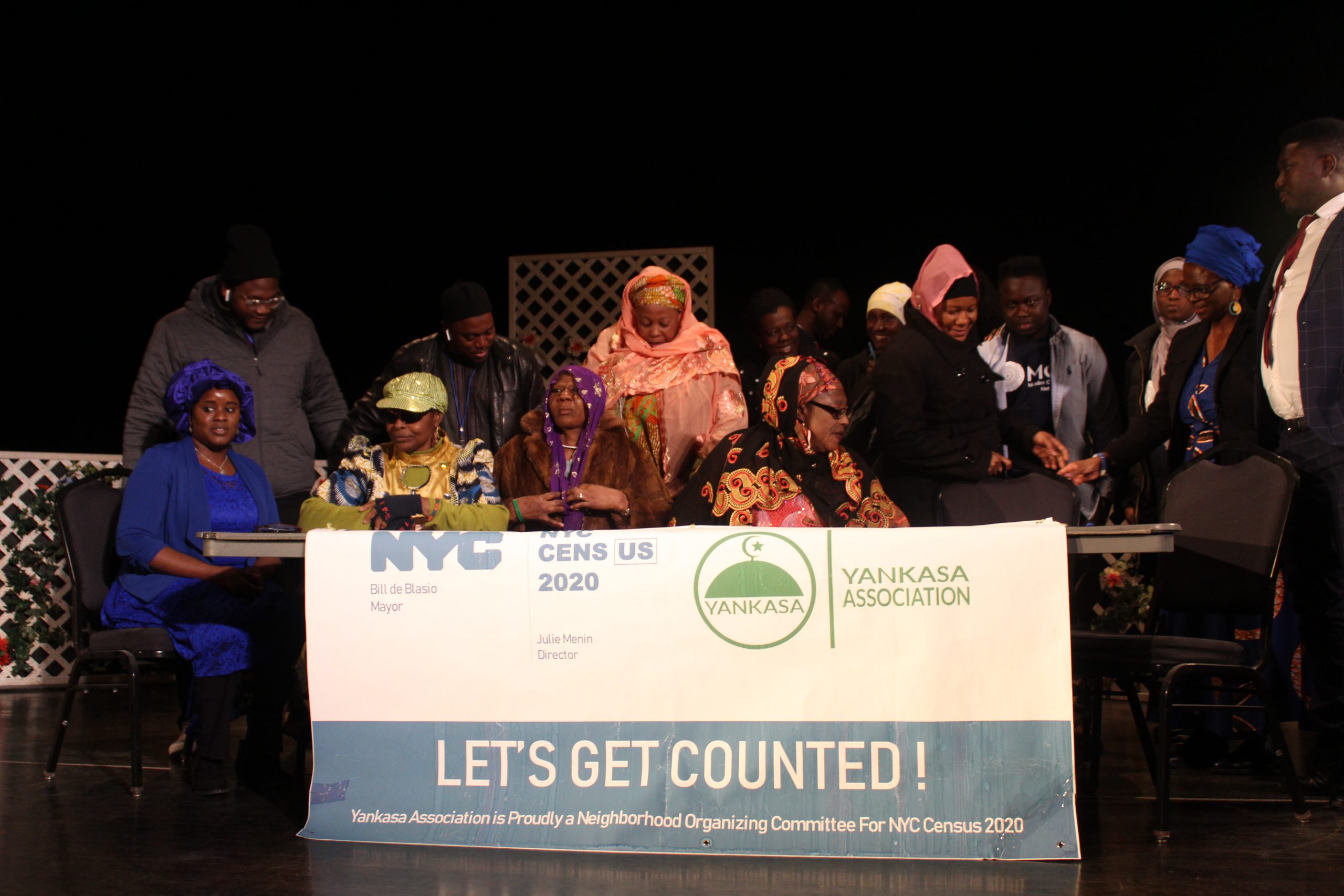 Any single person in the U.S must be counted. Your immigration status does not matter. Legal or illegal, you have the right to be counted. The citizen question, which was about to be added on the census questions,  has been removed and no one should be worried about an immigration status.

“It is important to be an ambassador for your community,” the panelists said. Just spread the word.

Counting every person living in the United States is a massive undertaking, and efforts begin years in advance. Here’s a look at some of the key dates along the way:

Here are some of the efforts completed in 2019: