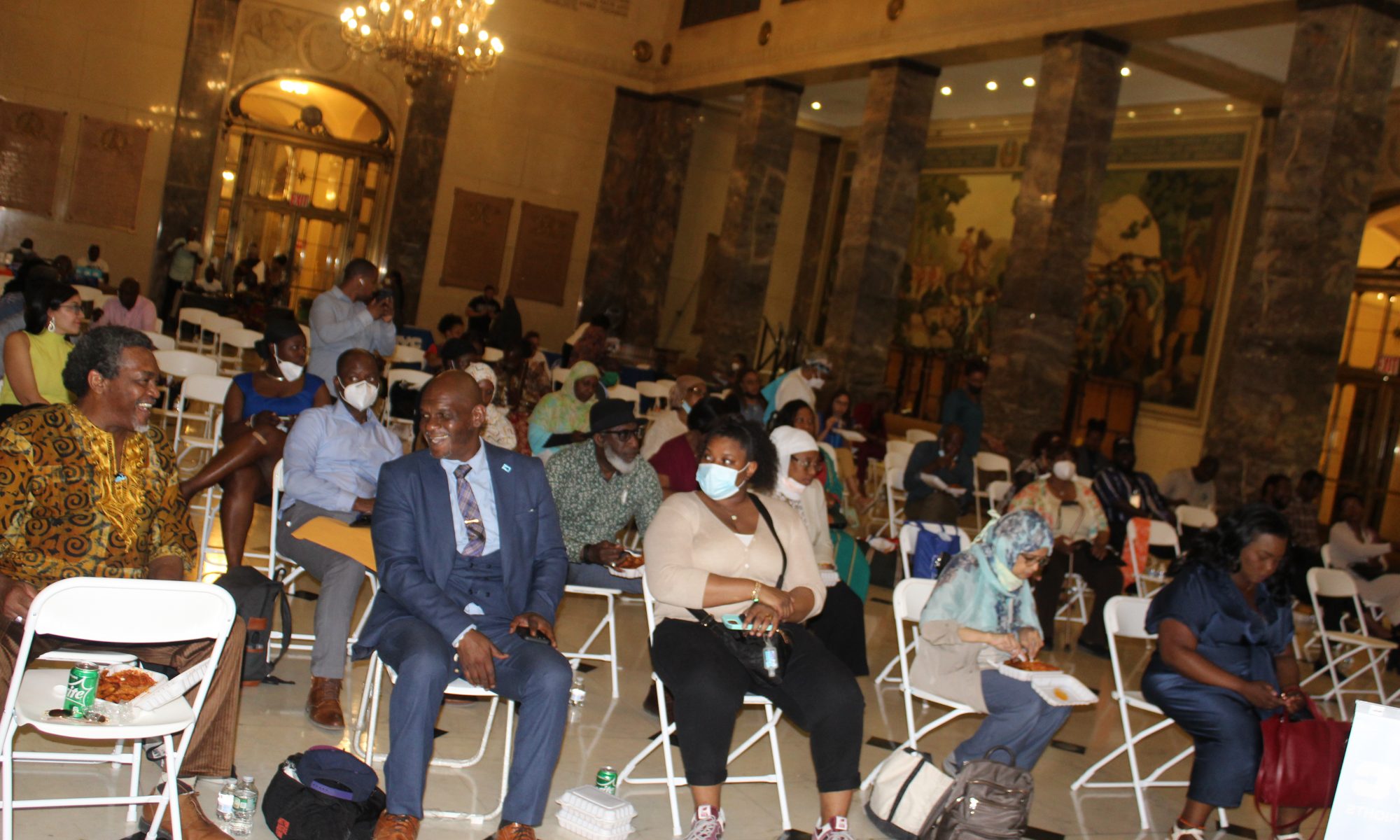 Government agencies and African community organizations have come together on June 9,2022 at the Bronx Borough Hall in the Bronx to celebrate African diaspora civic engagement awareness day.

“This is about coming together and celebrate our city,” Christelle N. Onwu lead advisor for African communities,  New York City commission on  human rights, said. For Ms. Onwu, civic engagement is about being involved in city boards, reaching out to community groups, paying attention to what is going in the city and the community… Saba Haile Hazel, chief  of staff, New York City commission on  human rights has explained the role the commission on human rights is playing. She said for example that they are advocating for people who are facing housing issues, domestic violence, immigration issues, discrimination in employment… 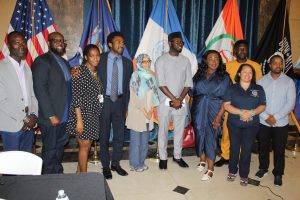 “We encourage our community to be involved in civic engagement, and help them to understand how to be engaged,” Robert Agyemang director of African Communities Together said. David Coulibaly community services director of Bronx Borough President office has thanked the community leaders and encouraged them to be civically engaged. Alina Dowe, Bronx Borough Director, Mayor office has invited anyone who needs information regarding city agencies to contact her. Ahmed D. Kargbo of Mayor’s office of immigrant Affairs has also explained what the office is about  and what programs they have such as the municipal identification card available for all New Yorkers.

Several other African community leaders have intervened either to shed light on what they are doing for the community or ask questions related to the main topics such as  Ambroise Ngande of African Advisory Council, Ramatu Ahmed of Africa Life Center, Cheick Musa Drammeh… 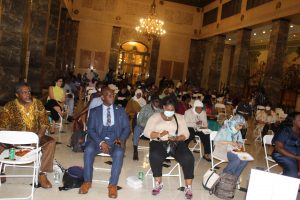 “Civic engagement is taking responsibility,” Dr. Sarah Sayeed said. “ If you are not on the table, you are out.”