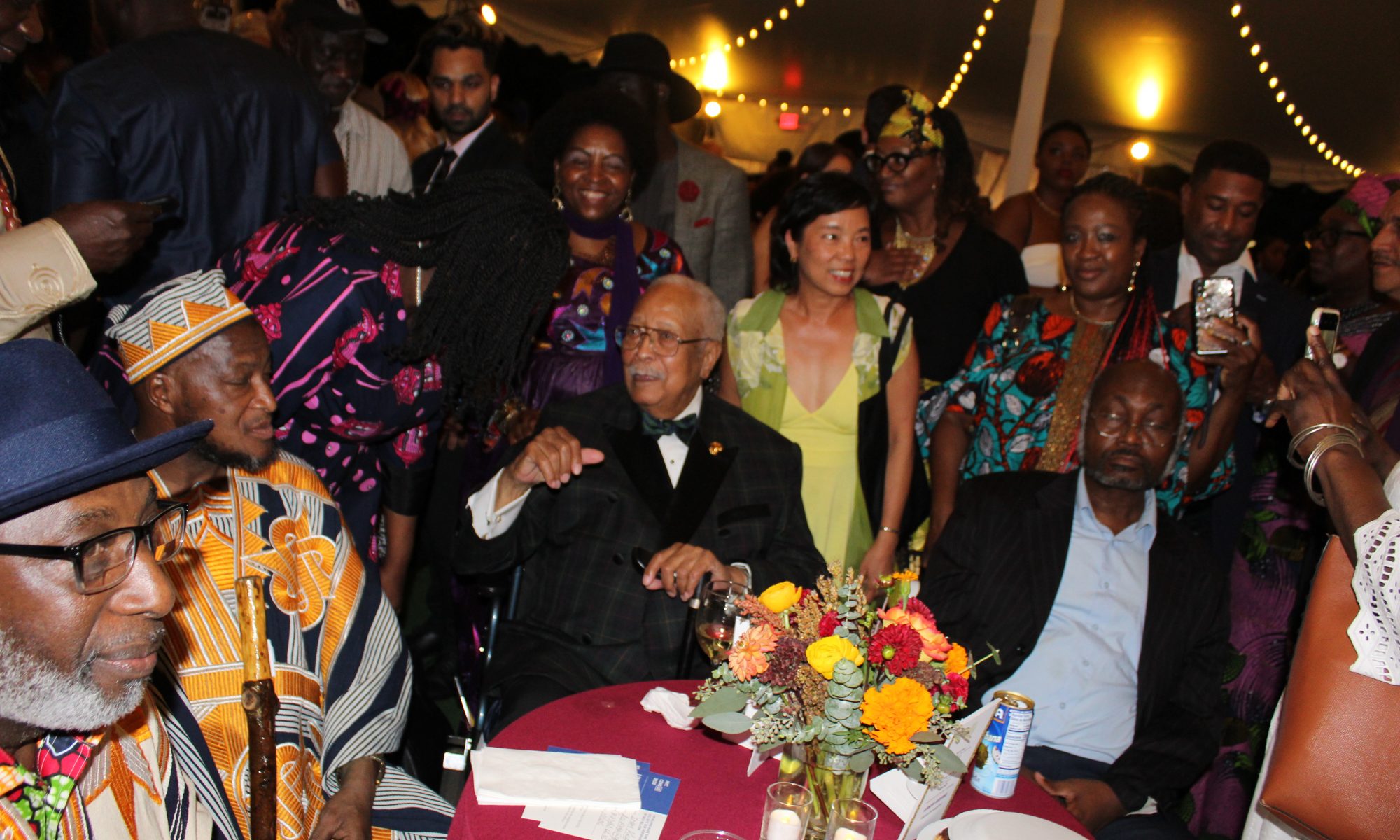 New York city’s Mayor Bill de Blasio has hosted in September 26, 2019 the second annual African Heritage celebration at Gracie Mansion where hundreds of people from across the city have come to enjoy themselves.

“This is  the best party in New York, a party fills with joy and love,” he said.

The Mayor who went to Ghana with his family has told the audience that they should visit Africa to understand the  greatness, the rules, and traditions that embody America. He has also  said it is shameful to ignore the African culture, and that the City will not allow the denigration of African community. 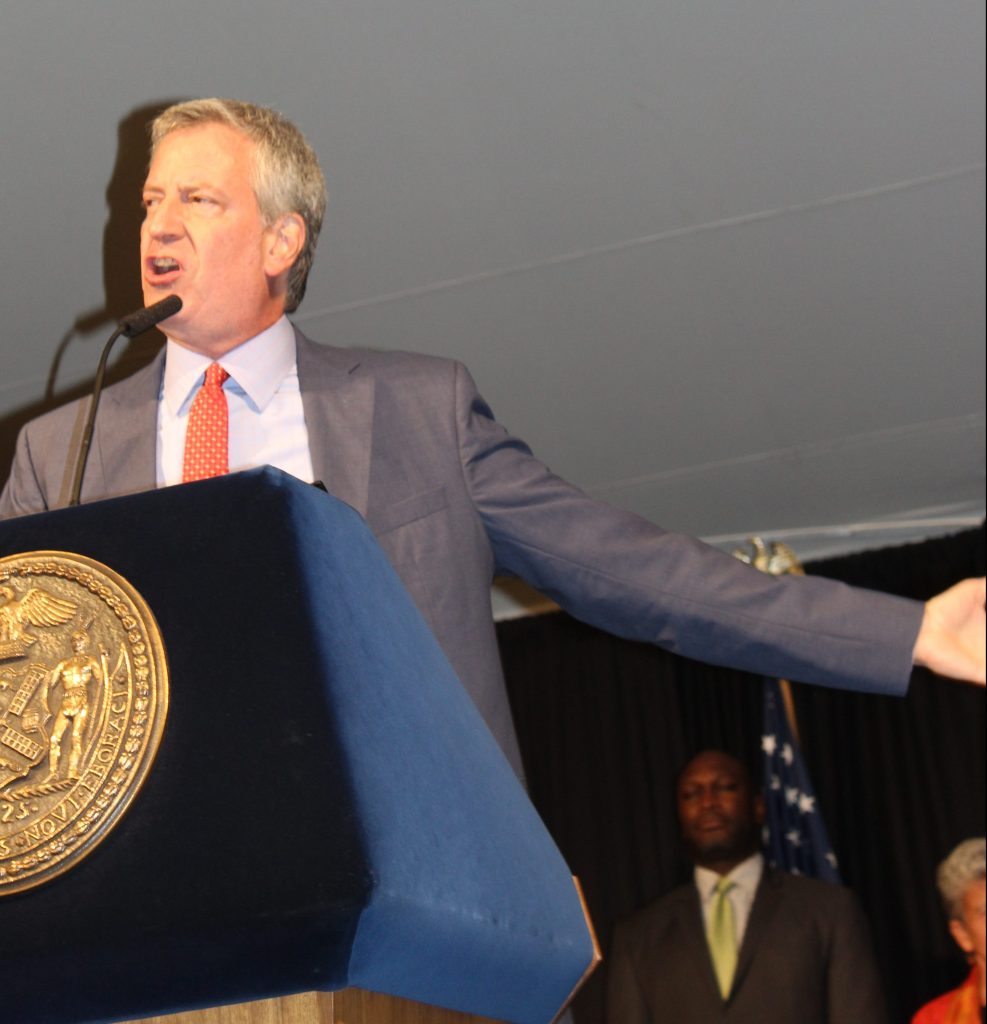 As the census is its way, the Mayor has made a push for  African community to participate actively in the 2020’s U.S census. “Help me make the census a success, I need you to join me now,” he said.

The Mayor has also reminded the audience  how Africans are involved in the City in diverse ways in  education, culture, entertainment, and in entrepreneurship. 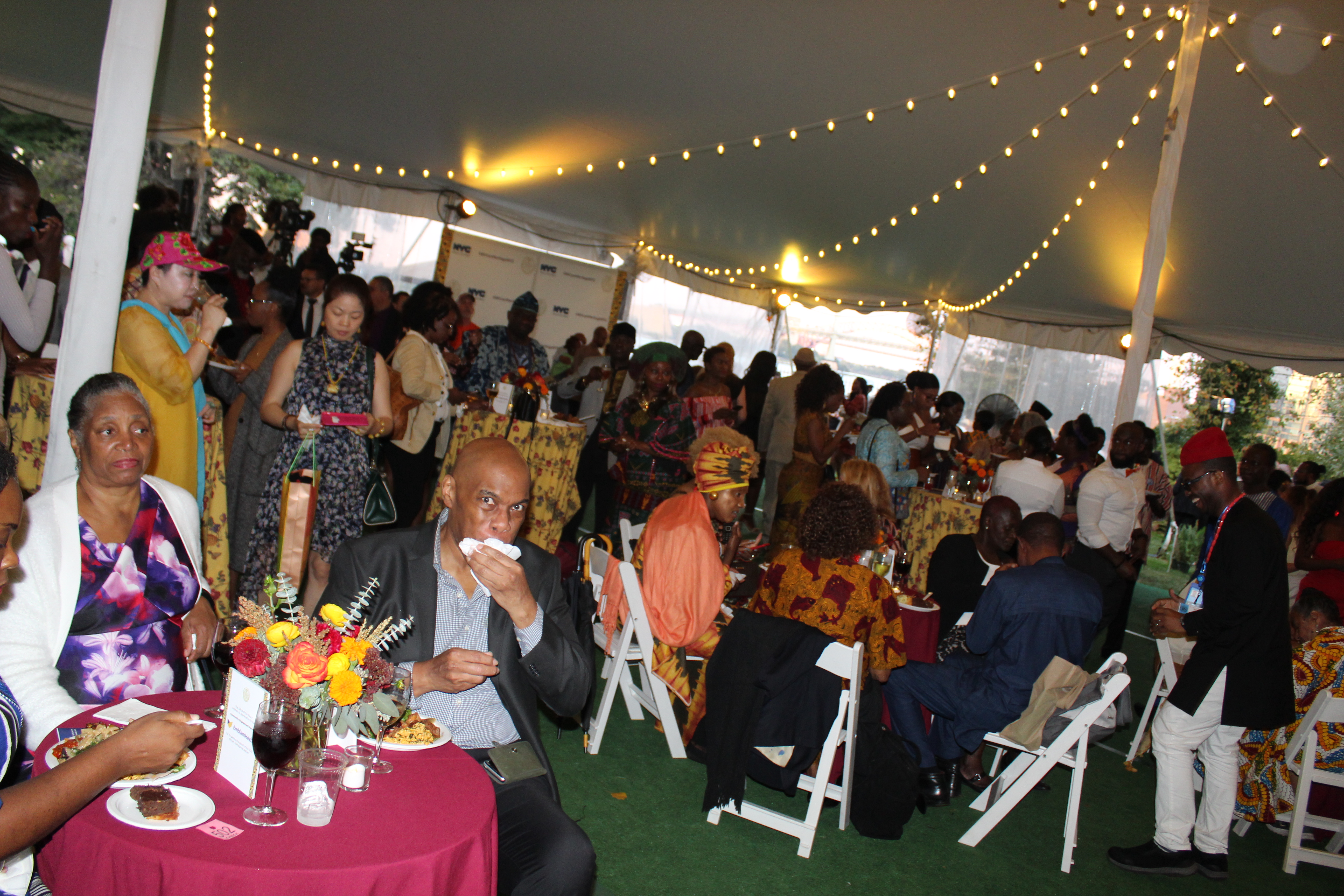 Talking about entrepreneurship, he said Africans are three times more likely to do business than anyone else in the City.

The Mayor was introduced by Chirlane McCray the First Lady of the City of New York, who said there is always hope in the City where anyone who needs help can call for free. 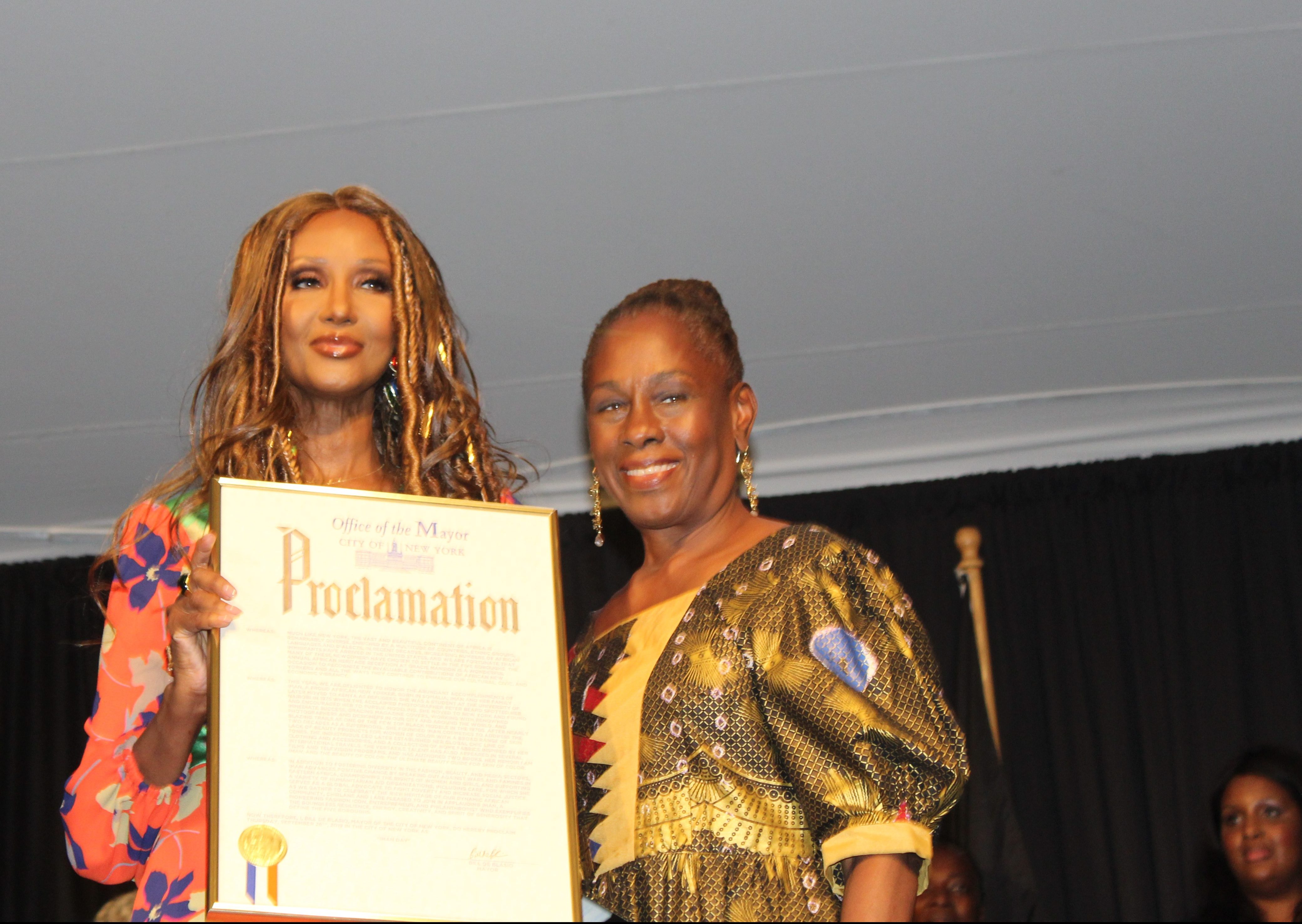 Another woman like last year, was honored. Her name is Iman. Born Zara Mohamed Abdulmajid in Somalia, Iman grew up in Egypt, study political science in Kenya, and moved to New York where she became a supermodel, an actress, and a humanitarian.  “New York welcome me with love and excitement,” Iman said as she started her career in 1976.