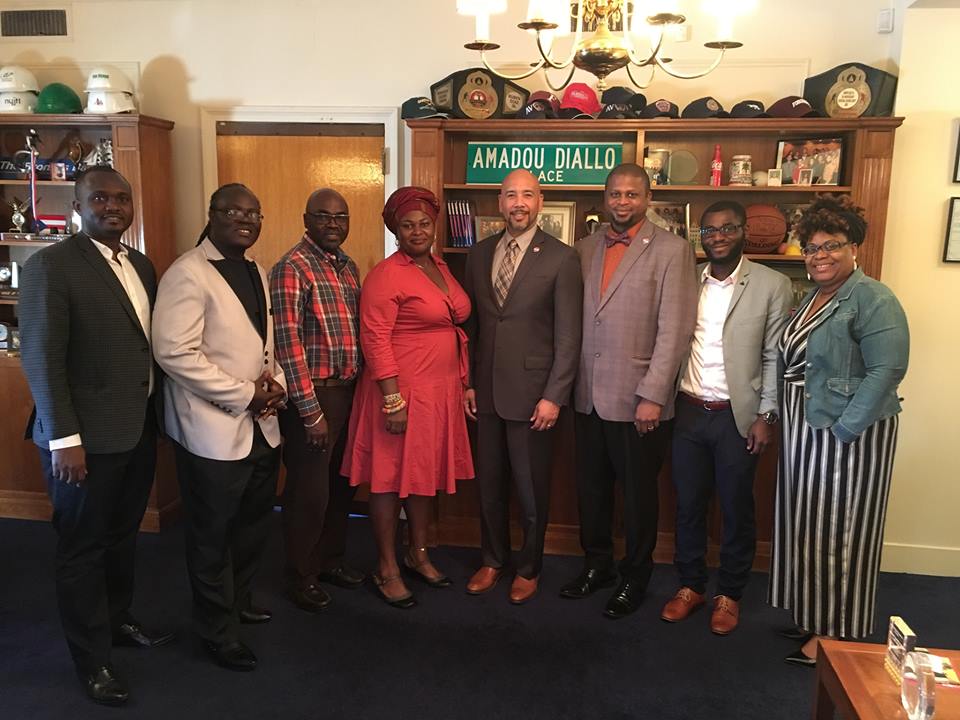 The first edition of the African Heritage Month ( AHM ) will be held in September 2018. The  decision has been made as leaders of the African Advisory Council ( AAC)  met in June 21st , 2018 with the Bronx Borough President Rubén Díaz Jr.

The Bronx Borough President Rubén Díaz Jr. also tweeted about it: “I had a great meeting today with the members of my African Advisory Council! Thank you for caring so much and being so committed to a better Bronx and New York City.”

The African Journal asked Kouyate four questions to decrypt the concept of the African Heritage Month. Here are his answers.

The African Heritage Month (AHM) will be in its first edition. Can you explain a little bit the concept? 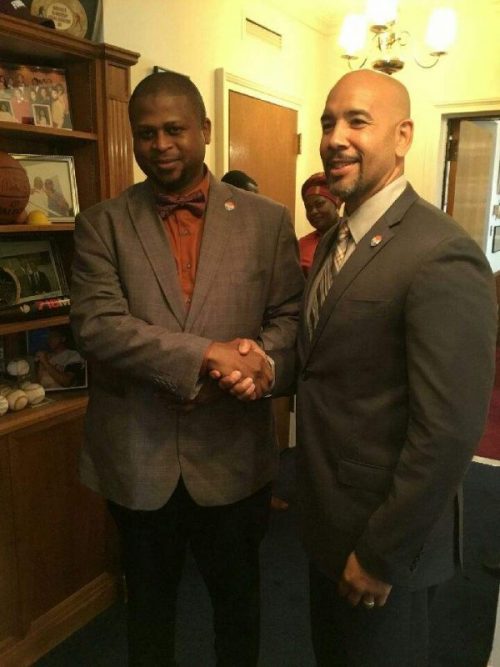 We want everyone who considers him or herself to be of African descent to recognize and celebrate AHM in their own way annually in September. We understand that Congresswoman Yvette D. Clarke from New York’s 9th district has a Resolution called resolution 371. However, the African Advisory Council of the Bronx  under my leadership is the organization  that pushed for the recognition of September to be recognized as AHM by the Bronx Borough President.  As long as people are not being indifferent, any form of celebration that will mark the month is a good concept.  It is through a festival, dinner, concerts, a party, watching African movies, or reading books or Poetry by African authors, all of these are all perfect ways to mark the month.

What role AAC will play and what will be the place of the other organizations?

The African Advisory Council will have its own series of events during AHM. We will also sponsor events and partner with organizations to organize activities that will mark the month.

The AHM is a big event. Do you have the human and financial resources to make it happen?

The AHM is meant to be recognized and celebrated by individuals in their own way. The AAC will be conducting its own event including the official one at the Court House Rotanda.

Do you have a specific message?

In the coming days, The African Advisory council will reach out to all 9 city council districts to sponsor an event on this month to mark AHM. We want everyone of African descent to recognize AHM, so we do not lose it and find ourselves at square one.