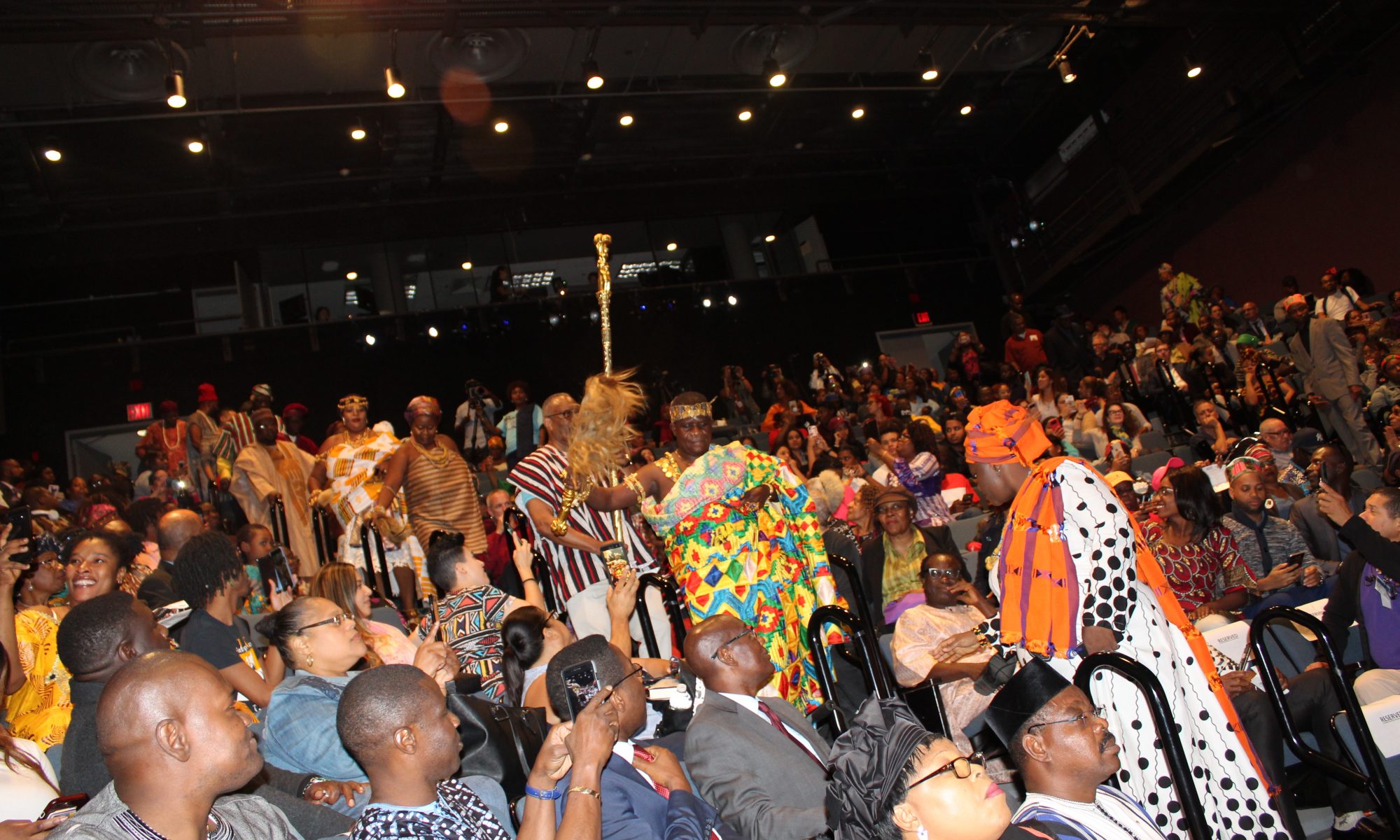 The first annual African Heritage Month in the Bronx was held in September 18, 2019 in Hostos Community College’s center for the arts and culture. The event, which was organized by African Advisory Council ( AAC) ,  was focused on celebration of African diaspora’s culture as it was also called “multicultural music and dance festival.” 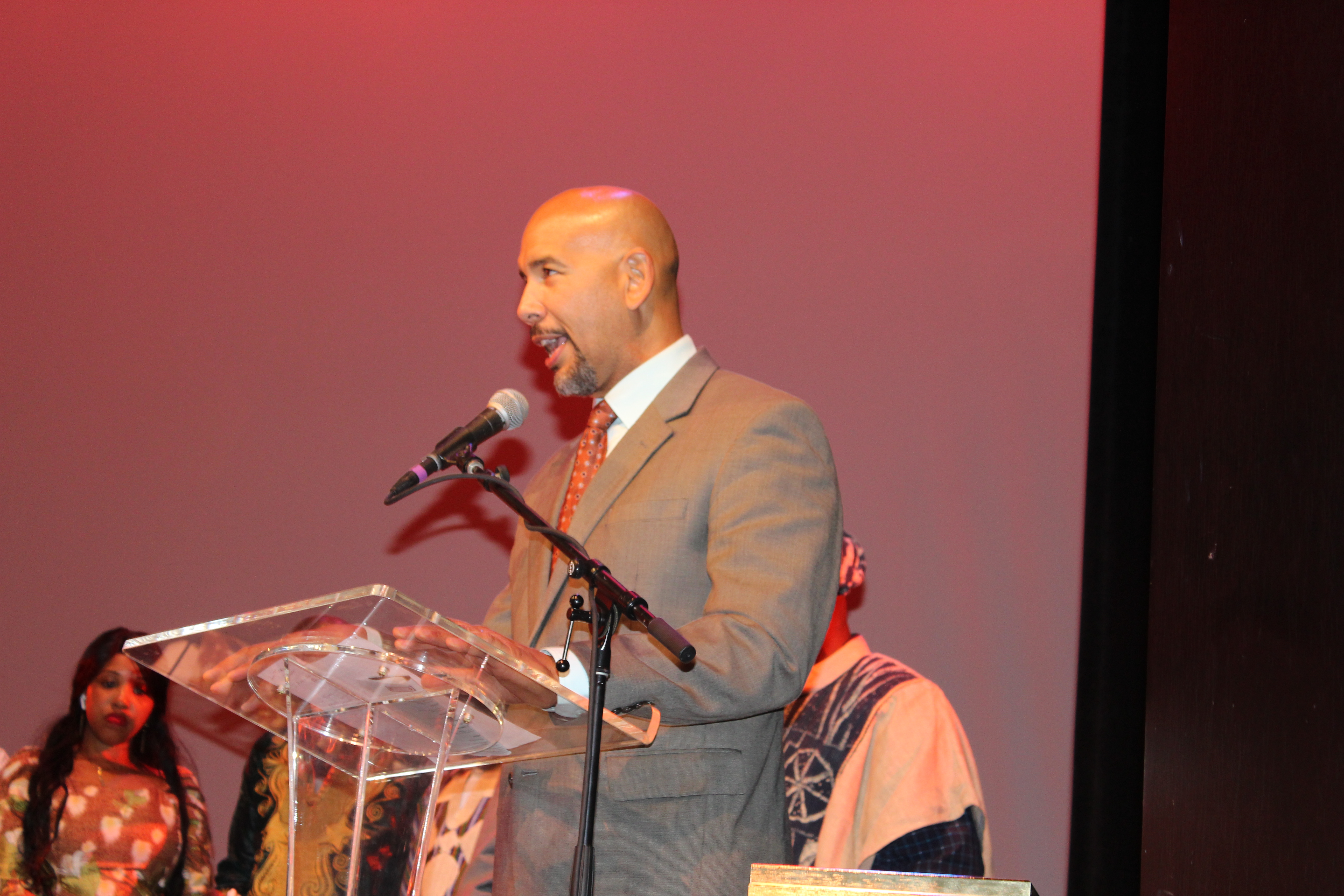 Several  artists from African diaspora in the Bronx have performed. A performance that has  demonstrated that Africans abroad have kept  their culture alive. Indeed, they danced, sung, beat drums, and told stories. 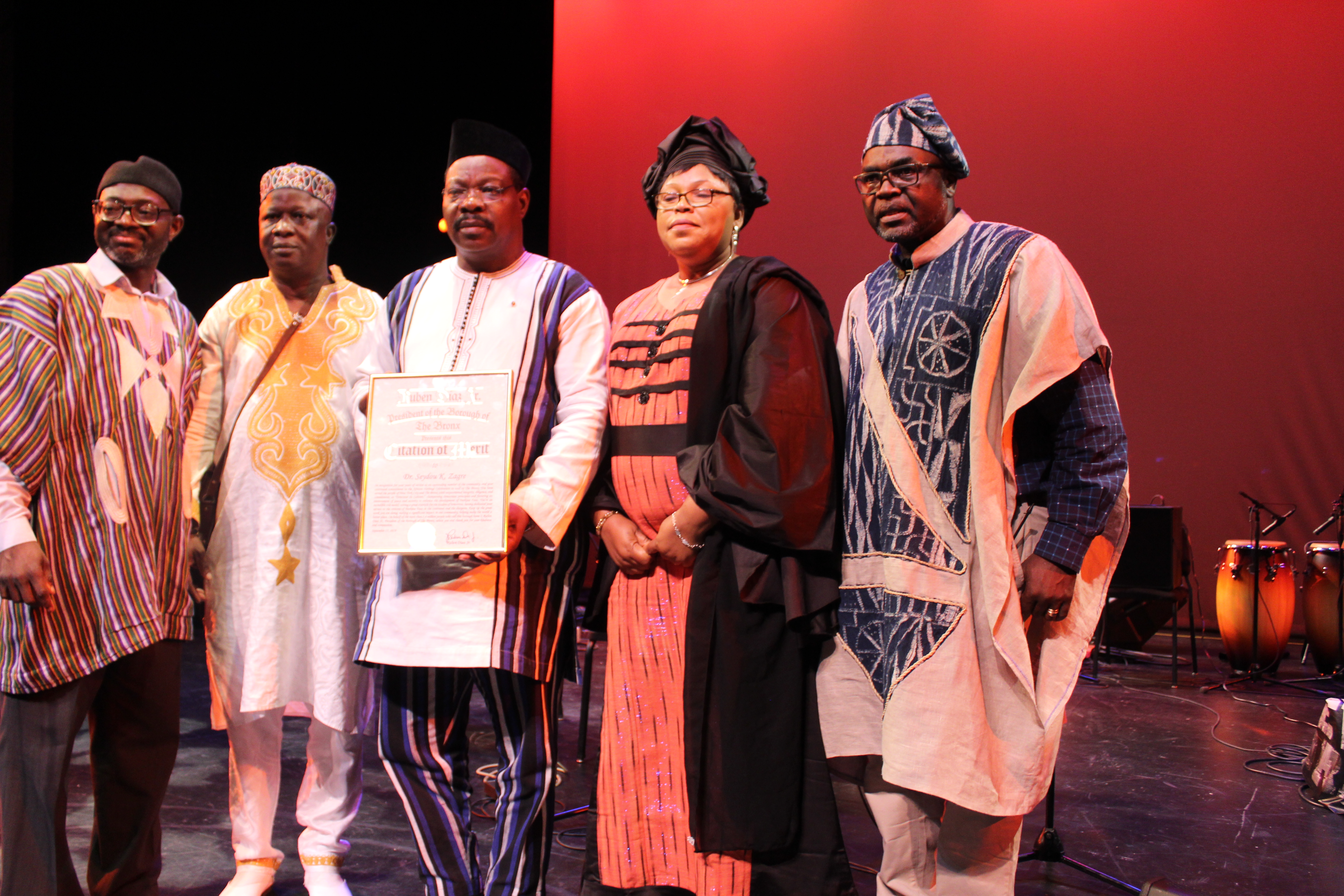 “You are had – working community, a community of love and dance,” said the Bronx Borough President Ruben Diaz, Jr. who has recalled in his speech  how AAC was born in the wake of a shooting of a young African. A painful situation that triggered the creation of AAC in January 2010 with a clear mission: “To work with the Bronx African community to resolve emerging issues and make recommendations on strategies on how to improve the quality of life of the growing population.” Having that in mind, he has called upon Africans in the Bronx to teach the true values to young people. “ Make a business to teach young people in your community, and  your block,” he said. 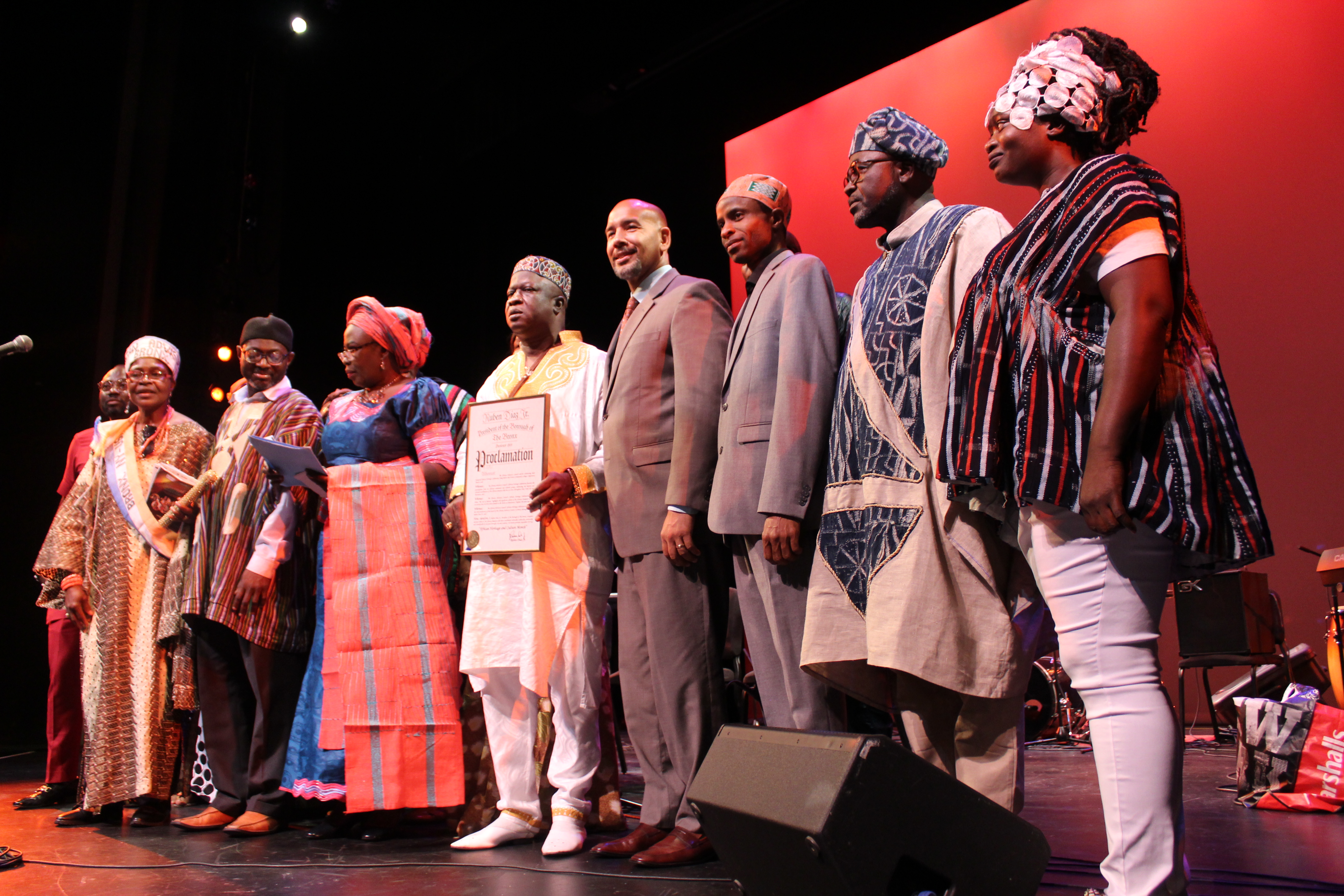 As Hostos Community College has opened its doors to celebrate African culture, the president of the institution said most of students of the college are from African nations.

The chairman  of AAC , Mohammed Mardah was glad that Africans have  shown  up. “ We change our thinking,” he said. He has also called for unity. “ Let’s come together and work together to achieve our goal,” he said. 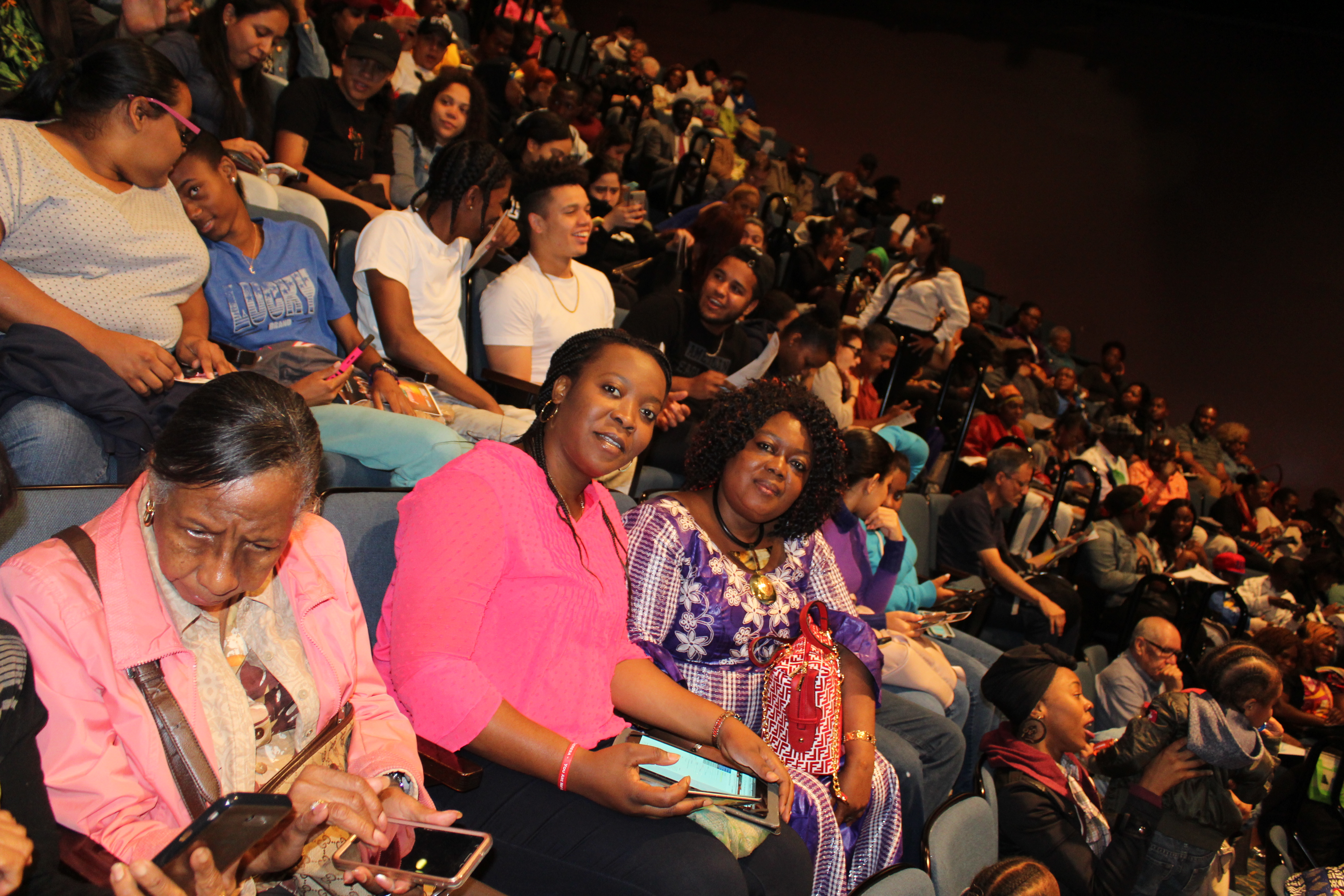 Several people were honored including His Excellency Dr. El hadj Saydou Zagre chief of staff of the President of Burkina Faso.

In his closing remark Bourema Naby Niambele has just said thank you to everyone who has  come to the event, which was called by Hajia  Ramatu Ahmed “ a celebration of ourselves.” 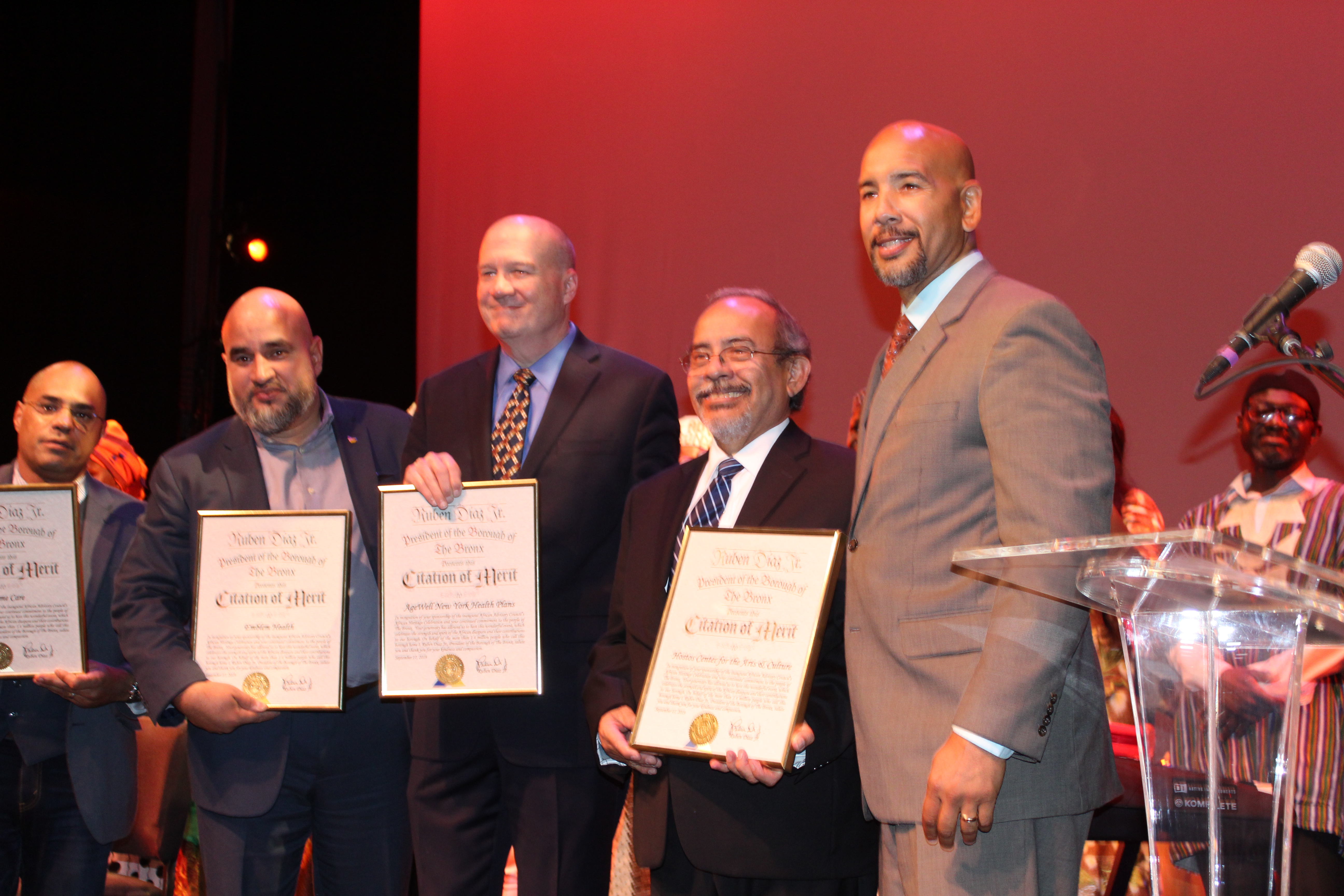 The Bronx Borough President who  has proclaimed the “first ever African culture” to be held in the Bronx, put it  that way: “ This is a show of unity and power.”