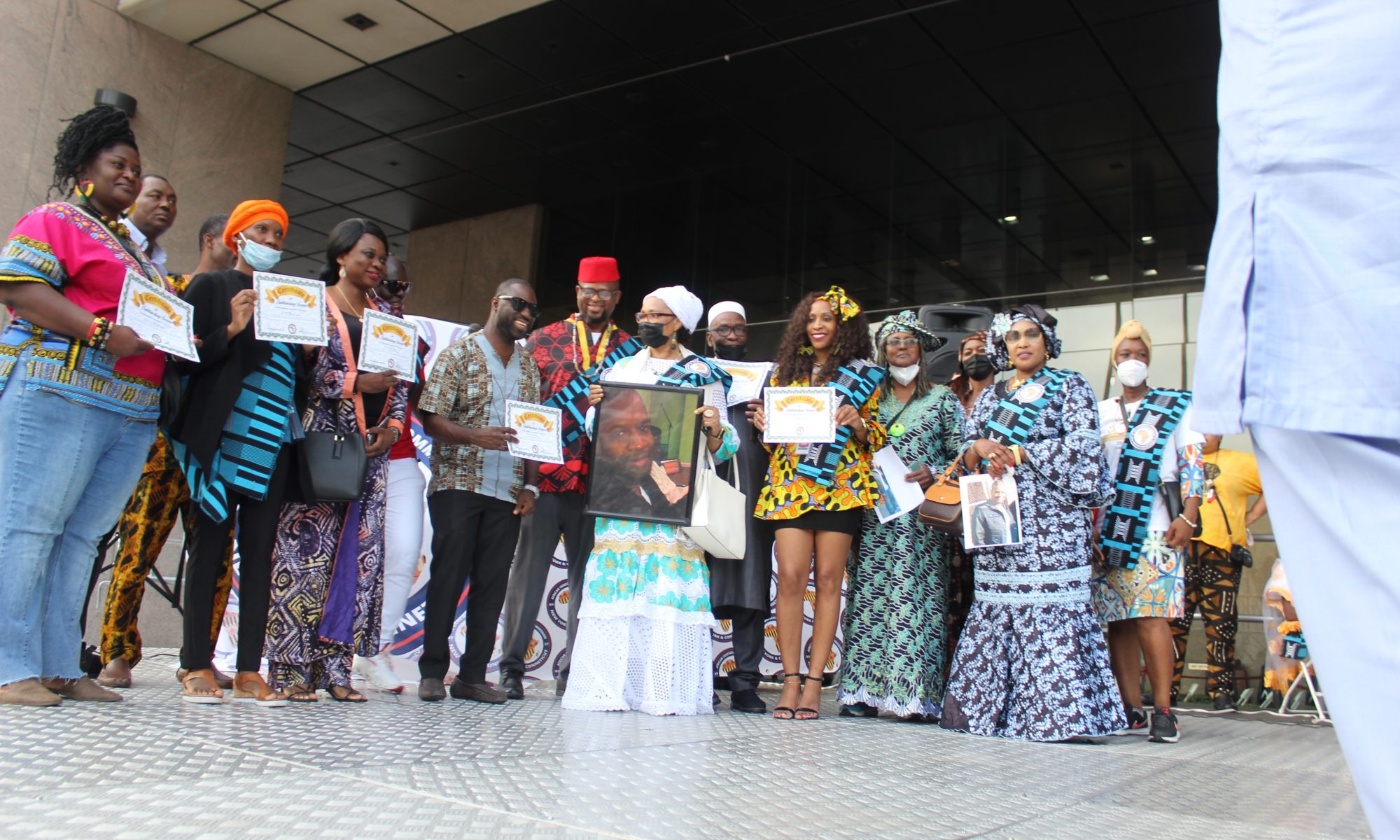 The African Immigrants’ Commission of New York, and Connecticut has organized on September 25, 2021 its annual “African heritage month parade and festival.”

The event took place at the Adam Clayton Powell Jr. State Building in Harlem where several people joined the organization to celebrate “the cultural event that recognizes the amazing contributions of our community leaders, business leaders, and community – based journalists.”

The Manhattan borough president Gale Brewer  who was present at the event agreed with the organizers as she said :” African community ‘ s contributions are a lot for the city.”

“We will build on African heritage month parade and festival,” said  Mory Kouyate the president of The African Immigrants’ Commission of New York, and Connecticut. “ We hope to hold it in Harlem next year.” 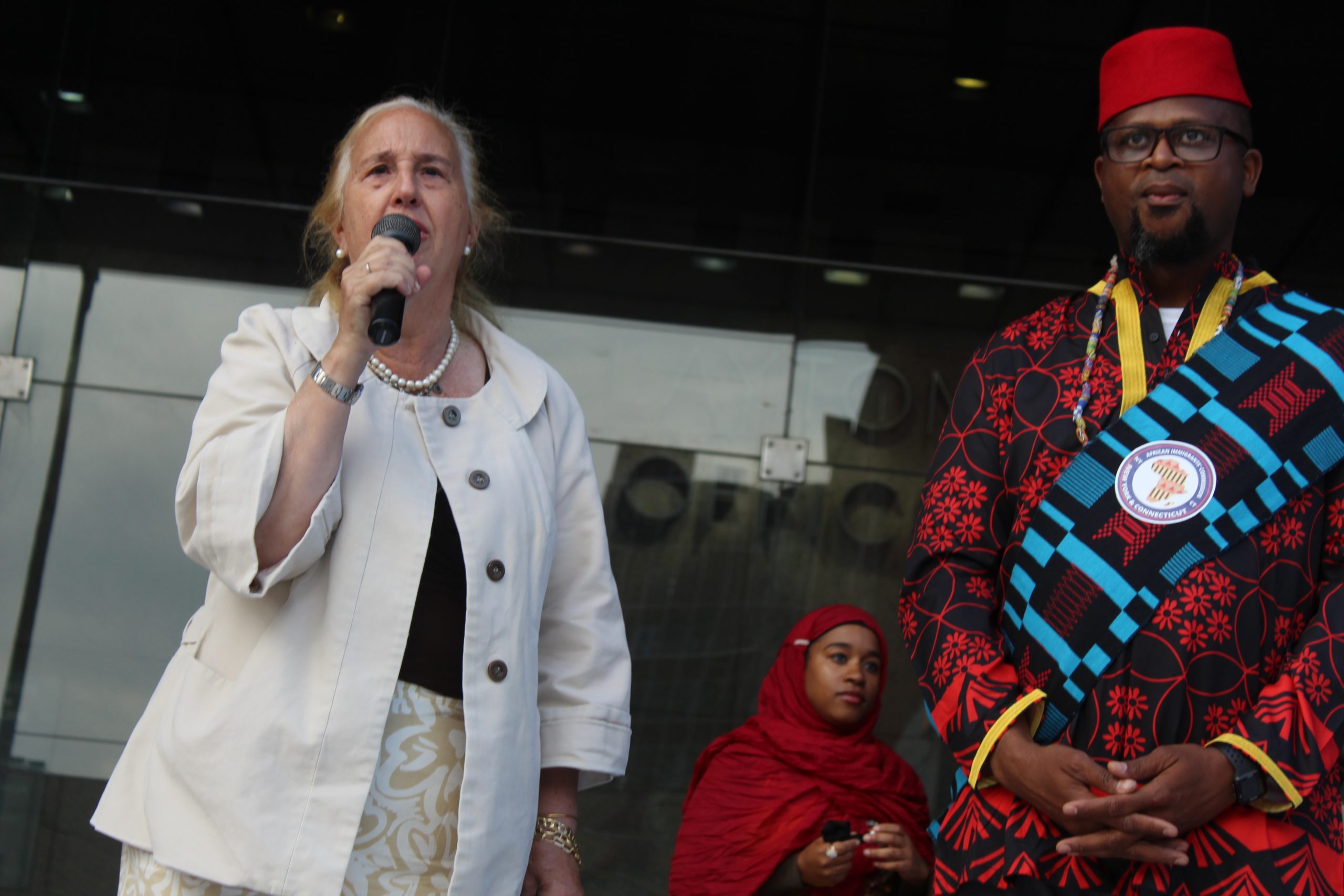 Some community leaders, business leaders and journalists were honored as they received citation from the organization. “ 70 people were honored for their outstanding work for the city,” said Mr. Kouyate.

The organization also honored Mohamed Bah who was shot 8 times to death in 2012 by a police officer according to his mother. “ Mohamed was a student, a taxi driver, he was not a criminal,” she said.  “He was shot because of the color of his skin and also because he was muslim.”

Rendezvous has been taken for next year for the next African heritage month parade and festival.