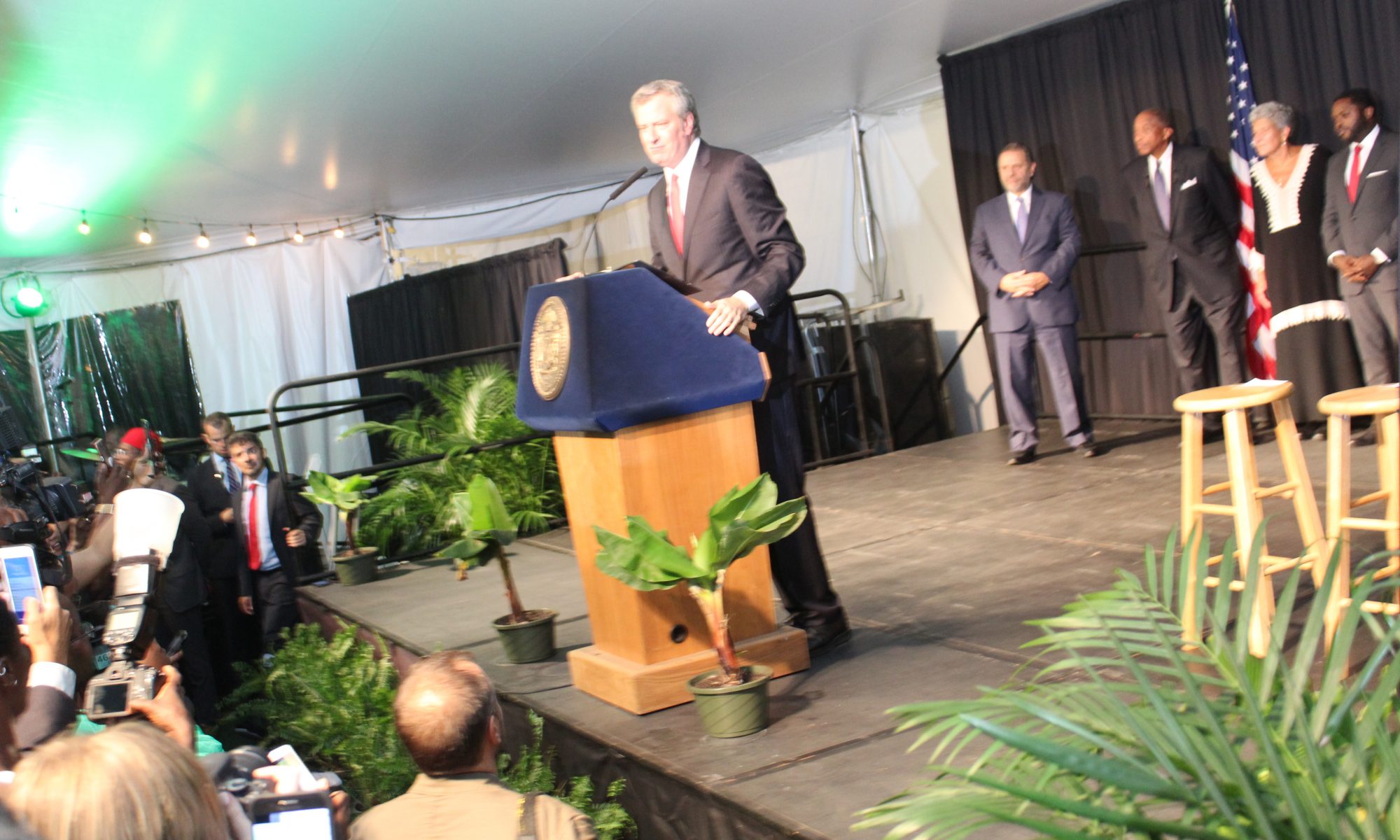 The Mayor of the New York City Bill De Blasio has celebrated in September 26, 2018 the African Heritage Month as hundreds of Africans from all over the city “invaded” Gracie Mansion to be witnesses of the first celebration of “African Heritage Month” dedicated to African diaspora.

“The first ever in history Africans’ celebration at the Gracie Mansion,” De Blasio said. 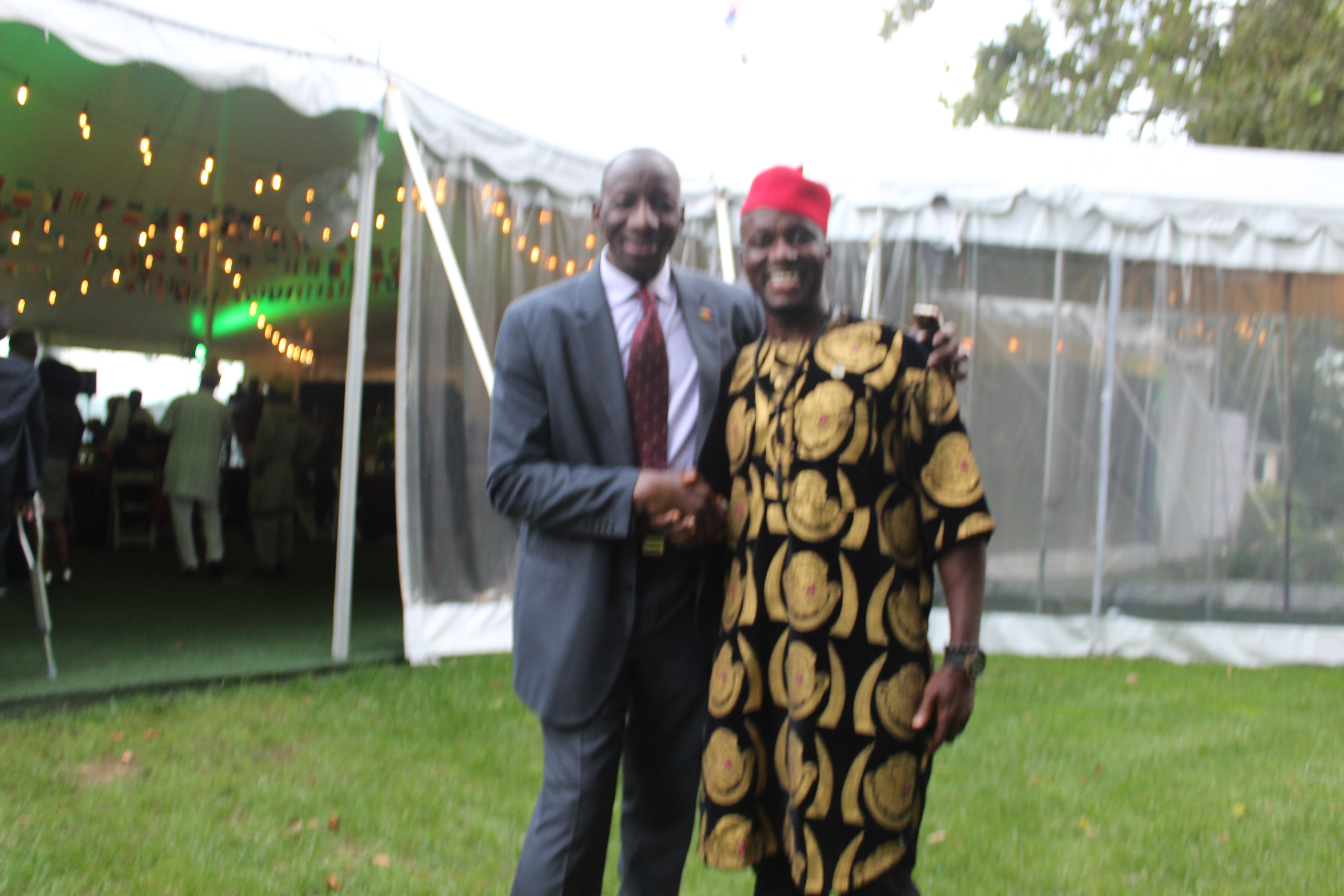 And Famod Kone, the first Chairman of the African Advisory Council (ACC) in the Bronx, and the Bronx Borough Director of the mayor’s office, put it in that way as he presented the mayor to the audience in four different languages: “The celebration of the contribution, the accomplishment, the history, and the rich culture of the African communities in New York.”

According to De Blasio, “The African community is one of the most growing immigrant groups in the city.” “Over 15 African nations are represented in New York,” he said. 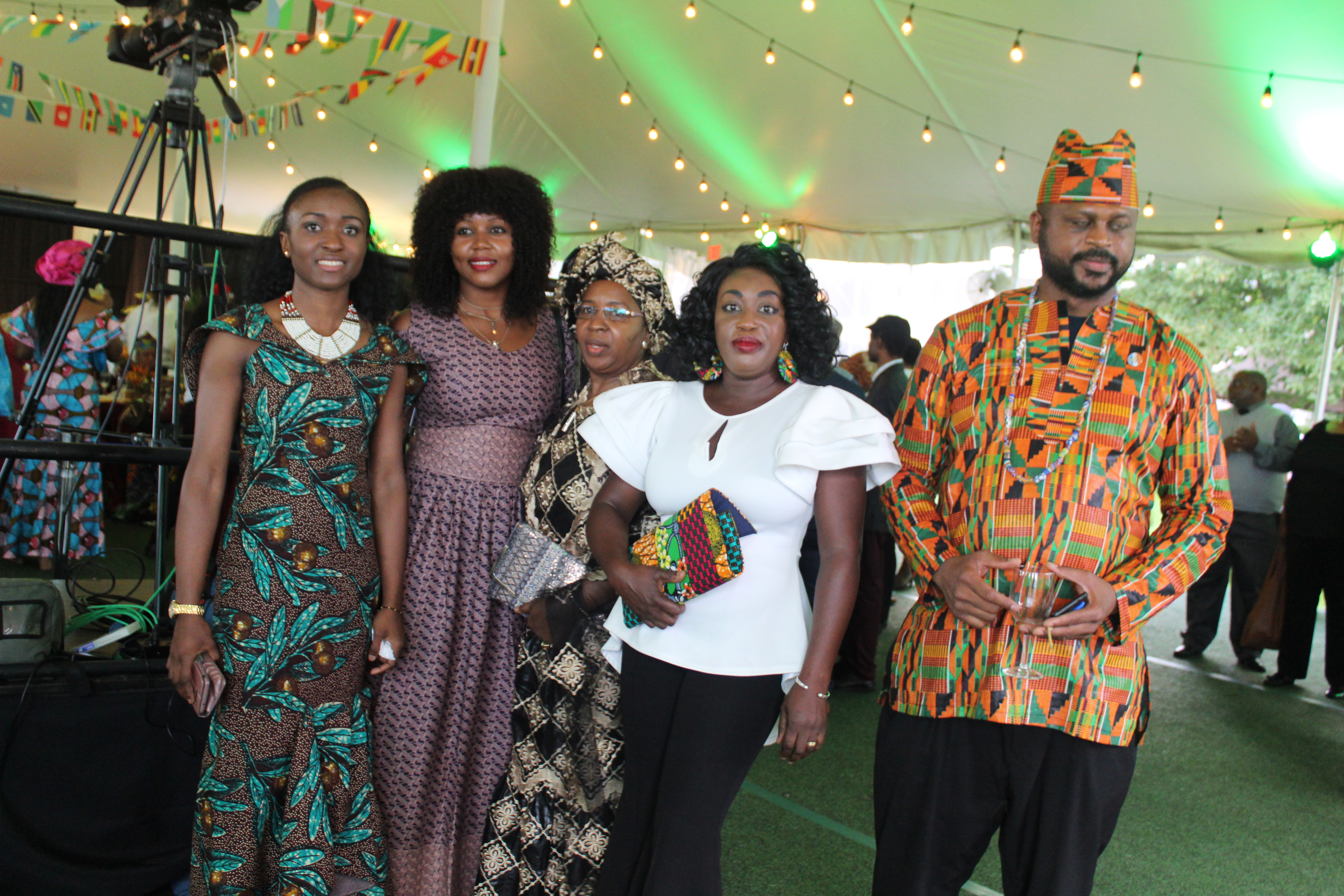 And they are living in New York “with all the joy, all the energy, the entrepreneurship, the prosperity and the creativity that make the city better,” De Blasio said. “We are strong not despite of immigrants, but because of immigrants.”

It was also a time for the mayor to give a moral lesson to some people who may not know well the African continent. “All Americans who want to understand have to visit Africa,” said the mayor who himself went to Africa in Ghana with the first lady and their children six years ago. He said that their children understood the greatness of the Africa even though they did not visit the 54 countries that make up the continent. 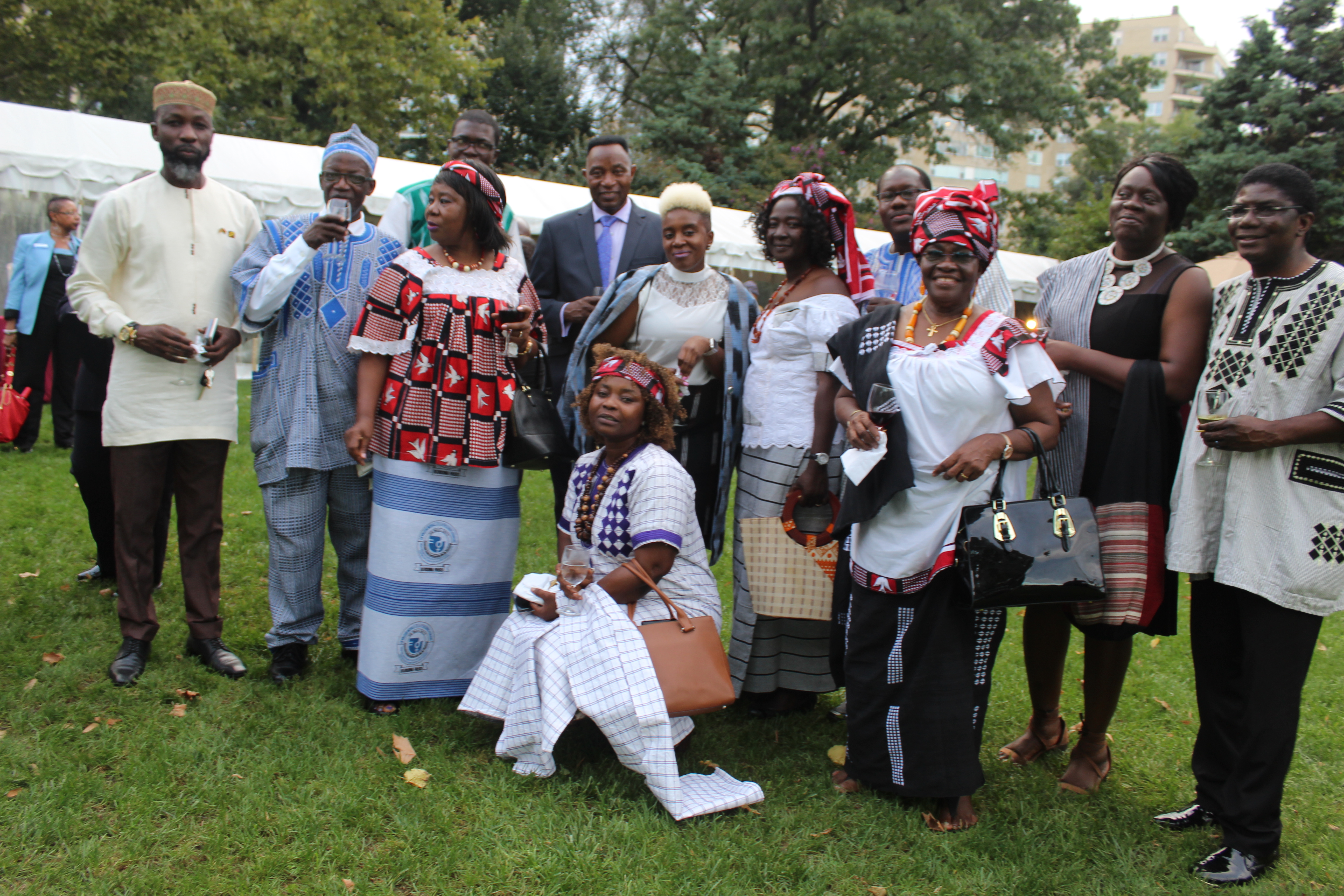 “Next time you hear a hater, a divider, someone who is confuse, tell them to come to New York, and we will say go straight,” he said.

The mayor brought the greeting of the first lady who was not able to be at “the first annual event.” 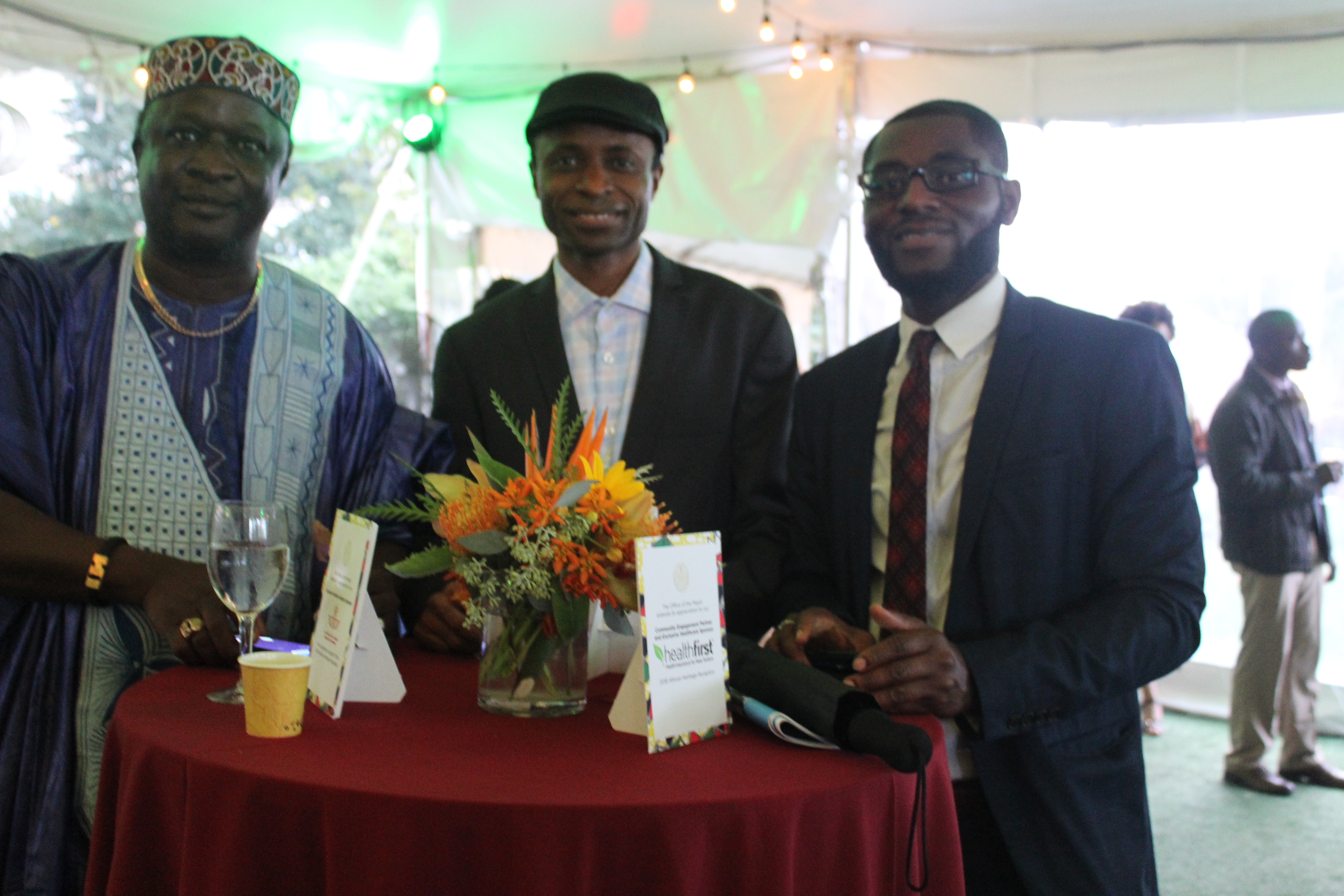 The other big moment of that event was an honor to a distinguished woman from South Africa. She is an actress, a vocalist, a composer, and a humanitarian and the first artist who sang at the first press conference held by Nelson Mandela when he was freed from the prison.  Her name is Le Loka Tsidii who is also known for her role of the Rafiki in “ The Lion King,” on Broadway. She also “won a Tony award for her part in the long – running play, which won a Tony for the Best Musical in 1998.” 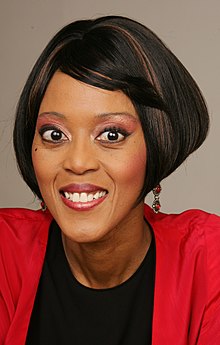 Before his speech, the mayor presented his condolences to the Nigerian Community in New York as they mourned the death of a 16 – years old – boy who was gun down as he was playing basketball.

It was also a time to enjoying food and drink.

Rendezvous has been taken for next year as the mayor has promised to make the celebration an annual one.