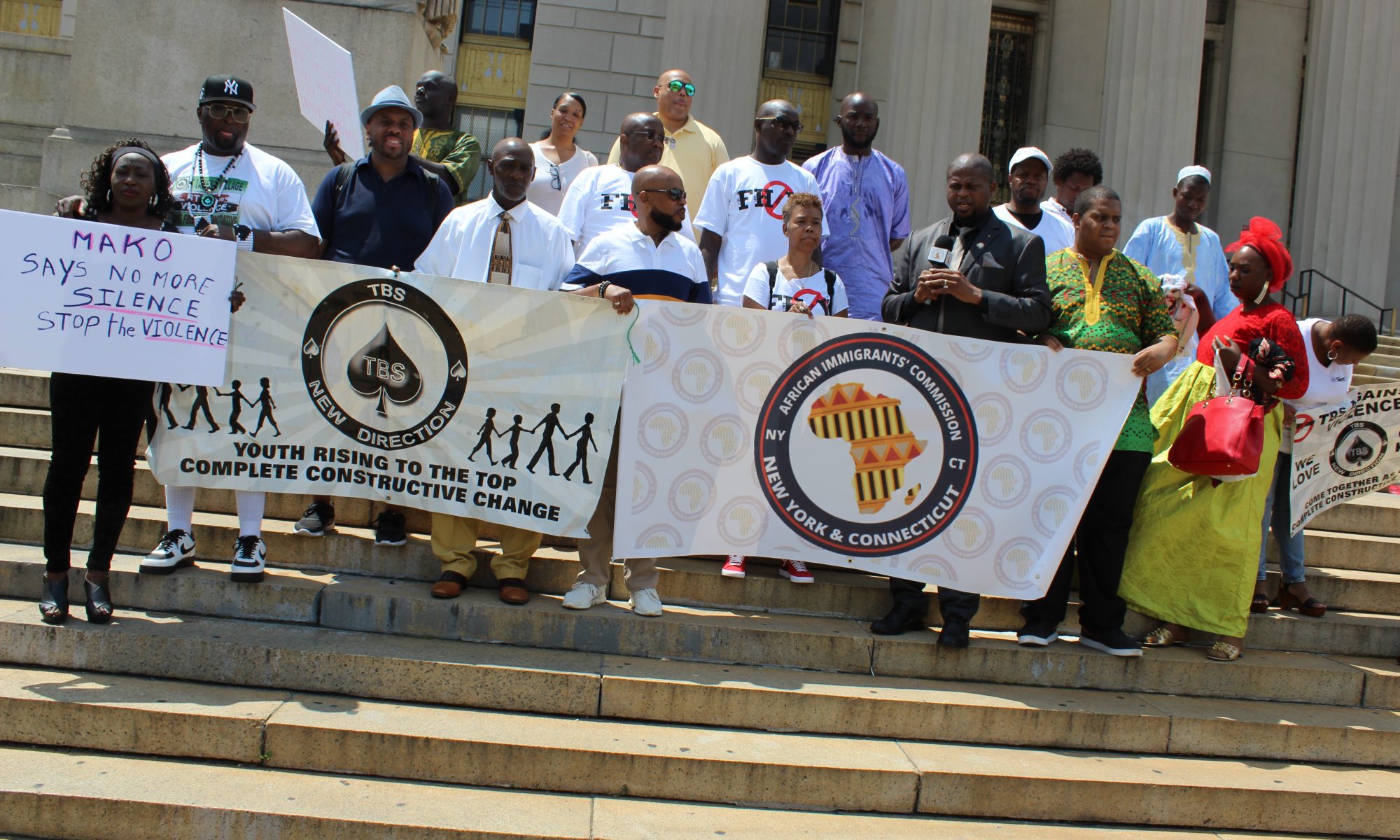 A rally for justice and against violence that brought together many organizations from New York City, was held in July 6, 2019 in front of the Bronx Court.

The rally, which  was Initiated by the  African Immigrants ‘Commission of NY & CT, took place as many Africans have  been attacked in the streets of New York and the perpetrators of these crimes  remain at large. 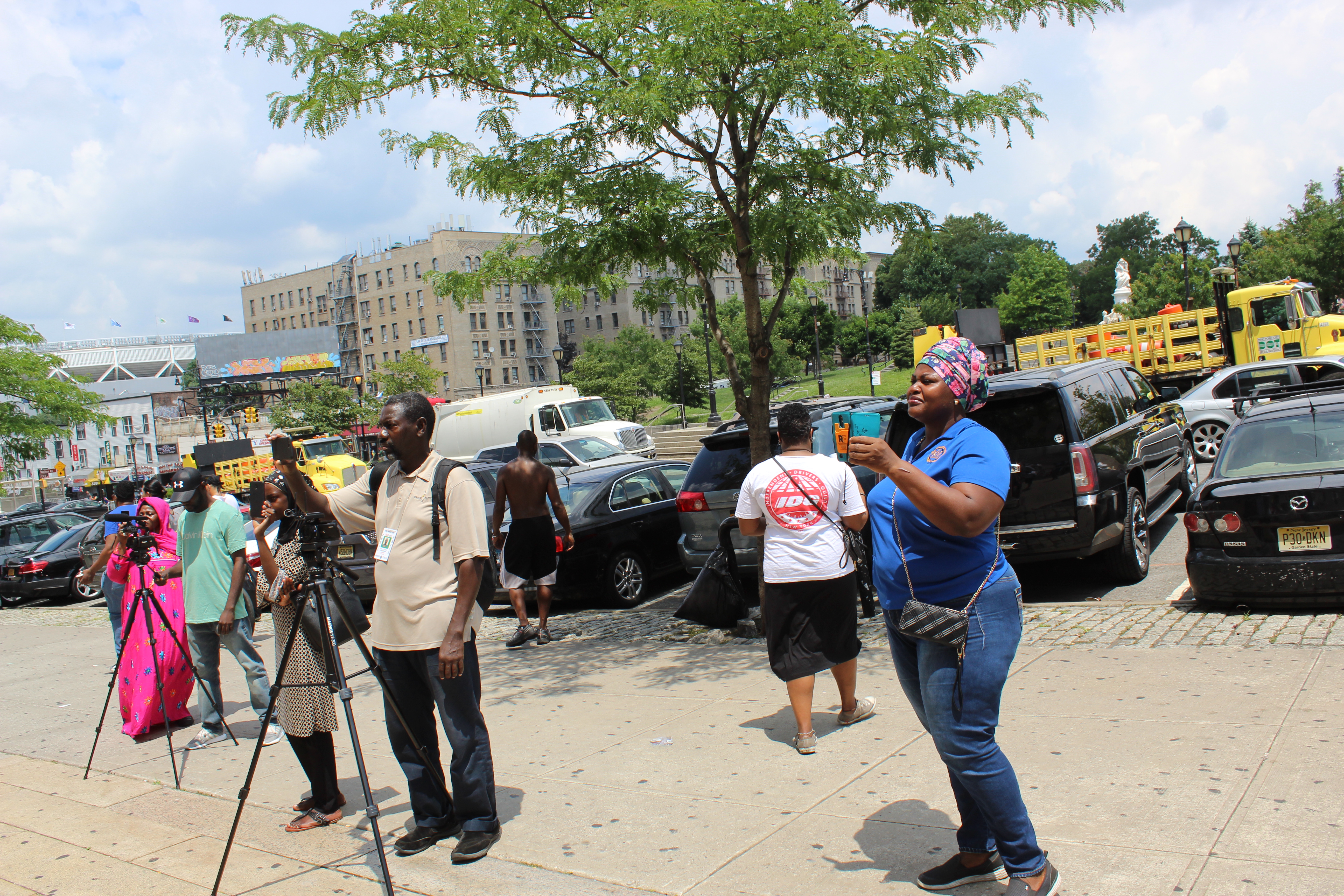 “ Higher violence took place in our community, and it took too long to arrest and prosecute those who commit these  crimes  against our people,” said Mory Kouyate chairman   of African Immigrants ‘Commission of NY & CT.

Mamadou Diallo was at the rally. He still remembers how four people approached him and punched his jaw several times and asked for money as he was about to get in his car after he got off a restaurant. He was hospitalized and spent several weeks with very painful jawbone.

Fatoumata Camara fiancé was also there. He said his fiancée  who was attacked by a group of youths in the Bronx appears to be an African Muslim woman. “Her attackers should be prosecuted,” he said. 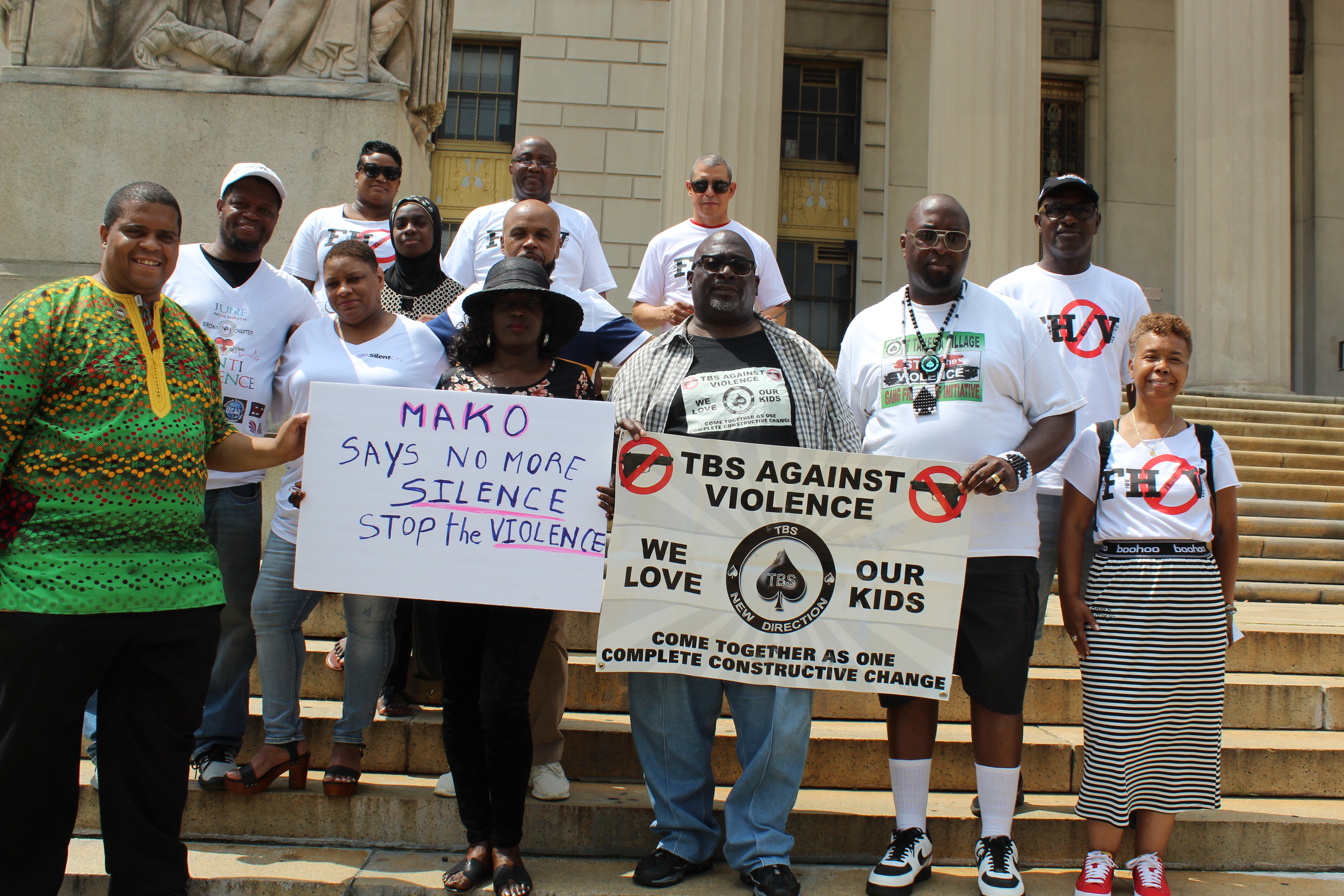 “We should raise awareness to stop the violence in our community,” said Ms. Khady Diaby CEO and founder of MAKO ( Mother Aissatou Keita), which is  an organization that brings youth together to talk about preventing violence, safety and substance abuse.

Tina Raveneau is responsible for social media at Independent Drivers Guild ( IDG). She said  police are doing very well  their job but sometimes the pace is slow as she was talking about making arrest and prosecuting criminals.

“ I stand here to say that … our brother and sisters should not fear for their lives,” said  Marion Frampton CEO and Founder of TBS New Direction, an organization that promote peace and nonviolence. “We must stand together and fight together.” 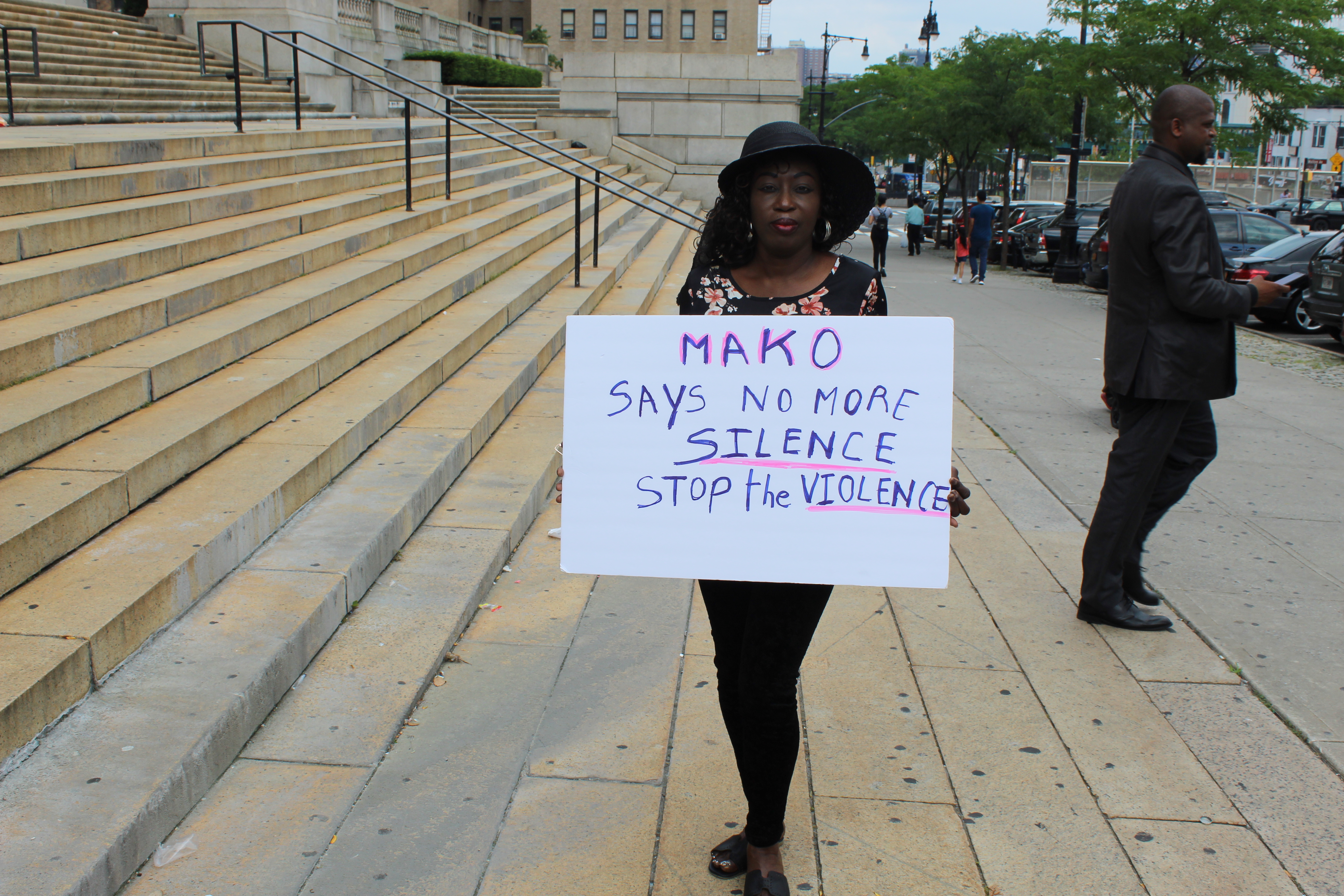 Shawanna Vaugh is CEO of “Silence Cry.” She said nobody deserves to be hurt. And she is crying out to African community: “ Don’t wait for somebody to save us.”

“We are not anti-police, we are against violence,” Mory said.

One Reply to “African Immigrants’Commission of NY & CT: Rally against violence and for justice”