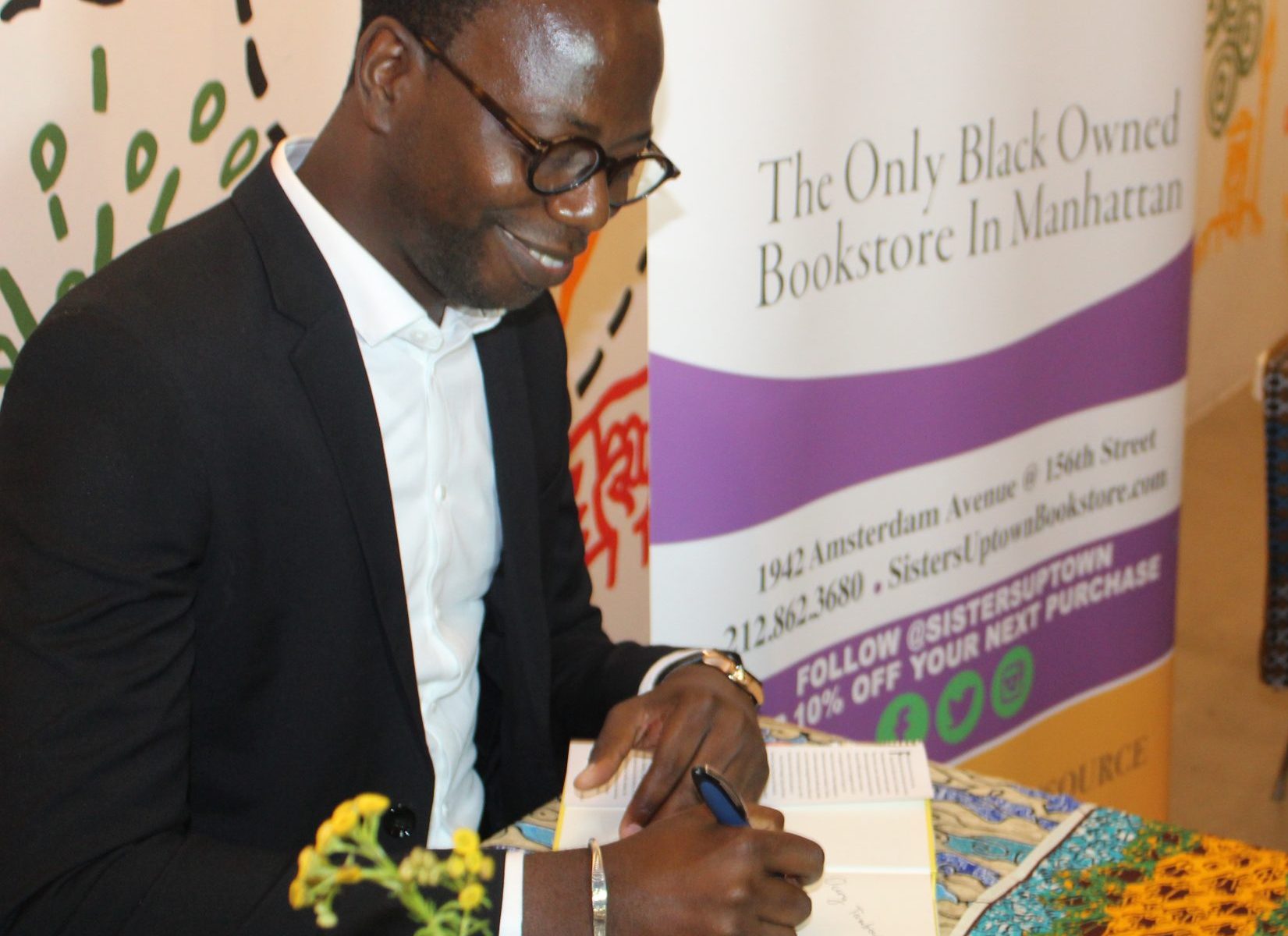 The dedication of “Africans in Harlem: An Untold New York Story “  the new book of Dr. Boukary Sawadogo, has taken  place on August 3, 2022  in the African Center in Harlem.

“Africans in Harlem: An Untold New York Story is a narrative of the African presence and influence in Harlem from my own perspective as an African – born immigrant scholar at the City College of New York, writer, filmmaker, and founding director of the Harlem African Animation Festival who lives and works in the neighborhood,” wrote Dr. Boukary Sawadogo in the preface of his book. 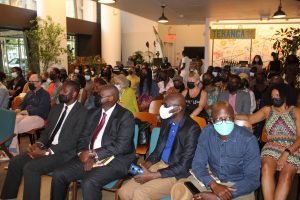 The content of the  book that counts 2003 pages is an “ academic research and personal reflection,” according to Dr. Sawadogo who has penned the long story between Harlem and African immigrants.

“I saw a very complex and nuanced Harlem when I arrived in Harlem,” he said.  And  he pointed out: “ Africans in Harlem examines the intellectual, artistic, and creative exchanges between Africa and New York dating back to the 1910’s a story that has not been told until now.”

The book is also about the prominent  African leaders who visited Harlem from 1900 to 2017.

Several people from all over New York have attended the dedication’s ceremony depicted  as a “special day,” by Dr. Dialika Sall Assistant professor of Sociology at Lehman College.

“ Dr. Sawadogo depicted the life  of the African Community in  Harlem through his book; we are proud of him,” said Alain Kompaoré

For Hermane Somé  President of Association of Burkinabe de New York ( Burkinabe Association of New York) , “ this is a plus for our community as there are useful information in the book, and that can facilitate our integration.”

Carol A. Thompson an Art Advisor to Estate & Curator is excited about the book: “ This is very useful contribution,” she said. 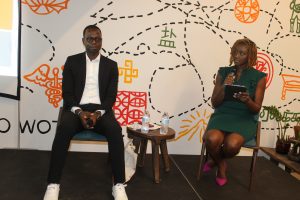 Beyond the simple dedication it was also a conversation between the audience and the author.

The Book is available in Amazon and ebay