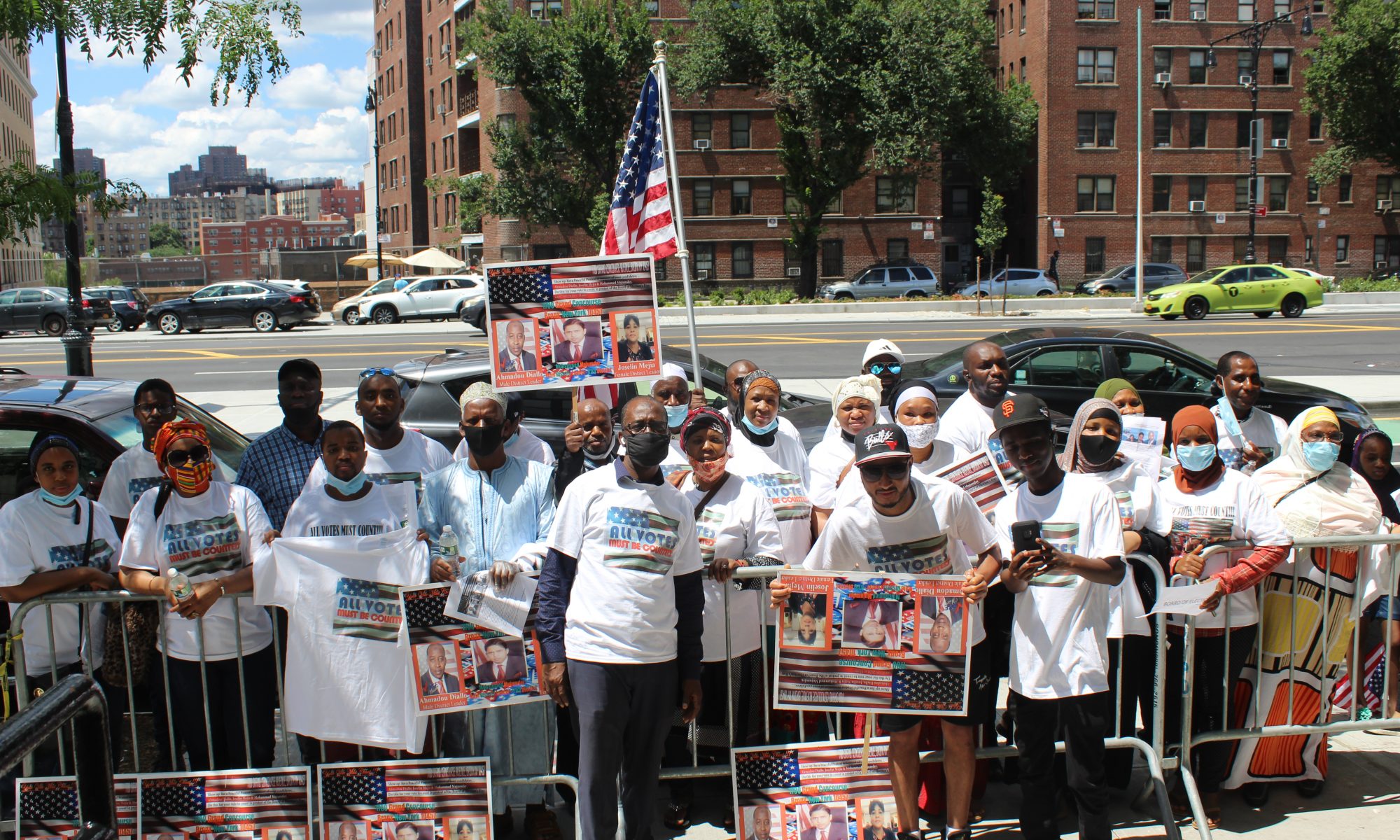 Members of “All Votes Must Be Counted,” a new movement created after New York City Board of Elections removed  from its list three candidates from Assembly districts 79th and 87th  in the Bronx, took the street on July 14,2020 for the second time in front of the Board of Elections building in the Bronx to ask for justice. 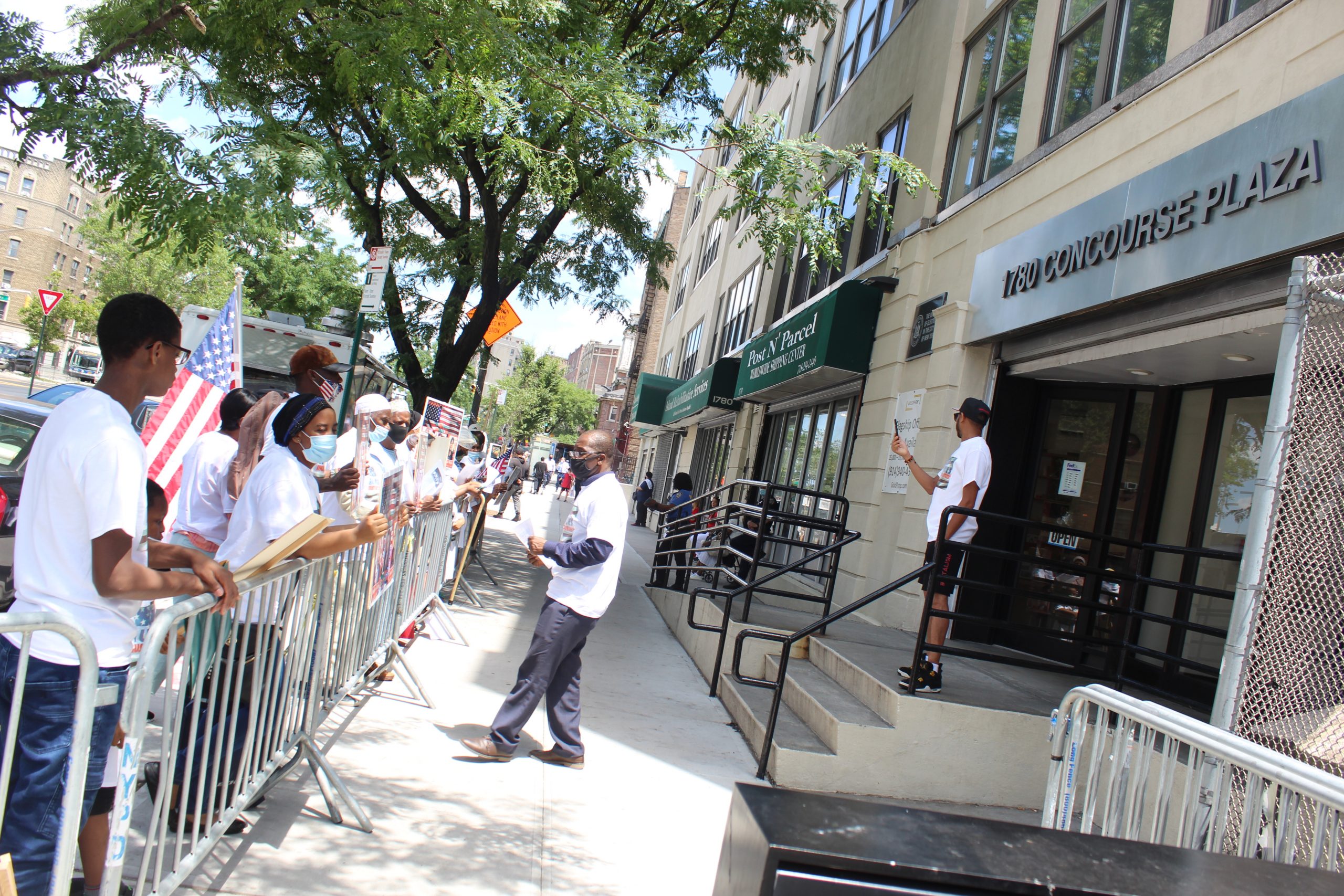 “Nobody told us our names were removed,” Ahmadou Diallo said. “This is a movement we start, and it will be alive,” he added.

Maxin Turner is one the ladies who spoke during the protestation. “We did 3000 petitions,” she said. “So, their names should not be removed.”

One of the protesters wearing a T shirt with the logo of “All Votes Must Be Counted,” shouted out: “ America is the land of democracy; this is unacceptable, if they removed their names, they should let them know.”  He added that “we are asking for answers.” 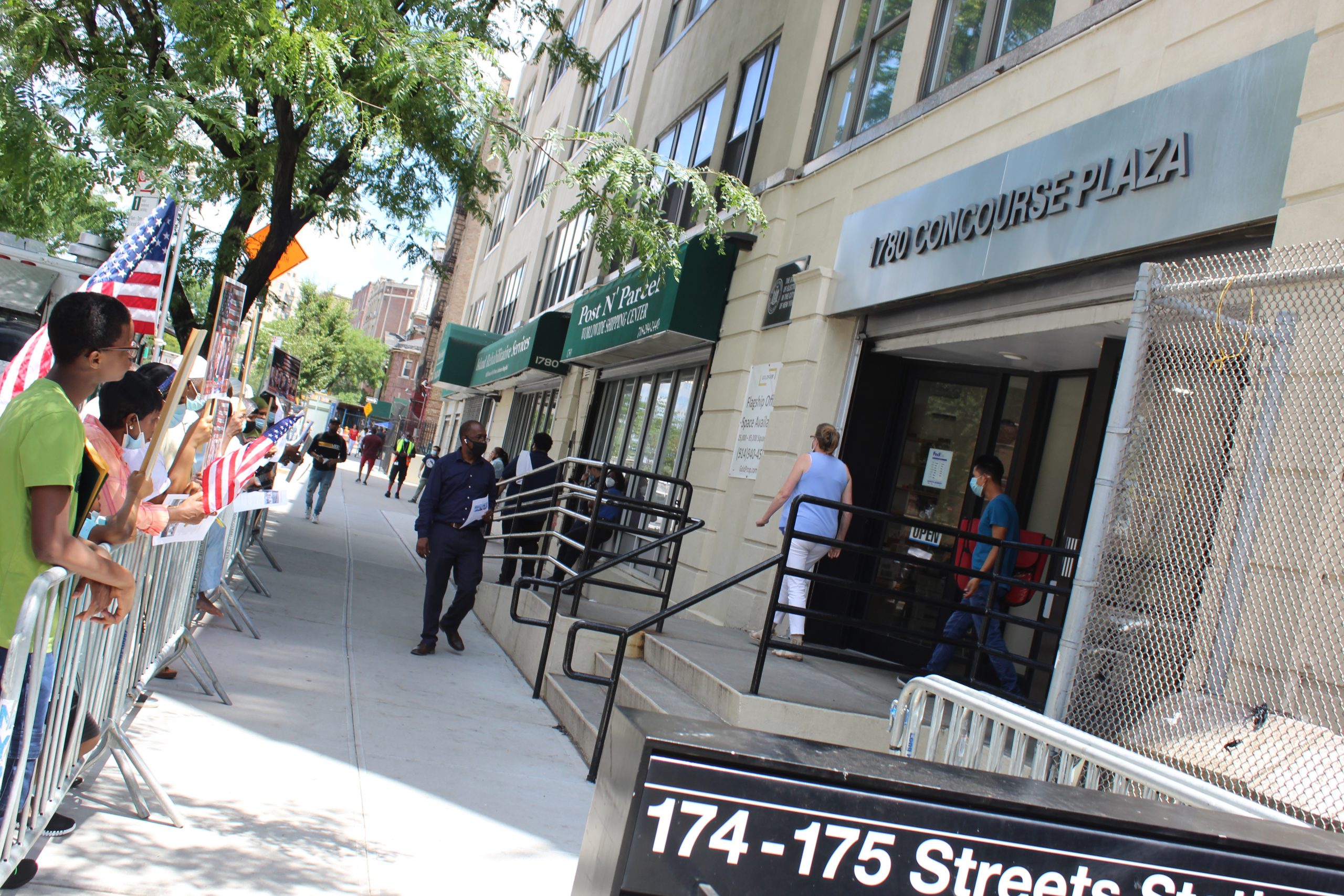 Saran Sow said that they went out door to door, house to house to campaign and that no one should be let out. “ We don’t deserve this discrimination,” she said.

And protesters keep chanting: “ Don’t cheat our votes, all votes must be counted.”

Ahmadou Diallo said they will suspend rallies until “ we get the results.” And this includes lawsuit result, which is still pending.