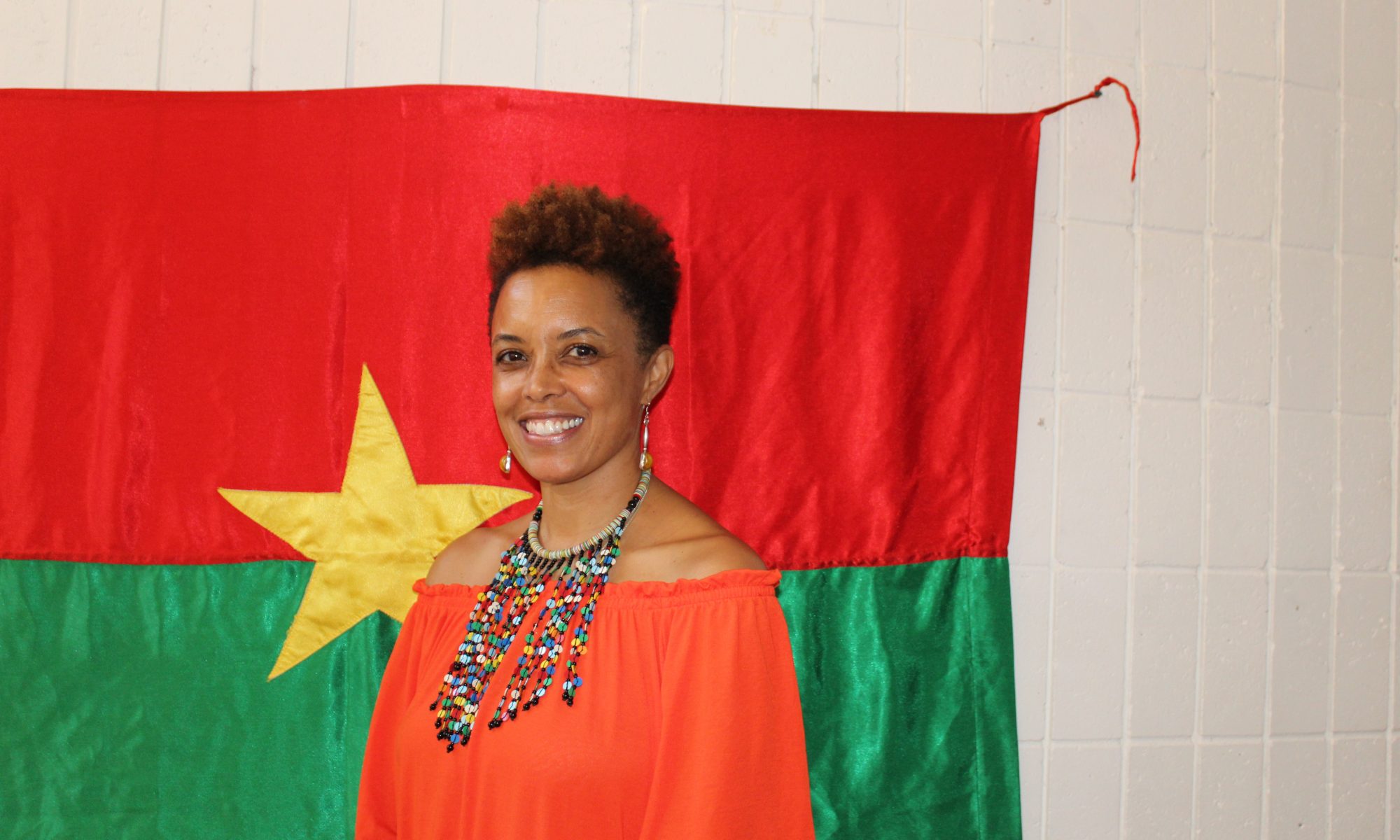 A welcome ceremony was held in August 5, 2018 to honor seven African Americans who after a DNA testing found their roots in Burkina Faso their ancestral land.

The ceremony was initiated by AZAABAN a nonprofit organization, which is providing the best approaches for African Americans to know about the historical background of their ancestors -their origins, their ethnic group, and their culture. –

The seven African Americans who were welcome by their respective ethnic groups living in New York, were Lyela, Kasenna, Samogo, and Bissa.

“We must welcome them and accept them with all our heart,” said Tene Ouedraogo/ Ouele, the founder of AZAABAN, which stands for “welcome” in Kasenna language.

Without African Ancestry a company, which “is committed to providing a unique service to the black community by working daily to improve the cultural, emotional, physical, spiritual and economic wellbeing of people across the African Diaspora,” the seven African Americans who are proud to be called Burkinabe, won’t know their origin. In other words, African Ancestry helped them tracing their DNA and finding their roots.

Talking about African Americans in general, Paige, an African American, said that they lost their names, and traditions … “I do not want our community to learn their origin from google, I want them to learn from you,” she said.

The seven were welcome by Mr. Apollinaire Ouedraogo, the deputy Consul General of Burkina, who has promised to accompany and provide them with all information they need regarding Burkina Faso.

They were also socialized with their ethnic groups. “This allows interactions between them and the creation of deep ties with their ancestral land,” Tommy Zongo, president of Burkinabe Association in New York, said.

As Burkina Faso celebrated its 58 anniversary of independence, it was also an opportunity for Elise Thiombiano / Ilboudo who is a historian to teach a little bit the history of Burkina Faso for the “newcomers” and to refresh the memory of those who have forgotten.