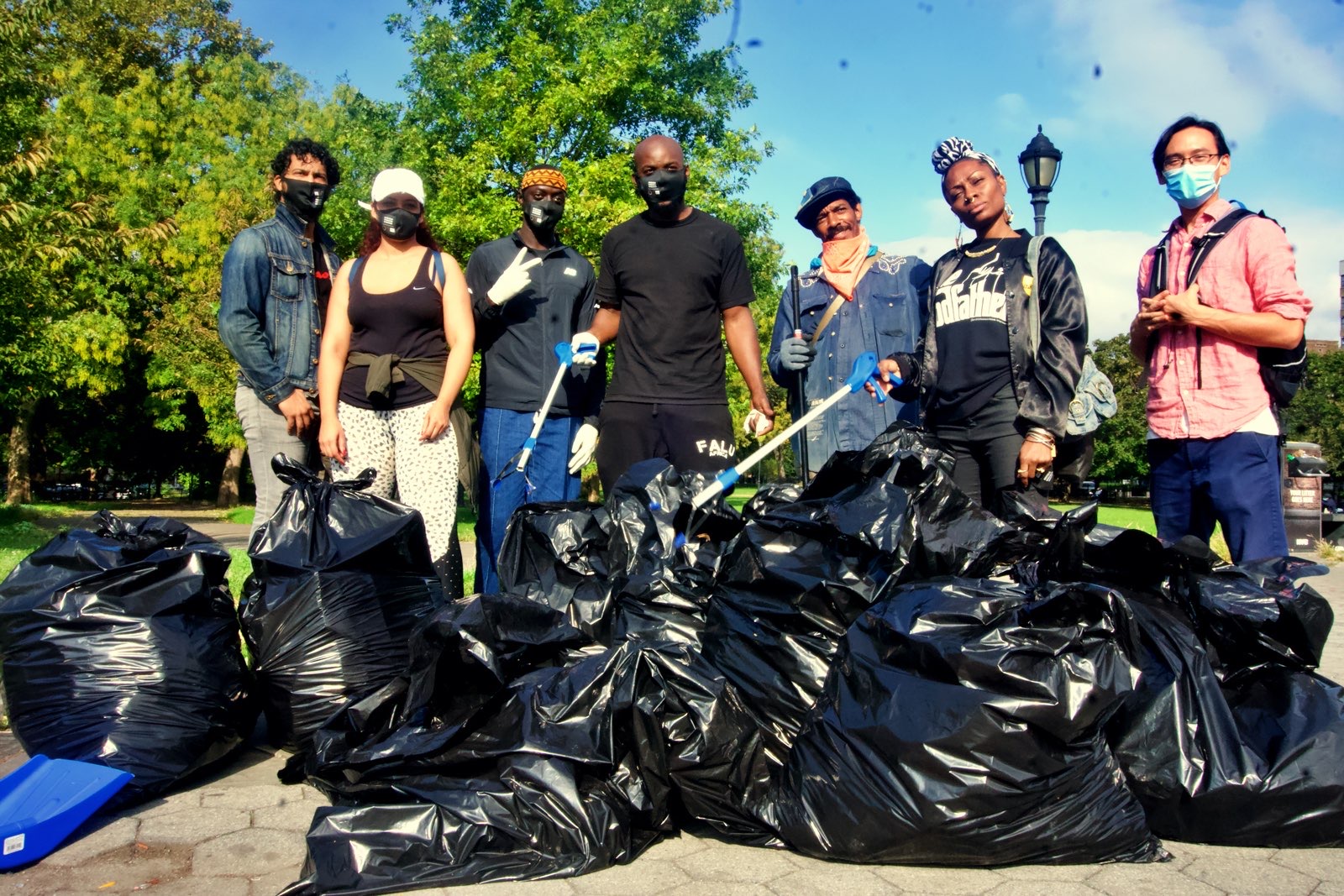 “Be Clean Campaign” organizers  have  cleaned up on October 24,2020 Joyce Kilmer Park located  on 161st street and  Grand Concourse in the Bronx.

“The goal of the “Be Clean Campaign” is to sensitize underserved Black communities to sanitation and hygiene and the importance of not only asserting our agency by utilizing the tools and resources at our disposal to keep our neighborhood clean but also demonstrate by example that we are not powerless,” said Nikki one of the organizers. The “Be Clean Campaign” is not only about cleaning up our physical environment but also cleansing our mental state, elevating our consciousness,” she added. 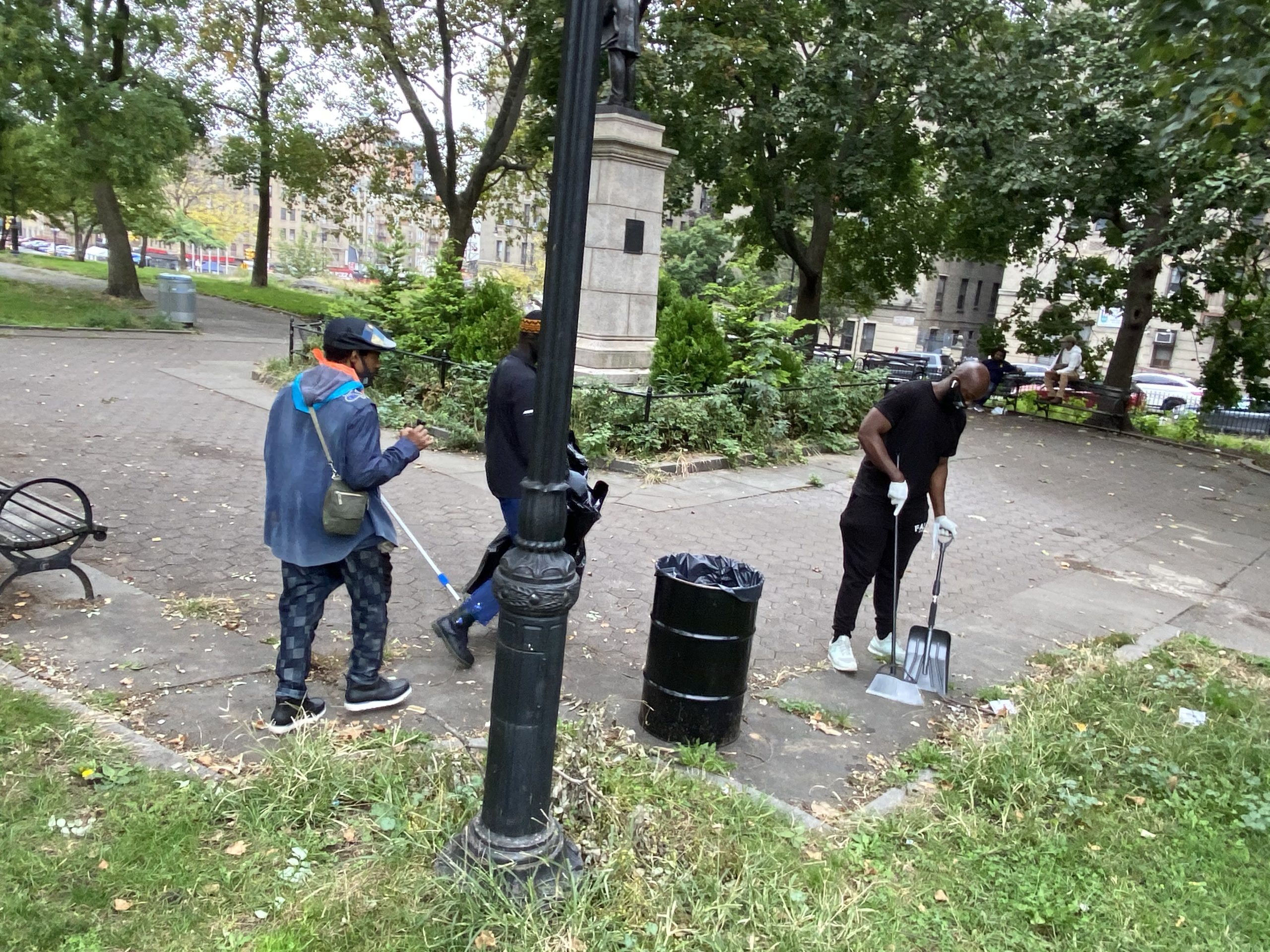 The organizers have targeted five cities including one city in Africa. Here is the list of the five: Bronx in New York, York in Pennsylvania, Washington D.C, Shreveport in Louisiana, and Sierra Leone in Africa.

According to Nikki, the choice of those five cities is based on the fact of where they have “ membership and willing partners to participate in the project.” 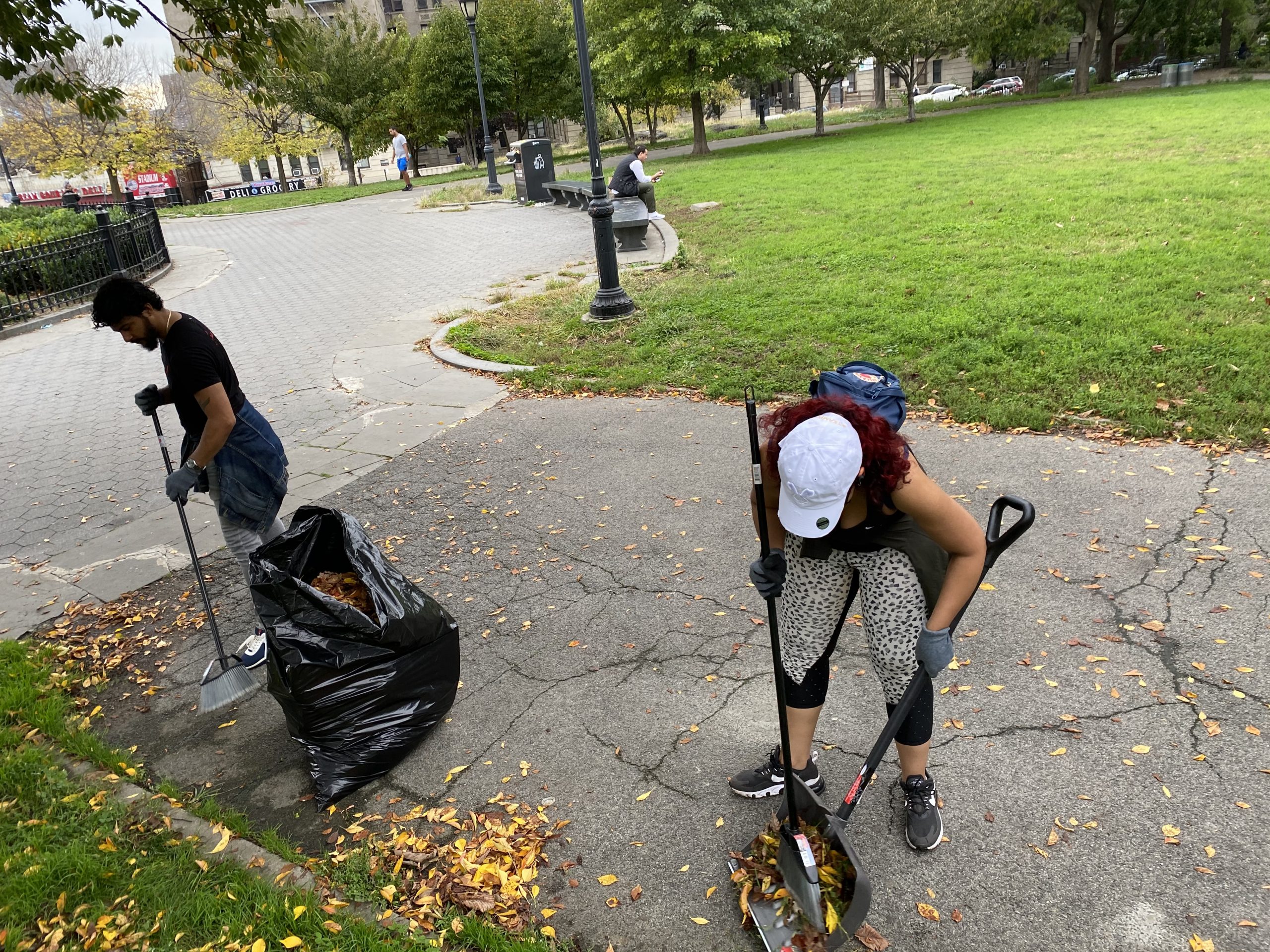 BABA INC. a non-for-profit organization  is indeed one of the partners of “Be Clean Campaign” and was part on October 24, 2020 of that cleanup.

“Be Clean Campaign” organizers hope to expand their actions to more cities all over the world in the near future.

“our goal is to conduct cleanups in every community where our people are found,” Nikki said.