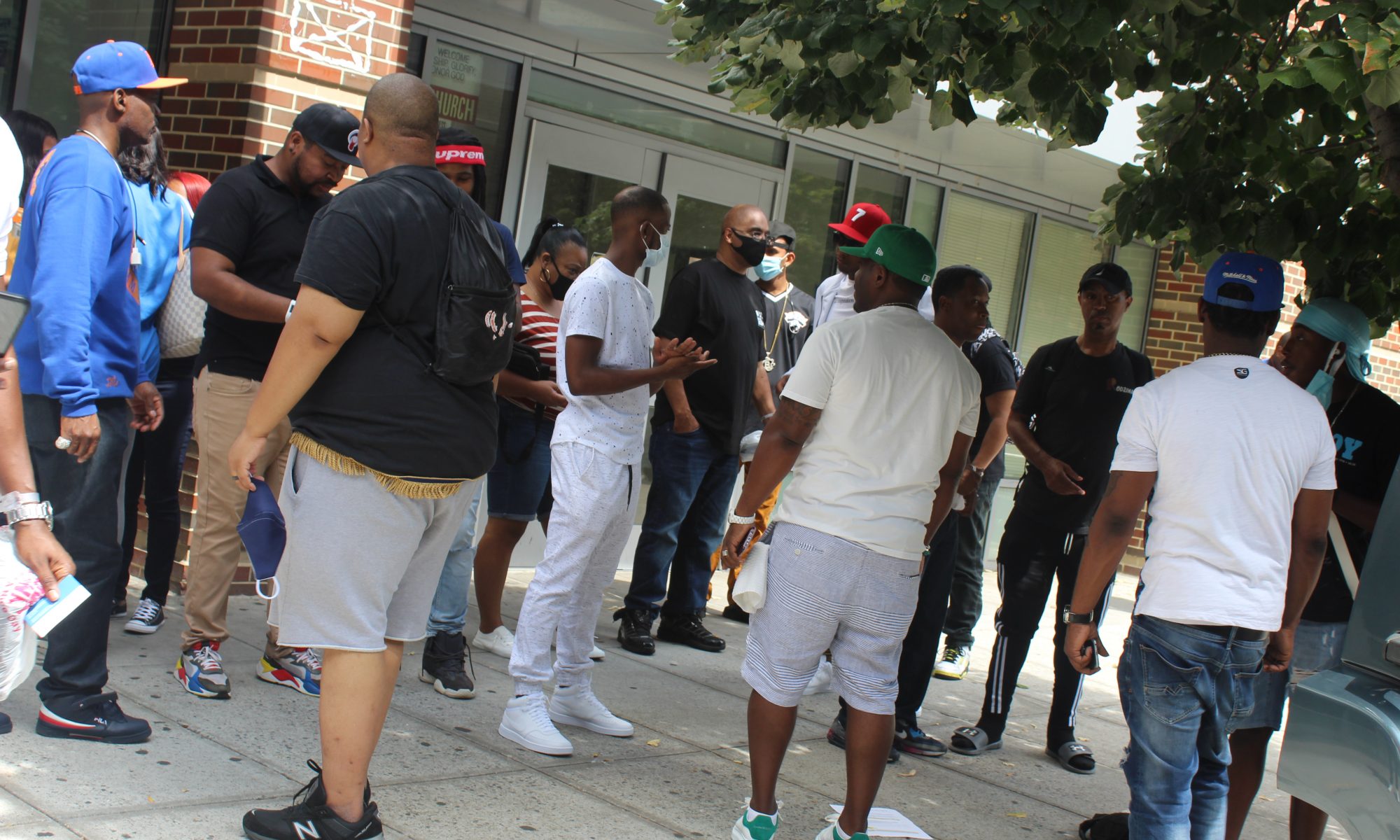 A film to honor the legacy of  “ Big L”  one of the biggest  legend rappers in  America history has been shot in Harlem. The cast  has gathered on August 15,2020  in Harlem to launch the big project.

According to Mr. Townley more than 50 people are involved in that project and Harlem, Bronx, and Brooklyn will be the three main places where all the scenes and actions will be recorded.

“ ‘Big L’ has been a  such of  inspiration. I heard from his friends and colleagues that he was a legend,” said Paula J. Price who is playing Melonie, Big L’s girlfriend. “ I want everybody to know he was a legend and as a community we need to stick together and not painting this negative image of black people,” she added.

Marc Shyst is playing Mase one of the friends of Big L. “Be part of this film is a blessing, I don’t know Big L personally, but I know his music,” he said. For Mr. Shyst, telling “Big L’story will help young artists to understand maybe something you can do to be great, or maybe something you do not need to do.”

All the actors including Robert Jackson the production assistant, were there to make the dream comes true.

Big L was born as Lamont Coleman on May 30, 1974. He was an American rapper and songwriter. He was emerged from Harlem, New York in the early 1990s  and became famous amongst underground hip -hop fans for his freestyling ability. In 1992, he recorded various demos and some of which were featured on his debut album, Lifestylez ov da Poor & Dangerous. On February 15, 1999 he was shot nine times by an unknown assailant in Harlem.

Today, friends, colleagues, and actors have decided to honor his legacy through a 35 minutes movie. Big L is alive !

One Reply to “Big L: When a film is telling the story of one of a legend rappers in  America”