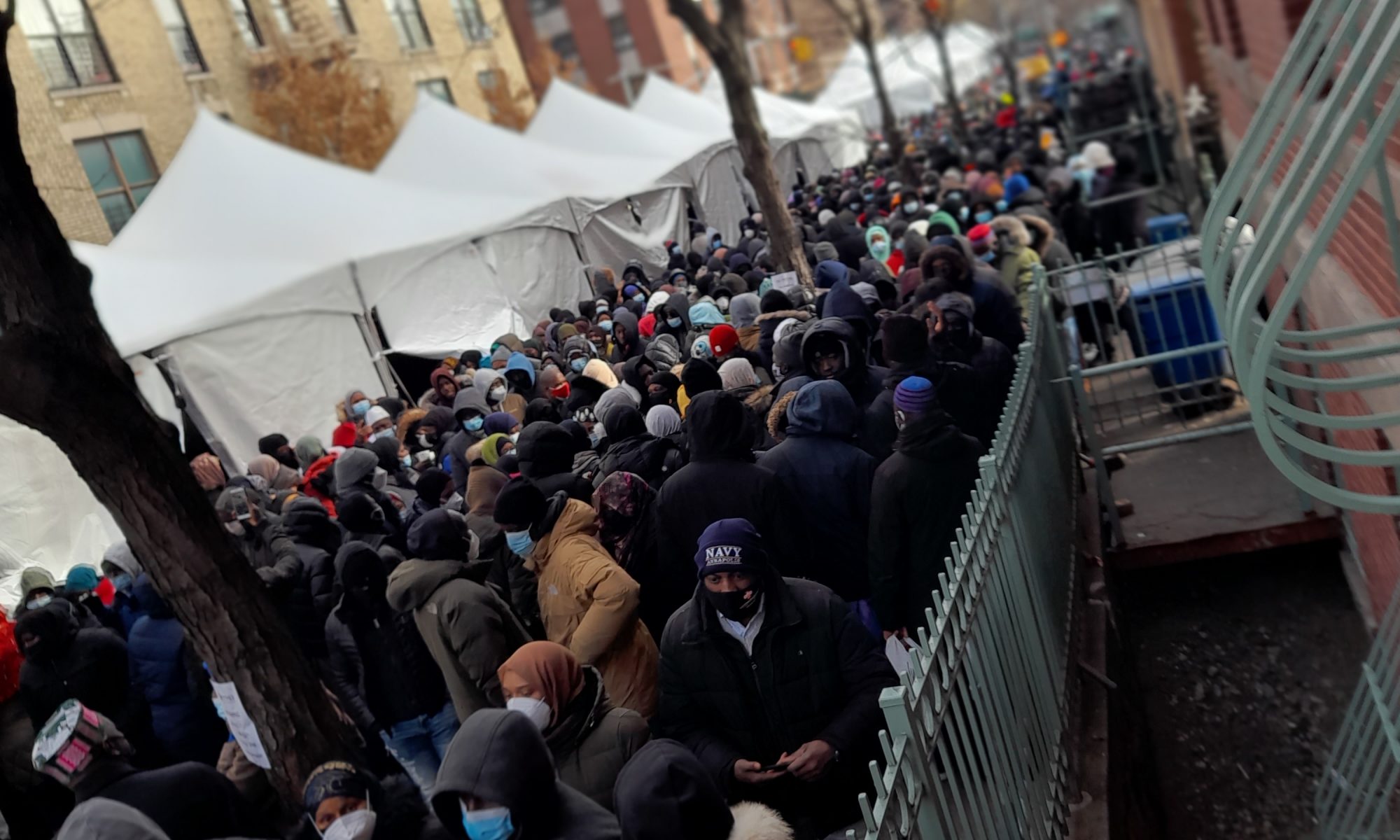 A public funeral service  for the victims of the  Bronx fire tragedy  was held on January 16, 2022 at  the Islamic cultural center in the Bronx.

Thousands of people across the city have come together to mourn and  say adieu to the 17 people who died when the deadly fire broke out in the Twin Parks North West Tower building in the Bronx. Elected officials, religious and community leaders, citizens from different backgrounds were there to pay tribute to those 17 men, women and children who died. 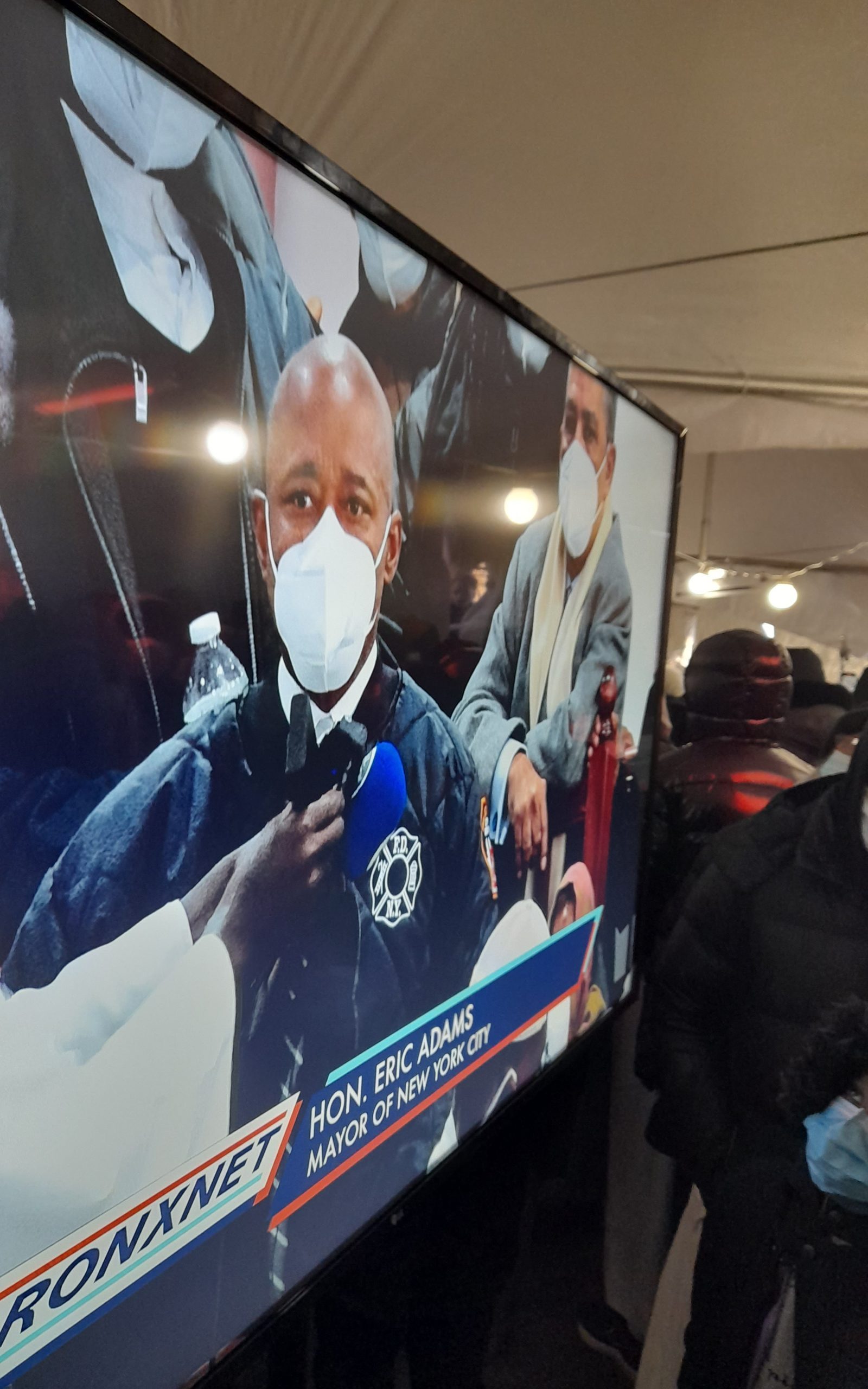 “This a test for us, Allah decided, we have to agree, “ said Imam Musa Kaba.

15 coffins were brought and displayed in front of the elected officials.

“ I know it is uncomfortable, but we did it by purpose so that what has happened never happens again,” said Sheikh  Musa Drammeh the funeral master of ceremony. 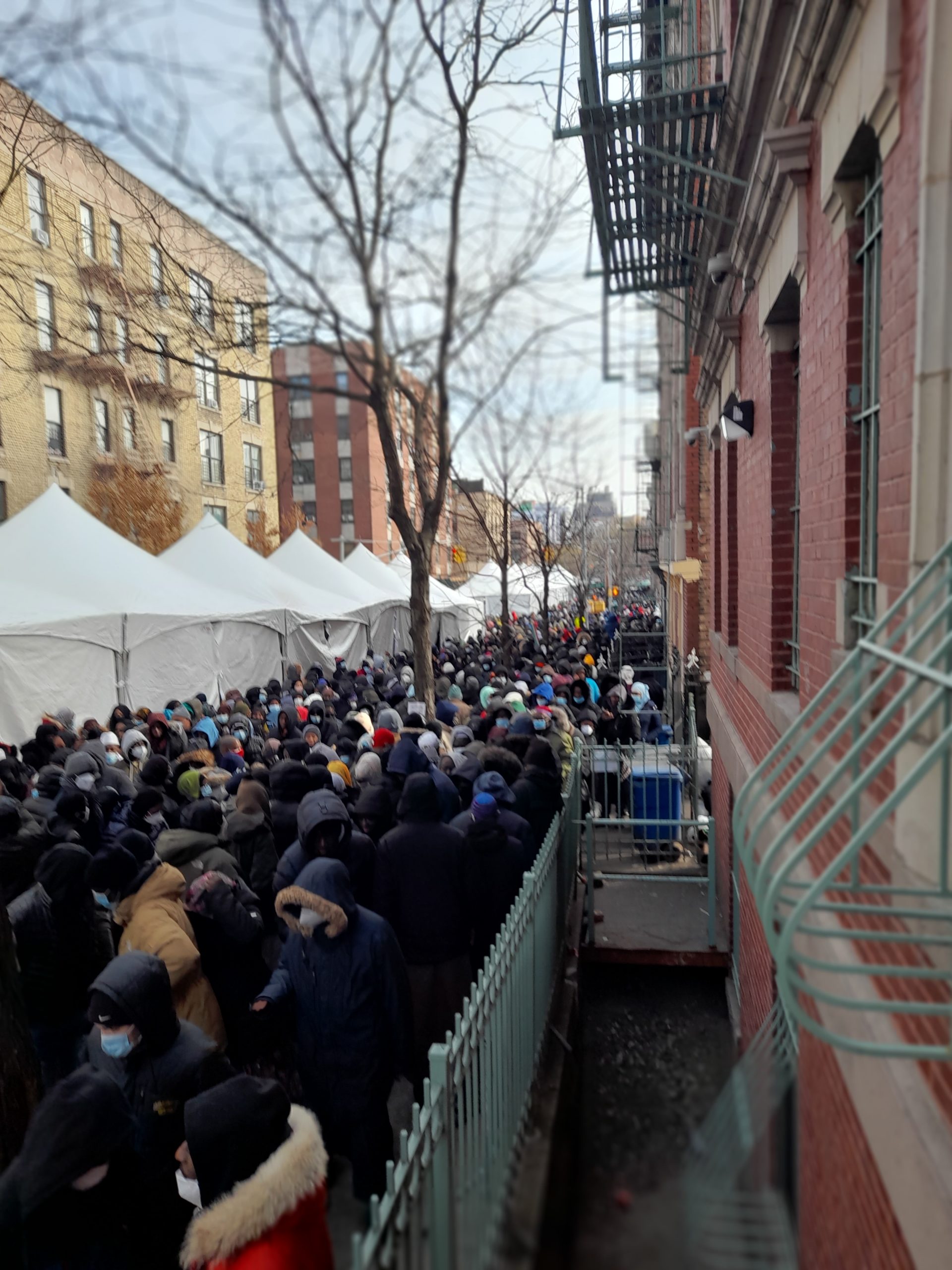 “When a tragedy like this occurs, we have to come together,”  said Charles Schumer  the majority leader of the United States Senate.

He has revealed that victims’ family members in Gambia will be able to come to the United States of America for the funeral of their loved ones. “ We as Americans, we are proud of you immigrants, we will stand with you to make sure your life is better,” he added. 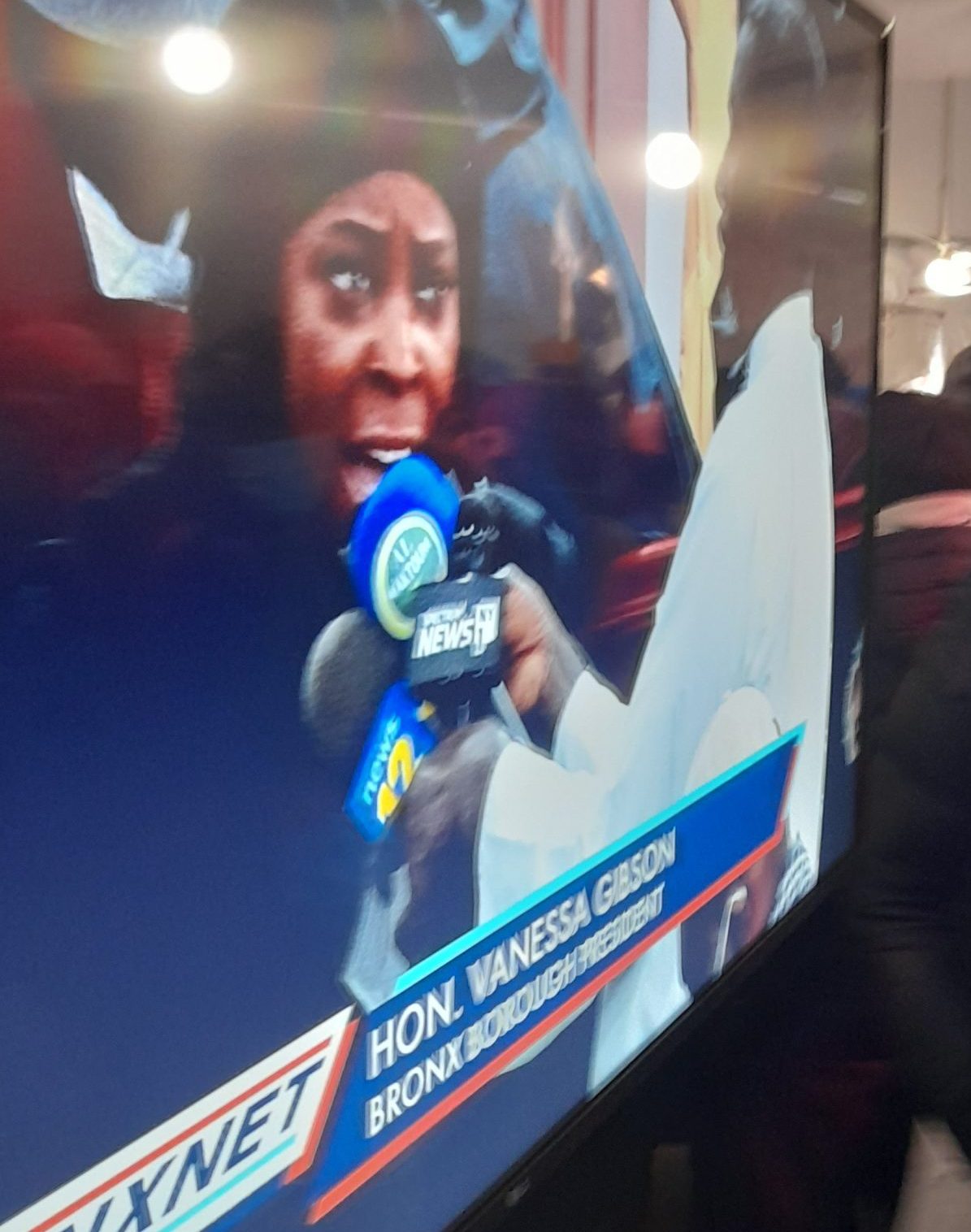 The Bronx district attorney Letitia James is pragmatic. “ I find this difficult to believe it is the will of God, this is about neglect, individuals who are responsible must be held accountable,” she said. “We will use the law to protect you.” 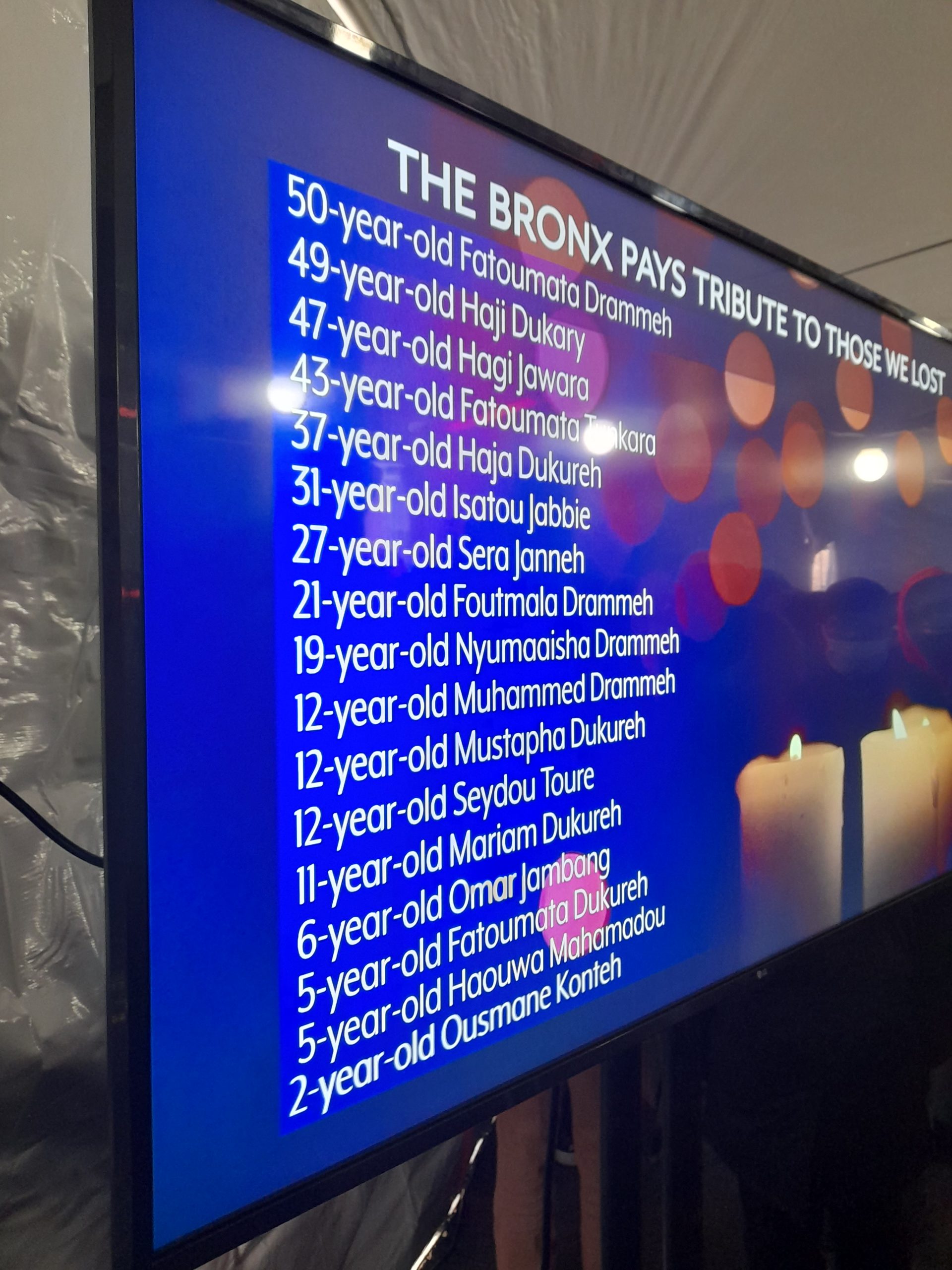 New York City public advocate Jumaane Williams agrees with the Bronx district attorney. “ There have  been many fires in the Bronx,” he said. “ Without accountability this will start again.” 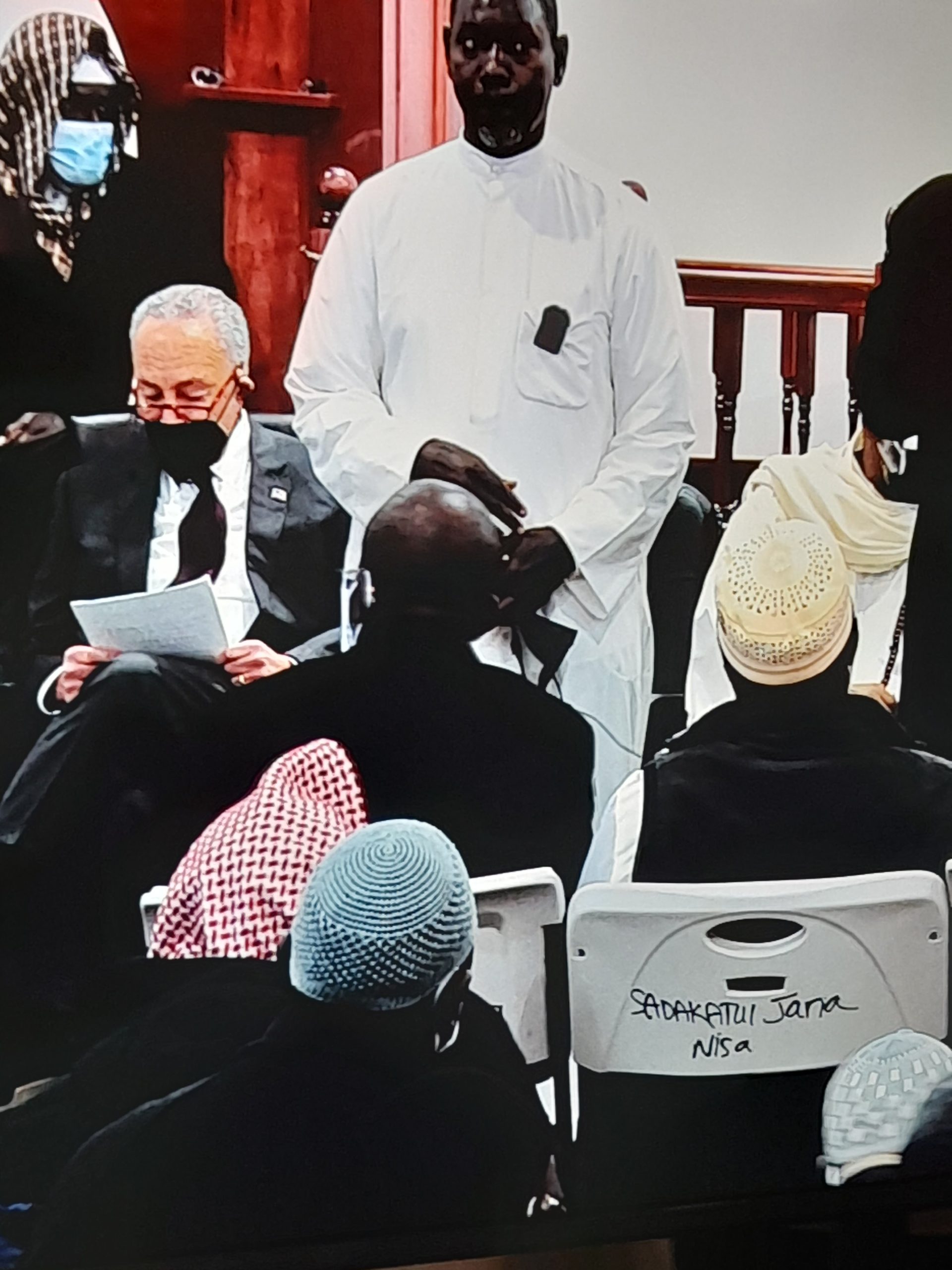 Talking to the family members, the Bronx Borough president Vanessa Gibson said they are not alone. “Hallah who  is Hallah of peace, and  strength is with you,” she said. “ We are all one people, it does not matter where you come from, we are family, we are strong together,” she added. “ We are going to rebuilt as community.”

After the prayer, the 17 bodies were taken  to New Jersey where the victims lay in peace.