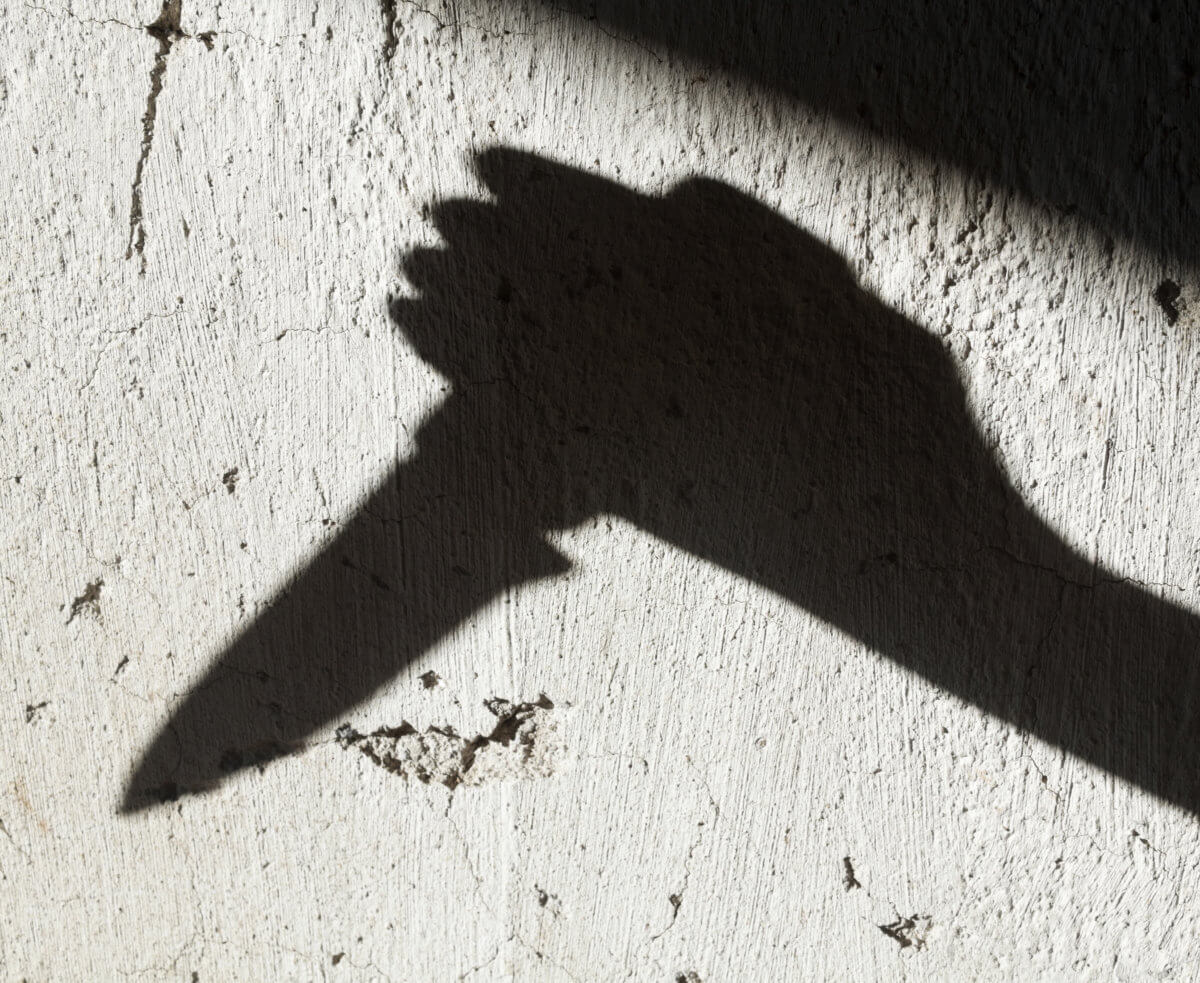 Detectives are questioning a suspect behind a Bronx stabbing near a public library on Saturday afternoon that left a 19-year-old man dead.

Police said Armani McDonald, 19, of Mount Vernon was fatally attacked outside an apartment building at 2550 Briggs Ave. in Fordham Manor, across the street from the New York Public Library branch, at about 5 p.m. on Sept. 17.

Officers from the 52nd Precinct, in responding to a 911 call about an assault in progress, found McDonald stabbed in the neck. EMS rushed him to St. Barnabas Hospital, where he died a short time later.

Two knives allegedly used in the attack were recovered at the scene, law enforcement sources said.

Soon after, officers also took a person of interest into custody for further questioning. Charges against the individual are pending the results of the ongoing investigation, authorities said.