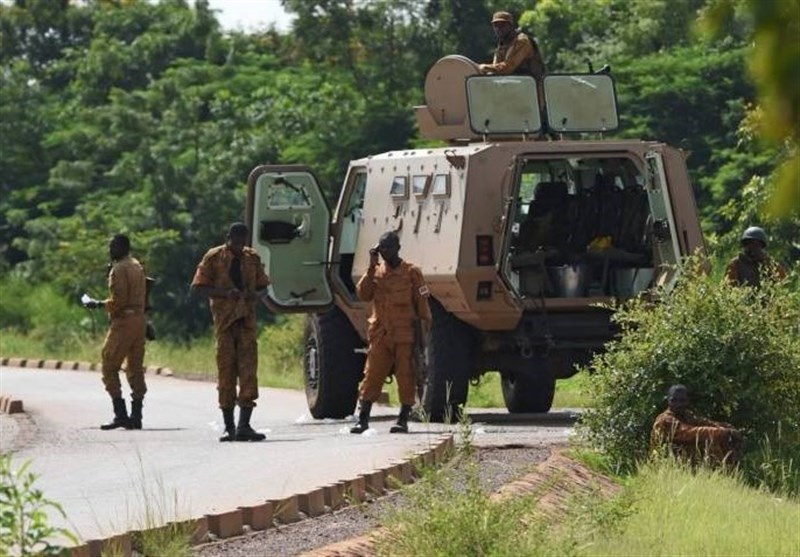 The death toll from a weekend attack on a gendarmerie post in northern Burkina Faso has risen to at least 53, according to officials.

The attack, near a gold mine in Inata, killed 49 military police officers and four civilians, government spokesperson Ousseni Tamboura said on Wednesday, updating a previous estimate of 32 killed.

Fortunately, we have found 46 gendarmes” alive, Tamboura said after a cabinet meeting.

However, there were fears the toll could yet rise further as reports quoted local sources as saying that approximately 150 gendarmes were stationed at the facility.

Sunday’s bloodshed in the northern Soum region was one of the deadliest to hit Burkinabe defence and security forces since violence perpetrated by armed groups erupted six years ago.

It has provoked protests about the authorities’ failure to curb the years-long conflict that has killed thousands of people and forced more than a million people to flee their homes.

On Tuesday, hundreds of protesters took to the streets of Burkina Faso’s capital, Ouagadougou, demanding President Roch Kabore resign for failing to rein in fighters linked to al-Qaeda and ISIL (ISIS) who regularly target Burkinabe forces and civilians.

Authorities have declared three days of national mourning, from Tuesday until Thursday.

In a public address on Wednesday, Kabore said he understood why some citizens were angry about the attack and the circumstances leading up to it.

The personnel stationed at the gendarmerie post had run out of food and been forced to slaughter animals in the vicinity for the past two weeks, according to a memo sent by the post’s commander to his superiors last week and seen by the Reuters news agency.

“We must no longer hear about food issues in our army,” Kabore said, promising an investigation. “We must put our men in conditions that allow them to counter terrorism with all the courage and determination it takes.”

Two senior security service commanders have already been dismissed, according to Tamboura.