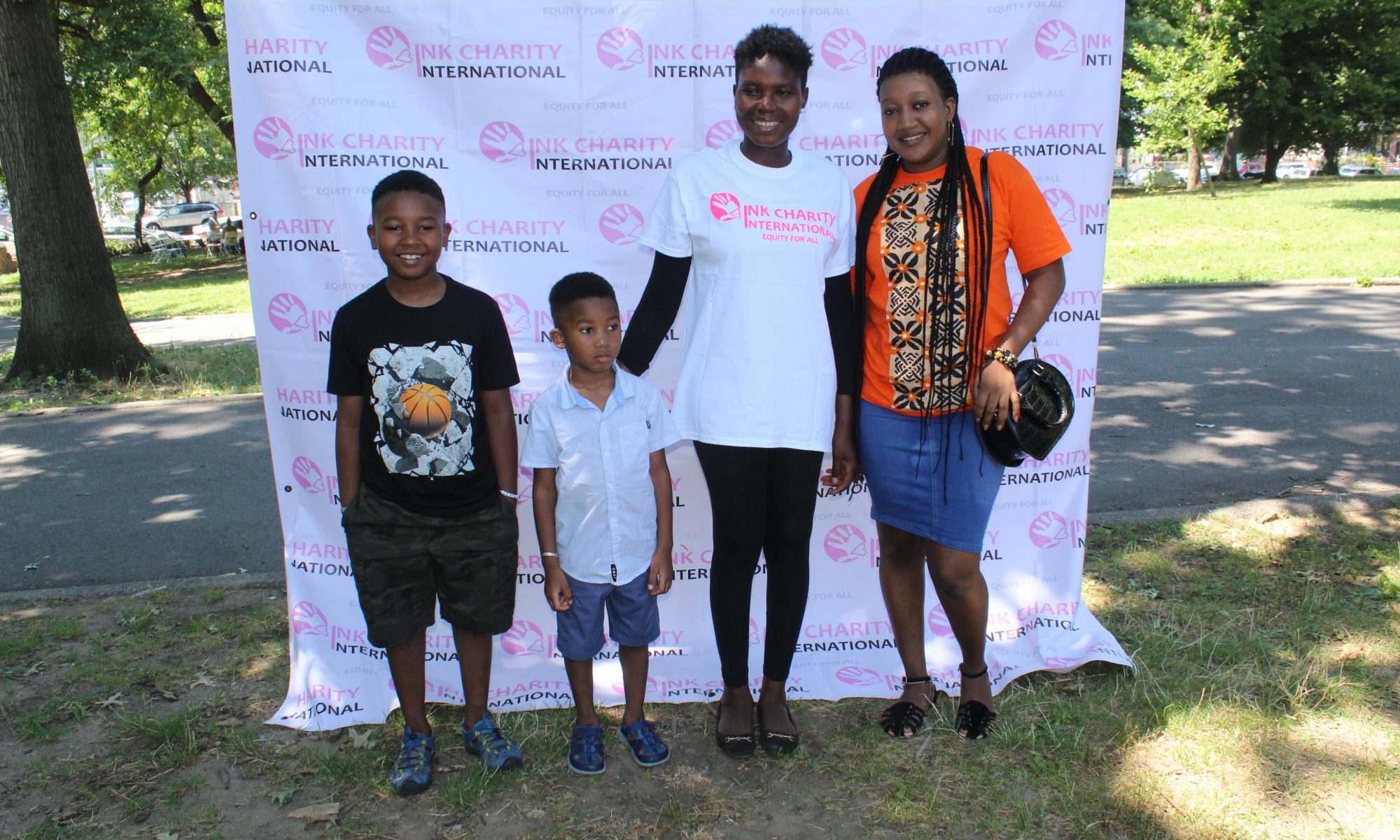 Bink International Charity has organized on July 23, 2022 “Children’s Play and Learn day”, which has taken place in Claremont Park in the Bronx. Several children from the Bronx have come to enjoy themselves and  play games such as: crafts, outdoor nature play, treasure hunts, storytelling, interactive games, and relay race. 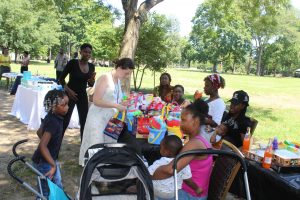 “It is about bringing kids together and giving them the opportunity to know each other and enjoy themselves,” Bintou Kone the chairwoman of Bink International Charity, said. “ Such activity also allows us to do something else other than going to work.” 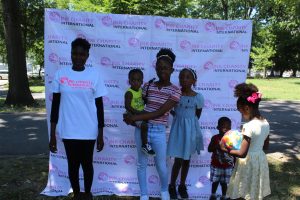 “Metro Plus Health  is our biggest sponsor and support as they gave us four big boxes full of sand pail set toys that were distributed to the kids,” Ms. Kone said. “ Every kid got a toy and went back home very happy, and we can’t thank Metro Plus Health enough for their continuous support for the betterment of our communities,” she added.

“This activity allowed kids to know each other, play together, and to enjoy themselves,”  Hermane Some president of “Association des Burkinabe de New York,” said. “ Community organizations need to help each other as we can succeed by being together.” 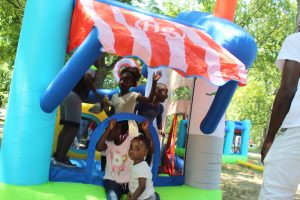 “Ms. Kone  has been organized that for three years, she wants to help families that struggle,”  Mory Kouyate, chairman of African Immigrant’s Commission, said.  “ If you cannot do what she is doing, then help her.”