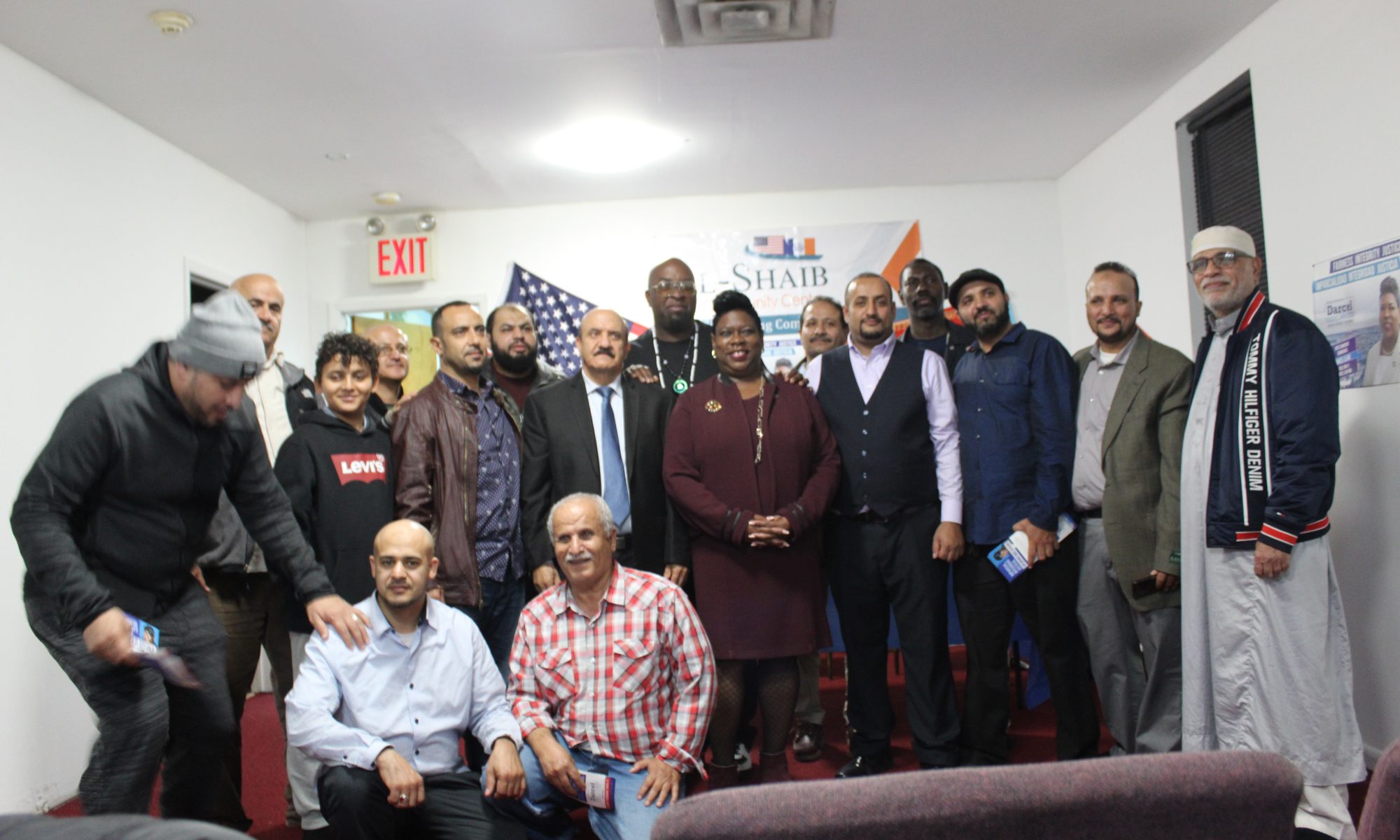 The Bronx County District Attorney Darcel Clark was the special guest for a community peace diner, which was organized in November 1st, 2019  by Al – Shaib New York City Community Center in the Bronx.

The diner, which  has gathered many youths and adult people  from the Bronx,  was an opportunity to talk about safety as the Bronx is said  to be one of the boroughs in New York City where criminality is preponderant . 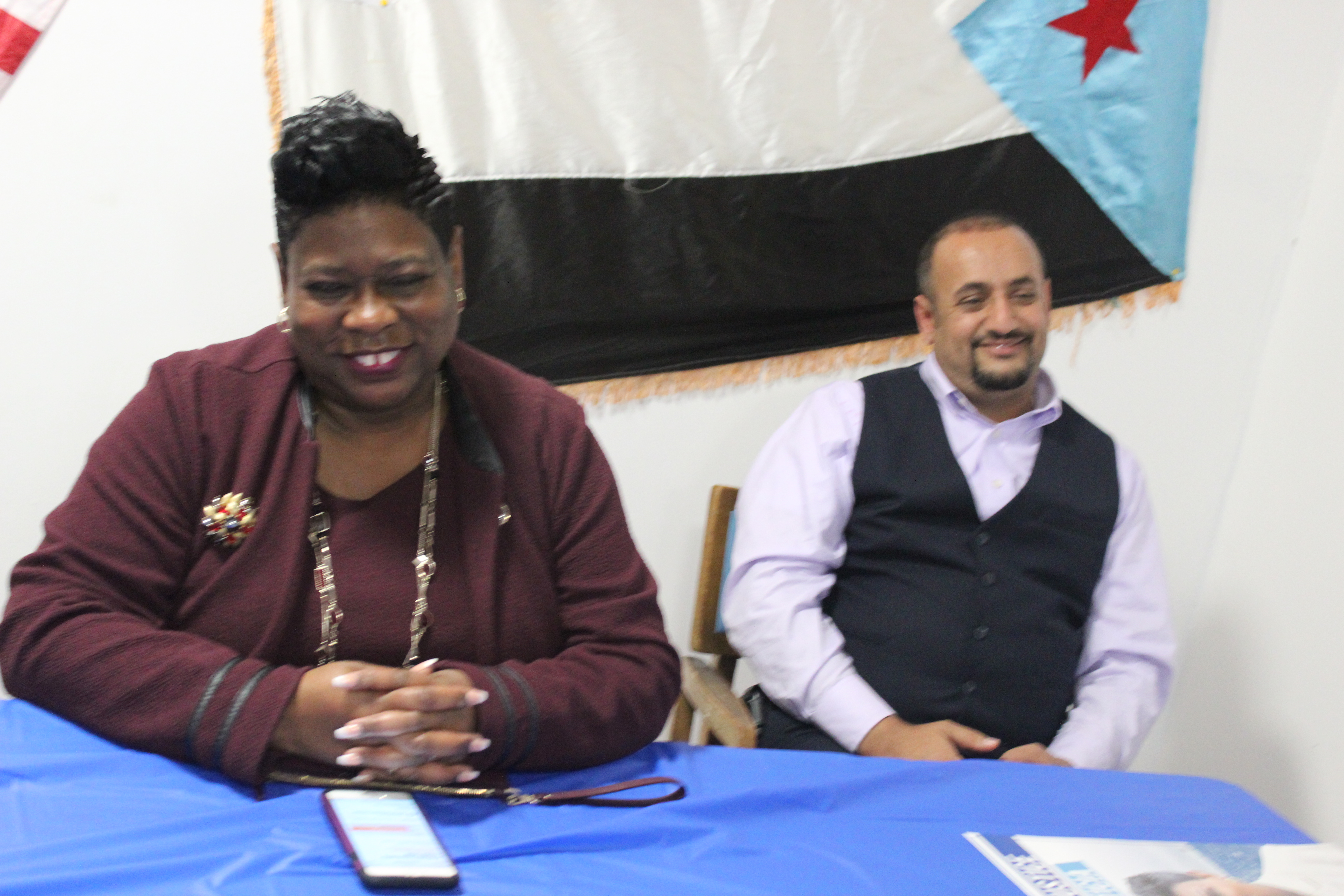 Darcel Clark who is running for a second term to be the Bronx District attorney said her “job is public safety” including the safety of  youths, kids, and businesses. She has explained what she has done during the last four years for the Bronx communities in term of reform, safety, community, and transparency. She said she worked hard to make those things happening . “ We bring the court to the community; we bring fairness to the community, and we make sure there is no hate in the Bronx, said Ms. Clark the first woman to hold that office, and the first woman of color to serve as a district attorney in the history of the State of New York. 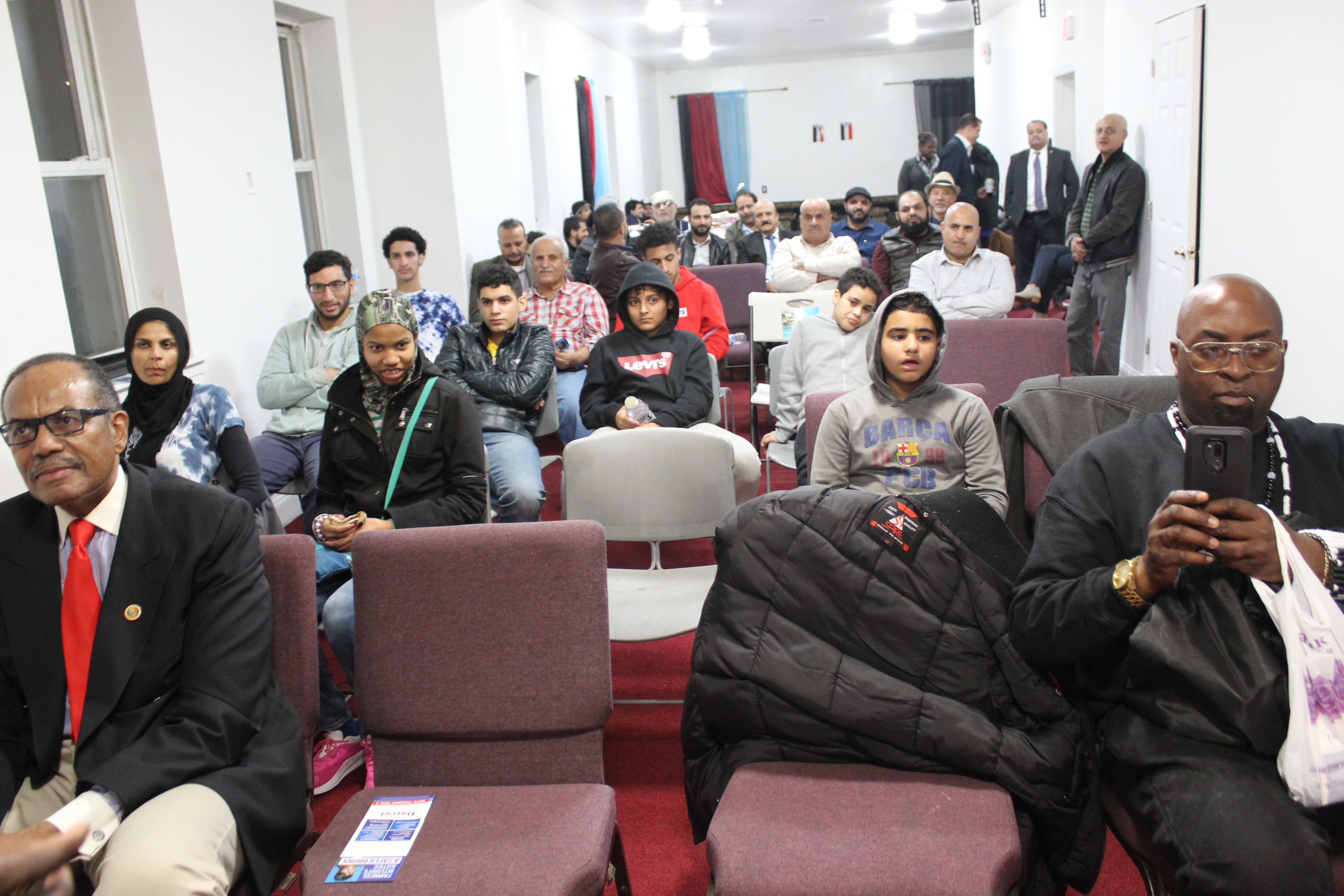 Those who organized the diner are business owners. They are specifically Bodega owners. Yaseen Al – Shaib the president of Al – Shaib New York City Community Center said their goal is to focus on youths who are the future. He has praised Ms. Clark as a woman who has made a history and said youths would follow her footstep.

Musa Drammeh a community leader said that through community diner “ problems that affect business owners will be minimized” and lives will be saved as he was talking about safety. He was  the one who introduced Ms. Clark saying that “ voting for her is an investment of our children.” 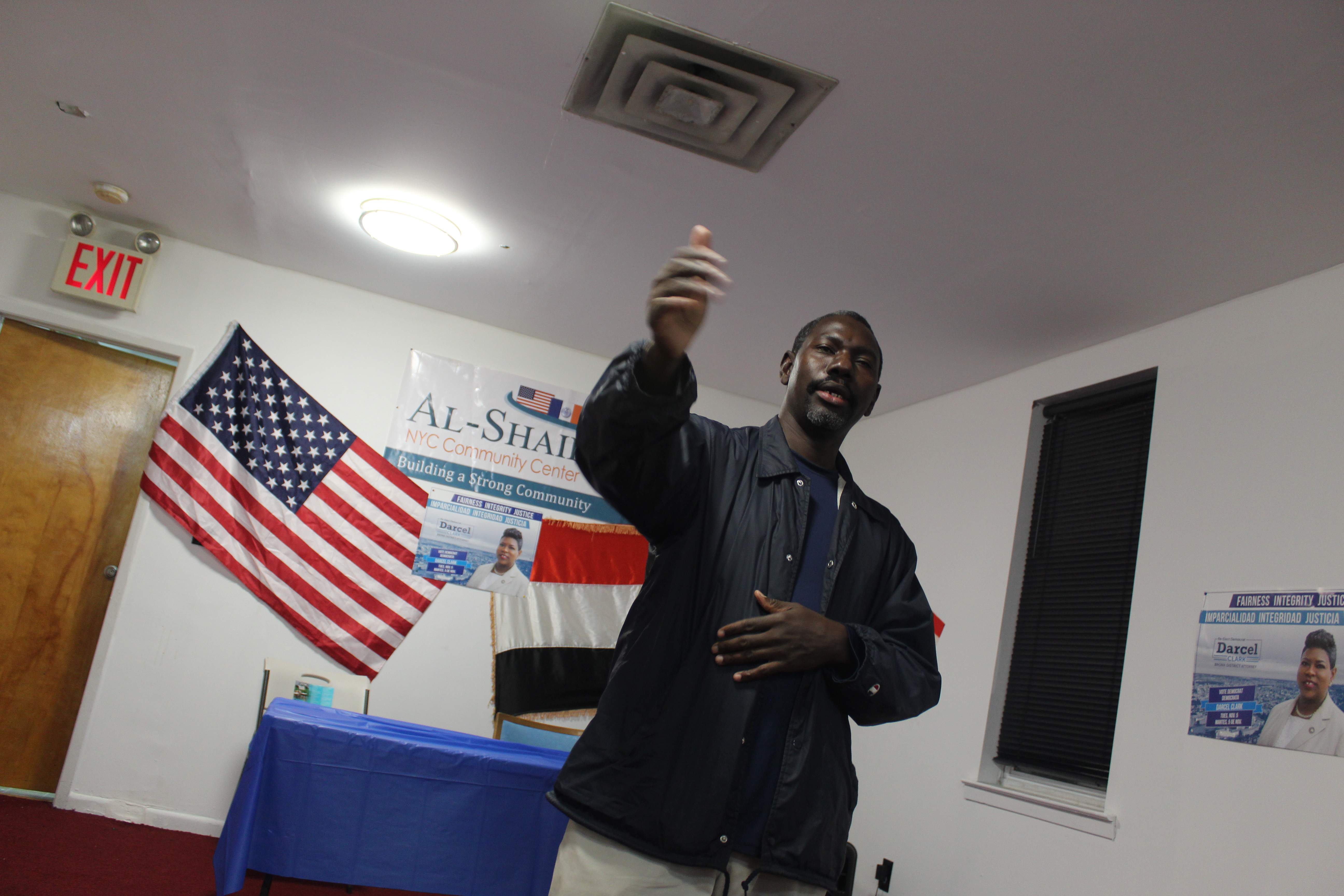 In those kinds of gatherings that focus on safety the voice of some people such as former gang members whom lives have been changed, has mattered.  Clarence is indeed the vice president of TBS New Direction, an organization that promotes peace and nonviolence. He said it is important to focus on youths, educate and teach them as “they are future of tomorrow.”

Charles Ovrum is a survivor of 9/11 terrorist attacks and a law enforcement agent. He said that Ms. Clark advocates for youths and teaches them the positive things. ”We need people who understand our need,” he said.