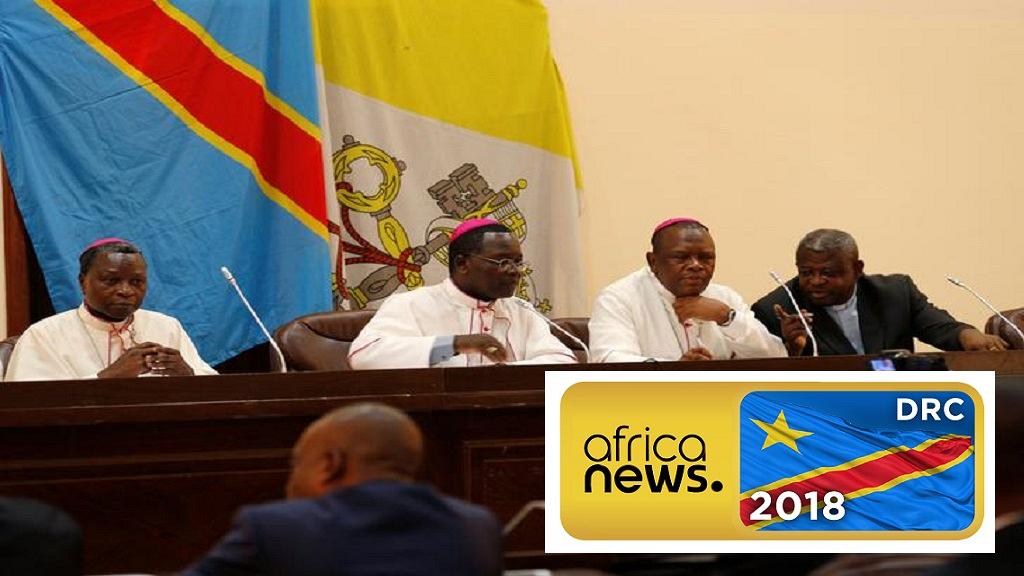 The Roman Catholic Church in the Democratic Republic of Congo, DRC, says it already knows the winner of the December 30 presidential elections, according to its independent tallying.

National Episcopal Conference of Congo (CENCO) bishops have thus tasked the elections body, CENI, to reveal the winner in keeping with truth and justice.

Their declaration comes less than 24-hours since CENI told main aspirants at a meeting in Kinshasa that its January 6, 2018 date for initial release of results will most likely be delayed.

We must do everything to avoid a parody of an election whose results would not be accepted, and which would, moreover, plunge our country into violence.

CENI boss Corneille Nangaa reportedly told the aspirants that the slow transmission of result sheets from around the country meant that it had just about 17% of figures as at January 2.

CENCO has yet to mention who “their winner” is or to publish a breakdown of how they arrived at the conclusion. Results from the elections have been muted due to an ongoing internet and SMS blackout.

Government have backed the move as one aimed at preserving public order and keeping out fake news regards to the results of the polls. Barnabe Kikaya bin Karubi, a senior adviser to President Joseph Kabila, justified the cuts adding that it was to preserve public order after “fictitious results” began circulating on social media.

“That could lead us straight toward chaos,” Kikaya told Reuters, adding the connections would remain cut until the publication of complete results.

The Congo’s influential Catholic Church have earned the political trust of the population as it has in the past intervened in the process chiefly by organizing anti-government protests.

The church, which has consistently called out Kabila’s government for human rights violations and mediated political agreements to maintain stability, wields considerable power in a country where over 90% of the people identify as Christians.

It has however likely remained neutral and not endorsed any of the candidates. In statement weeks to the polls, the National Episcopal Conference of Congo (CENCO), called for a credible election.

“We must do everything to avoid a parody of an election whose results would not be accepted, and which would, moreover, plunge our country into violence,” (CENCO) said in a statement.

CENCO, which also questioned the use of a new electronic voting system, recommended that the electoral commission must make sure ballots are counted manually after they are printed by the machines.

The opposition had protested the use of the machines, arguing that they are more vulnerable to vote-rigging than paper and ink and could be compromised by the unreliability of Congo’s power supply.