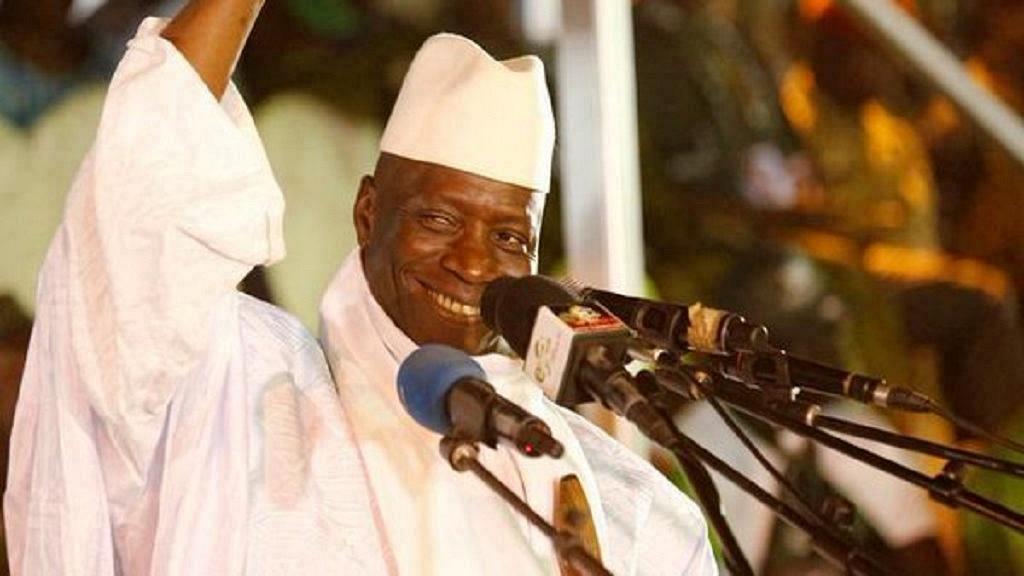 A beauty pageant winner is accusing Gambia’s former dictator of raping her four years ago.The young woman is one of several now coming forward and accusing Yahya Jammeh of sexual violence while he was in power.

Jammeh fled into exile in the reclusive nation of Equatorial Guinea in 2017 after losing the presidential election and initially refusing to step down.

The young woman, Fatou Jallow, plans to testify before Gambia’s truth and reconciliation commission that is investigating crimes committed during Jammeh’s rule.

Human Rights Watch described Jammeh as a sexual predator who lavished gifts on young women and their families before violently attacking them.

The human rights organization says it will take international pressure for Jammeh to be extradited from Equatorial Guinea.