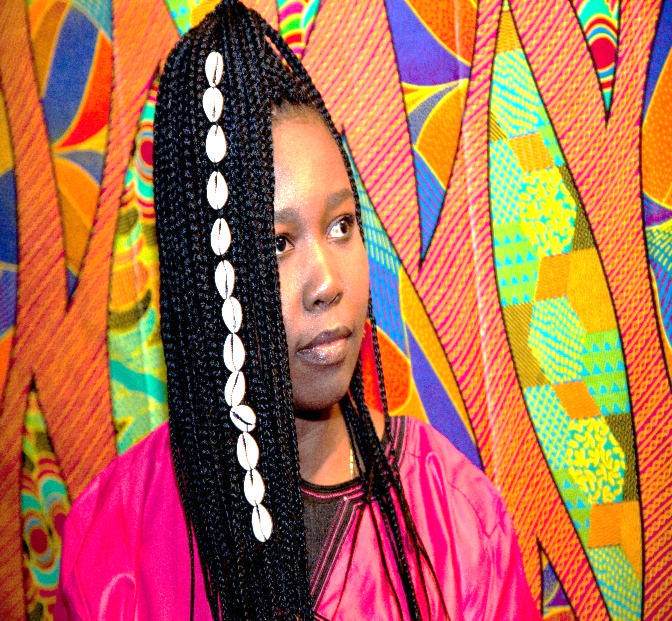 She has been living in New York for a while. She grew up with a childhood dream, which is to impact the world as a leader. She has understood that committing herself to underprivileged people, championing for social cohesion, and believing in sharing are some core values that make her a woman with an opened heart.

Her name is Stephanie A. Hien. She is the founder and CEO of “Richissime Prod”and general coordinator of “Farafina Mousso” in English, “The African Woman.” 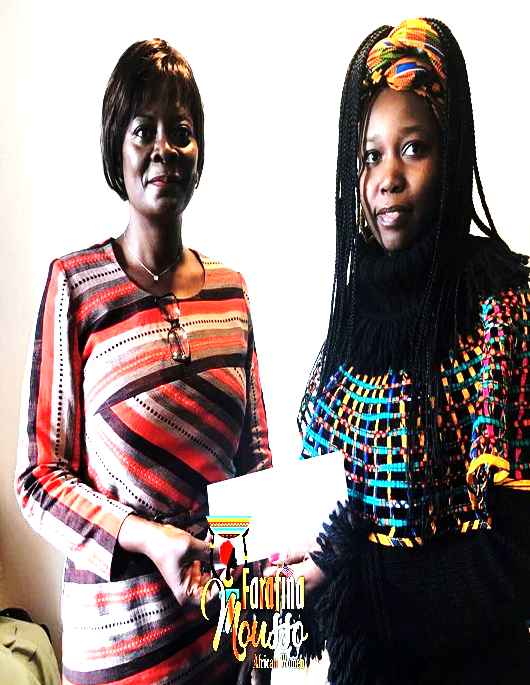 Very modest, she introduces herself in this term: “From business management to international leader club, and the Association of Professional Music Managers, Stephanie A. Hien is a young cultural entrepreneur passionate about music, and graphic design.”

Ms. Hien is embracing this new year 2019, with a desire to honor African diaspora women as she is organizing “Farafina Mousso” or “The African Woman”, which is an event to empower and magnify women in general and African women.

According to Ms. Hien, these women who are impacting the world through their heeds, are very often unknown, and “Farafina Mousso” is a platform that is giving them a chance to come to the spotlight.

“‘Farafina Mouso’ is an event that pays tribute to African women in general, and to those brave, dynamic, and enterprising African women of the diaspora,” she said.

This is the second edition of the event. At the first edition, Ms. Hien had the support of Sika Bella Kabore the first lady of Burkina Faso her native country, as well as the Minister of women, national solidarity and family. 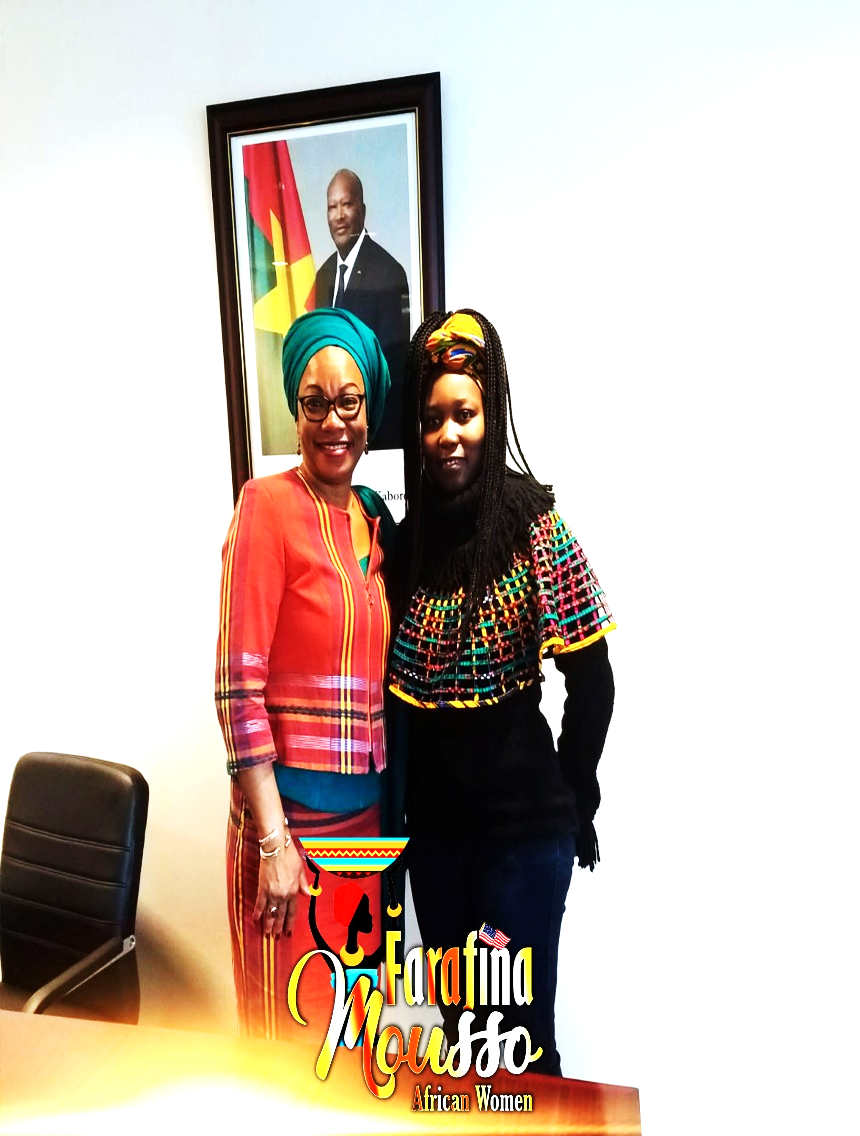 Any woman who is honored by “Farafina Mousso,” will be known as “Farafina Star.” And Ms. Hien wants these stars to be models for young girls.

“Farafina Mousso” has other goals such as:  Raising funds to support African women’s entrepreneurship or humanitarian projects, promoting different cultures through a very rich program, and  strengthening  social and professional bounds.

The second edition will be on March 2019, and Ms. Hien is eager to see you.