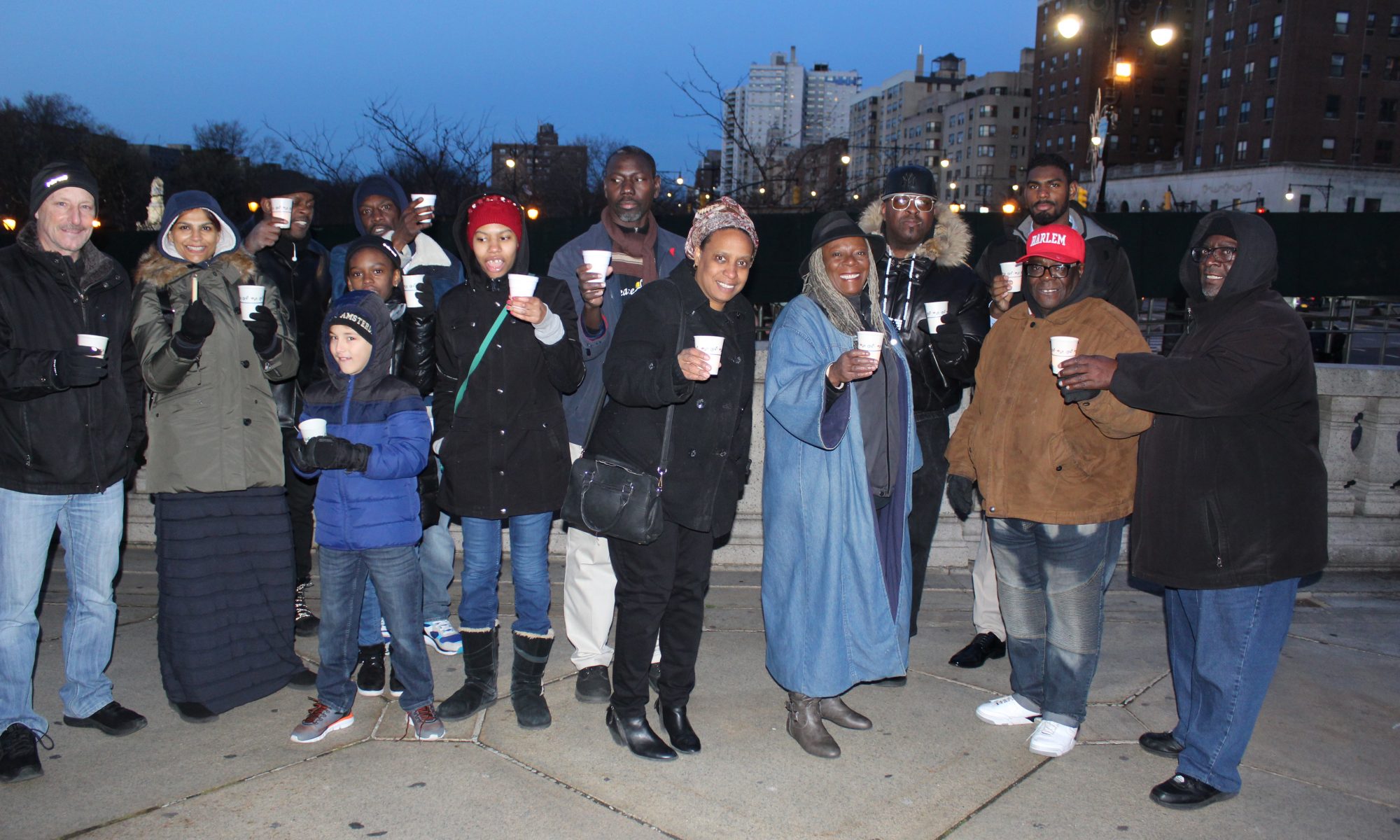 Many New Yorkers who have been advocating  for peace in the Bronx ( New York)  and around  the world gathered in November 30 , 2019, in the Bronx to celebrate the tenth anniversary of Peace December, which is a non profit organization that regroups many others peace organizations.

As they came together at the Bronx County Building for peace building, news outlets have reported shootings not only in the Bronx but also in other boroughs. And peace in many countries has been jeopardized due to terrorism.

For sheikh  Musa Drammeh, the Chairman, peace building is to reject domestic violence, hate crimes, gang violence, genocide, and terrorism. As peacemakers, they lighted candles to symbolize their commitment to peace in New York and worldwide, and on behalf of their loved ones and to reaffirm their commitment to justice and peaceful coexistence. “ We have completed ten years on peace building,” said Musa. “ We have been harmonized the relationship between ethnic groups in the Bronx, and abroad.”

Peter Rogina from “ Project Peace Lights,” has  encouraged the peace coalition and wished that peace will be accelerated in Africa. “Project Peace Lights” was inspired by the journey of Peace Lights and  founded to save lives through the acceleration of peace education globally, initially in the African Union.” 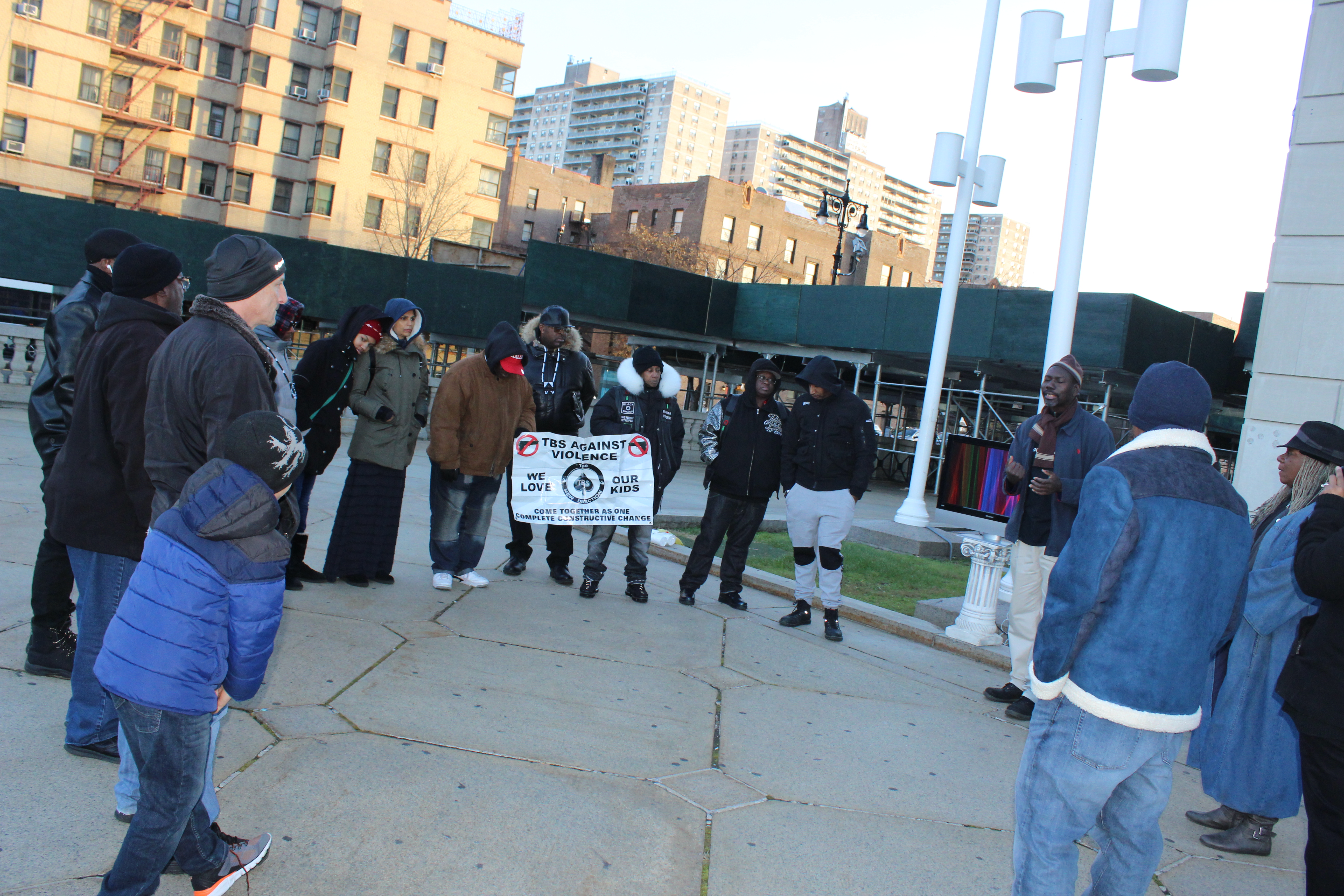 “ I see the peace we promote,” said Marion Frampton CEO and Founder of TBS New Direction, an organization that promote peace and nonviolence. “ We have  saved lives through gang members.”

Many other people have spoken and expressed their faith and commitment  in peace and  justice, as “Peace December” is entering in a new decade with the same leitmotif: peace.

Throughout November, many activities will be held to promote peace around New York city.

Peace December is represented in 23 countries and the new country is Burkina Faso.