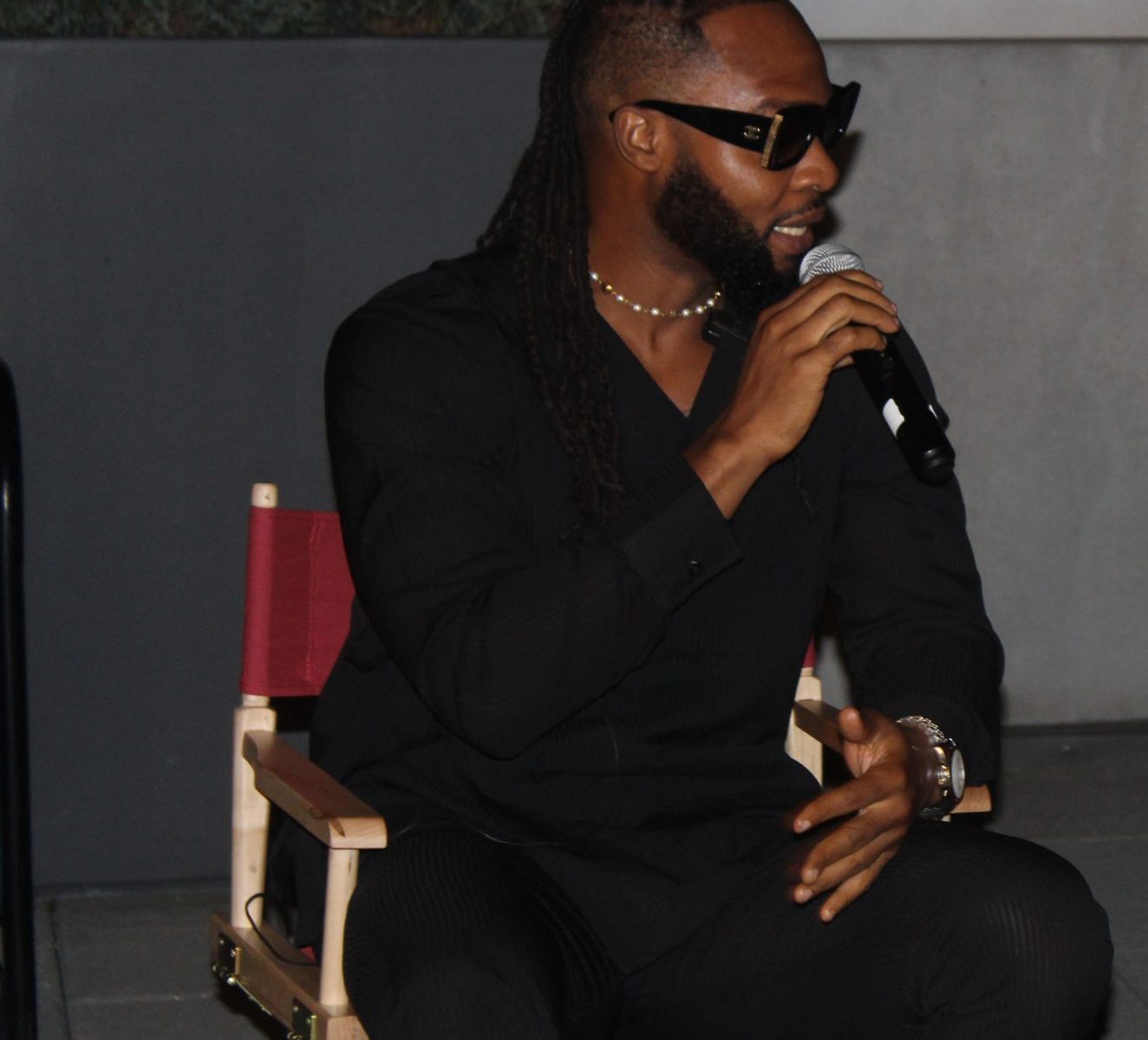 Flavour the Nigerian born musician has celebrated the release on September 21,2022 of  his new single called “My Sweetie” at the POD Hotel in Times Square.

The event has brought together fans and New York City show biz world in the same place to enjoy listening to the artist musician of “Sawa sawa sawale.” 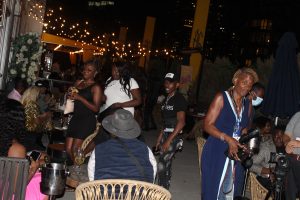 It was an opportunity for them to interact with the artist and asked him some relevant questions that relate to his music.

“I want to use my God given talent to be a blessing for others,” said Flavour also known as (aka)  Flavour N’abania to depict what music is about for him. 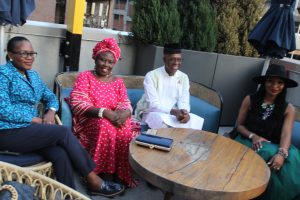 Flavour who started his musical career at the age of 13, remembered how difficult it was at the beginning. “I come from a very poor background family,” he said.  So, his mother did not want him to be a singer.  To her, music was not what can save their soul.  But Flaour  has to prove his family he is in the right path. He remembered he has to go to the street to promote by himself his music when his first album came out in 2008. Then he went to South Africa, Togo, and Ghana to promote “Sawa sawa sawale.”

Nowadays, Flavour has the full support of his family starting by his mother who is looking for ways to support him. “I am happy the way is playing out,” he said. 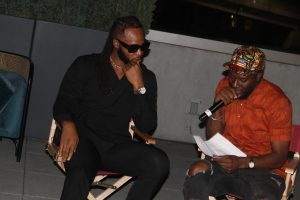 Chinedu Okoli aka Flavour is polyvalent as he is also a professional drums player who now enjoys popularity. The choice of New York to celebrate the release of his new single is a proof. Thousands and thousands are sweetly enjoying “My Sweetie” in YouTube and other musical supports.