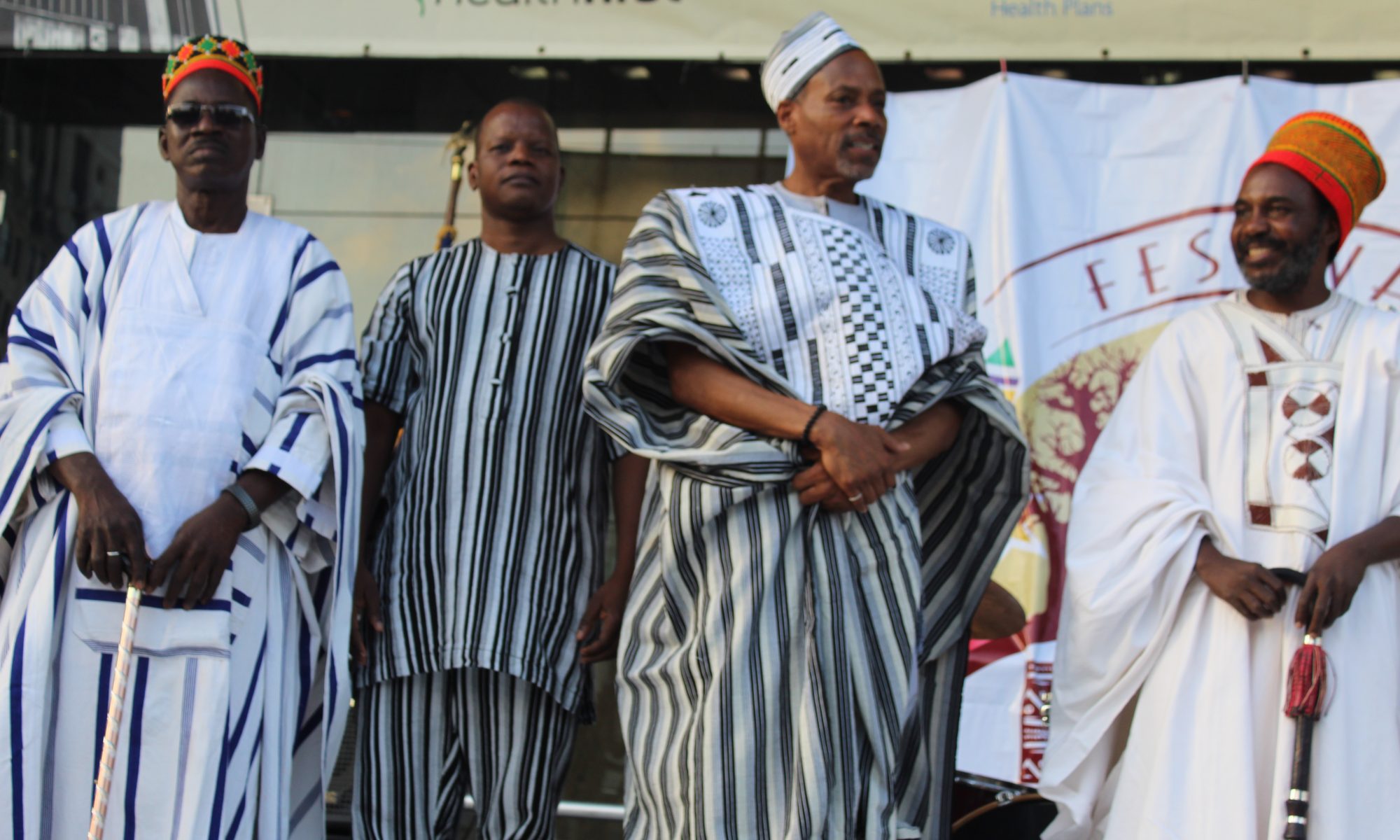 The fourth edition of the Festival Ouaga New York (FONY), which was held and stretched from September 1st through September 4th, in New York is done. For four days, the FONY allowed the Burkinabé to revisit their culture and the Americans to better discover the culture of the country of upright people.

The theme of the FONY, which is growing and renovating even if it still needs to improve, was “culture and education.”

“The festival brought together artists from Africa, America, and Europe,” said Gerald Koala aka Kadafi who is the coordinator of the FONY. According to Mr. Koala, the FONY since its creation has allowed about twenty Burkinabe artists to land to America. “It’s one of our goal,” he said. 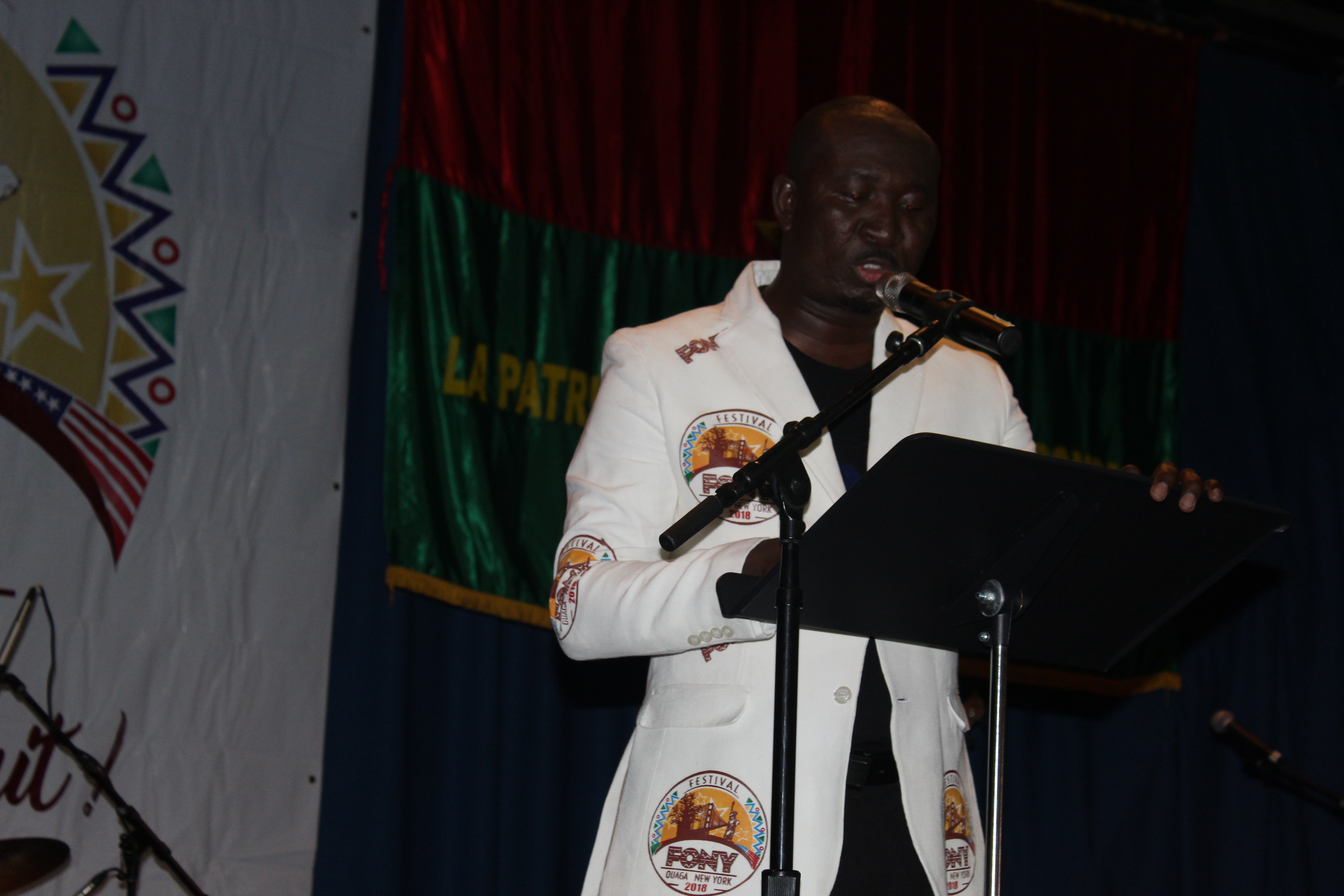 For this edition, there were three artists of the older generation from Burkina Faso and who flew to New York to make the culture of Burkina great. They kept the public in suspense throughout the evening of September 1st. Their names were: Roger Wango, Abdoulaye Cisse, and Kisto Koimbre.

“Burkinabe’s culture is the first factor of peace and social inclusion,” said Ardjouma Traoré, director of the promotion of cultural and creative industries, who represented the minister of culture of arts and tourism, patron of this edition. He also mentioned that the ministry will always supports the FONY anytime it can afford it. 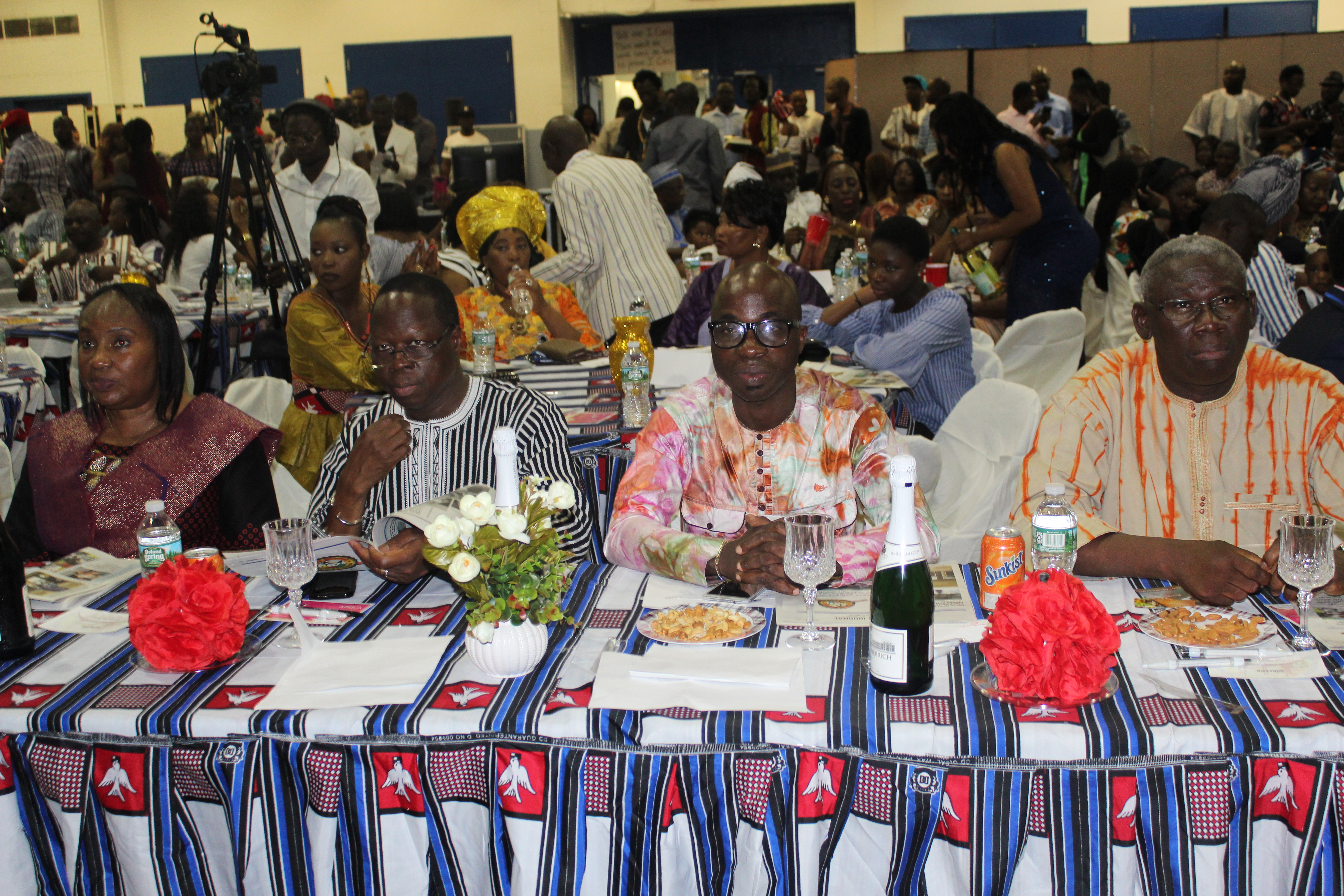 The FONY is transcending its cultural goal to reach out social affairs. According to Mr. Koala the FONY   contributes to the sustainable development of Burkina Faso. “Thanks to the FONY, five boreholes  were dug in five villages in Burkina Faso,” he revealed. 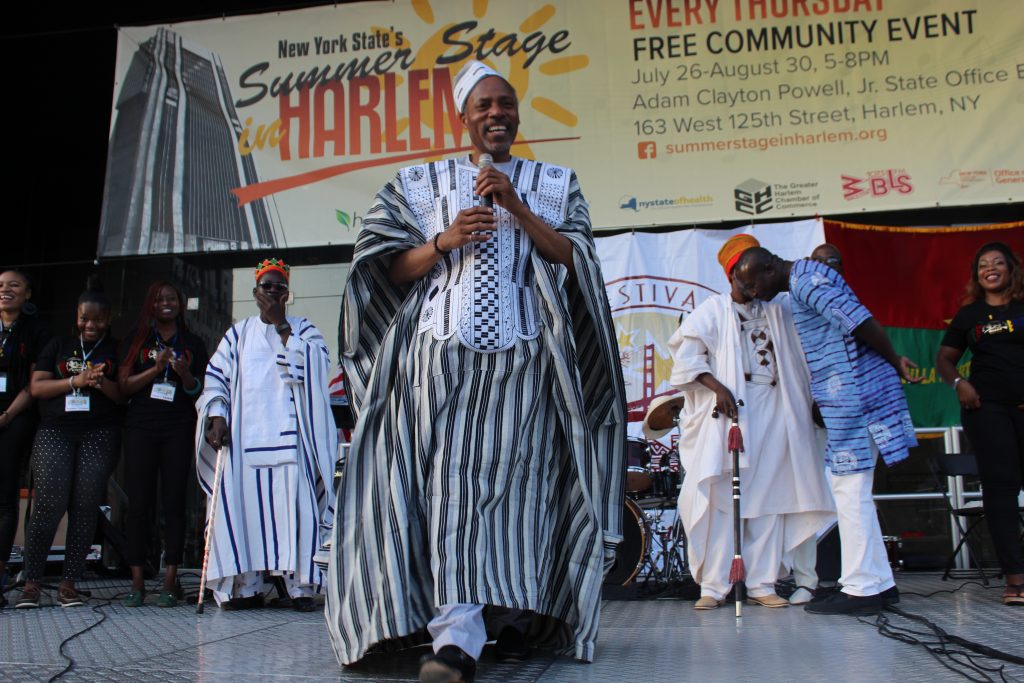 To demonstrate that the FONY is not only a matter for the US Burkinabé diaspora, the organizers transported FONY to the public square. Indeed, a big concert that brought together Burkinabe and American artists on the same stage, was held on September 2nd on the terrace of the State Building also known as “African Square” where a giant status of Adam Clayton Powell, an African – American prominent figure, an activist, and politician, is erected.

It was in Harlem. It was there that the African – American Senator Bill Perkins was honored by the FONY team as he was making ambassador of Burkinabé culture in the USA. He received an invitation from the Minister of Culture and Arts and Tourism to participate in the fiftieth anniversary of FESPACO. When he was asked by Gerald Koala if he will be present in Ouagadougou, the senator said “yes.” 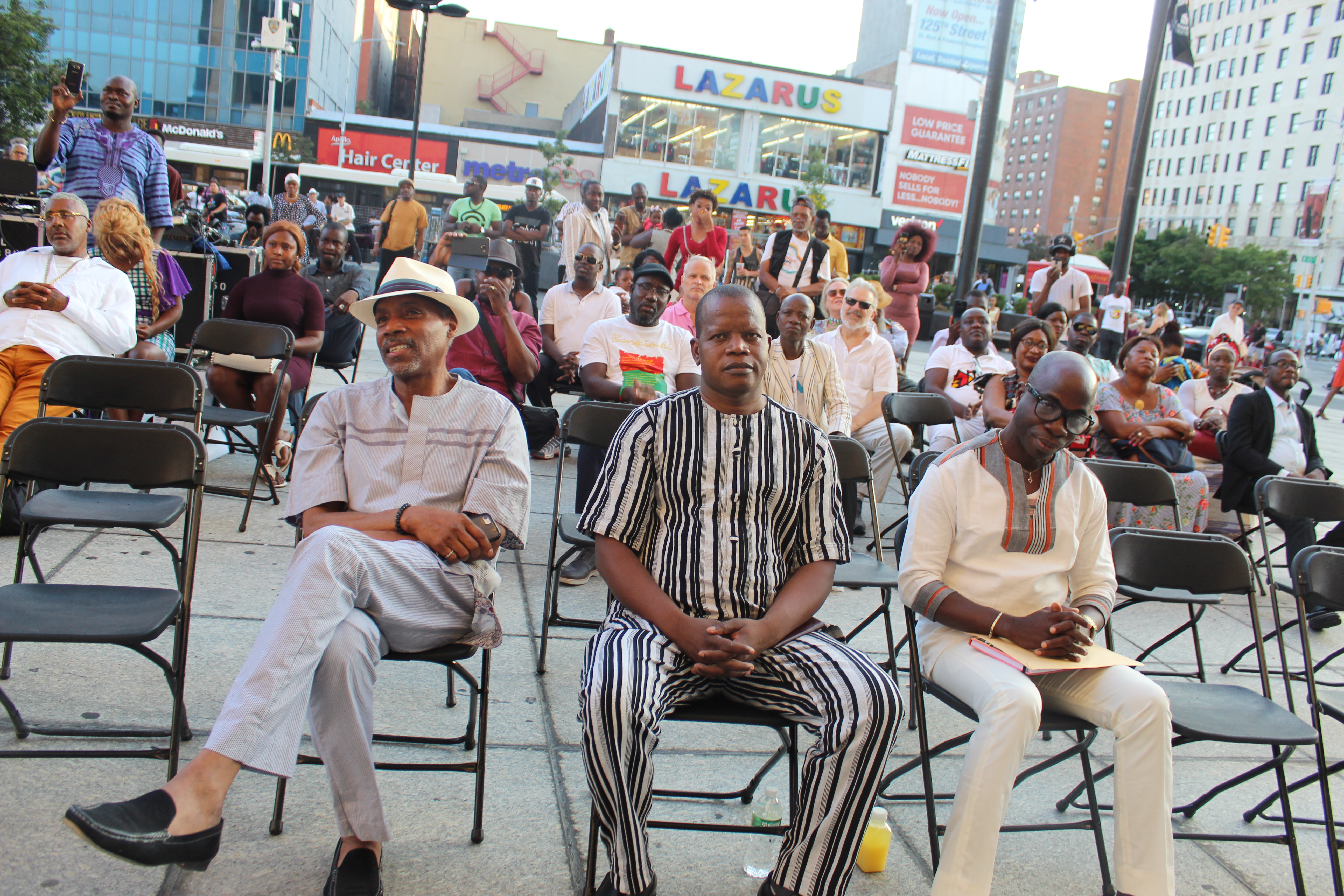 Dressed in a big boubou in Faso dan Fani, which had just been put on him, the American senator said to be honored and said that the children will be the beneficiary as he considers the FONY’ s action. He said he hopes all Burkinabe will feel free to come to see him. “You are rich or poor we are here for you,” he concluded.

The other dream of Mr. Koala, “is to allow Burkinabe to participate in the cultural development of Burkina Faso. A dream that no doubt is being fulfilled.

Read also this article in the French version