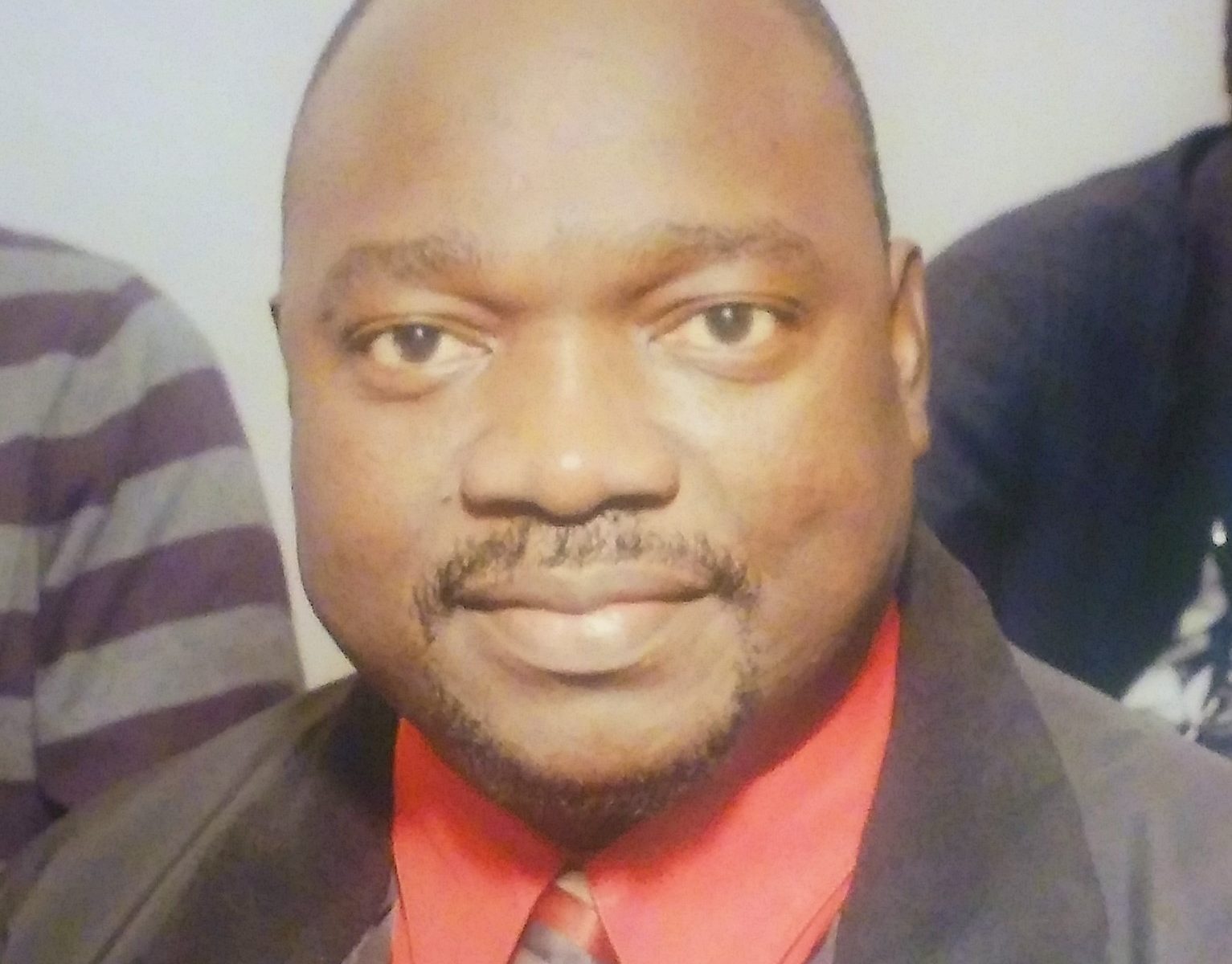 The decision as to which type of business organization to use when starting a business is a major one. And, it’s a decision to be revisited periodically as your business develops. While professional advice is critical in making this decision, it’s also important to have a general understanding of the options available. This Financial Guide provides just such an overview.

Businesses fall under one of two federal tax systems:

A sole proprietorship such as Fatima hair braiding or Ousmane, M.D. is also considered a pass-through entity even though no “organization” may be involved.

The first major consideration (in this case, a tax consideration) in choosing the form of doing business is whether to choose an entity (such as a C-corp) that has two levels of tax on income or a pass-through entity that has only one level (directly on the owners).

Tip: Co-owners and investors in pass through entities may need to have their operating agreements require a certain level of cash distributions in profit years, so they will have funds from which to pay taxes.

Losses are directly deductible by pass-through owners while C-corp losses are deducted only against profits (past or future) and don’t pass through to owners.

Tip: Business and tax planners therefore typically advise new businesses-those expected to have startup losses-to begin as pass through entities, so the owners can deduct losses currently against their other income, from investments or another business.

The major business consideration (as opposed to tax consideration) in choosing the form of business is limitation of liability, that is, to protect your assets from the claims of business creditors. State law grants limitation of liability to corporations (C and S-corps), LLCs, and partners in certain forms of partnership. Liability for corporations and LLCs is generally limited to your actual or promised investment in the business.

The S-Corp (so named from a chapter of the tax code) is a tax device created by federal law in 1958. It is a regular corporation with regular limited liability under state law, whose owners elect pass through status for federal tax purposes. That status requires compliance with a number of often constricting rules but, with some exceptions, complying corporations escape federal corporate tax. As regular business S-corporations under state law, they may be taxed under state tax law as regular corporations, or in some other way. Corporations whose owners don’t choose to make the federal S-corp election are called C-corps (after another chapter of the tax code).

A still more recent development, not yet adopted everywhere, is the limited liability partnership (discussed below) which was designed for professional practices.

LLCs have become the most popular business form for new entities, and many existing entities have converted to this form. They exist in some form in every state. They embody limited liability features of corporations and pass-through characteristics of partnerships and S-corps, but are more flexible than S-corps.

For business law purposes, LLC members may be either passive investors or active investor-managers. Unlike with limited partnerships, active management won’t affect limitation of liability. For federal tax purposes, LLCs are treated as partnerships (unless they elect otherwise).

Note: Since LLC rules vary from state to state, a characteristic, power or rule in the state where an LLC was created may not apply in some other state where it does business.

Since 1997, the IRS has allowed business owners a previously unheard-of measure of choice as to how the entity will be federally taxed. It allows you to choose between C-corp and pass through treatment (universally called “check-the-box”).

All other forms of partnership may be taxed either as C-corps or as pass-through entities (either as partnerships or, if S-corp status is available and elected, as an S-corp.)

An LLC with two or more members may choose to be taxed as a C-corp, a partnership or an S-corp (if elected). An LLC with a single member (where this is allowed) may choose either to be taxed as a C-corp or an S-corp (if elected) or to have the entity disregarded. In this case, if the LLC is owned by an individual, the individual is taxed directly (and can deduct losses) as with a sole proprietorship.

Typically, partnerships and multimember LLCs choose to be taxed as partnerships while single member LLCs choose to have the entity disregarded. With “check-the-box,” the IRS will no longer question your right to combine limited liability with pass through treatment or, if you wish, to waive pass through treatment for an entity otherwise entitled to it (with the exceptions noted above).

Any choice has consequences. For example, if you opted last year for corporate treatment and want partnership treatment this year, you’ll be treated as liquidating the corporation, and taxed accordingly (discussed below).

Most-but not all-states that impose corporate taxes follow a taxpayer’s federal “check-the-box” choice for state tax purposes. This doesn’t necessarily mean that the tax treatment will be the same. For example, a state may accept an LLC’s election to be taxed as a partnership and still impose an entity-level tax on the LLC.

An election to be taxed as a certain type of entity for federal tax purposes does not make it such an entity under state business law.

We will discuss next month on Choosing the Form, Choosing the Pass through Entity, LLCs vs. S-corporations and more