Guineans Succeeding in America ( GSA) has officially launched its “EachOne LiftOne,” Mentorship Program on May 17, 2020 through webinar as several people including a guest speaker have attended the event and given testimonies about the importance of the mentorship.

“We believe that mentorship is essential to educational and professional development,” said Bernadette Sylla who is overseeing GSA’s mentorship program.

The program exists since 2017. The launching event,  which was moderated by Asuma Jalloh

President of  Guineans Succeeding in America ( GSA)  is according to Ms. Sylla, to share what they have been doing and to say that they  are opened to the city.

“This is a mentorship that connects junior and senior students,” she said. “Professionals will mentor, guide, and help students to attain their professional and personal goal.”

How the program works? The answer is simple: “ It is about  to create sustainable mentors and mentees’ relationship in which students and professionals are matched based on their field of interest,” Ms. Sylla added. In addition to that, mentors and mentees are matched based on their background, experience, and industry. A mentorship guide is indeed created. 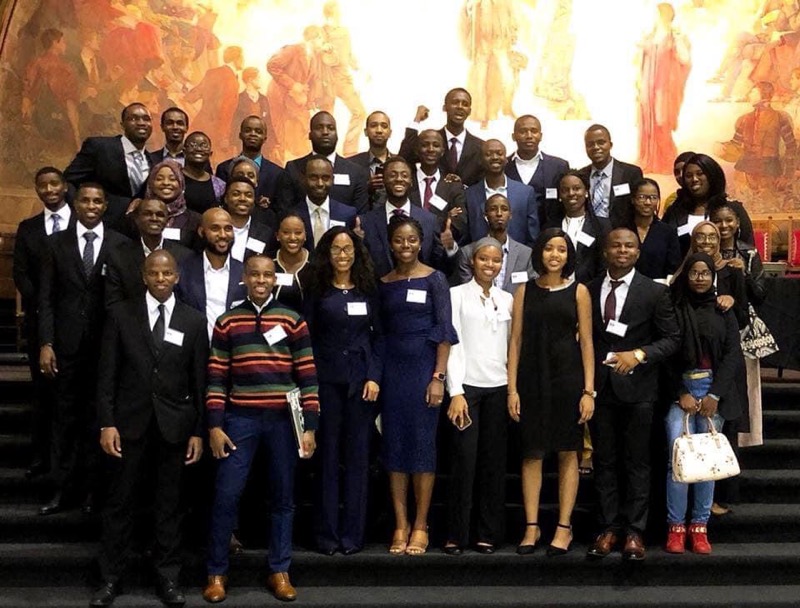 Ammar Diallo was the guest speaker. He is currently a software engineer at General Motors and a graduate student at the Georgia Institute of Technology. Mr. Diallo said that mentorship has helped him becoming  what he is. According to Mr. Diallo, confidence, listening, trust, and  respect are some elements to consider in mentors and mentees relationship. Besides Mr. Diallo,   other participants some of them from Japan  have testified how mentorship has helped them achieving  not only their education goal, but also their professional endeavor.

With covid – 19, some GSA’s members for example have volunteered to tutor some of the members of the community.

Although the program has been initiated by a group from  Guinean community, people from other community groups are welcome. Anyone can sign up for the program.

“ We launch this event because we want to refine the structure of the mentorship program so that it can be optimized and can benefit more people and we hope to extend it to high school students,” Ms. Sylla said.

E – Board of Guineans Succeeding in America ( GSA):