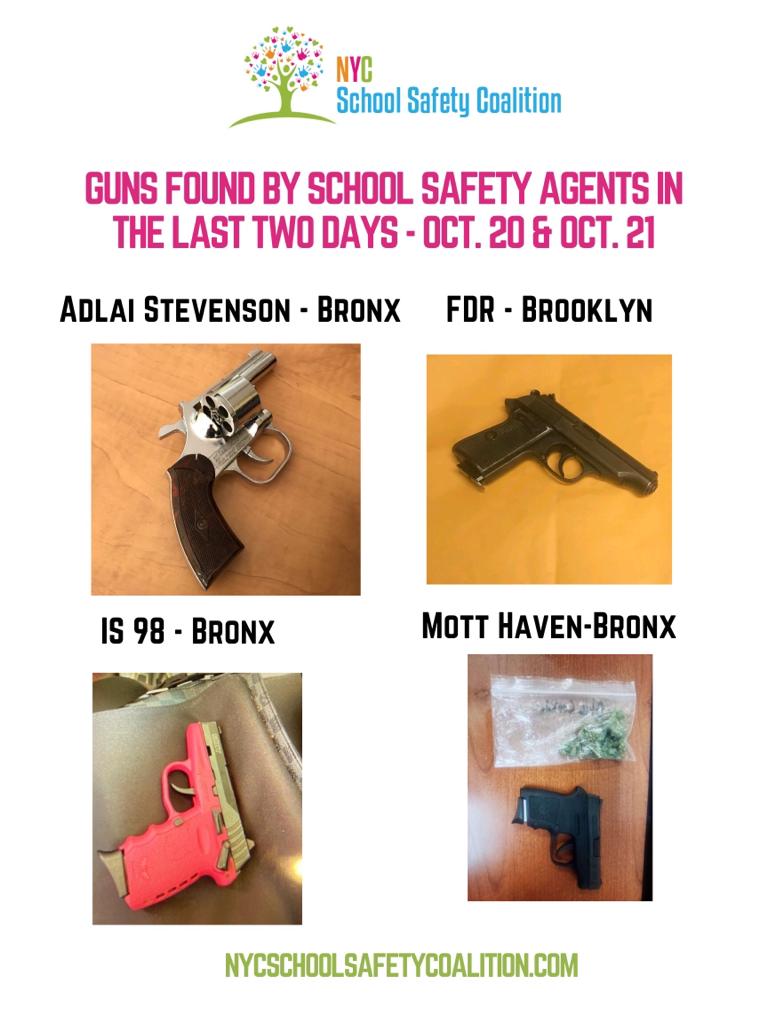 The involvement of African teenagers  in the surge of  gun violence in New York City   has become a dire situation and a real concern and has prompted several African leaders to hold on November 17, 2021, a zoom community conversation to tackle the issue at its root.

“ A lot of teens  gun violence in New York City  whether they are victims or perpetrators, they are African teenagers,” said Mona Davids  founder  of  Social Impact Strategies and  who works actively with New York City School Safety Coalition  and African families  as President of New York Charter Parents Association and the New York City Parents Union.

She said the epicenter of guns violence in New York is Harlem and the Bronx.  They are many examples where African teenagers  are involved in gun violence. From a teenager who shot and killed his own mother in the Bronx,  to another who fatally shot a young woman in Harlem, and more and more.

“Our children are bringing guns to school, “ said Ms. Davids who worried that law  enforcement has taken note of that.

Mamodou Sawaneh president of Gambian youth association has his own experience: “Two days ago I witnessed a shooting, and we have to run to save our lives, “ he said. For him parents need  to sensitize their kids or keep them in check .

For Alpha Diallo vice president of Union Futa, gun violence in African community is not a surprising issue. He said kids who show bad behavior in Mosques  during prayer time  or in other meetings, are Africans.

Sadio Yaya Barry president of  Association des Senegalais d’Amerique  has found a scapegoat regarding the involvement of African teenagers in gun violence. For Mr. Barry, parents are 95% responsible for the gun violence in which their kids are involved. “ Most Africans are focused  more on themselves rather than their kids,” he said. He thinks that parents who live in public housing (projects ) should find better area to live with  their children.

Dady Rich from Nigeria said violence sometimes is about Africans against Africans.

Safi Toure from Gambia think that kids need help, and we need to focus on how to help them as a community.

Ambroise Ngande said Africans have to find out a strategy to help our kids instead of focusing on blaming. “We need to create programs and find out how to finance those programs,” he said .

For  Mohamed Mardah chairman of African Advisory Council, something needs to be done. “We don’t want the community say we don’t do anything about it,” he said. As a proposal, a meeting with Bronx District attorney will take place in the next coming days to find out what the African community can do and what resources are outside there and how to use those resources for our community.

According to ABC news the Bronx has seen a surge in gun violence this year and shootings are up more  than 28% compared to last year. An increasing number of those attacks involved teenagers.