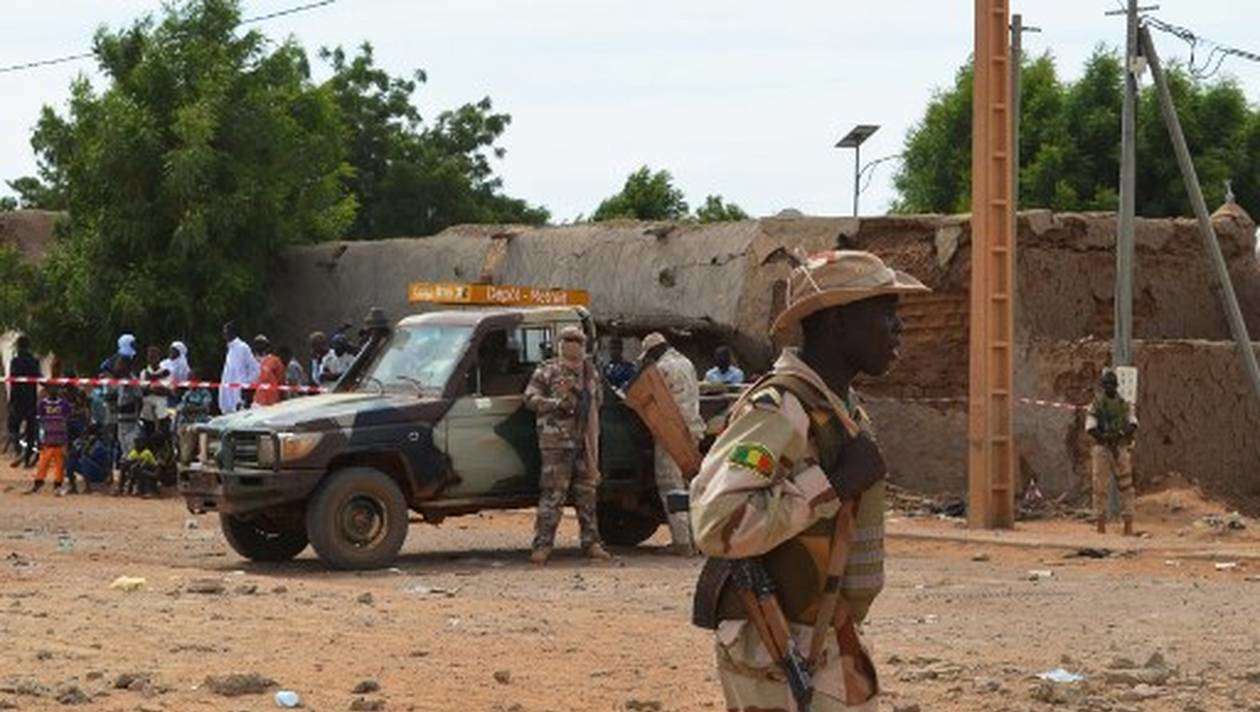 Gunmen have seized an army base in Central Mali, Reuters reported on Sunday citing a local mayor.

The attack in the Mopti region also led to the death of 16 Malian soldiers. the base was burned with reports indicating that arms had also been taken.

Nusrat al-Islam, officially known as Jama’at Nusrat ul-Islam wa al-Muslimin’ is a militant organization that operates in the Maghreb and West Africa.

It was formed by the merger of more popularly Ansar Dine, the Macina Liberation Front, Al-Mourabitoun and the Saharan branch of Al-Qaeda in the Islamic Maghreb, AQIM.