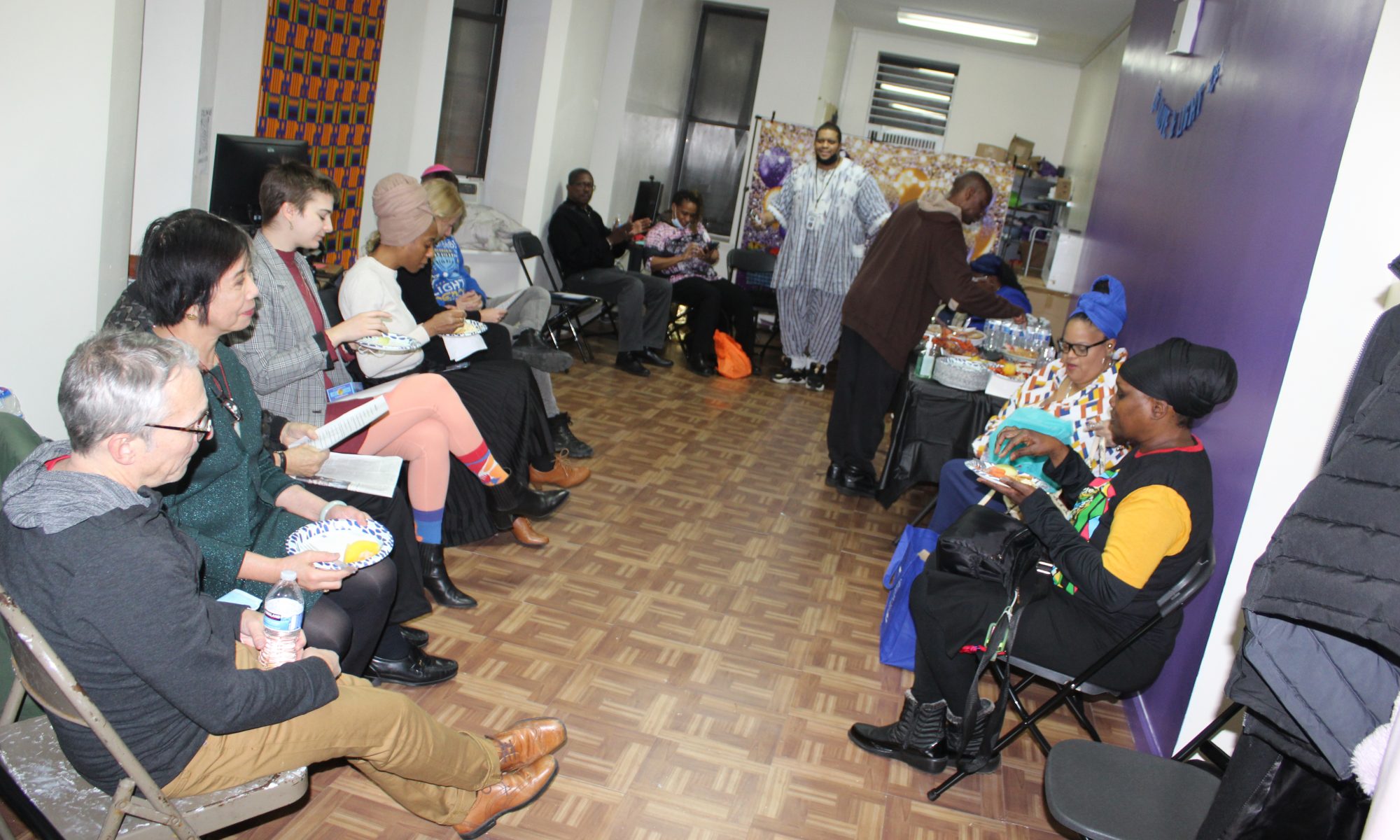 The office of City Council Woman Kristin Richardson Jordan and Prophetic Whirlwind Ministries have celebrated on December 19, 2022, in Harlem, Hanukkah the Jewish festival.

The particularity of the celebration of Hanukkah in Harlem was that it brought together African American Jews and Jews.

“Celebrating Hanukkah is to stand in fulness of who you are, and a dedication against simulation,” said Morah  Oneilove Chika Alston, Founder of HerWisdom LLC and Prophetic Whirlwind Ministries.  “I do not have to hide my blackness.”  And she added: “Here in Harlem in this time of hate and bigotry, we want to come together to honor people who are dedicated to Jews and diversity.”  Together they broke bread and ate it. And together they sparked menorah light, the light of hope, love and resistance.

“Harlem is always representing to me a place of resistance,” she said.

Ms. Alston went to Africa in Ghana and Nigeria to meet west African Jews to share the values and believes they have in common.

Hanukkah was also a time for honoring leaders who represent the values of Hanukkah in Harlem and in the city. 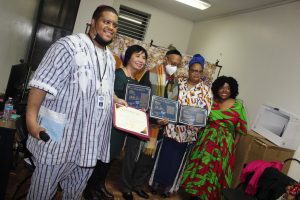 The Elder Award went to Rabbi Adams, Israelite Congregation of Yah in Me & Harlem Community Rabbi for serving the Hebrew community and the wider NYC community for decades with dedication and continue to serve today. Rabbi Adams is 75 years old.

The Rabbinical Excellence Award is an Award for a Hebrew Rabbi who teaches Torah through leading and developing healthy NYC spiritual communities and living out Tikkun Olam in NYC. That Award went to Rabbi Mira Rivera, Harlem Havruta.

Lynn Shivek, Retired New York City Department of Education English teacher received the Morah and Moreh Award for a Hebrew / Jewish person who has served NYC as a public-school teacher with excellent and dedication.   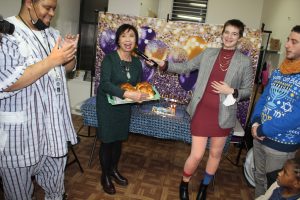 Robert Jackson received a special Award as a Hebrew Jewish person for his dedication for community services. “Make the difference in your community,” said Jackson as he received his Award.

Historically, Hanukkah has been celebrated every year in December to commemorate the rededication of the Temple in 165 BC by the Maccabees after its desecration by the Syrians.