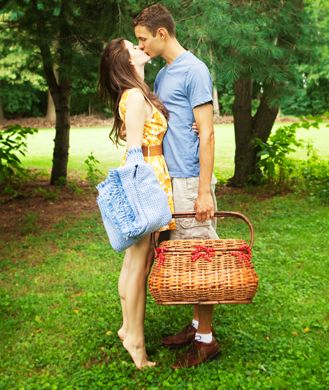 Having a happy husband or wife helps you live longer than those with miserable partners, research suggests

Spouses who are unfit and shun healthy lifestyles not only ris.k knocking years off their own lives – they make it more likely their partner will die early, too.

Now scientists suggest doctors should look further than a patient’s own health and mental state and take the spouse’s well-being into account as well.

Dr Olga Stavrova, who was behind the research, said: “The data shows that spousal life satisfaction was associated with mortality, regardless of individuals’ socio-economic and demographic characteristics, or their physical health status.”

The study, by scientists at Tilburg University in the Netherlands, collected reports from around 4 400 couples aged over 50 in the US for a period of eight years. The couples were from diverse backgrounds, although some 99 per cent of them were heterosexual.

The survey assessed a range of factors, with participants asked to rate on a scale of one to ten their level of life satisfaction and frequency of exercise.

Participants were also asked to rank how much they feel they can open up to their partner or rely on them on a scale of one to four, it was reported.

At the end of the eight years around 16 percent of the participants had died. While those who died tended to be older, male, less wealthy and less active, they also tended to report lower relationship and life satisfaction – and were married to partners who also had lower life satisfaction.

The spouses of participants who died were also more likely to pass away within the eight-year period than those whose partners were still living.

The deaths were tracked using the National Death Index from the Centres for Disease Control and Prevention or from spouses’ reports.

Dr Stavrova said the findings, published in the journal Psychological Science, have ‘the potential to extend our understanding of what makes up individuals’ ‘social environment’ by including the personality and well-being of individuals’ close ones.

“If your partner is depressed and wants to spend the evening eating chips in front of the TV, that’s how your evening will probably end up looking.”

She added that the findings could affect what qualities people look for in a partner, saying: “This research might have implications for questions such as what attributes we should pay attention to when selecting our spouse or partner and whether healthy lifestyle recommendations should target couples or households over individuals.”

Future research could also investigate larger social networks to see if the same pattern of results emerges in other relationships, she said.