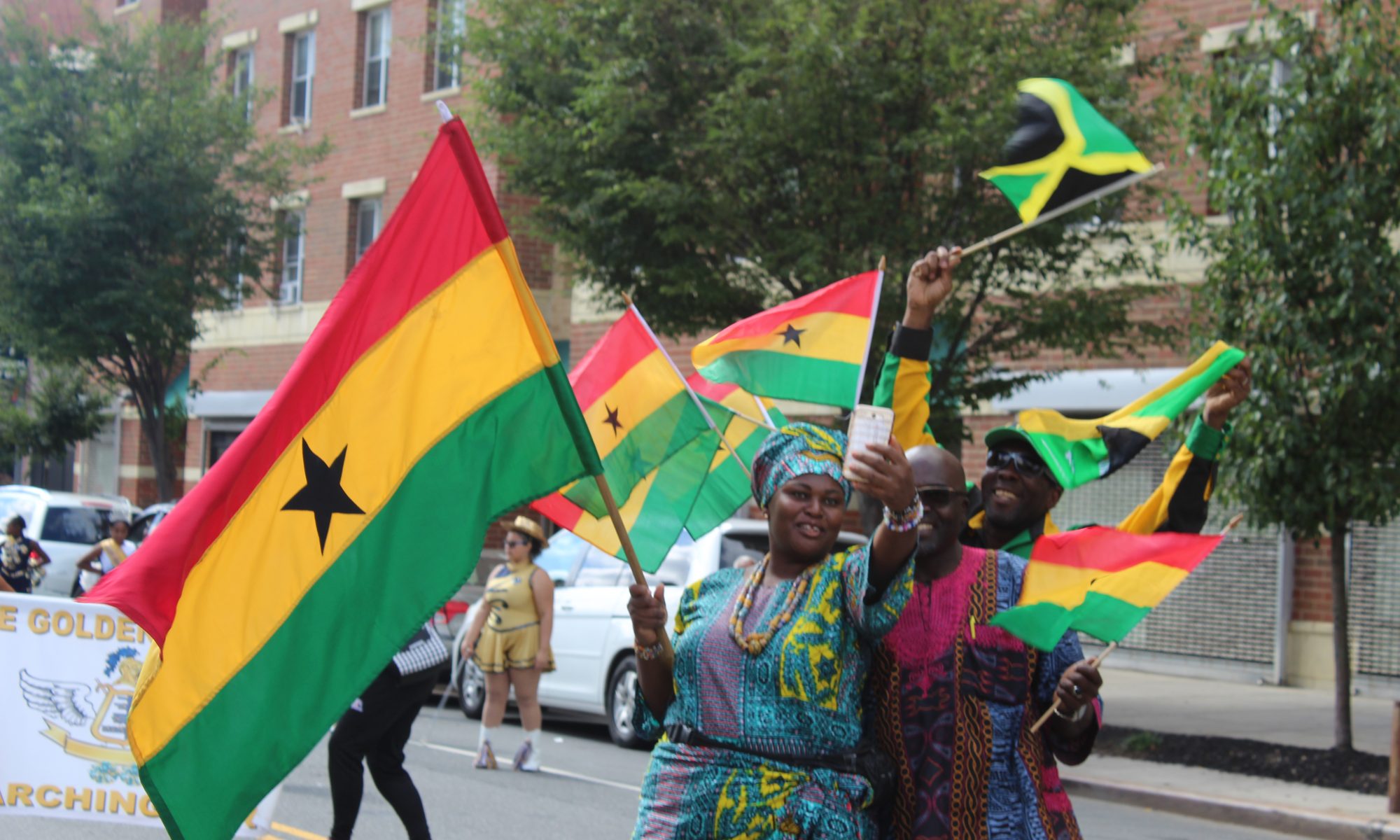 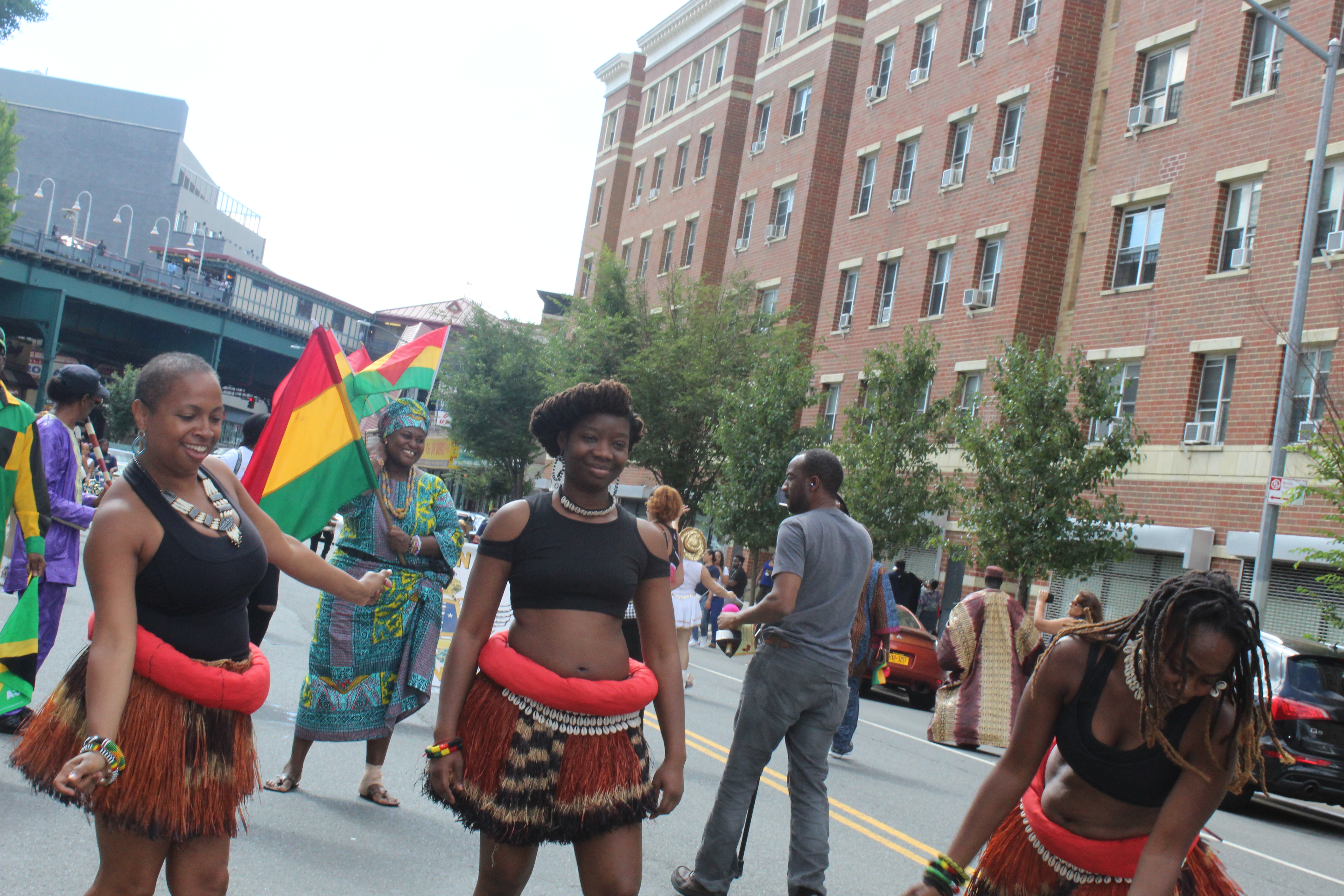 It was diaspora parade, which was organized in collaboration with Africa day malaria awareness.

The parade ended up at Crotona Park where many hospitals from the Bronx had set up stands for free blood pressure, diabetes, and hepatitis B and C screening, as well as information regarding malaria, and insurances. 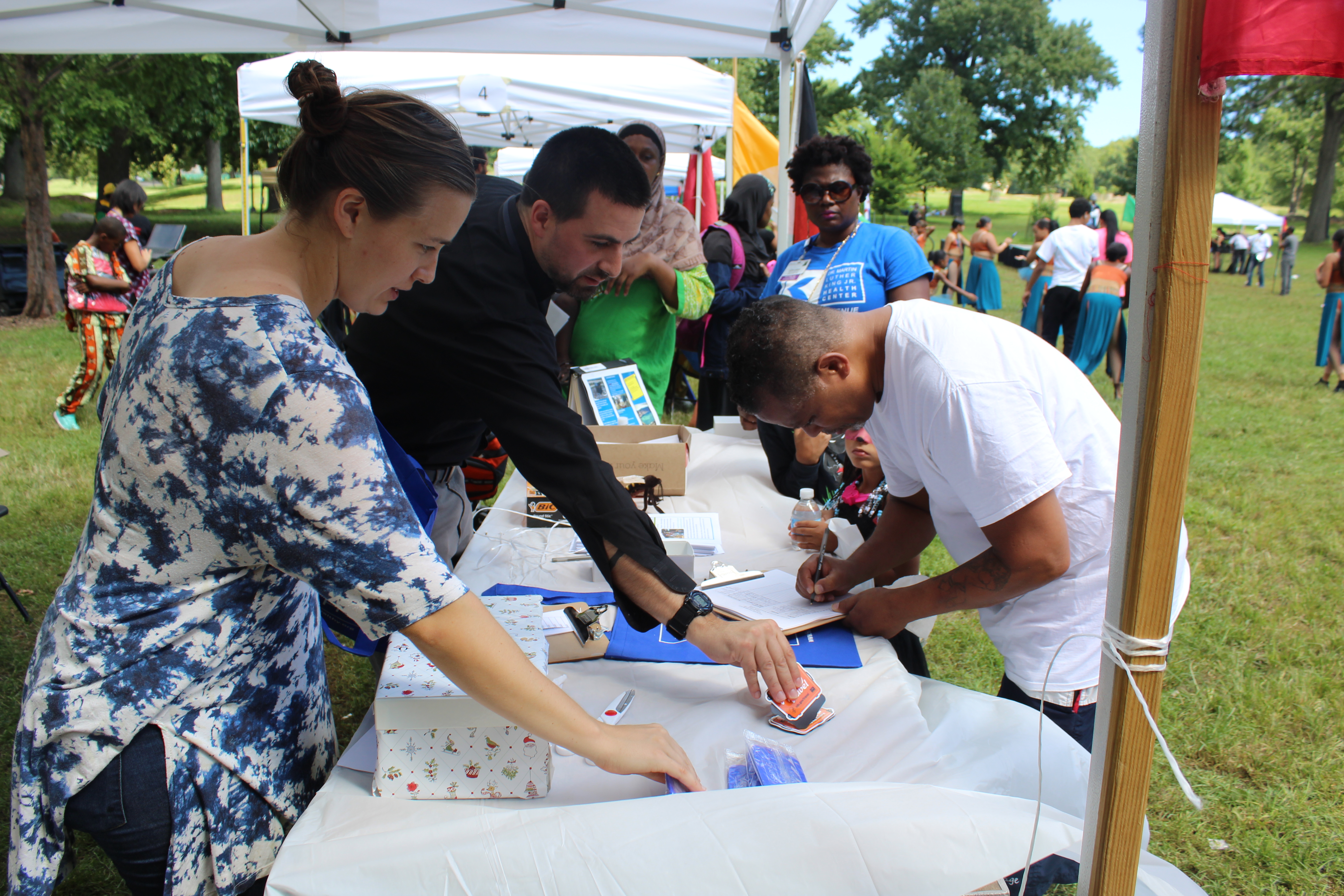 According to some statistics “each year, almost 70 million people travel from the US to foreign countries.” And these travelers may be exposed to diseases such as malaria, typhoid fever, and hepatitis A.

According to Ambroise Ngande, when people travel to Africa they have to cope with malaria, which is a big issue there.  “The Africa Day malaria awareness will help to raise the public’s awareness of the importance of preventing the malaria before a trip to Africa,” he said. 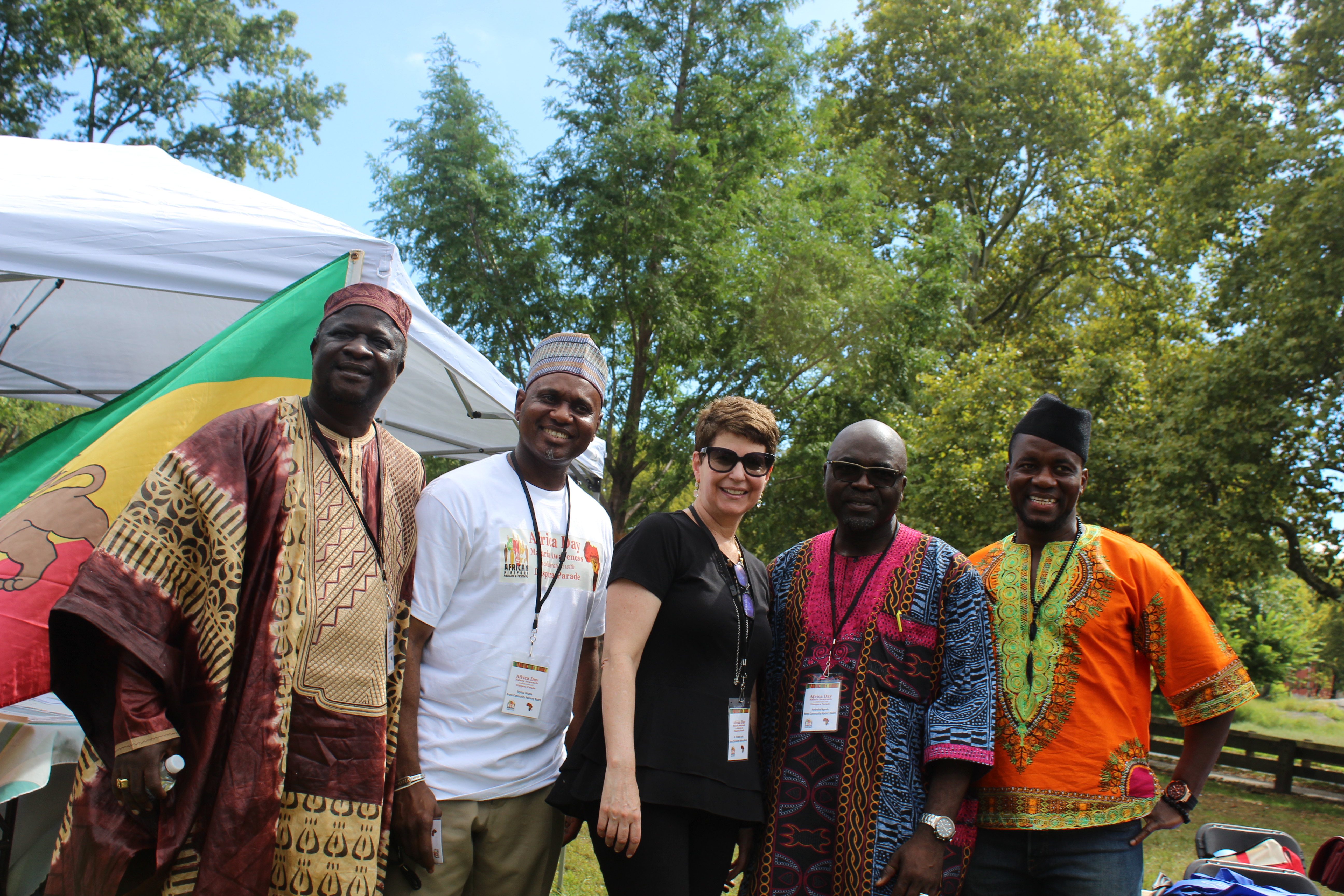 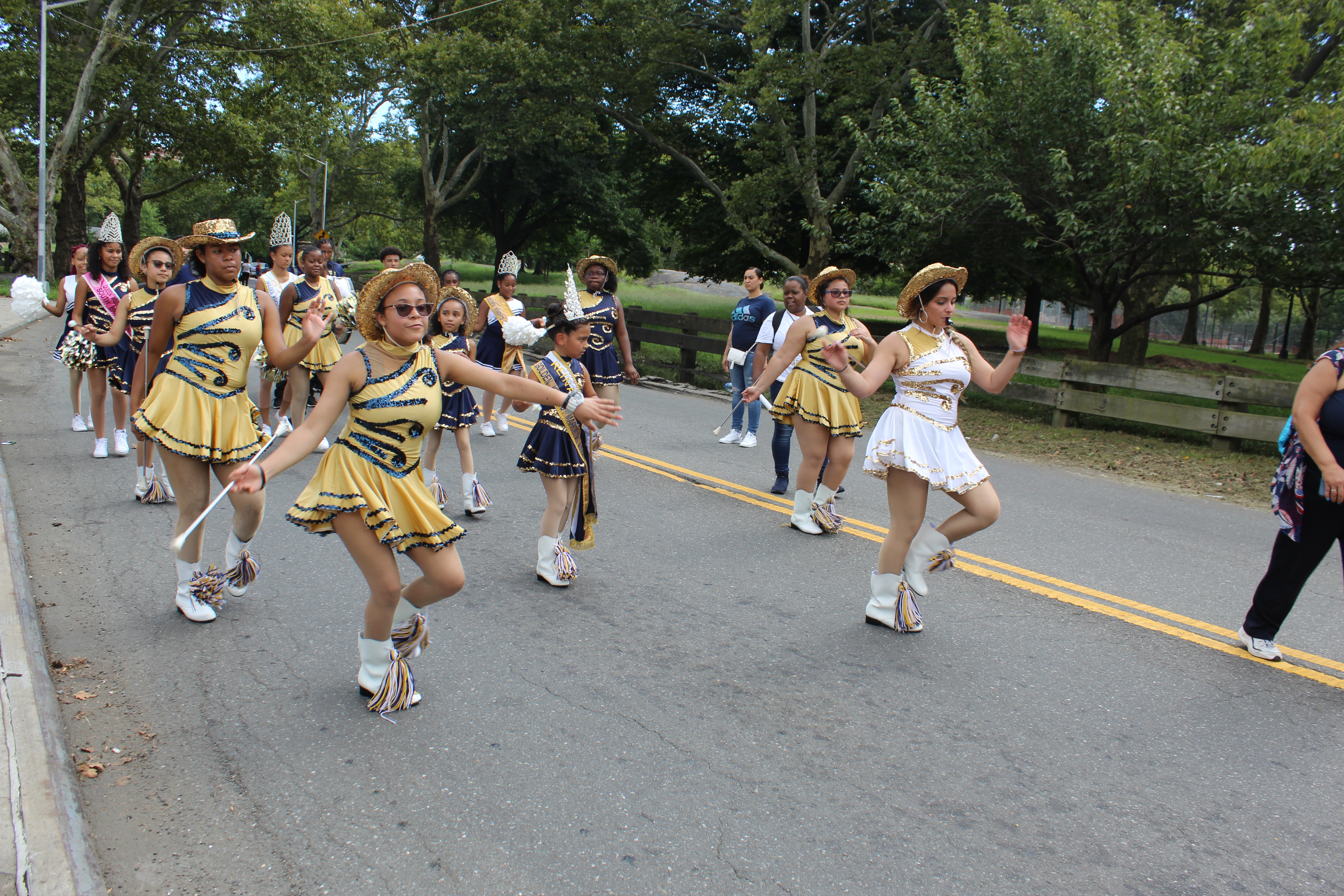 However, there is a program called “Heading Home Healthy” with a website where travelers can go to get free information regarding many diseases they may be exposed abroad. “Heading Home healthy” is indeed a free program supported by the Massachusetts general hospital and the centers for disease control and prevention. The goal is to help travelers stay healthy when they are returning home to visit friends and relatives. Here is the website: www.headinghomehealthy.org

“We need to take care of ourselves,” Ambroise said. “To prevent is better than to cure.”