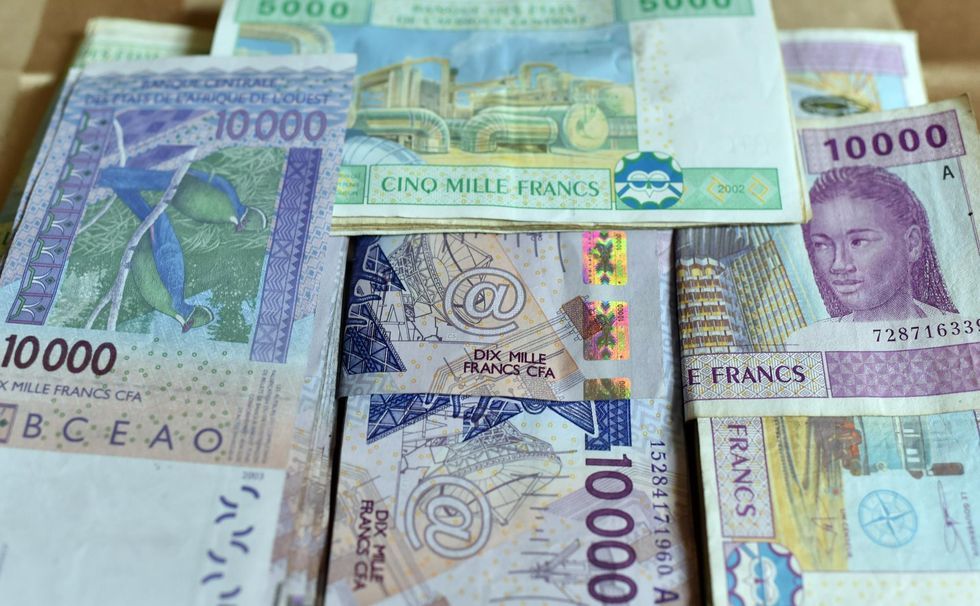 Inflation has remained low reflecting the peg to the Euro, but also continued solid agricultural production and the limited passthrough of higher world oil prices; fiscal consolidation efforts are estimated to have led to a reduction of the aggregate fiscal deficit to 3.9 percent of GDP in 2018 from 4.3 percent of GDP in 2017; however, growth remains subject to downside risks, including delays in implementing national reform programs, further security concerns as well as uncertainties on global growth and international financial market conditions.

A staff team from the International Monetary Fund (IMF), headed by Ms. Céline Allard visited Ouagadougou, Abidjan, Dakar and Cotonou from January 10 to 24, 2019 for discussions with the institutions of the West African Economic and Monetary Union (WAEMU) on Common Policies for Member Countries of the Union.

At the conclusion of the mission, Ms. Allard issued the following statement:

“Real GDP growth in the WAEMU is estimated above 6 percent in 2018 for the seventh consecutive year, despite adverse terms of trade shocks and security concerns in some member-countries. Inflation has remained low reflecting the peg to the Euro, but also continued solid agricultural production and the limited passthrough of higher world oil prices. Fiscal consolidation efforts are estimated to have led to a reduction of the aggregate fiscal deficit to 3.9 percent of GDP in 2018 from 4.3 percent of GDP in 2017. Unfavorable terms-of-trade have contributed to an increase of the external current account deficit. Public debt and its service have also increased, reflecting still large fiscal deficits and public-sector operations. International reserve import coverage rose to 4.3 months at end-2018 from 3.9 months at end-2017. This increase benefitted from Eurobond issuances by Côte d’Ivoire and Senegal which also contributed to an easing of liquidity in the banking sector. In the context of the implementation of prudential and regulatory reforms, the banking sector has continued to perform well, despite the persistence of areas of vulnerabilities.

“The growth outlook remains favorable but is subject to downside risks. Real GDP growth is projected to stay above 6 percent over the medium-term, in a context where all WAEMU countries have made a strong commitment to implement their national fiscal consolidation plans and development programs aimed at improving competitiveness and strengthening the dynamic of private investment. The main risks to the outlook include delays in implementing national reform programs, further security concerns as well as uncertainties on global growth and international financial market conditions.

“The adjustment of member countries budget deficits to the WAEMU criterion of 3% of GDP starting from this year and a better control of other sources of public debt dynamic are crucial to ensure macroeconomic stability and sustain growth. Fiscal consolidation will require bolstering domestic revenue mobilization, which will also create fiscal space to meet important development needs, including investment in infrastructure, social and security spending.

“In view of the positive developments regarding foreign exchange reserves, the mission assessed the current monetary policy stance as appropriate, but it encouraged the BCEAO to stand ready to adjust its monetary policy in the event of important changes. The transmission of monetary policy would be enhanced by greater liquidity and depth of the secondary market for government securities and the interbank market, which are essential for the development of the regional financial market and therefore of the private sector.

“The mission noted with satisfaction that the first year of introduction of major reforms to modernize the financial sector, consistent with Basel II/III principles, went well. These reforms include gradually increasing minimum capital requirements for banks over several years, introducing a new accounting plan, moving to consolidated supervision of banking groups, strengthening the resolution framework, and setting up a deposit guarantee and resolution fund. The effective implementation of these important reforms should help make the financial system more stable and resilient to shocks and give it more space to finance WAEMU economic development.

“The members of the IMF team express their gratitude to the authorities and to all their other counterparts for the candid and constructive discussions and the warm hospitality extended to them.