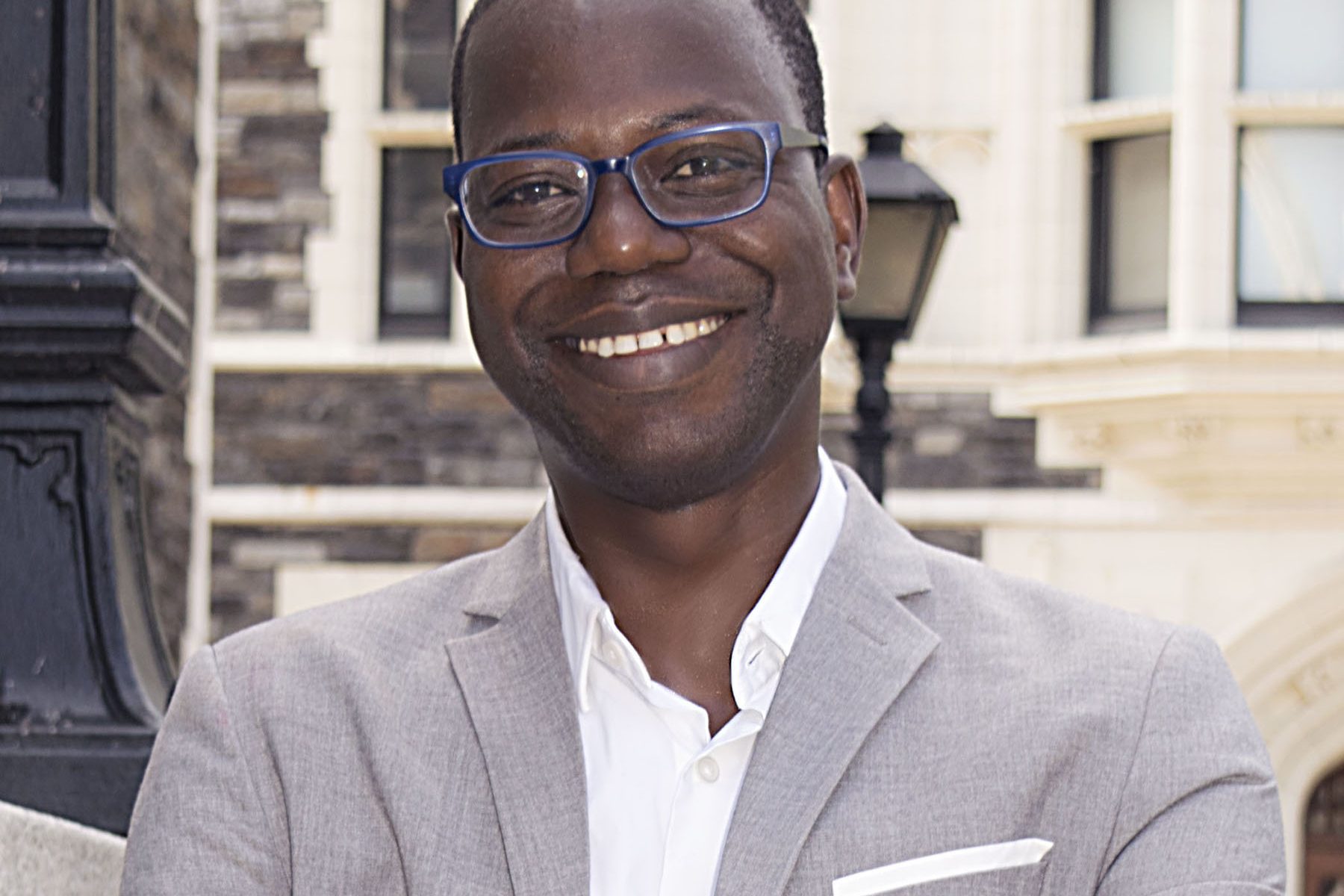 Do you like African cinema, or do you want to know better about it? You have the good news: “African Film Studies: An Introduction” is a book that will allow you to explore and understand Africa through the lenses of African filmmakers. Dr. Boukary Sawadogo the author of that new book through this interview is talking about the book he took three years to write.

African Film Studies: An Introduction is the title of your new book and the second one you’ve written.

Why did you decide to write a book that deals specifically with African film?

I realized there is a great need for a teaching and learning resource for African cinema. There are plenty of scholarly books on African cinema but almost no textbooks that make African cinema accessible for teachers and students alike, especially undergraduate students.

In a few words, tell us something about your book.

I wrote this book for readers with little or no experience with African cinema. So, the book is also ideal for a general readership. It also includes some original research I conducted covering African film music, cinematography, and animation. 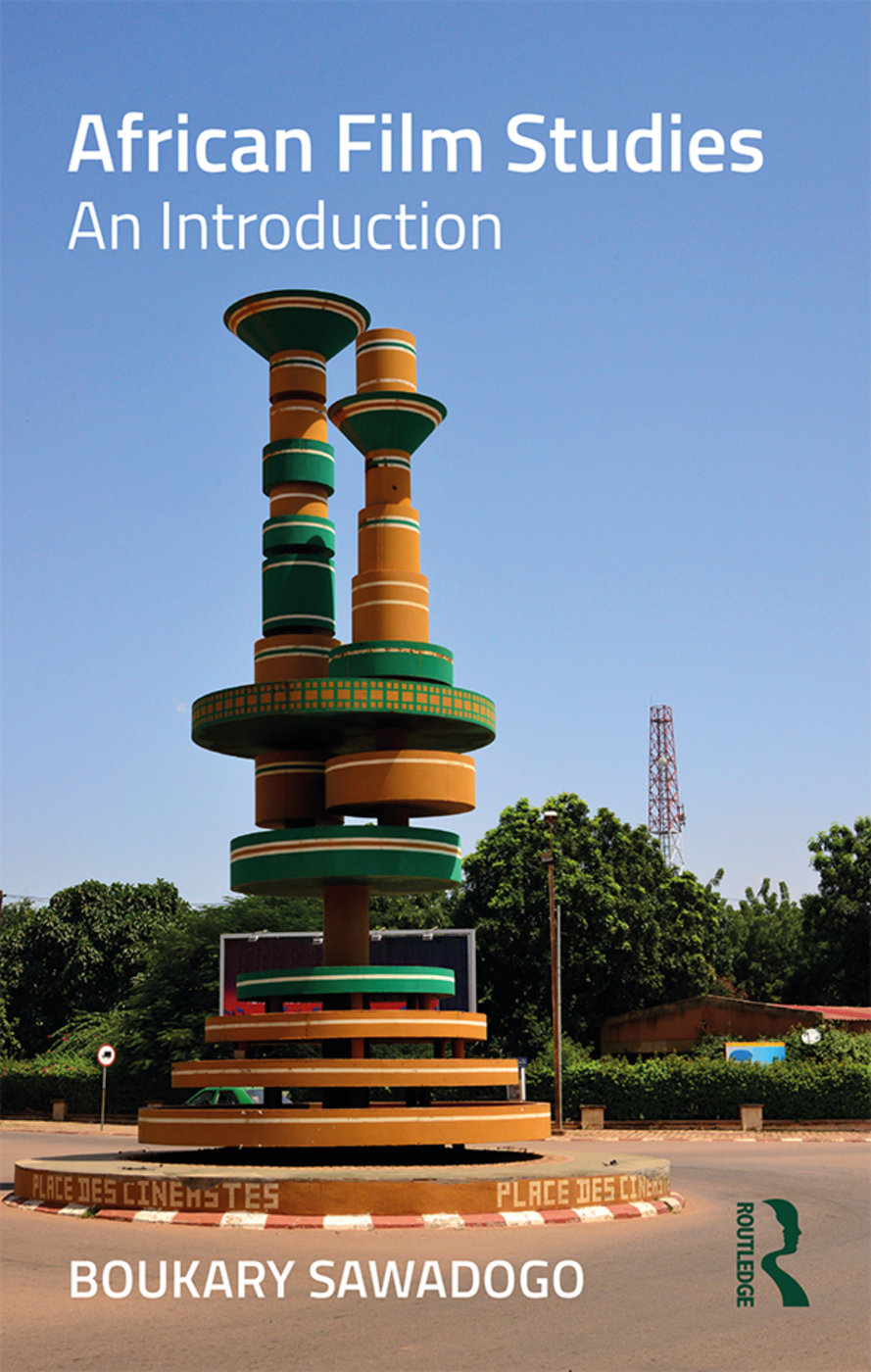 How long did it take you to write the book?

From project proposal to the published book, it took me three years, which is a relatively short time in publishing.

Where can I buy the book?

And why should I buy it? 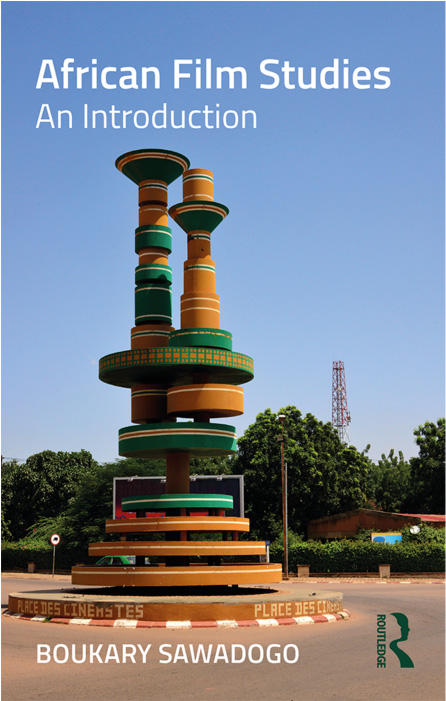 This book explores the history, aesthetics, and criticism of African cinema in a succinct and accessible way without getting bogged down in overly scholarly discussions that a general reader might not be interested in. It discusses specific filmmakers and their contributions to the medium, and each chapter is accompanied by a case study and a list of additional sources and films to screen for those who want to explore further.

This is an interesting book for those on the African continent. Readers from anglophone countries will be happy the book is written in English. Do you plan to translate it into French for readers from francophone countries who do not speak and read English?

Eventually, the book will be translated into French.

You are Assistant Professor of Cinema Studies at City University of New York (City College). Do you think your book is a good fit for other universities in the United States as well as in Africa?

Yes, the goal is for college students and professors to use the book as an introductory resource in any university anywhere in the world.

How do you plan to promote your book in Africa?

The book will be promoted in Africa at book launches, film schools, film festivals, and academic conferences. For instance, FESPACO and the Lagos Studies Association conference always draw big crowds, so those would be ideal venues for a book promotion.

Do you have anything else to add?

I will continue to work on publications that provide different entry points into African cinema because I hope to contribute to a better understanding of Africa, its people, and its culture. As a matter of fact, I have another book on African cinema that will be released in 2019.