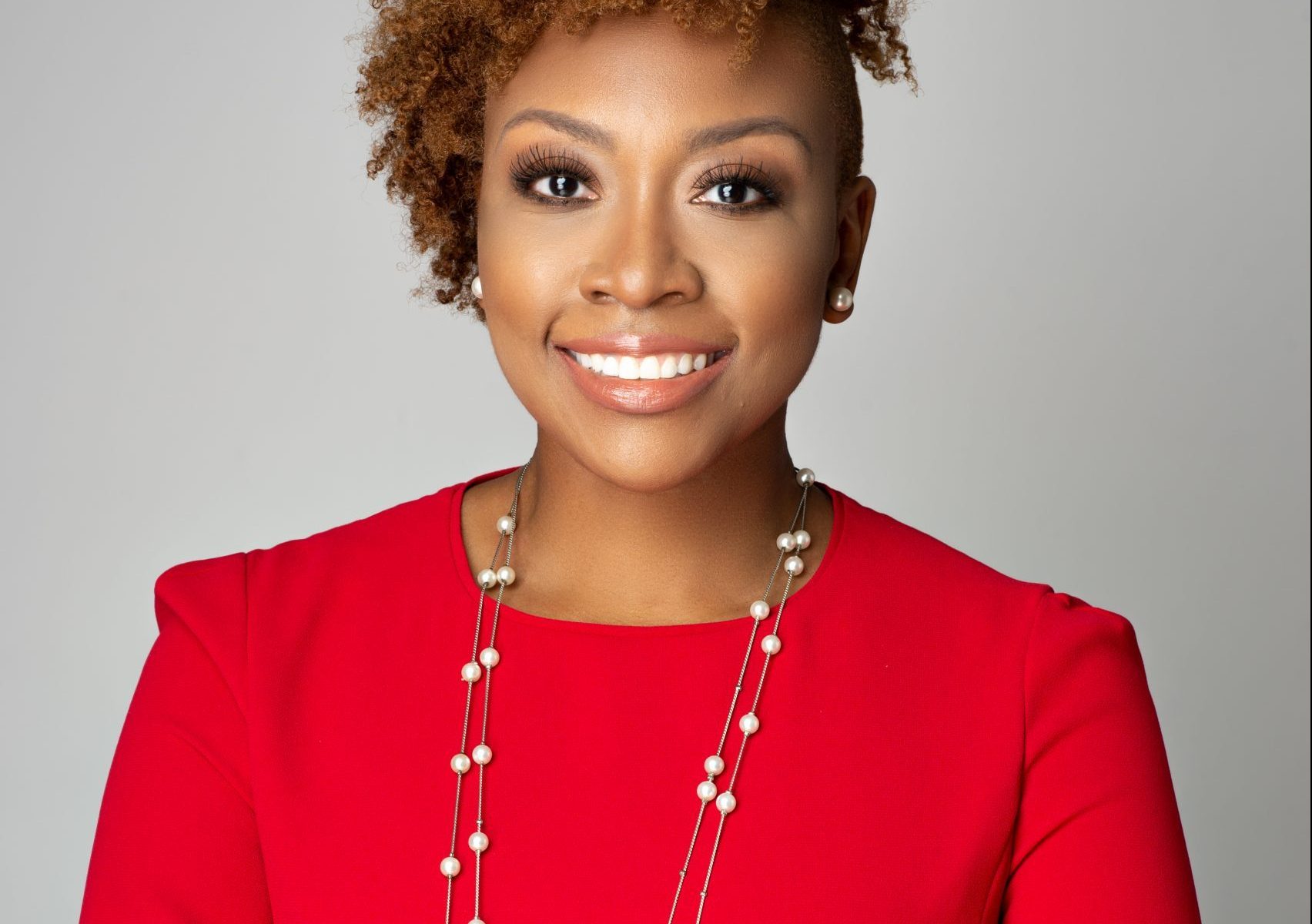 Shana Harmongoff is a native  New Yorker who is running as an independent democrat candidate  for  Senate District 30. She has explained in that interview what she will do if she get elected.

African Journal (AJ): You are running for Harlem State senator race . Can you describe yourself in a few words?

Shana Harmongoff ( SH):  I’m Shana Harmongoff a native New Yorker. I graduated from South Carolina State University where I received my Bachelor of Science degree in Marketing. I graduated from the Appalachian School of Law where I received my Juris Master and Juris Doctorate. I’m a mom and a community servant who loves giving back to the community.
AJ : Are you running as a Democrat or as a Republican?
SH : I’m a democrat who is  running on the Independent line “Hope 4 NY”
AJ :  Why do you want to be a senator in Harlem?
SH : I would like to be the State Senator for Senate District 30 which includes Harlem, East Harlem, Upper Westside, Hamilton Heights, Morningside Heights and part of Washington Heights. I grew up in Harlem and have been involved in community service since I was 8 years old and would like to continue advocating on the behalf of my community legislatively.
AJ :   You are advocating for many things including the wellbeing of children and seniors. You seem to focus less on youths who are both victims and scapegoats in tern of gun violence and criminality . Why that choice?
SH :  I focus and advocate for all people not just a particular group of people. I have 2 children, a son that’s 20 – year – old and a daughter that’s 18 –  year –  old. Making sure that our youth and young adults are protected and safe from gun violence is one of my priorities.
AJ :  The vaccination against the covid – 19 becomes a controversial issue as there are some people who do not want to hear about it. Why those people do not want to get that vaccination and what will you do to convince them if you get elected?
SH :  I believe education is key when talking about taking the vaccine regarding the pros and cons of it. I currently hold events and seminars informing the community of the benefits of the Covid -19. I understand why some people may not want to get vaccinated due to our history with the government and History. However, it goes back to the community. 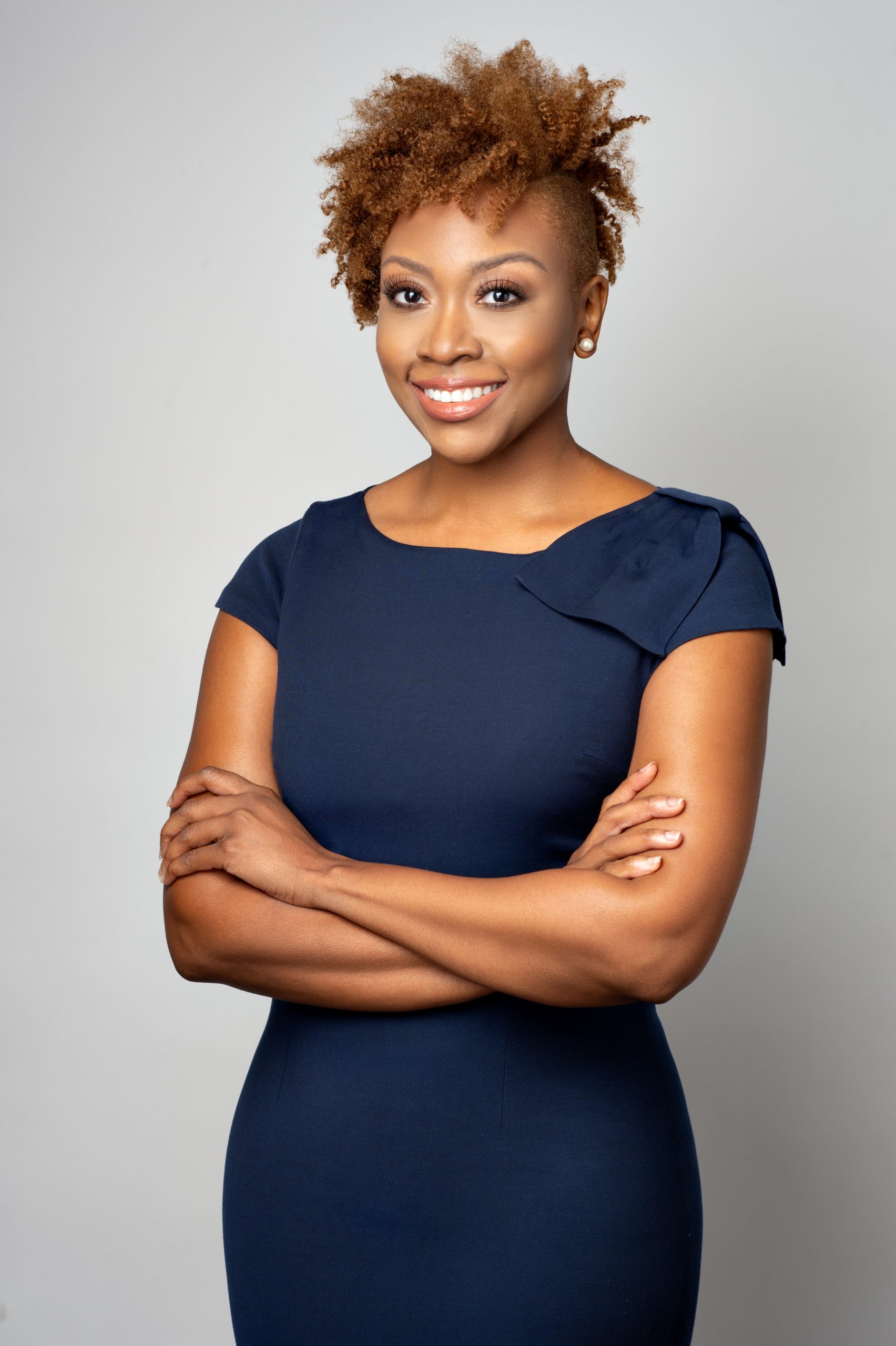 AJ :   You said you will fight for a quality education. Where should a quality education start? At home or at school?
SH :  I would like to say a quality education starts at home; however, sometimes parents are consumed with may different things trying to make ends meet so school is sometimes the first place to introduce the student to a quality education.
AJ :  You want to reform the criminal justice. What is wrong with that criminal justice?
SH :   A lot is wrong with our criminal justice system. For starters we have more people that are incarcerated at Rikers Island that are suffering from Mental Health Issues than actually those that have committed a violent crime. We have to close Rikers and make sure we advocate for those incarcerated or formerly incarcerated.
AJ :  As a native of New York and a Harlem State senator’s candidate, what is for you the urgent need of the people of Harlem and how to resolve that ?
SH :  I think the most urgent need right now is Affordable Housing and making sure it’s really affordable for the community. Also, Covid-19 is an important area as well ..  I would like to continue educating the community about these important topics and seek advice on ways to better improve our community.
AJ : Do you have anything else to say ?
SH :  Early voting starts on  October 23-31 and the Election Day is Tuesday, November 2. Please vote!!
Bazona Barnabe Bado
44
SHARES
ShareTweet