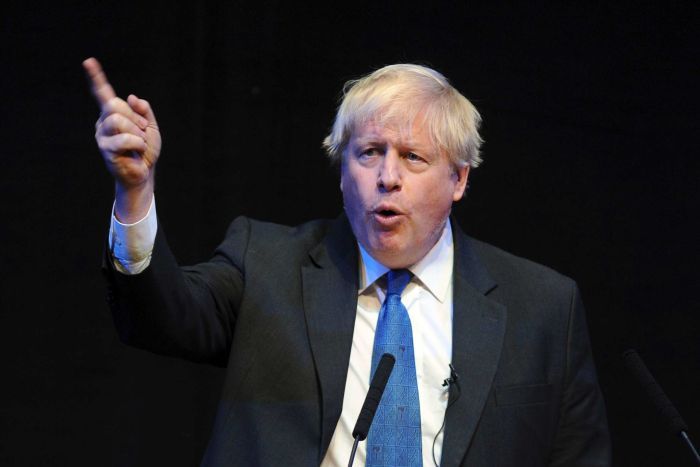 Just three years after Theresa May took over as prime minister of the United Kingdom to clear the Brexit mess left by David Cameron, the country has a new prime minister again.

Boris Johnson has emerged as the new prime minister of the United Kingdom after a leadership contest but, already, there is controversy surrounding his premiership due to some racist, homophobic and sexist statements he has made in the past.

Some social media users have even adopted the hashtag #NotMyPM to express their dislike for the former journalist and columnist who is now Britain’s leader.

Touted by some as ‘the British Trump’, the loud and controversial former London Mayor and UK foreign secretary has been compared with U.S. President Donald Trump as both of them have been noted for making offensive and outrageous remarks.

Here are seven times the newly-elected Prime Minister Johnson made infamous comments about Africa that denigrated the continent:

1 In 2002, Johnson said, “Africa is a mess, but we can’t blame colonialism.” “Almost every dollar of Western aid seems tied to some programme of female emancipation — stamping out clitorectomy, polygamy, bride-price, or whatever. And while some readers may feel vaguely that the African male should not be stampeded into abandoning his ancient prerogatives, one cannot doubt the care — bordering on obsession — with which Western workers pursue their ends,” he wrote in a Spectator article. 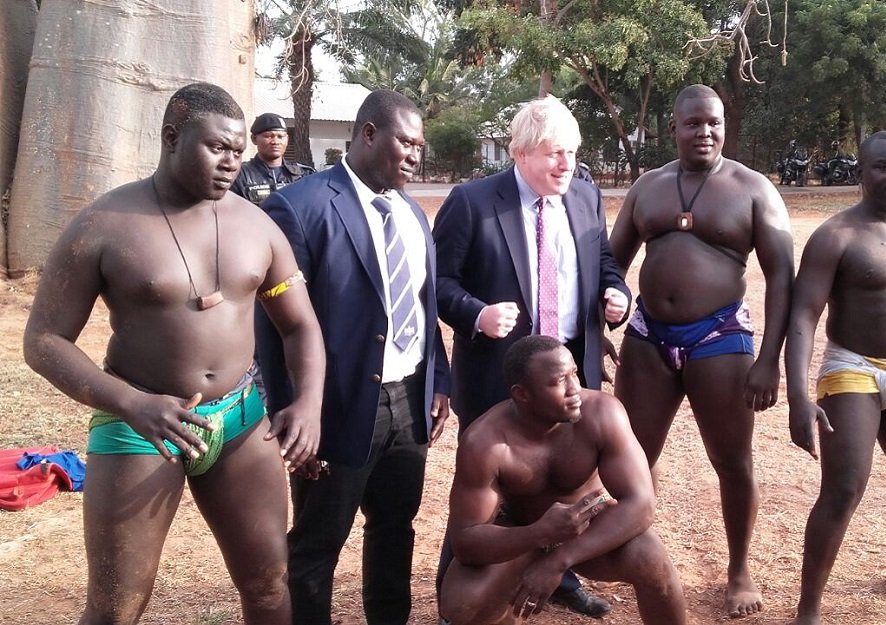 2 In 2002, before the then UK Prime Minister Tony Blair visited the Democratic Republic of Congo, Johnson wrote in the Daily Telegraph: “No doubt the AK47s will fall silent, and the pangas will stop their hacking of human flesh, and the tribal warriors will all break out in watermelon smiles to see the big white chief touch down in his big white British taxpayer-funded bird.” His comments were condemned as racist and Johnson was compelled to apologize when he ran for mayor of London six years later.

3 In 2002, Johnson described meeting some children with AIDS who performed a welcome song for him. He wrote in a Spectator article: “You would need a heart of stone not to have been moved by the little Aids-ridden choristers.” Johnson was criticized for his description of the children which many felt was insensitive.

4 Writing in the Daily Telegraph in 2002 on former British Prime Minister Tony Blair’s visits around the world, Johnson used the term “piccaninnies,” a racist term used to describe black children.

He wrote: “What a relief it must be for Blair to get out of England. It is said that the Queen has come to love the Commonwealth, partly because it supplies her with regular cheering crowds of flag-waving piccaninnies; and one can imagine that Blair, twice victor abroad but enmired at home, is similarly seduced by foreign politeness.” 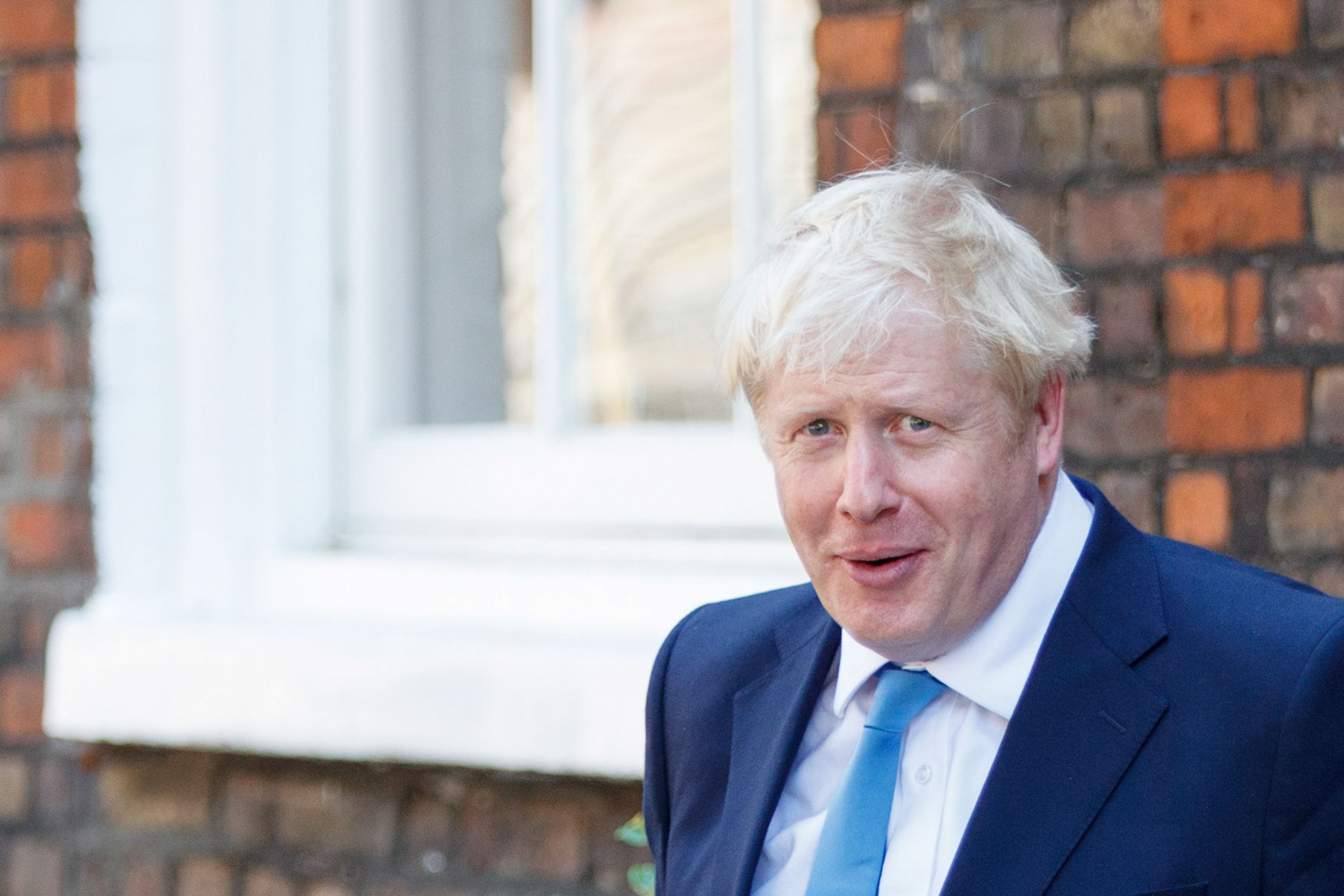 5 After then U.S. President Barack Obama removed a bust of Winston Churchill from the Oval Office, Johnson wrote a column in The Sun in 2016 in which he claimed the move was “a symbol of the part-Kenyan president’s ancestral dislike of the British Empire – of which Churchill had been such a fervent defender.” He was accused of racism for this comment.

6 In October 2016, the UK independent reported that Johnson had referred to Africa as a country during a speech at his party’s conference, reflecting on his first three months as Foreign Secretary. He was speaking in reference to life expectancy on the continent when he made that blunder by referring to Africa as a country. ‘‘For all its difficulties, life expectancy in Africa has risen astonishingly as that country has entered the global economic system.

7 Johnson came under fire in October 2017 after he allegedly made some disparaging remarks about the current state of affairs in Libya. He was reported to have made a joke about Sirte, one of the largest cities in Libya, having the potential to be the new Dubai, adding that “all they have to do is clear the dead bodies away”. His remarks were described as “crass and cruel”.