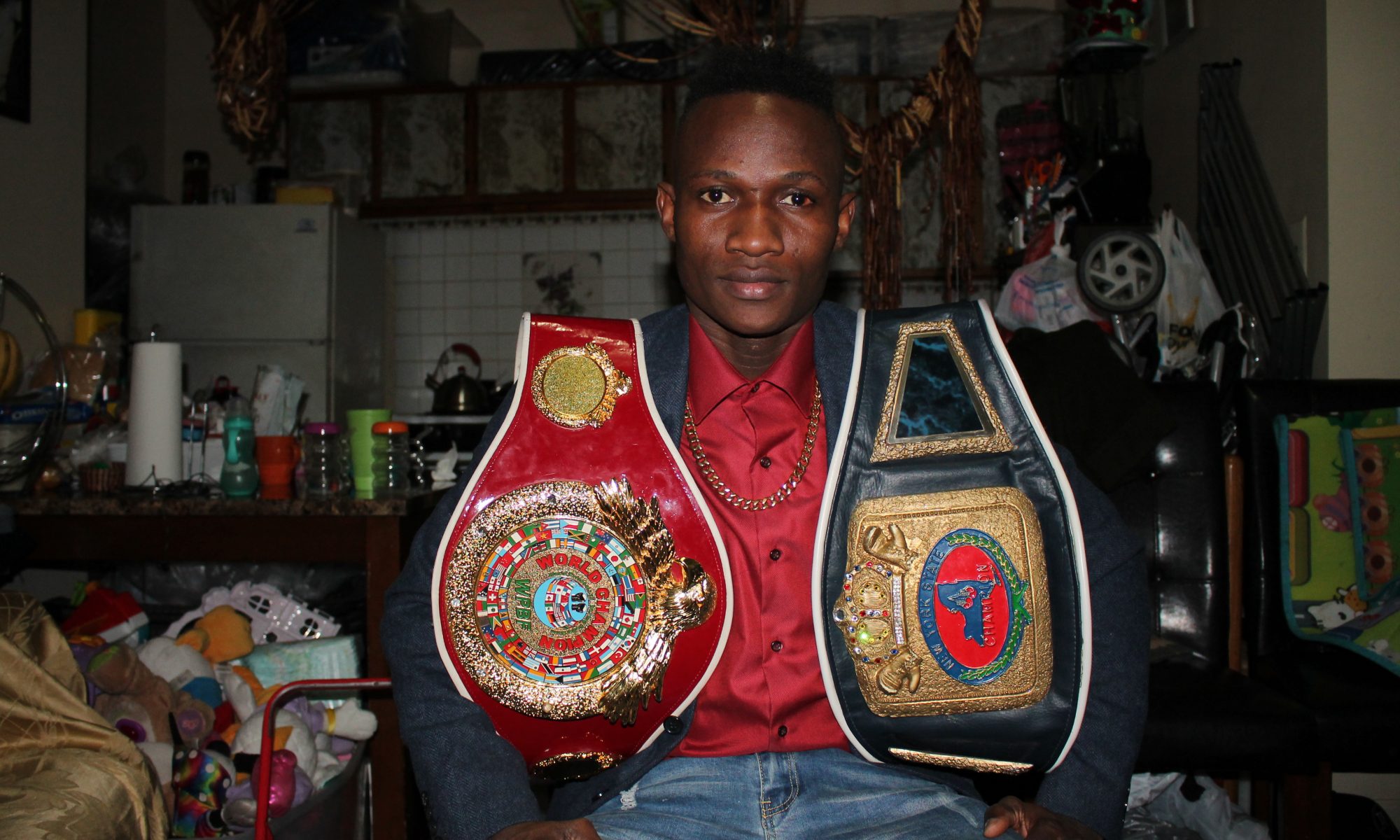 It was the father who detected the talent of the son who was by the time 5 years – old.

The son has been crowned in 2017, World Champion by the World Professional Boxing Federation (WPBF) and a two-time winner of the New York State Light Welterweight Champion.

The son is called Issouf Kinda 30, a professional boxer who is originally from Burkina Faso (West Africa).

“I officially represent the Bronx, but when I am in the ring, supporters cry out ‘Africa, Africa…,’” Kinda said.

A decade ago, Kinda whom father was also a professional boxer in Burkina Faso, landed to New York as Africa ‘s Vice Champion in boxing with the hope to pursue his career. A dream that comes true when in 2012 and 2013, Kinda was the winner of the New York State Light Welterweight Champion and the World Champion of the World Professional Boxing Federation. He fought for the same titles in 2014 and 2015 and he again won. 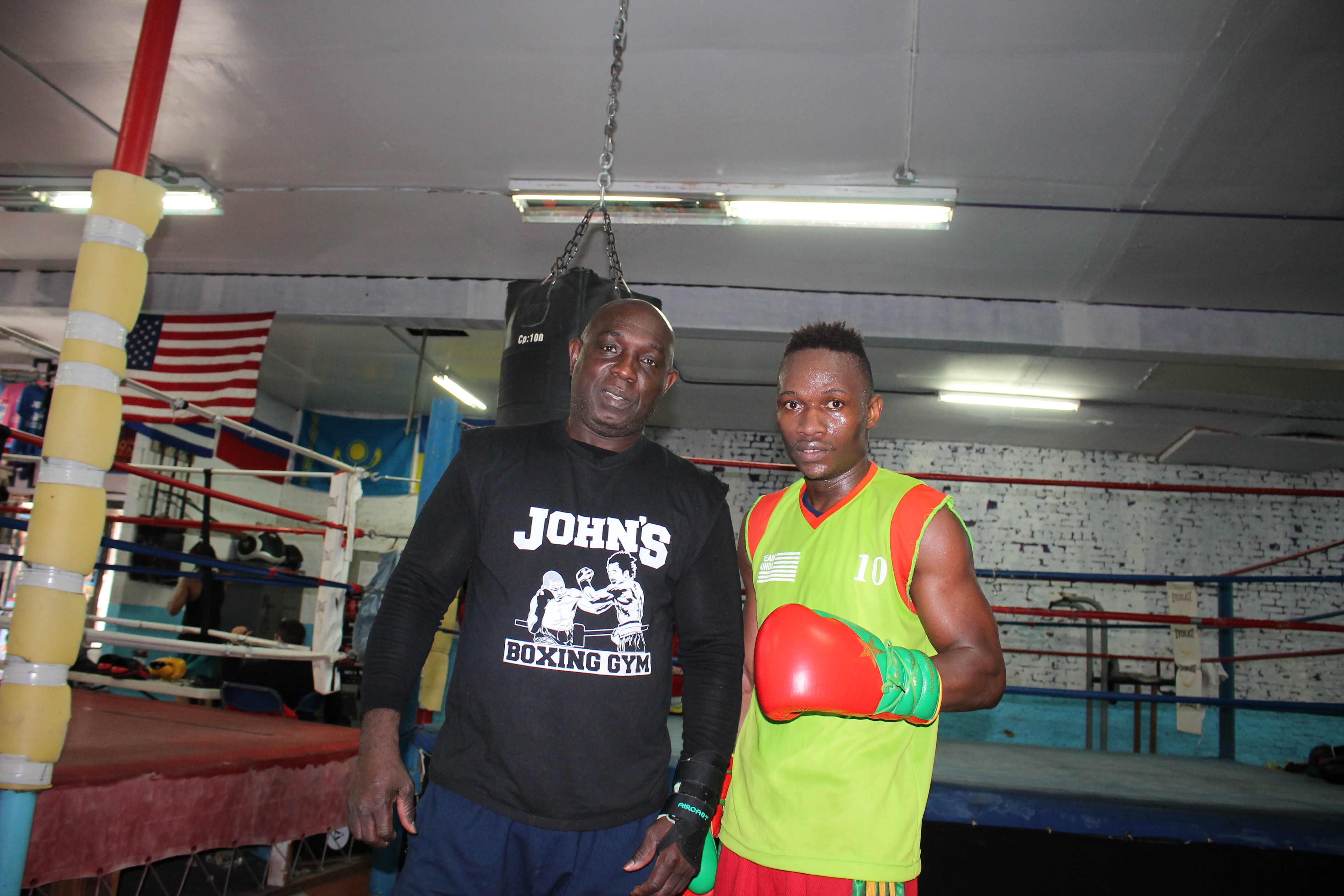 Kinda was born and grew up into a family where everybody is boxing. His big brother is a boxer. His father was a professional boxer and had a boxing center. “When I was 5 years – old, I used to go with my father in his center where I loved to observe him training future boxers. One day I was able to demonstrate a boxing’s technique to other boys. It was my first time in the ring and my father was proud of me, and he told other boys to follow my example,” said Kinda to recall the beginning of his career.

Yeah, Kinda is a good example and a hardworking person. Despite the “everybody” jobs he has been worked, he keeps high the training, and was able to fight and win many times. “He is very talented, he listens whatever you tell him and he is doing good,” said Kwame Asante, his coach.
The President of the Borough of the Bronx, Ruben Diaz Jr. honored in 2017, Kinda for his “outstanding contributions in the field of boxing.”