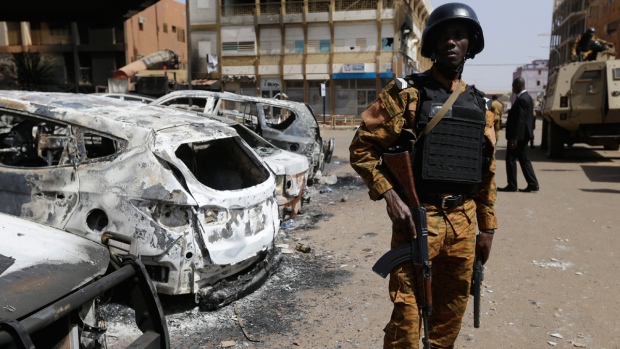 A series of actions undertaken by terrorists to target the international 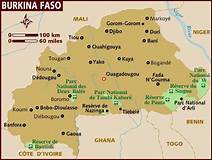 community have occurred in Burkina Faso over recent weeks, including the kidnapping of two international aid workers in December and a Canadian mining worker who was later found dead. These attacks are part of a broader trend and long-term problem in Burkina Faso. Since January 2016, there have been more than 230 terrorist attacks in this landlocked country, with a gradually deteriorating security situation since the popular revolution which overthrew President Blaise Compaoré in 2014. This development does not come as a complete surprise, given the credible allegations that the Compaoré regime cut deals with various militant groups in exchange for them refraining from conducting attacks in Burkina Faso. There is also evidence that terrorist groups from Mali have been pushed into Burkina Faso, which further exacerbates the situation. Both al-Qaeda and the so-called Islamic State see West Africa as fertile ground for recruitment and expansion.

Terrorism in Burkina Faso occurs in two main locations: in the north of the country and, increasingly, in the east. In the north, along the border with Mali, there are a variety of armed actors, including al-Qaeda in the Islamic Maghreb (AQIM), which notably claimed responsibility for the more significant attacks in the country, including the attack at the Splendid Hotel and the Cappuccino in the capital, Ouagadougou in January 2016, which resulted in 30 deaths and 56 injuries. Several smaller groups are also active in the region, including Islamic State in Greater Sahara (ISGS), a group which formed in 2015 with Adnan Abu Walid Sahraoui, then a commander with the AQIM-linked Al-Mourabitoun, pledging baay’a to the Islamic State (although IS did not recognize this baay’a until November 2016). Ansaroul Islam, a jihadist group formed in 2016 in Burkina Faso and with close links to militants in Mali has carried out many of the attacks in and around northern Soum province in the Sahel region. Another al-Qaeda-linked organization, the Group for the Support of Islam and Muslims (JNIM), is also active and has staged many of the most recent attacks in Burkina Faso. However, despite being aware of the main groups in the region, many of the attacks—including the recent kidnappings—go unclaimed, leaving the government and military confused about which groups to target. 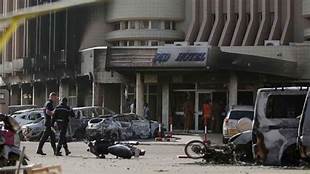 Over recent months, adding to the security issues on the border with Mali, a new dynamic has emerged: myriad militant groups are now active in eastern Burkina Faso, including Ansaroul Islam, ISGS, and an assortment of militias and armed bandits. The targets of these attacks include police, military, local government officials, schools and teachers. In addition to the disruption that this is causing to education and overall stability in eastern Burkina Faso, there is concern that these insurgent acts present a new threat dynamic in the region, which might in time lead to the diffusion of terrorism to neighboring Togo, Benin and Ghana. Another possible risk is the potential for ISGS to join up with to Islamic State West Africa Province (ISWAP) in in Borno State in Northeast Nigeria, which has been increasingly active in recent months, creating a powerful group which shares resources and terrorist tactics across the Sahel and West Africa.

Still, efforts are underway to combat the rise in terrorism in Burkina Faso. France, which had a colonial presence in the country, has more than 4,500 troops in the region. The G5 Sahel, a United Nations-led security initiative for the region, is also operational. However, neither has yet had much success in stopping the spread of terrorism across the country. Neighboring countries have moved troops to their borders and started to raid suspected militant outposts. Of concern, particularly in the east of the country, is that militants have embedded themselves and are seeking to gain acceptance among local communities, which would boost long-term recruitment in a similar way to ISAWP. 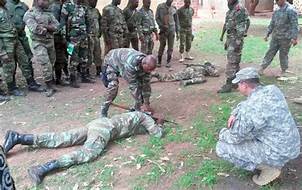 Senior military commanders in Burkina Faso warn of serious trouble ahead unless they receive more support, especially training, intelligence and equipment in their efforts to combat terrorism. In addition to the possibility of a growing insurgency, there are increased security risks for Western companies operating in country, the potential for more attacks into Ouagadougou, and the risk that the violence spreads further southeast or connects with events occurring in Nigeria.