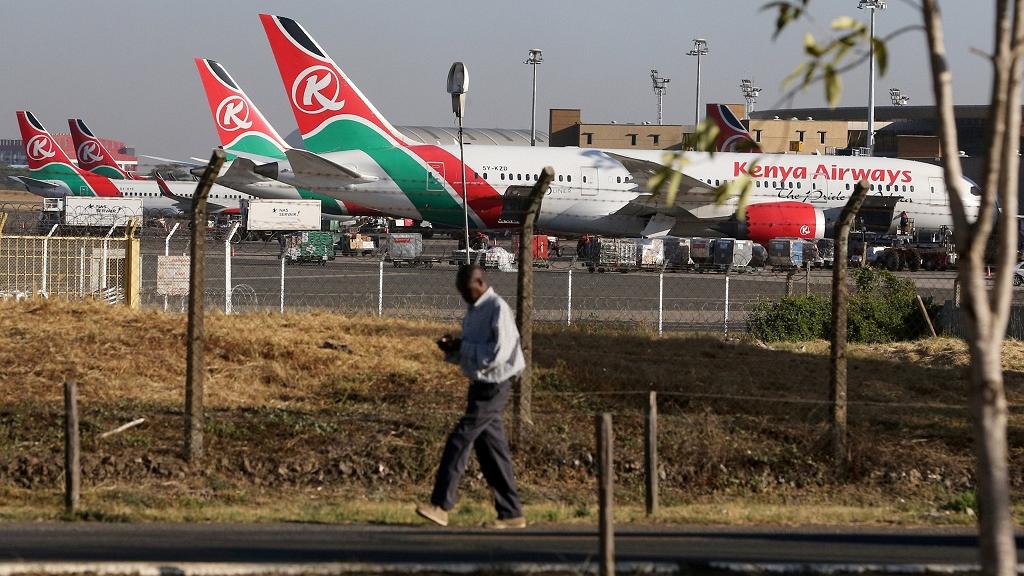 A mini-strike action that disrupted operations of Kenya’s main airport, the Jomo Kenyatta International Airport, JKIA, in the capital Nairobi was resolved by authorities allowing normal operations of the airport to resume.

Transport Minister James Macharia, who was at the airport in the morning disclosed in a tweet that the issue had been resolved and paved way for resumption of operations and all flights.

The national carrier, Kenya Airways, also tweeted that delayed flights had been resumed.

I am pleased to announce that the issues that we had at Jomo Kenyatta International Airport that resulted in the disruption of operations this morning have been resolved and we expect that the first flight to take off in the next hour or so.

Hundreds of passengers were waiting outside the domestic terminal and riot police dispersed picketing ground staff, a Reuters witness said, adding that three planes took off at about 8:30 a.m. despite the strike.

“Customers on flights after 11 a.m. are advised not to come to the airport until further communication is shared,” Kenya Airways said in a statement via social network Twitter.

The strike at Jomo Kenyatta International Airport follows a labour dispute between the Kenya Aviation Workers Union (KAWU) and the airline.

Union leader Moss Ndiema was arrested shortly after making a speech at the airport, media said. A court injunction had earlier ordered the suspension of the planned industrial action.