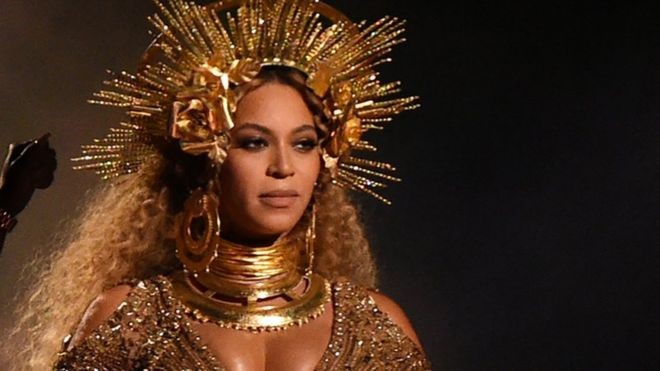 After consistently losing out in football bets last year, I have little confidence in predicting anything for 2019 beyond the fact that the sun will rise and set in Africa.

But this much I know without a shadow of doubt: Africa in the coming year will be focused on the beast, the ballot and Big Brother.

The African version of the famous reality TV show, which started 16 years ago in South Africa, will be launched in Sierra Leone in 2019.

And it is promising to be big. Already 2,000 application forms for Big Brother Sierra Leone have been sold.

With a top prize of about $12,000 (£9,400) and the chance to be really famous, it is already the talk of the town, following the success of Big Sister last year, the country’s first-ever reality TV show.

For six weeks starting in February, Sierra Leonean TV viewers will be pinned to their seats watching 20 men and women stuck in a house, with nowhere to go and nothing much to do.

What Sierra Leoneans will sorely miss are their 11 men fighting to become African football champions. 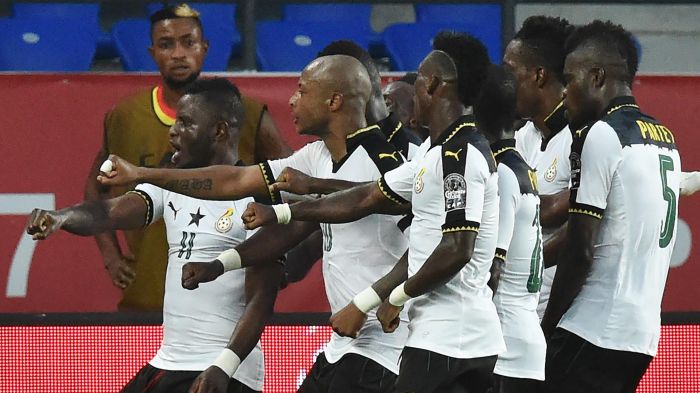 The world football governing body, Fifa, disqualified the West African state from the 2019 Africa Cup of Nations campaign due to government interference in the national football association.

Ghana and Kenya were the beneficiaries of Sierra Leone’s exit from Group F.

For the first time, the tournament will shift from its traditional January and February slot to June and July. The number of teams will also rise from 16 to 24.

My money will be on one country that has qualified for the finals for the first time in 15 years.

It is Kenya. The East African state produces people who are very good at running. In Africa’s premiere football tournament, the challenge will be for the Harambee Stars to run well with the ball.If they are kicked out, they could always find consolation in the other major sporting event on the continent in 2019 – the All Africa Games.

It takes place in Morocco from August and will also serve as an Olympic qualifier for 2020, the games taking place in Tokyo, where temperatures will be hot.

In Sudan it’s the bread that’s proving too hot to handle.

Its price rose from 2 to 3 Sudanese pounds about two weeks ago, triggering protests in the capital, Khartoum, and other parts of the country.

The protests about the rising cost of living quickly turned into demands for President Omar al-Bashir to resign.

But the ruling party has other plans. It has called for an amendment to the constitution so that he can contest the 2020 election.

The current constitution bars Mr Bashir – who took power in a coup in 1989 – from seeking re-election. 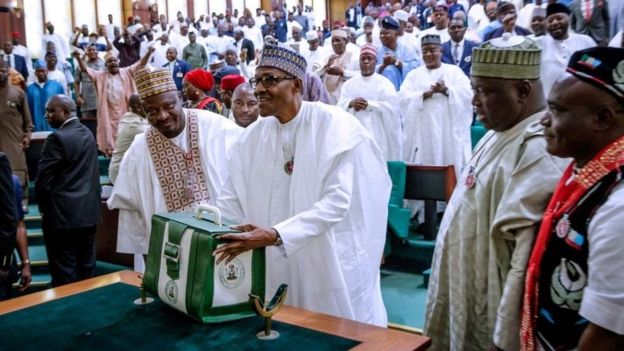 His future is bound to heat up the political oven in Sudan in the coming year.

As for Nigeria, we now know for sure that the giant of Africa is not led by a man from Sudan.

Early last month, President Muhamadu Buhari denied rumours spread by his critics that he had died and was replaced by a Sudanese impostor.

He says he is the real Buhari, and will be asking Nigerians to vote him back into power in February.

Mr Buhari is among several African presidents who will be fighting to remain in power in elections in 2019.

In South Africa, Cyril Ramaphosa, who inherited the political crown from the scandal-hit Jacob Zuma, will lead the governing African National Congress (ANC) in its bid to extend its 25-year rule.

‘Not scared of ghosts’

Although few expect the ANC to lose, it may not be an easy fight as its reputation has been damaged by corruption, high levels of unemployment, and the slow pace of land reform – an issue which is bound to raise emotions ahead of elections. 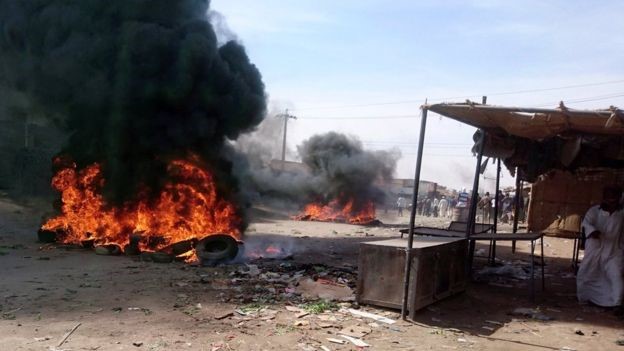 The ANC has promised to amend the constitution so that it will be easier to expropriate white-owned farms without compensation, but its opponents to the right of the political spectrum have vowed to resist the plan.

In Malawi President Peter Mutharika will be battling a strong opposition which hopes that voters fed up with electricity blackouts, drug shortages and corruption will propel them to power.

The fact that Mr Mutharika is running for office again means he has not been put off by stories that the presidential mansion, Kamuzu Palace, is haunted.

Ghosts were alleged to have tormented a former president who called in clergymen to “exorcise evil spirits” from the palace, named after Malawi’s founding leader, the late Hastings Kamuzu Banda.

Mr Mutharika’s only torment will be the ballot box in 2019.

In countries like Zambia and Kenya, government critics fear a nightmare of a different kind – being more and more in debt to China.

With signs of the Chinese currency, the yuan, visible all around them through the building of infrastructure projects, they want to know exactly how much is owed and how will the loans be repaid.

Some worry that the love affair between Africa and China will have an unhappy ending. 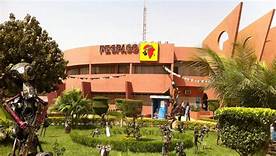 Although it is a very important platform for African filmmakers and brings together hundreds of thousands of participants, critics of the festival argue that it needs some changes, including greater transparency in its film selection criteria.

And still on films, a word about that beast in the jungle known as Simba.

The world will be waiting for the remake of The Lion King.

The Disney movie, scheduled to be released in mid-2019 and whose big stars include Beyoncé, Donald Glover and Chiwetel Ejiofor, will find an African audience that has not been too happy after the company trademarked the phrase “Hakuna Matata”, which means “no problem” in the Swahili language spoken across East Africa.

So might Disney now also trademark Simba, which is Swahili for “lion”?

I anticipate roars of protest.