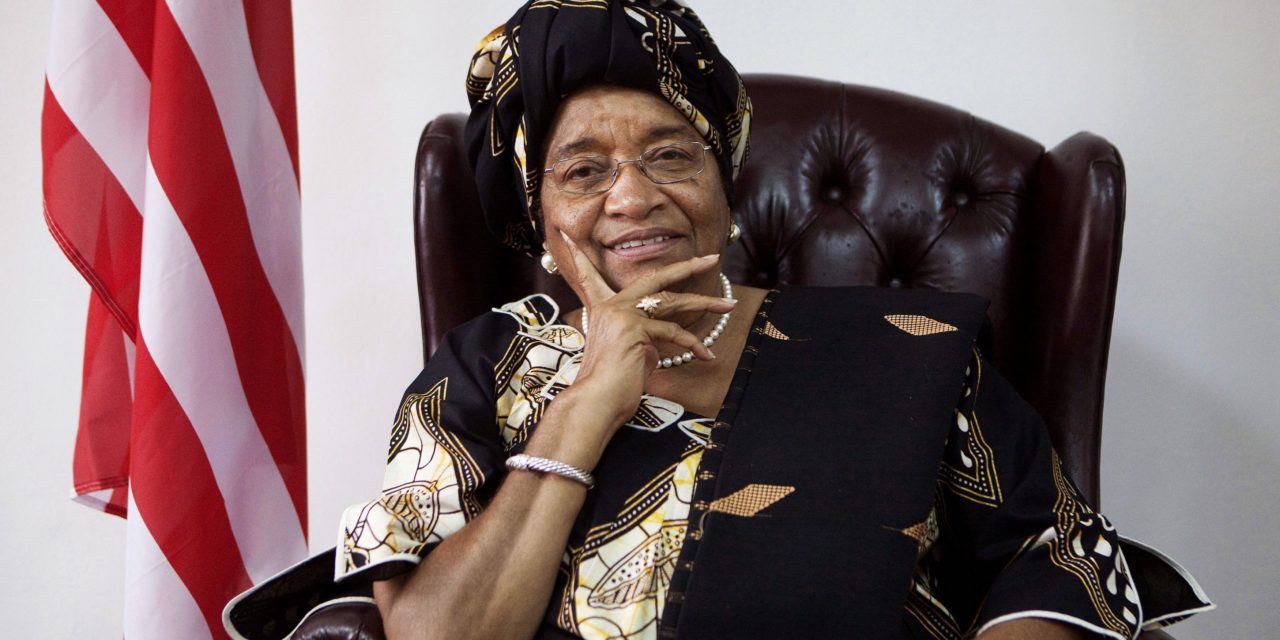 A Liberian court has issued arrest warrants for the son of ex-president Ellen Johnson Sirleaf and more than 30 former central bank officials in connection with $104 million that went missing on the way to the bank, according to a court document released on Friday.

Former bank governor Milton Weeks and Charles Sirleaf, were among those ordered arrested.

Weeks has said he had nothing to do with the missing cash and was cooperating with investigators.

There was no immediate comment on Friday from Weeks, Charles Sirleaf or any of the other people named on the list or their lawyers.

The court said it had information that the named individuals planned to leave Liberia and ordered that they “be brought before this Honourable Court to answer to criminal charges levied against them by the Republic of Liberia”. The document did not say what charges they would face.

Several shipments of freshly printed Liberian dollars ordered from abroad by the central bank have been unaccounted for since they passed through the country’s main ports in November 2017 and August this year, Information Minister Eugene Nagbe said on Tuesday.

News of the money’s disappearance – with cabinet members giving differing versions of events – sparked outrage in the West African country, with politicians and pressure groups calling for more transparency.

The hashtag #BringBackOurMoney is trending on social media and a new Hipco song – a Liberian form of hip-hop – called “Bring Our Container Back” is a popular request on local radio.

The scandal has saddled President George Weah with his biggest political crisis since he took office in January and drew thousands of protesters into the streets of the capital Monrovia on Monday.