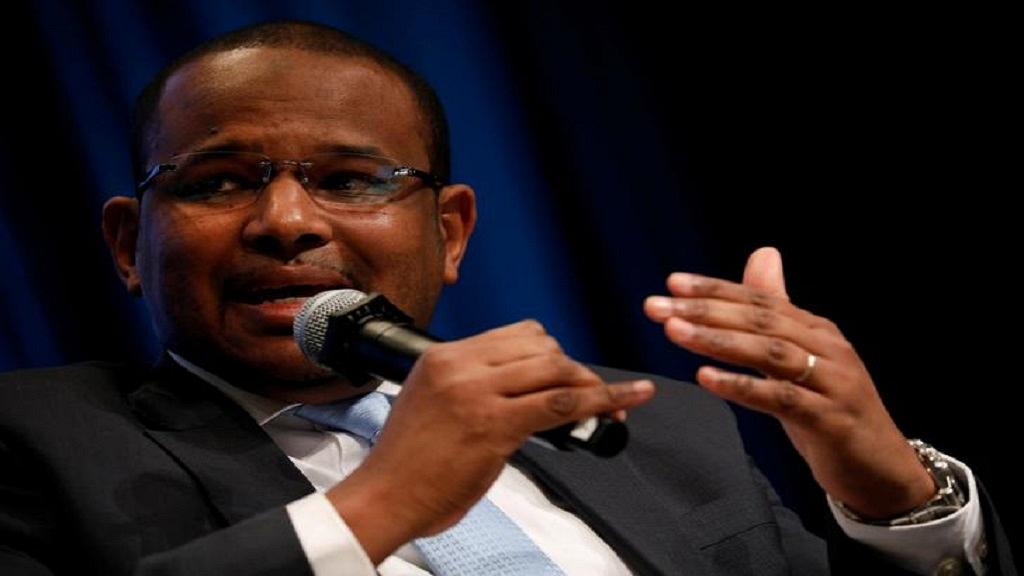 Mali President Ibrahim Boubacar Keita appointed finance minister Boubou Cisse as prime minister on Monday, days after the government resigned following pressure to respond to the vigilante massacre of about 160 Fulani herders which shocked the nation.

Mali’s former prime minister Soumeylou Boubeye Maiga and his government resigned last week after they came under fire for failing to disarm militias and beat back Islamist militants stoking the violence that led to the Fulani massacre.

“The President of the Republic has decided to name Doctor Boubou Cisse to the function of prime minister,” Keita’s office said in a statement on Monday.

Both Mali and neighboring Burkina Faso have been hit by the spike in hostilities fueled by Islamist militants seeking to extend their influence over the Sahel, an arid region between Africa’s northern Sahara desert and its southern savannas.

The militants have built on long-standing rivalries between communities to side with Fulani herders and boost their ranks, spurring a wave of inter-ethnic clashes that culminated with the killing of 157 Fulani villagers in March – bloody even by the recent standards of Mali’s ever-worsening violence.

The authorities have detained five people suspected of taking part in the massacre. But they have not yet succeeded in disarming the militia that many believe organized it, despite pledges by Maiga and Keita to do so.

Mali has been in turmoil since a rebellion by Tuaregs and allied jihadists took over half the country in 2012, prompting the French to intervene to push them back the following year.

The latest violence took place on Sunday, when unidentified gunmen raided an army base at dawn, killing 11 soldiers and burning the camp.